Aftermath of a major 7 chord 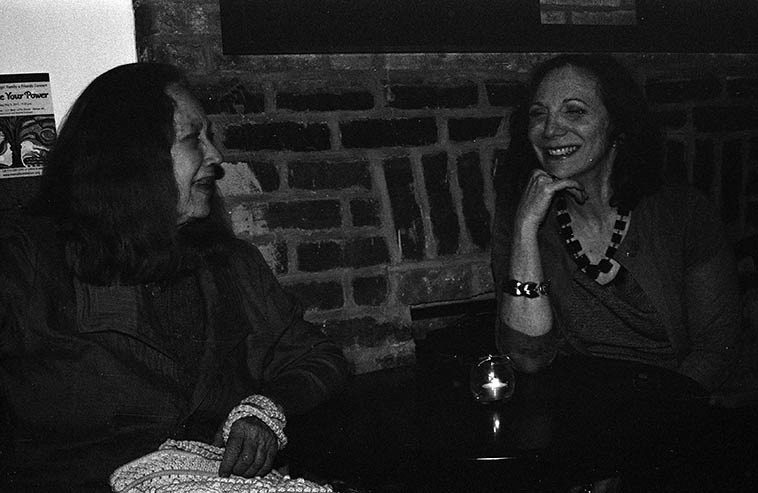 Aftermath of a major 7 chord

Singers are the bravest people. The Celtic warrior king Vercingetorix would not have succumbed to Caesar if he had singers. Today on the the Thursday jazz show we’ll be visiting in-studio with vocalist Andrea Wolper who hails from the brave city of New York. Andrea is presently on retreat in Taos this summer and we’re lucky to have her break away from her reverie and quiet ease to spend some time with us.

Besides her own trio/quartet that works the clubs in the New York metropolitan area, she has a free music ensemble with Connie Crothers and Ken Filiano, as well, she books the Why Not Experiment? music series at the Whynot Jazz Room in Greenwich Village. Her creativity is always at the highest level (we’re friends via the scene, and I’ve been friends with her husband Ken for a million years). 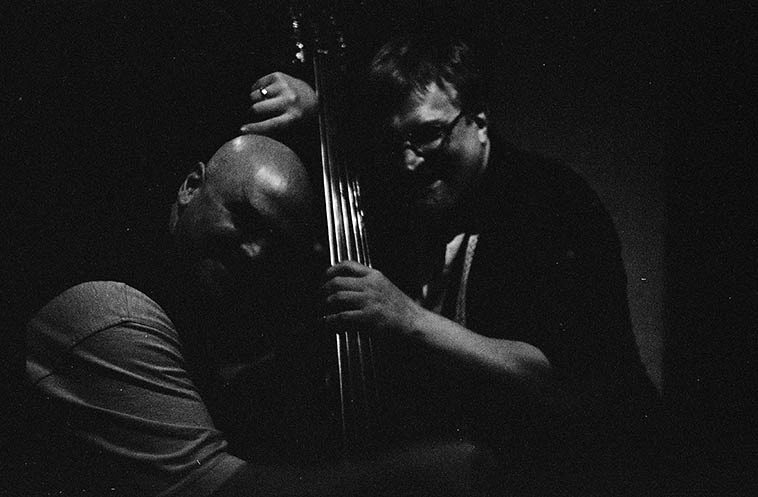 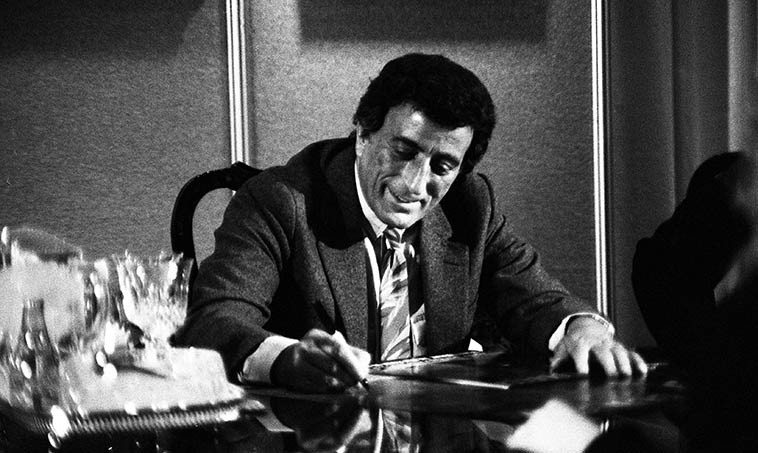 Tony Bennett — Cleveland, Ohio, December 9, 1987 — photo by Mark Weber — speaking of San Francisco, Andrea grew up in San Francisco (San Carlos) but has been in New York for some time now. So, I asked her if she likes the Grateful Dead: “Of course.” Those hometown loyalties. 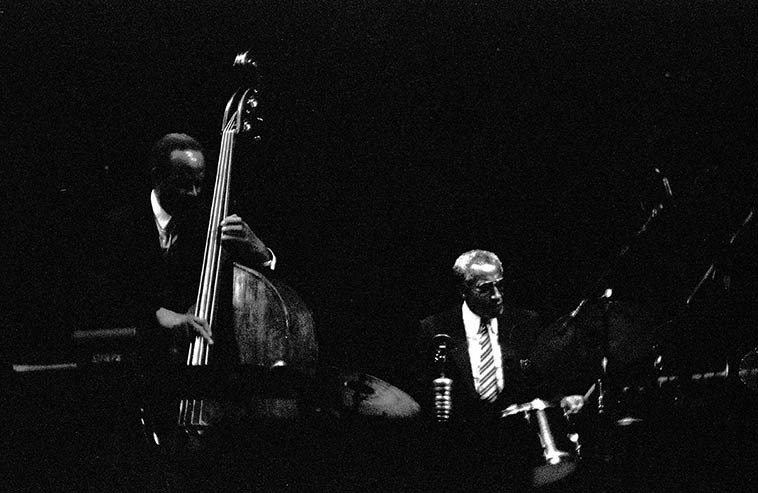 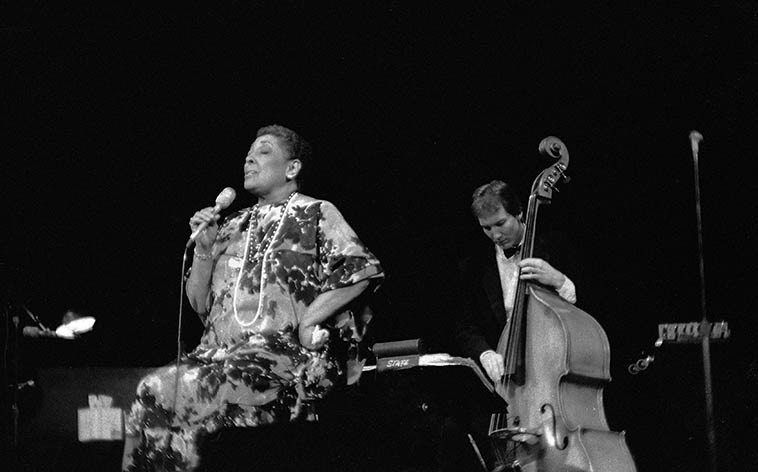 Carmen McRae — Cleveland, Ohio — April 10, 1987 at Tri-C Jazz Festival at the State Theater — photo by Mark Weber (if anybody knows who the bass player is, please drop me a line) 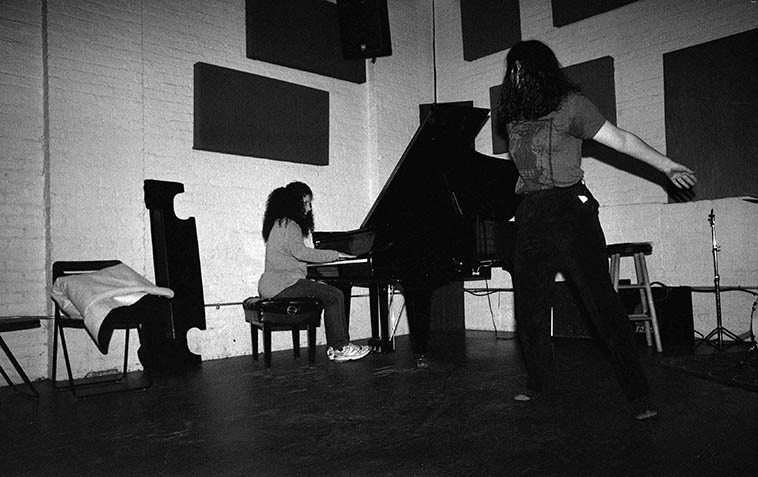 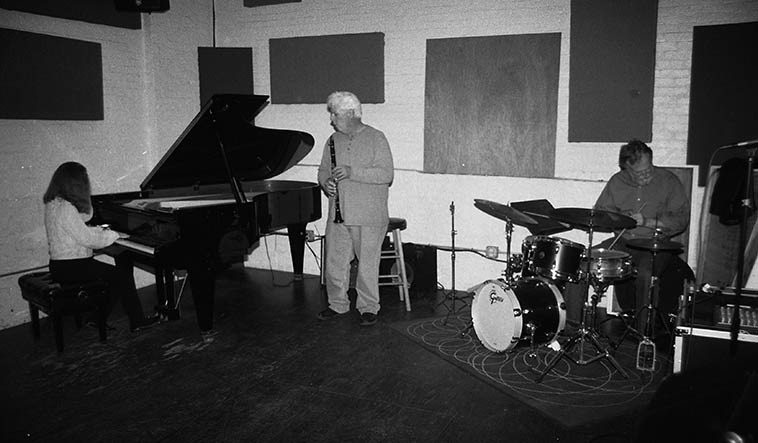 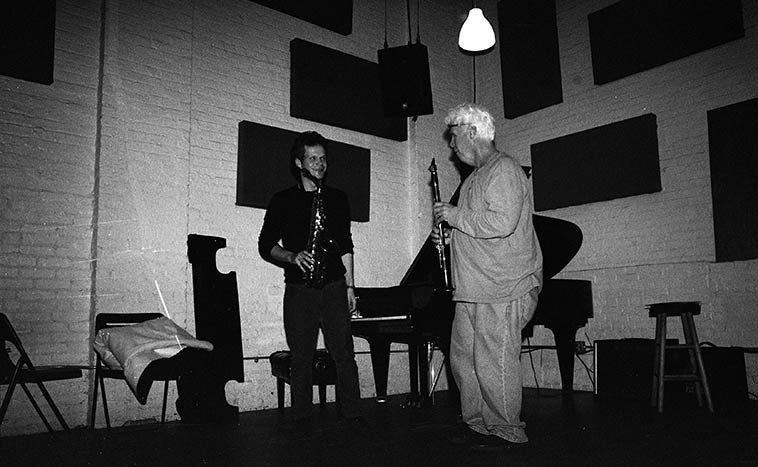 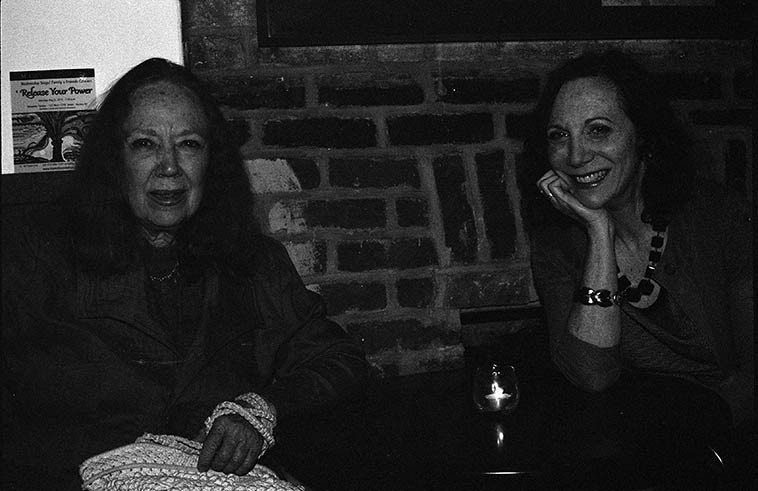 Connie and Andrea — May 8, 2o15 — photo by Mark Weber —- Andrea can sing it all: From Broadway show tunes to free-association spontaneous improvised sky songs. From the Great American Song Book to the Book of Imagistes. (Sky songs are what delta blues rambler Bukka White called the songs he pulled out of the air.) 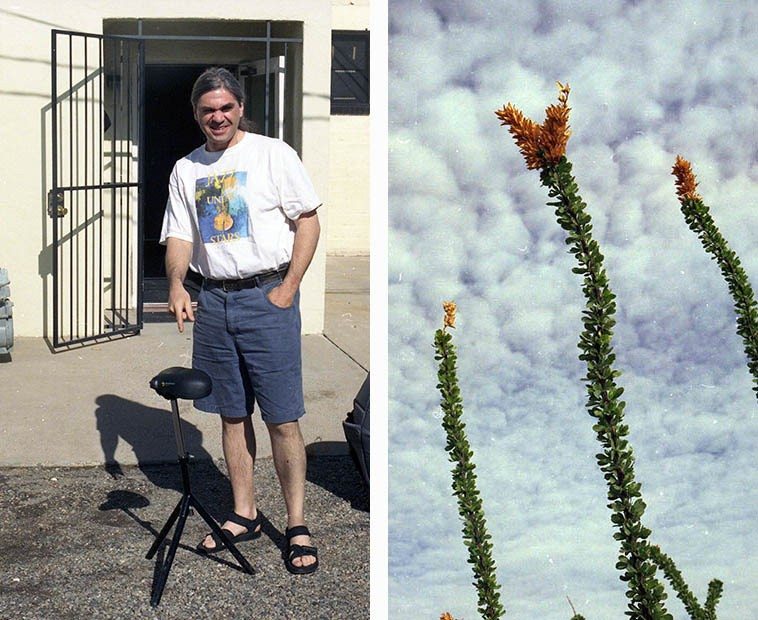 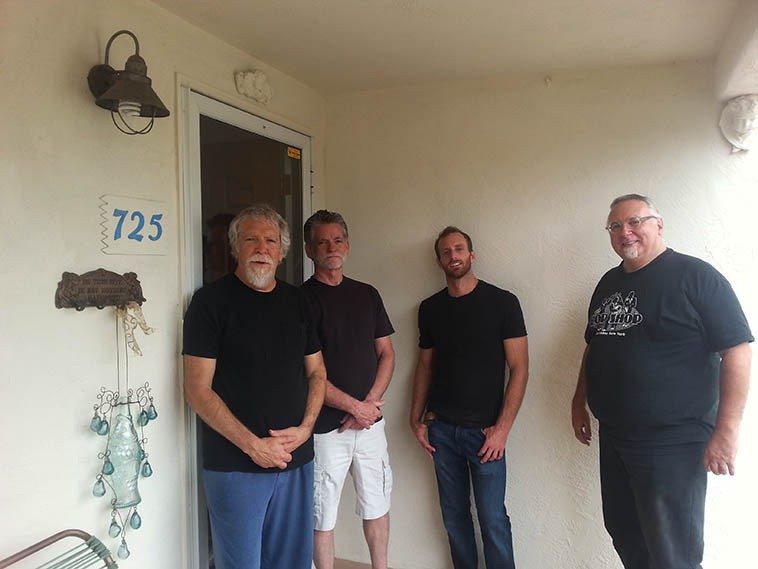 Mark Weber, Cal Haines, Colin Deuble, Michael Vlatkovich — session at Studio 725 — July 17, 2o15 — smart phone photo by Scott Haines (Cal’s brother who lives in Germany) — Today we’ll listen to something from this get-together —- These photos remind how intense a recording session can be (I can see it in my eyes — I was under headphones the entire time) and how easy jazz musicians go with the flow 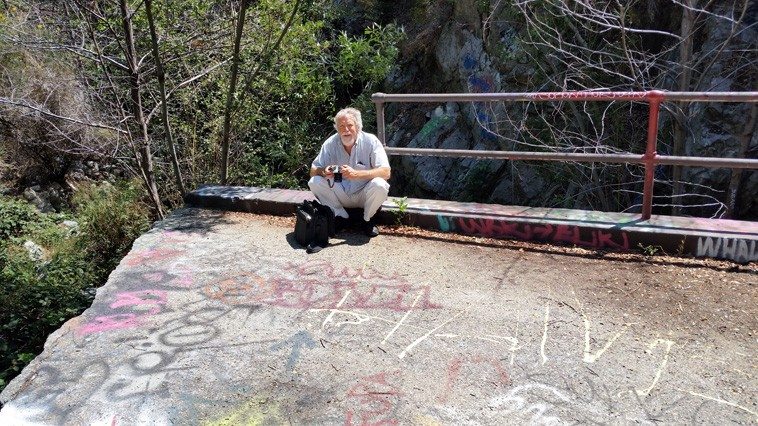 It Has Taken A Long Time