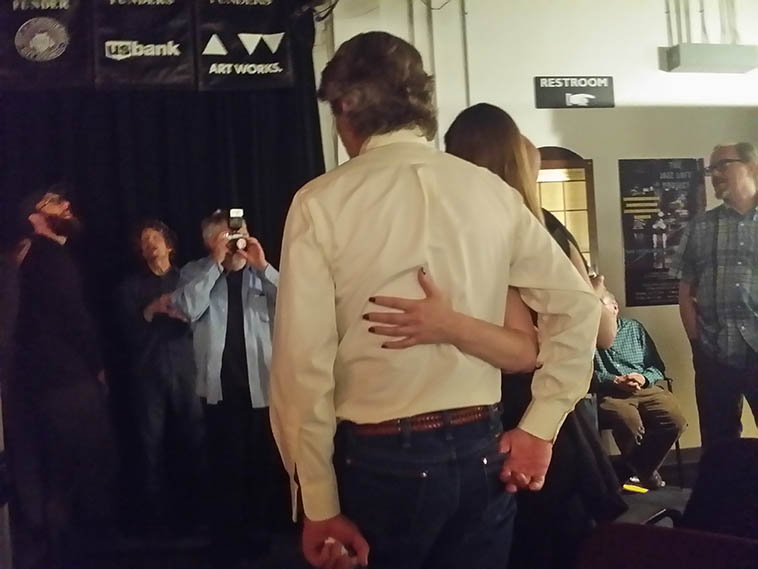 Victoria Rogers taking a digital picture of me taking a picture of 3 drummers (my film won’t be developed for yet a few weeks or I’d show you the front side of the subjects) : Cal Haines, Tina Raymond, Jefferson Voorhees at Outpost Performance Space last Thursday during intermission during Bobby Bradford-Vinny Golia Quartet (Tina was drummer and on extreme left of this frame is the bassist Dave Tranchina) — March 30, 2o17 Albuquerque

In all of that
there was salvation
Somehow the music redeemed us
made us whole, brought
comfort, slowly flowing rivers
our ship eased out
of the harbor, set sail
for Dakar and coffee
set sail on the whole world
shorelines of sand and trees
then rocky Africa like
a parachute Mozambique
north to anchor and camel
to Addis Ababa on the terrace
of Abyssinia where holy knows
Rimbaud ran guns dragged anchor
turned frankincense to gunpowder
and the sulfuric smell of shooting
of Hemingway shooting an elephant
shooting what salvation we
might have had, save only
the priests chanting for our souls 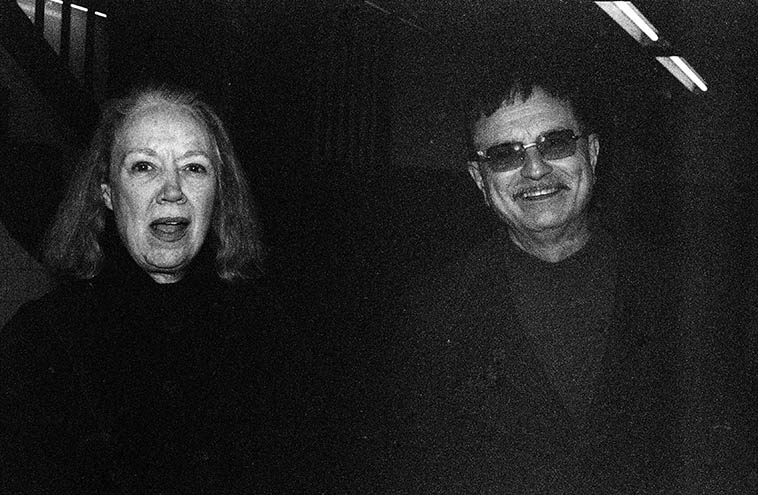 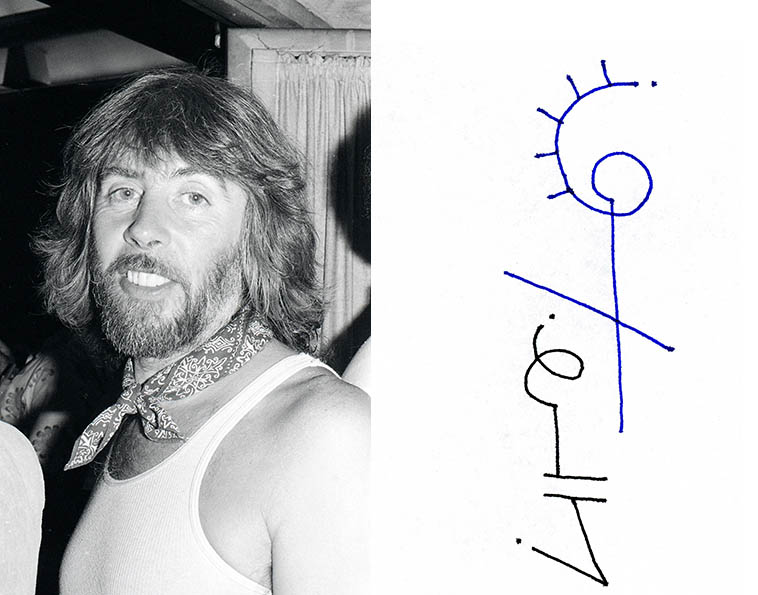 John Mayall at Blue Mitchell’s Memorial at Local 47 in Hollywood — June 10, 1979 — photo by Mark Weber — Blue worked on the road and on several albums with John Mayall in the early 70s —— John’s albums BARE WIRES and BLUES FOR LAUREL CANYON meant a lot to me when I was coming up 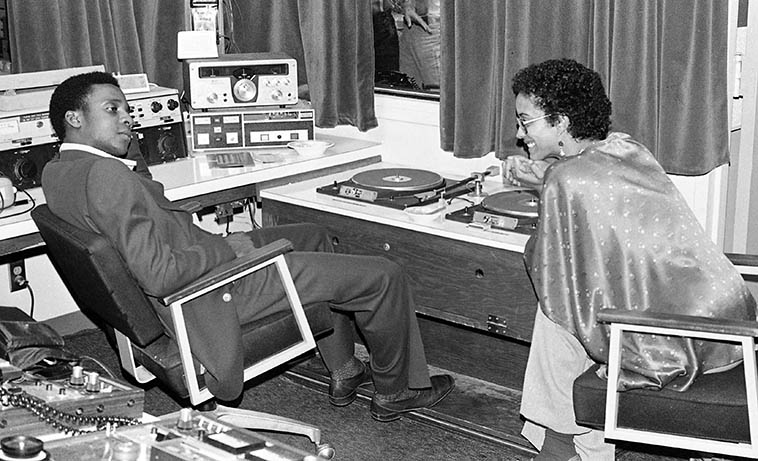 My radio interview with David Murray at KSPC Claremont — January 4, 1977 — David was the returning hero at the school after conquering New York (he left Claremont Colleges in 1975 so he’d only been gone it seems no more than a year at this time) — That’s arts student Monica Pecot who was close with Stanley Crouch’s band Black Music Infinity — “She used to cook for the band,” Bobby Bradford says (interview 31mar2o17 where he detailed some of her artistic dishes) — Rest In Peace Black Arthur (Arthur Blythe d. March 27, 2o17) — I was not a student at Claremont Colleges but lived nearby and audited Bradford’s classes and Dick Barnes’s classes and Stanley’s wild jazz history class — photo by Mark Weber —- David Murray will be appearing at the Outpost Performance Space April 9 in duet with percussionist Kahil El’Zabar 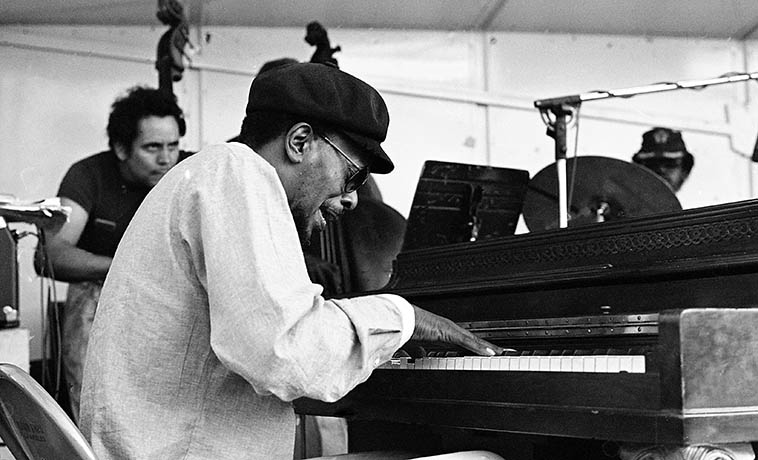 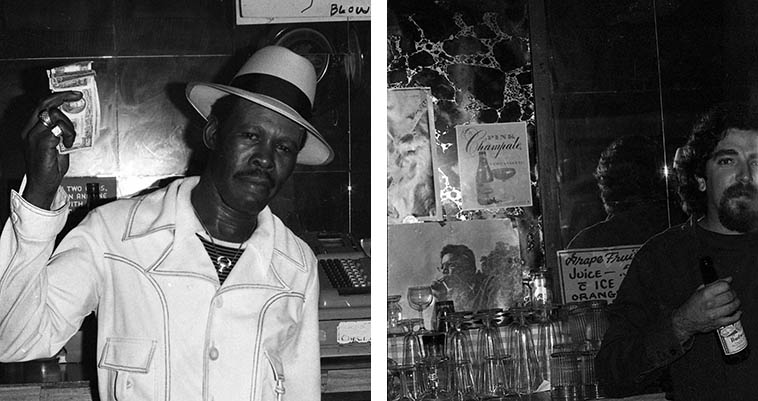 This is pledge week on KUNM and like Hank Williams said: “Friends, we don’t actually need the money, but the folks that we owe it to need it awful bad” and as Smokey Wilson knows: That green stuff is how the game is played — My pitching partner on this day will the esteemed station manager of KUNM Richard Towne — photo of Smokey by Mark Weber at The Pioneer Club, 88th & Vermont, South Central Los Angeles — 1978 — That’s me holding that bottle of suds behind the bar 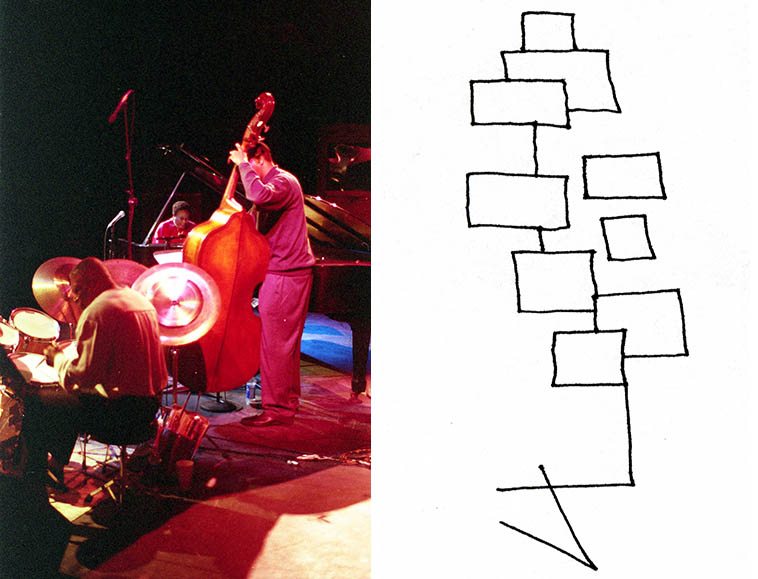 Geri Allen Trio in Taos — March 20, 2002 — Billy Hart(drums), Geri Allen(piano), Robert Hurst (bass) — photo by Mark Weber ——————- I don’t think any of us are too surprised that the Racketeer-in-Chief hasn’t included Public Radio in his budget, I mean, if you were him would you? We’ve been pointing out the Emperor’s New Clothes all along, and so, anyway, we can’t let that bozo bother us: We’ll get our money elsewhere and gladly. 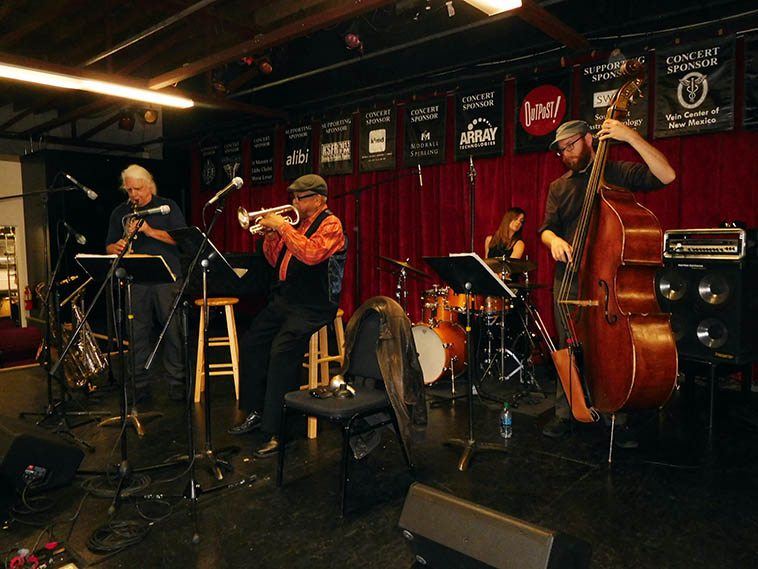 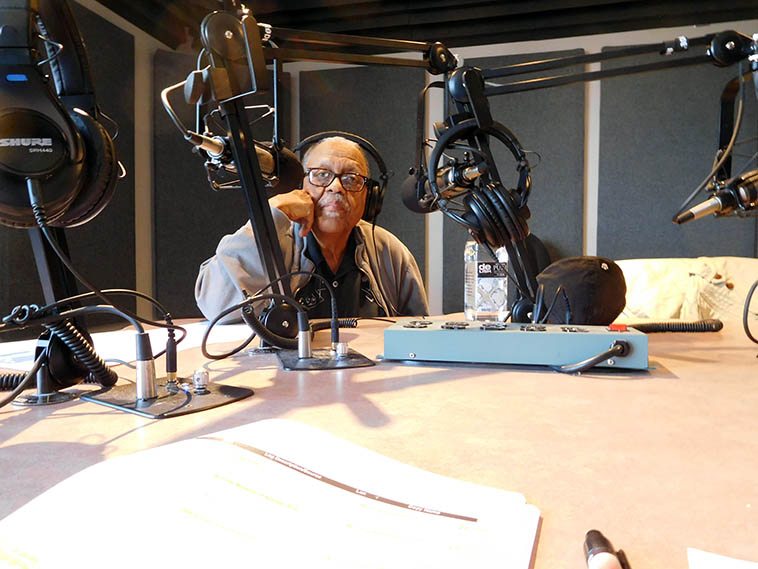 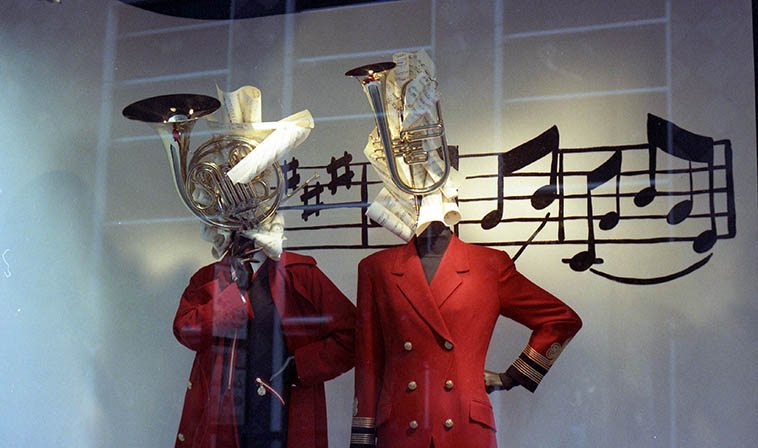 I wish I knew who to give credit for this genius window display at I. Magnin & Co., San Francisco — August 10, 1994 — photo by Mark Weber

My wife Janet and the Washington Monument — March 18, 1995 — photo by her husband —– Bobby Bradford readily agreed to record the Gettysburg Address for us to use on the KUNM Fundraiser, this hallowed document of the people, by the people, and for the people, shall not perish from the Earth — You’ll hear it this day