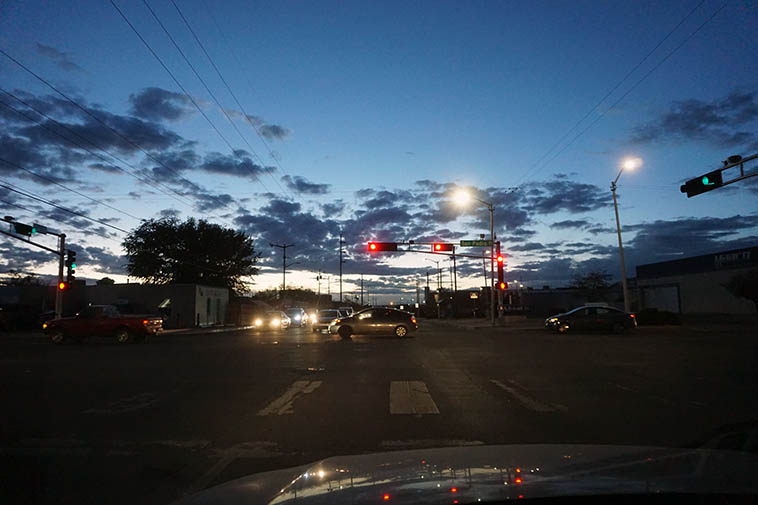 Climate change over the slow millennia
is natural as the Earth’s relationship with
the sun & moon ebbs & flows
Sudden global warming however is ill-omen’d
I haven’t worn my winter coats in two
going on three years
It has been that sudden
This will be the second year the leaves
on the mulberry tree have not fallen
The butterflies returned to our mountains
this year in very small numbers
Instead, the gnats have multiplied
Will they become a swarm?
Things like an inland sea can breach,
surging into the Atlantic turning
the ocean’s currents, drastically cooling
especially Europe [vide 12,900-11,700 BP]
for a brief thousand-year return to Ice Age conditions
The worst is yet to come, and not far
in advance of
what will be the end of the Holocene
There’s just too many humans, and all
with individual needs, clawing at
survival, the Earth is changing

They say with warmer climate
There’ll be more rain, but it’ll be
torrential inundation Biblical deluge
A washout
No more will we luxuriate
in the gentle rain
Rain will be a terror
Rain the destroyer
“That’s an umbrella,” you’ll tell the child
“What’s it do?”
“It’s for keeping dry in the rain”
“That?”
It seems quaint, you explain, not so
long ago they were useful, before
the very sky turned against us, soon
as there’s a break we need
move to higher ground 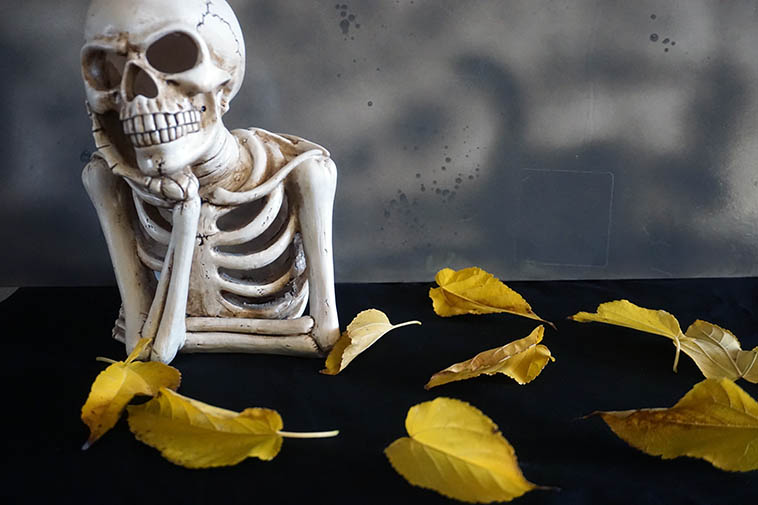