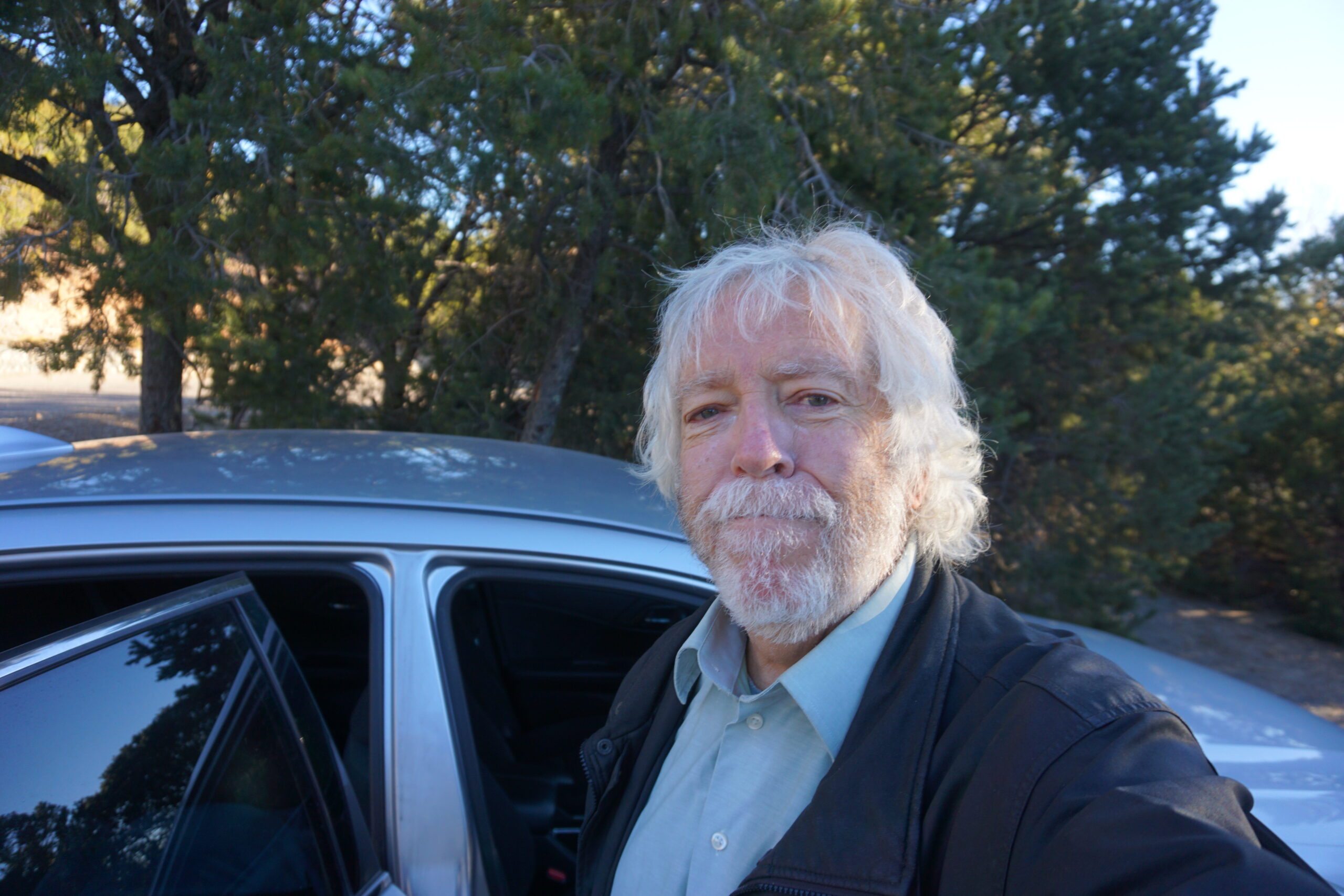 Coffee taken first
Still in bed cross-legged sitting up
Amid pillows and books
I’ve only recently taken up the ritual
of coffee, only one cup, lest I get hooked,
being a creature of habits,
habits that grow out of sensible proportion
Hence, I never touch cigarettes, or weed,
beer, wine, whisky, none of that —-

Particularities come to the fore: the coffee
(w/milk) must be “just so” so sayeth Goldilocks,
not too hot, not too cold, but
just right, served in my favorite cup
that fits my grip and wrist comfortably,
after all, it’s all about familiarity and
comfort this early in the morning (I never read
the newspaper upon awakening, it disturbs my
gentle countenance ) Much as Martha
Gellhorn would greet you at the door “a smile
both expectant and quizzical, her voice suggesting
the anticipation of pleasurable laughter, elegant as always”
page 2 of her biography I opened with my
first sip
my Janet brought to me, I’m lucky that way

Readers of books keep close
their favorite first lines —-
Writers learn
how that opening phrase, once found, writes
the entire piece, it all flows from there —-
If I had to pick a favorite it would be Martha 1938
reporting from the Spanish Civil War: “In Barcelona,
it was perfect bombing weather”
Boric acid
Sarcasm
She’s a bad girl
The cafes have no flowers in vases, they have all gone
to funerals —- brings me back to

When did irony become a part of Homo Sapiens?
It’s a complex concept, difficult to convey, often misunderstood, was
it born in Europe? It certainly predates Swift and Wilde,
Boccaccio? Chaucer? Brought to a boil by Celine (I chuckle to
remember I read the DECAMERON on lunch breaks that year
I worked night shift at the post office in Salt Lake City, a more perfect
setting to read of Giovanni’s inglorious citizenry, one need only
lift one’s eyes from the page to see these same people 600 years
later) Maybe we’re all buffoons? and Martha
Gellhorn has us pegged?

Switched to tea, something from Sri Lanka called Alghazaleen
Tea, very strong, this island where Buddha’s
teachings were first put into words, I also know
it is where that other extraordinary war reporter Marie Colvin
lost an eye, who religiously carried Martha’s book THE FACE
OF WAR into every conflict 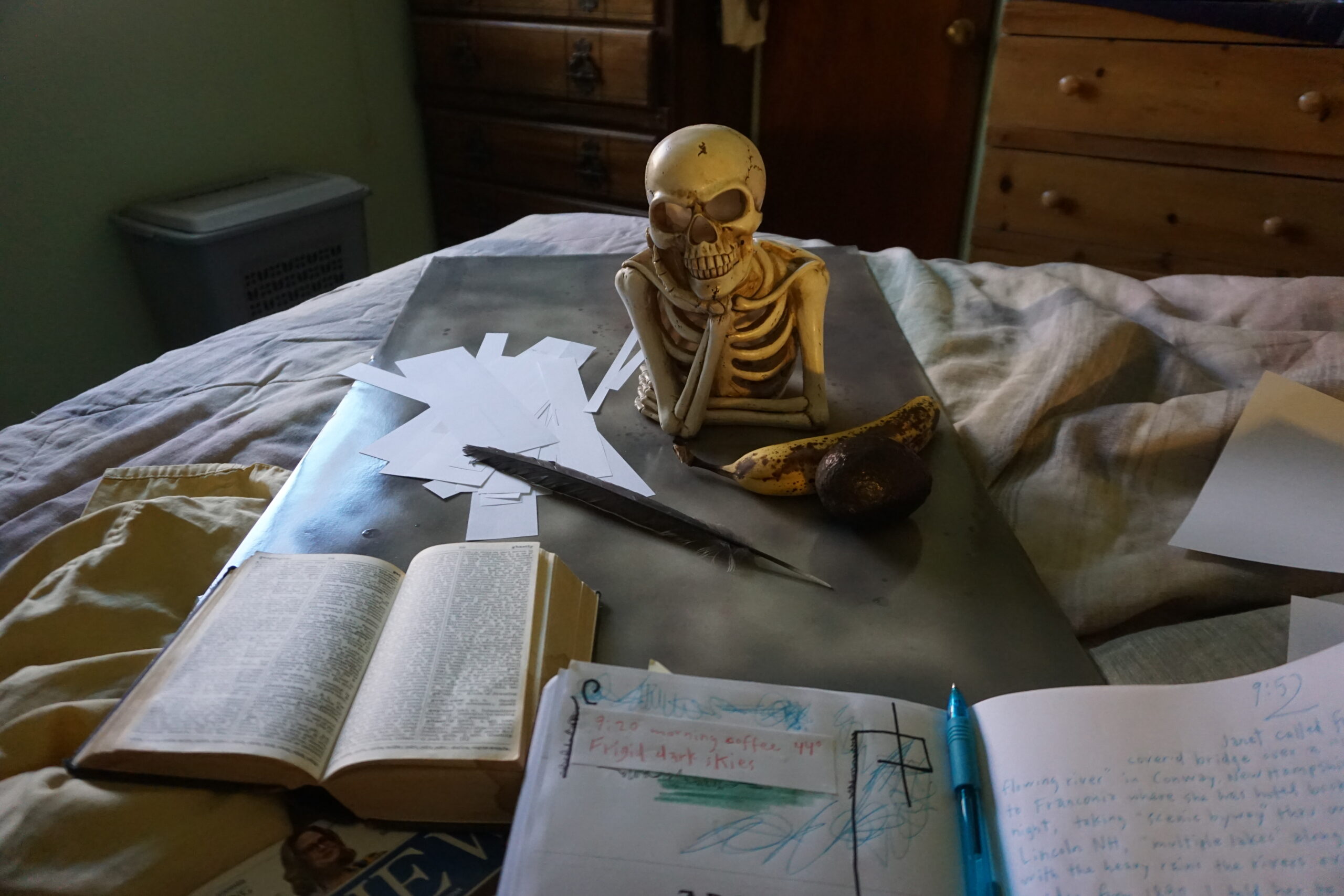