Leroy Sits In With Steve 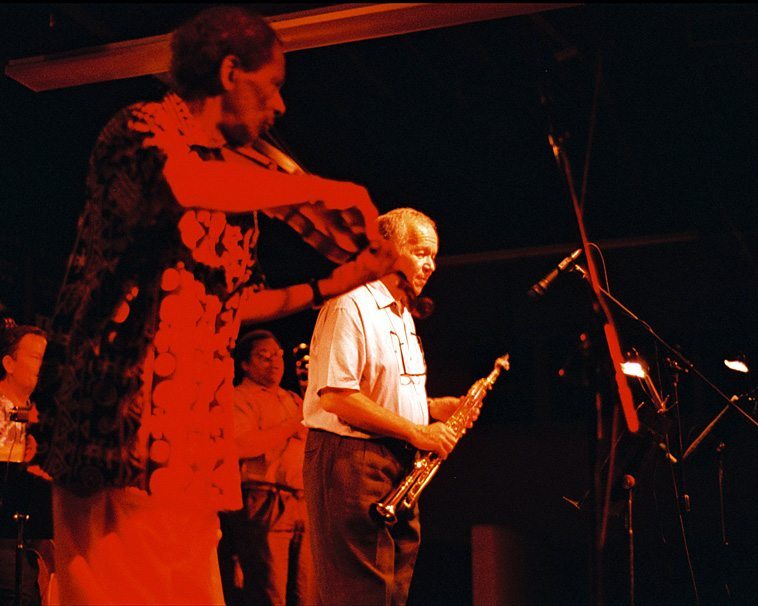 LEROY SITS IN WITH STEVE

These pictures come from a double-bill at the Outpost Performance Space — first set was solo Leroy Jenkins and the second set was Steve Lacy Trio w/George Lewis. The Outpost had only been at it’s new, larger, location a little over a year, at 210 S. Yale just off Rt. 66 (Central Avenue).

Tom Guralnick of the Outpost brought Lacy out every year for at least ten years and on many occasions the job fell to me to drive the band around. There was even a short tour of northern New Mexico that I was the driver, and I’ll say this about Steve Lacy, is that I already had a high opinion of him, but spending time on the road with this guy, my high opinion only grew. 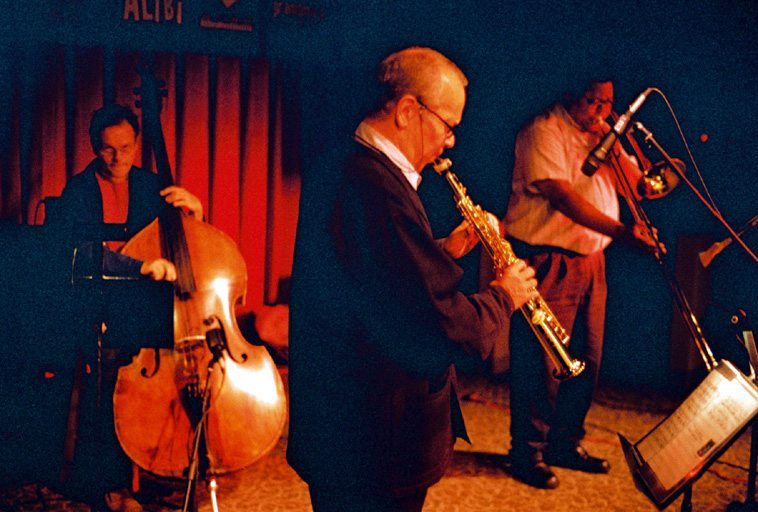 He was a man of very clear-eyed integrity. And he looked after everyone in his retinue. I remember one night in Santa Fe when the concert promoter had neglected to secure Steve’s driver (me) a room, how Steve stayed at the hotel desk for half an hour until the oversight was straightened out, everybody else having trotted off to bed, road weary. Another night, in Santa Fe, again, walking the streets late at night Steve brought up the issue again about my fee, of which I had been refusing up till then, but this time he forced the money upon me.

These photos are special because I don’t think Leroy Jenkins ever played with Steve before, nor ever again. It was only for one number at the end of Lacy’s set. ( A recording exists and it’d sure be nice if it would see light of day in a formal release.) 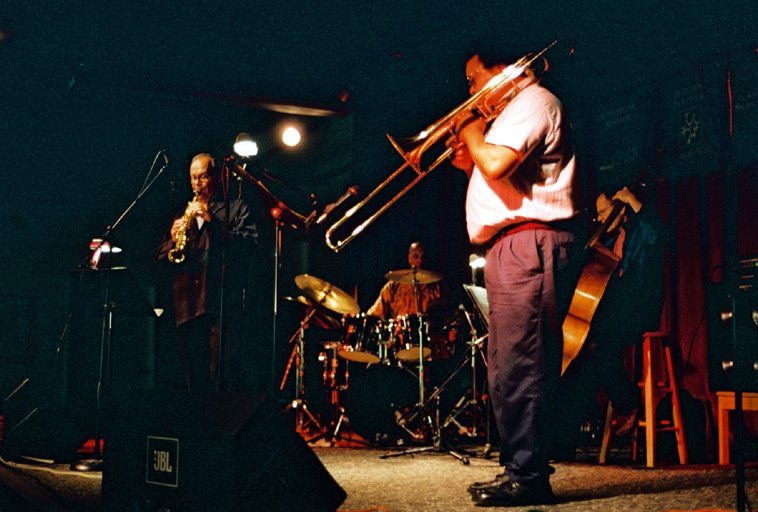 Let me say that Lacy’s trio at this time had distilled its sound down to a crystalline purity. Really some of Steve’s best work happened in his last years with this trio. The repertoire narrowed down and the clarity of intent intensified as if under a magnifying glass. Luckily, there are many recordings of this band during this era, every one a gem (though, I wish John’s drums were louder in the mix on most of them)(I’d love to re-mix these babies). Driving around one night I told Steve that his tunes have become something like folk songs, very folky. Steve pondered that and said, “Hmmmmmm, okay, folk songs, hmmmmmm, I’ll have to think about that, Mark.” This trio also did quite well during these years with alternating trombones of Roswell Rudd or George Lewis. Incredible music. –Mark Weber, 5nov10 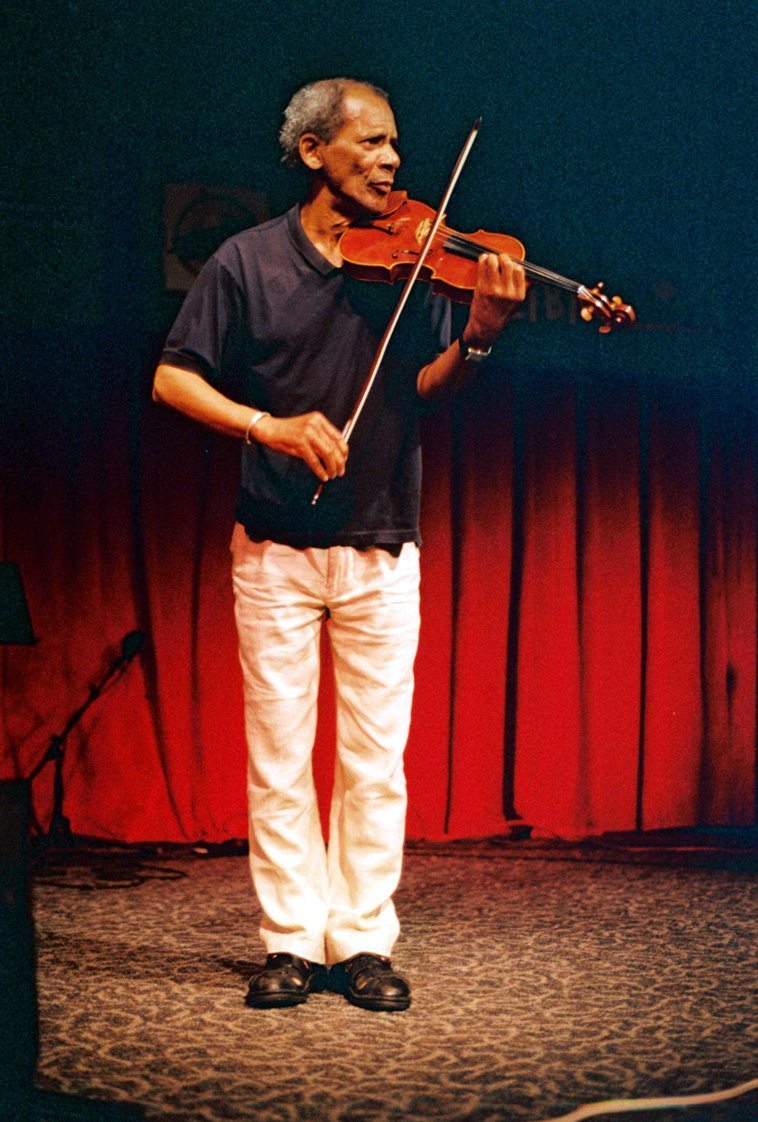 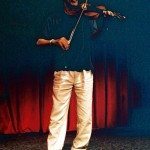 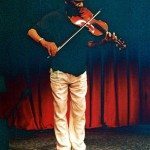 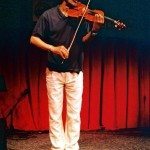 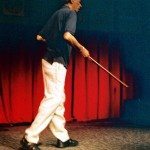