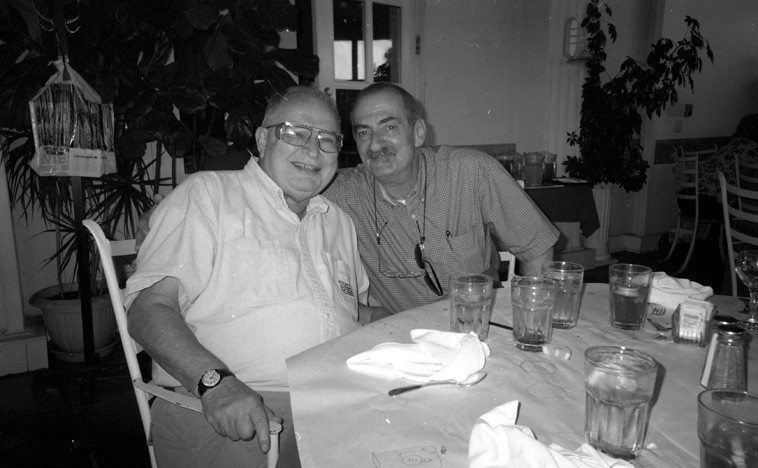 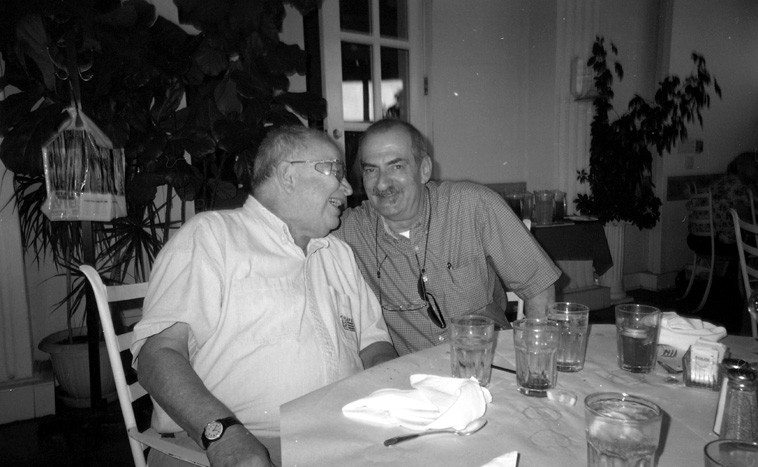 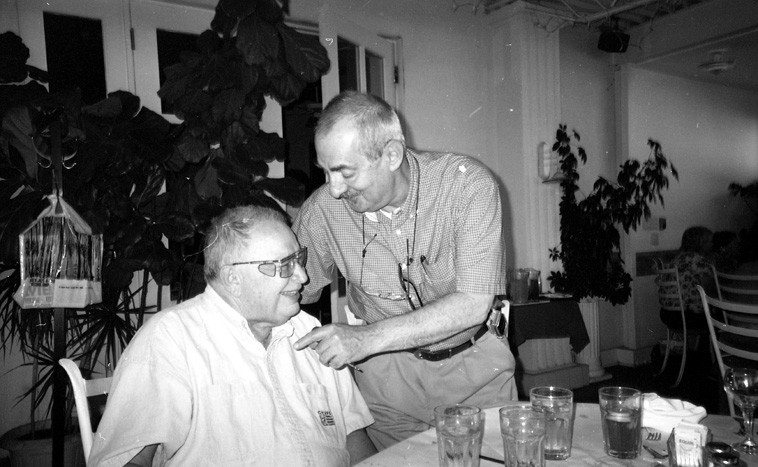 There is a phenomenon in music known as Listening With Your Eyes. It’s hard not to respond to a musician flailing around on stage and freaking out. Something appears to be really going down, right? I mean, geezus, this guy is in some sort of catharsis, ripping his heart out and beating it with a stick. You can’t help but be sympathetic. Some big name saxophonist raises his saxophone to the sky and wails and you are there. It’s magical in a way. It can also be a con. Don’t believe everything your eyes are hearing. In fact, close them every now and again and there is another world of sound in there, in the dark.

Today we’re going to talk with a record producer. Take an inside look at what it’s like to start up your own record company at this time in history and record the music you love.

Mat Domber started Arbors Records with his ears in 1989. And ever since a steady flow of excellently recorded jazz has been flowing from his passion. Recording such giants as Ruby Braff, Skitch Henderson, Tommy Newsom, Howard Alden, Bucky Pizzarelli, Ralph Sutton, the late Kenny Davern made his greatest records for Mat, singers Carol Sloane and Daryl Sherman reside on his label, as does one of my current favorite singers, Rebecca Kilgore. The bassist Nicki Parrott even sings on Arbors Records! The genius Dick Cary is on Arbors. Archival releases by Jack Teagarden, Eddie Condon, Soprano Summit, Wild Bill Davison and Dick Wellstood are on Arbors. Dave Frishberg, Scott Robinson, Sherrie Maricle & the Diva Jazz Orchestra have a home there. Flip Phillips makes records for Mat and so does Milt Hinton, Clark Terry, Buddy Tate, Al Grey, and Panama Francis.

Mat is probably where the joke originated: How do you make a million dollars in jazz? Start with two million ! But, we’ll ask him what the business is like and how he keeps doing what he does. Money well spent.