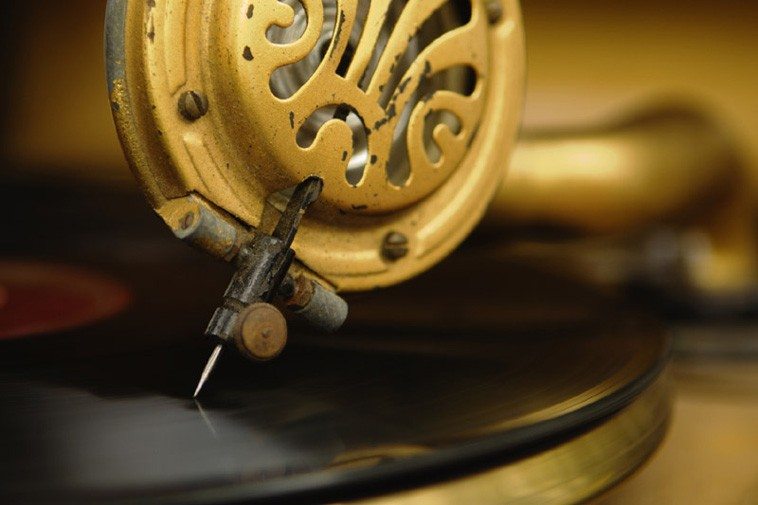 Live radio interviews are hard work so I’m taking a breather this Thursday and merely intend to spin records.

The show is never set in stone. Even though, I certainly intend to play something from Connie Crothers’ new release SPONTANEOUS SUITES FOR TWO PIANOS which is a masterpiece of freely improvised duets with David Arner — a 4-cd set that I’ve only so far listen’d to the first disk (about seventeen times! ) — of my thoughts on this, it occurred to me that Connie & Mr Arner need no music — sheet music absolutely not needed — the lyricism and cosmic drive just tumbles out of them like a torrent. And if you are in NYC this weekend you could see Connie’s Quartet perform at her loft — details > www.conniecrothers.net

I also want to hit on the new Art Pepper release on Widow’s Taste BLUES FOR THE FISHERMAN. Art was a comet that streaked across the skies and passed out of our orbit back in 1981.

As well, a little taste of Anita O’Day so that I can announce the tribute concerts that are to occur in New Mexico this weekend. Link> www.victoria-rogers.com/jazzevents.htm

Also, I will finally get a chance to hear this new trumpeter JQ Whitcomb this Friday night at Scalo’s Northern Italian Grill that everybody’s been buzzing about. If memory serves, I think JQ has roots in New Mexico, but he has spent the last decade, two decades? in Shanghai, only recently returned to Santa Fe. SO, I’ll be playing one of his Shanghai recordings. He’ll be at Scalo with Cal Haines, drums, and Michael Glynn, bass. (Michael is nearing the end of his New Mexico sojourn and he and Lisa will be departing for the San Francisco Bay Area sometime soon, what a remarkable bassist, we’ve watched him grow right before our eyes these last 3 or 4 years here in New Mex.)

ALSO, my old compadre Mark Dresser is coming to town to play at the Outpost Performance Space next weekend and I’ll be jumping into some his recent recordings with Trio M. Link > www.outpostspace.org/node/981

And a new arrival, been here maybe two full years? is DC guitarist Bill Biesecker, who’s at nearly every Outpost jazz event, and I’m going to play something from his 1983 album SOMETHING FOR EVERYONE. Bill is a good friend of Bucky Pizzarelli. And anybody who’s hip to Bucky is a friend of mine.

AND week before last when I was in Vancouver I recorded with a hyper-acute quartet who call themselves ION ZOO. We will be listening to some of their new CD called VENUS LOOKS GOOD.

Also! we had breakfast with Paul Plimley one glorious morning in Vancouver ! Paul came to Albuquerque to play the Outpost way back in 1998 and I havent seen him since. He hasn’t changed one iota, completely mad and unique in all the greatest ways. It was Michael Vlatkovich at the table who said we should develop a tv show called Breakfast With Paul. (And what a kingly breakfast at Sherrill & Clyde Reed’s.) SO, we have to listen to some of his piano music, obviously.

And from Bakersfield, California, the trumpeter Kris Tiner has a new vinyl disk that we have to put on the airwaves. As well,  Stu MacAskie’s demo of his hard-working Certified Organic quartet that runs all over New Mexico — this group has a Hammond B3 organ, hence, the name of the group. Got it?

And what else? Who knows. Thursday is a long way off from Tuesday. Maybe I can squeeze in some of Los Angeles saxophonist Jesse Sharps. His music has been on my mind lately. He was a member of Horace Tapscott’s aggregations in the 1970s.

The trick will be seeing how to thread all this music together. Or not.