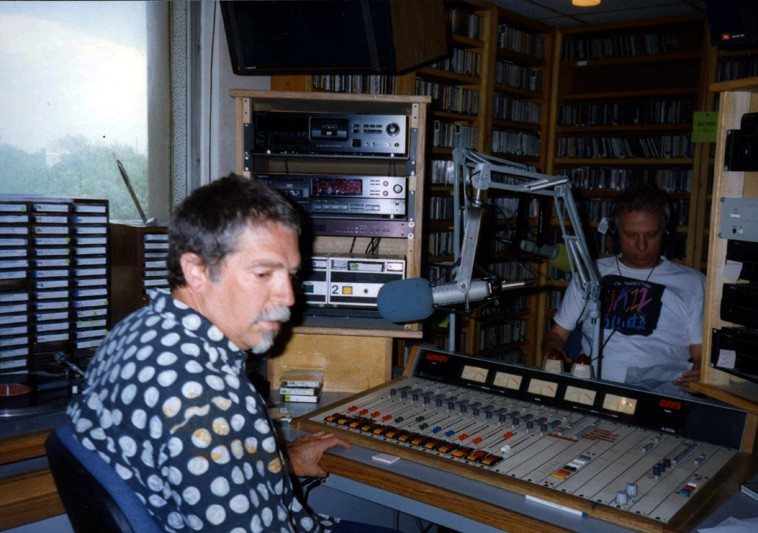 Guests today include Doug Lawrence, Dan Trudell, and Tom Guralnick. Doug lives in Albuquerque and whenever he gets in off the road from world tours with the Count Basie Orchestra we like to have him on the Thursday jazz show. He’ll be playing a special Members Only date this same night at the Outpost Performance Space, and that’s where Dan Trudell comes in. Doug flies Dan in from Chicago to put some Hammond B3 under his tenor saxophone. Tom is the maverick producer and general manager of the Outpost and is always welcome on the Thursday jazz shoe. 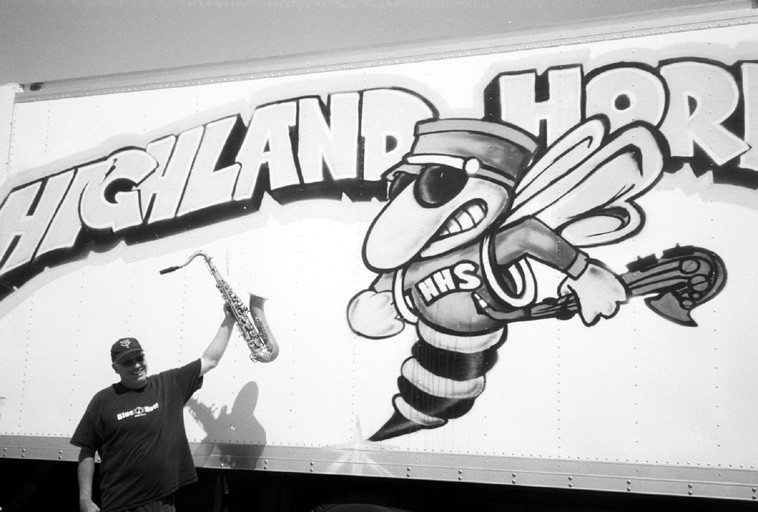 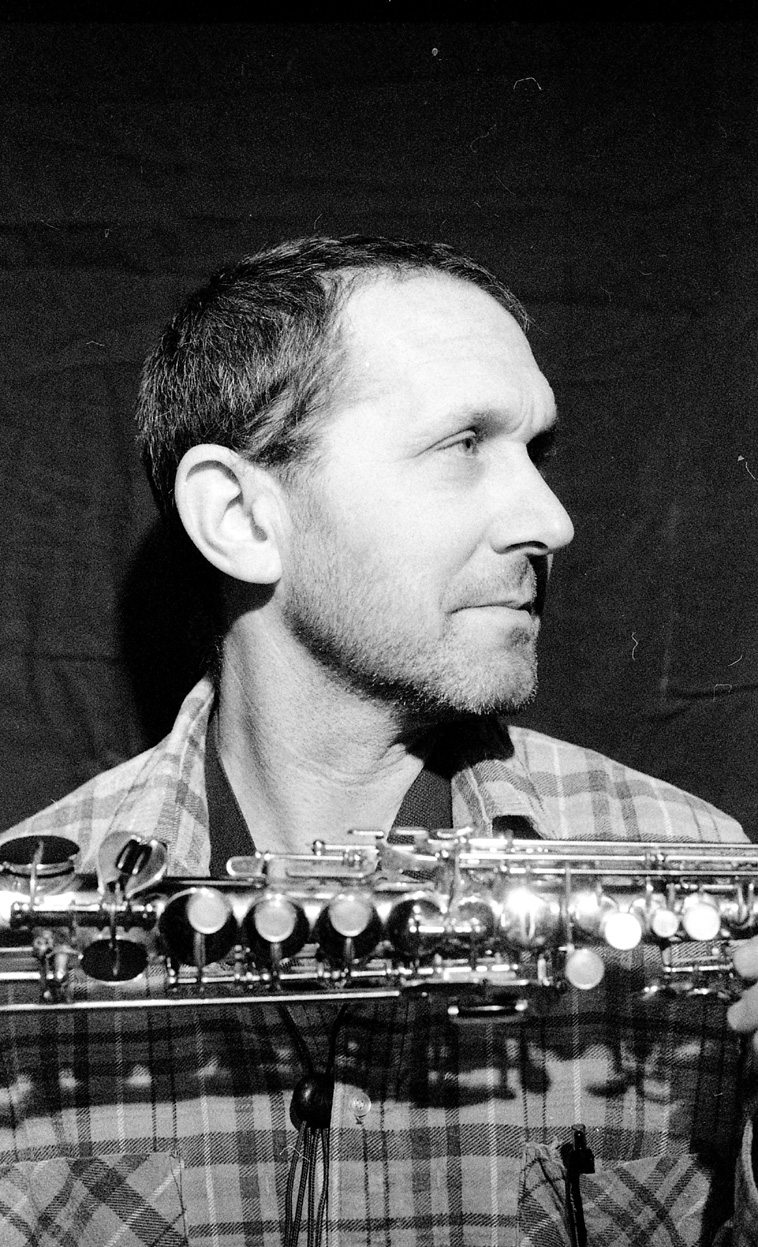 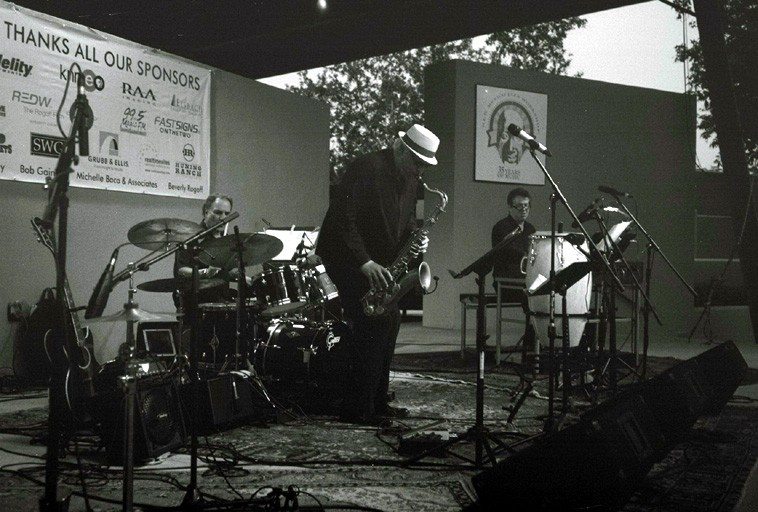