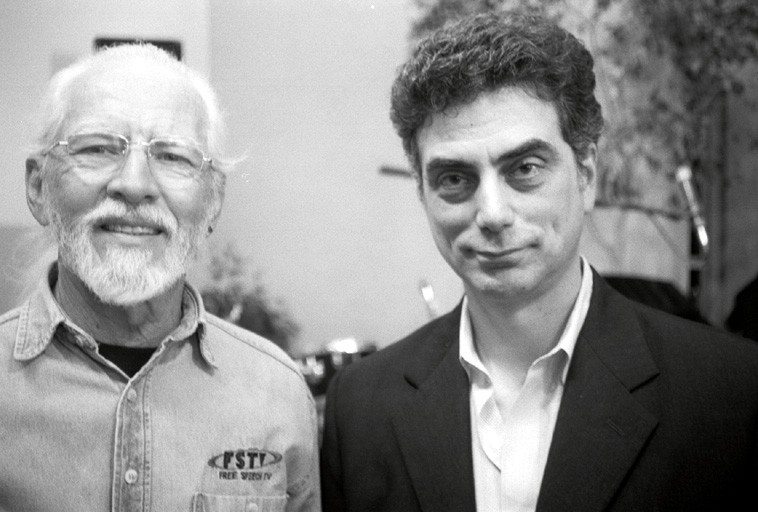 Today our guest will be Jack Manno, pianist, arranger, vocal coach, composer, jazz choir director, and resident of Santa Fe. We will be looking into jazz vocal groups of which Jack knows more about than anybody I know. It will be wall-to-wall vinyl from his personal collection.

Well-known to New Mexico audiences as the director/conductor/arranger for his Southwest Jazz Orchestra (2004-2010). “Our first performance was October of 2004 and our last was March 2010 at the Outpost.”

Before that Jack was on the road with the Ray Charles Singers (1962); Perry Como TV show out of NYC (1963); Radio City Music Hall with the Lang-Manno Singers (eight guys, including his musical co-hort Art Lang)(summer 1965); three albums of Irving Berlin music with his Jack Manno Singers (1968); and then an all-star band plus JM Singers, one album of Walter Donaldson music (1973) which we will listen to a little taste on this show. We will also listen to the work his Jack Manno Singers did in collaboration with Duke Pearson (1969), of which, “Cristo Redentor” has been a favorite of mine for years. He free-lanced on the New York scene 1962-1974. 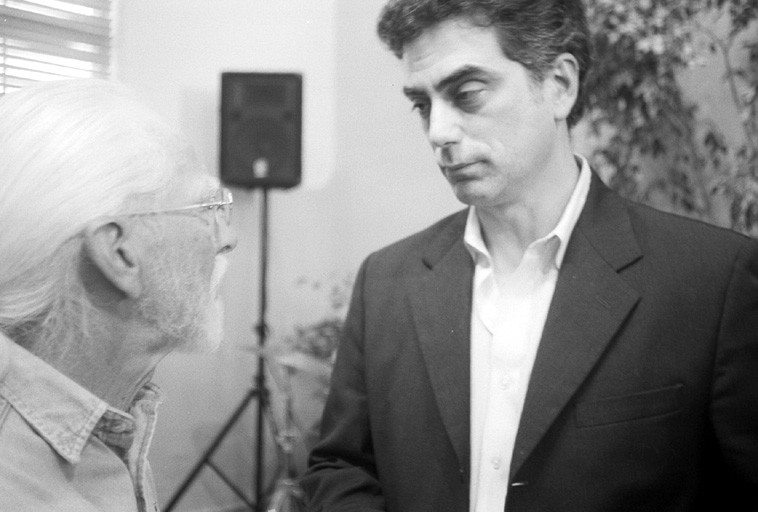 Born October 3, 1939, Upper Darby, PA (suburb of Philadelphia) — graduate of Penn State (Class of 1961) — no jazz curriculum existed in the music department those years so Jack contented himself with refining his piano chops, “I listened to a lot of Bill Evans and Thelonious Monk, strangely enough those two disparate musicians are my biggest influence on piano.”

As well, he joined the Penn State Jazz Club and “sometime around 1959 or 1960 the club brought Willie the Lion Smith, and it just blew me away.”

“Marty Paich was the first arranger I really listened to. And Russ Garcia.” 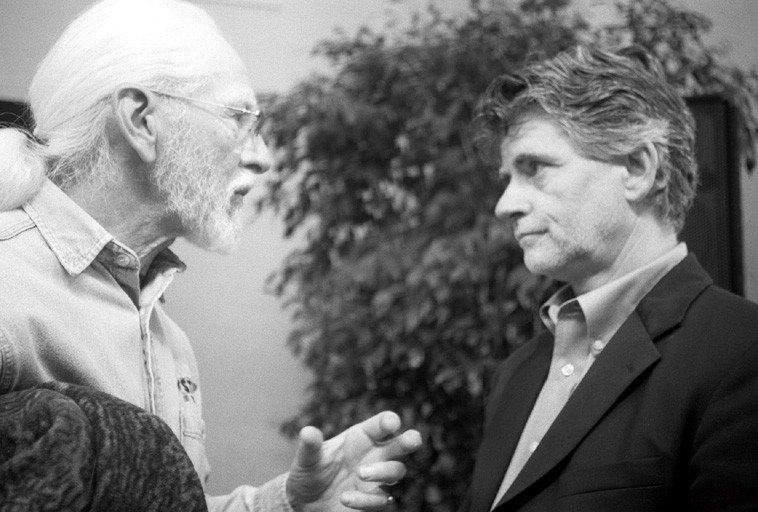 His long-standing trio (15 years at this writing) with Rick Fairbanks, bass, and Arlen Asher, woodwinds, is still active, calling themselves Crosscurrent. Jack moved to Albuquerque in Fall of 1987, relocated to Santa Fe in 1994, which brought him closer to work with the famed Santa Fe Desert Chorale which he joined in 1988 and was a member for “more than ten years,” singing in the bass section. As well, he produced the “jazz cameo” series every year from 1994-1997 utilizing a vocal quartet from the Chorale.

We’ll begin our survey in the 1950s, “That’s when I started listening, when I was in high school, that’s what I know about.”
Hi-Lo’s
Double Six of Paris
Swingle Singers
The Four Freshmen
Manhattan Transfer
The New York Voices
and
Mel Torme & the Mel-Tones

http://jackmannomusic.wordpress.com/about/
*All quotations are from telephone conversation May 6, 2012 with Mark Weber 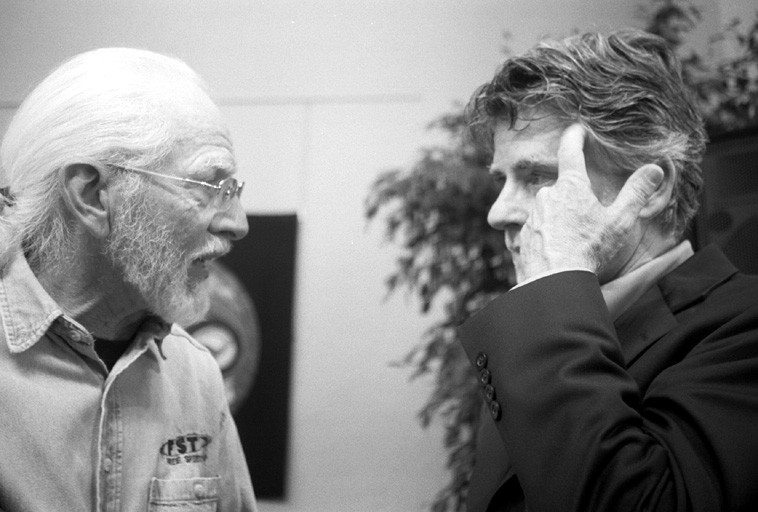