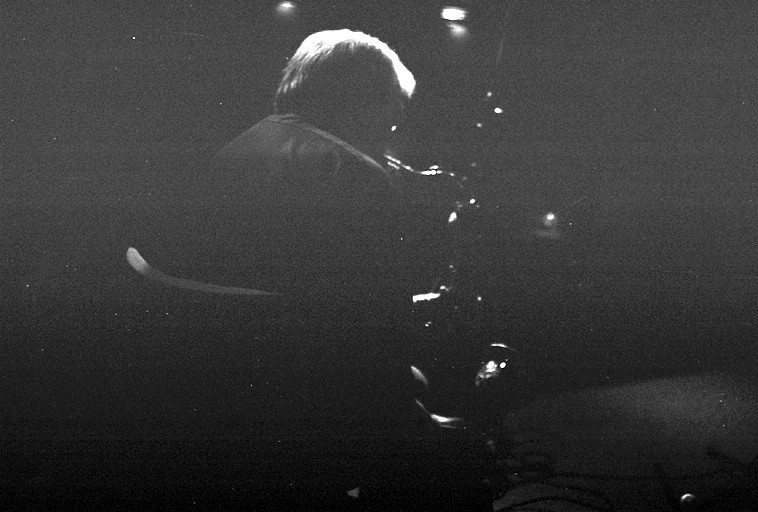 Ted Brown has never swayed from pure lyricism. In all his years playing tenor saxophone the focus has always been beauty and lyrical invention.

What is this devotion to lyricism and beauty? Why not give in to the urge to wreak havoc and destroy everything harmonious like punk rockers and stomp everything assunder into a smoking pile of rubble?

Beauty is the realization of order, and lyricism represents hope, even as hope always looks to the future. (If you’re one of those lucky people who “lives in the moment,” is hope irrelevant?) We’ll ask Ted about these Aristotlean questions when we talk with him on Thursday Jazz Show via telephone from his home in Riverdale, New York, on the Hudson.

Ted Brown is a contemporary of Lee Konitz and Warne Marsh who were all associates of Lennie Tristano. And they were all devotees of Lester Young and Charlie Parker, geniuses every one of them. I’ll fly clear across the country to hear Ted Brown play and thanks to Will Jhun’s GPS mounted on his dashboard we were able to navigate from Lower Manhattan to somewhere in New Jersey without a hitch. I remember on that drive WKCR was playing Bix music and they spun the tune where Tram takes a chorus on his Goofus (small toy-like instrument) and not three days later I was with Dan Morgenstern at Institute of Jazz Studies, Newark, and he shows me Tram’s goofus, the very instrument we were listening to on KCR ! 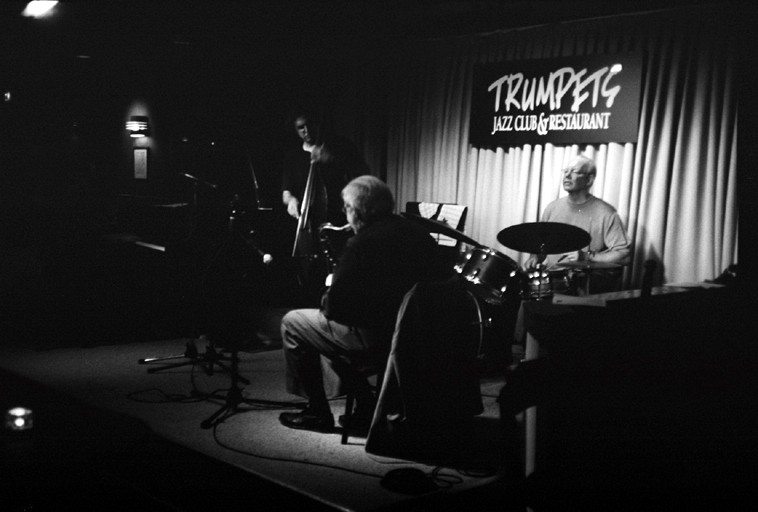 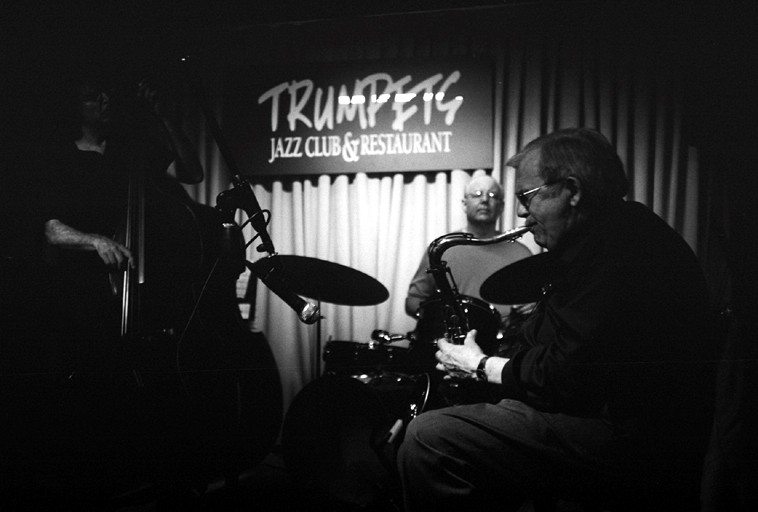 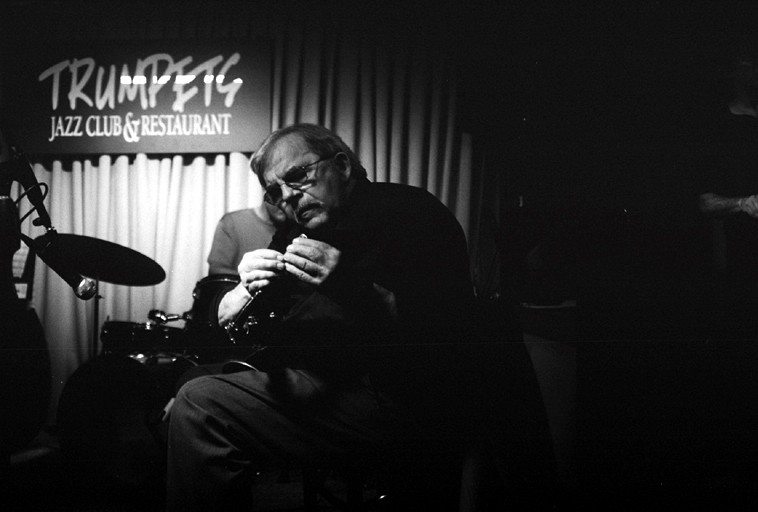 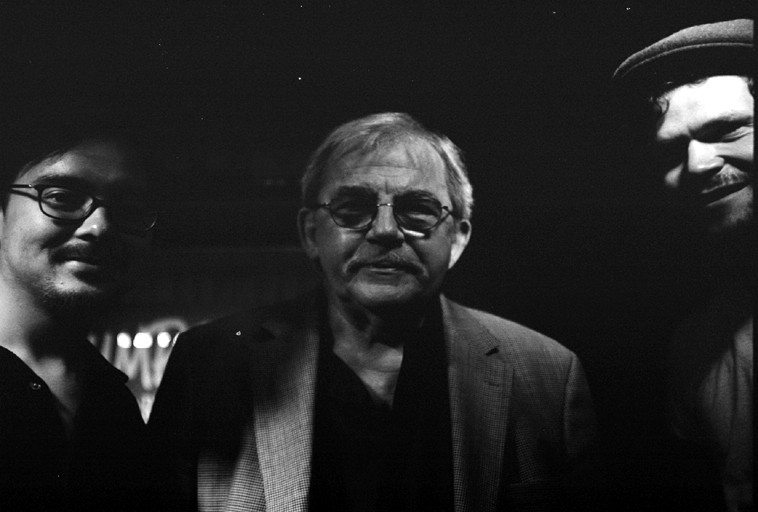 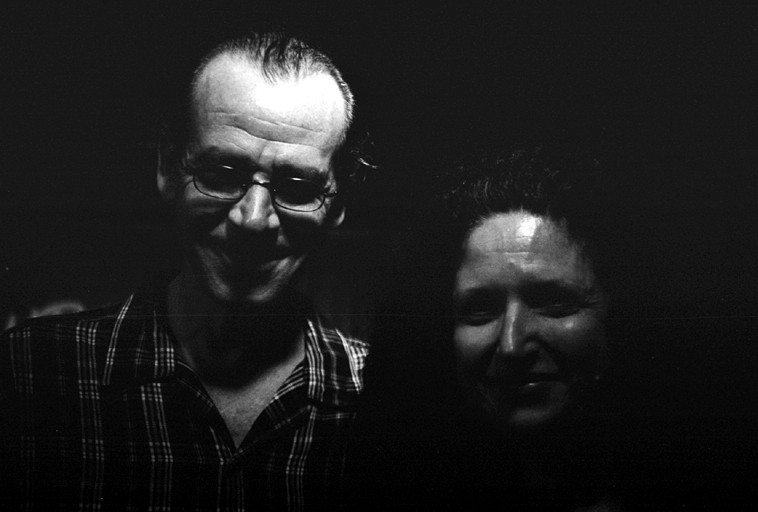 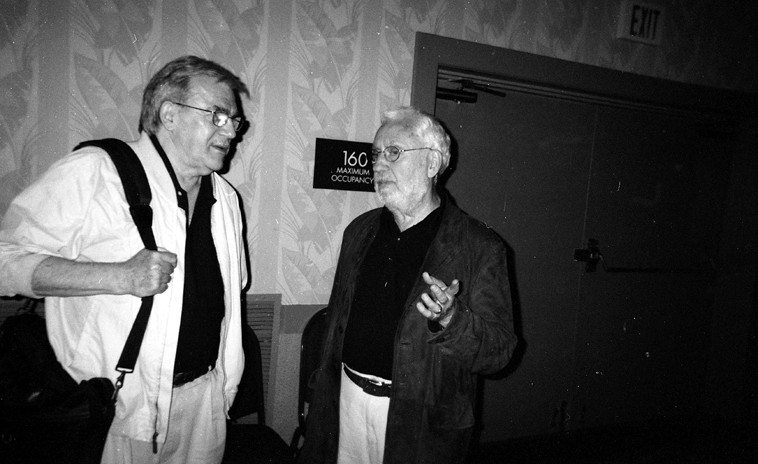 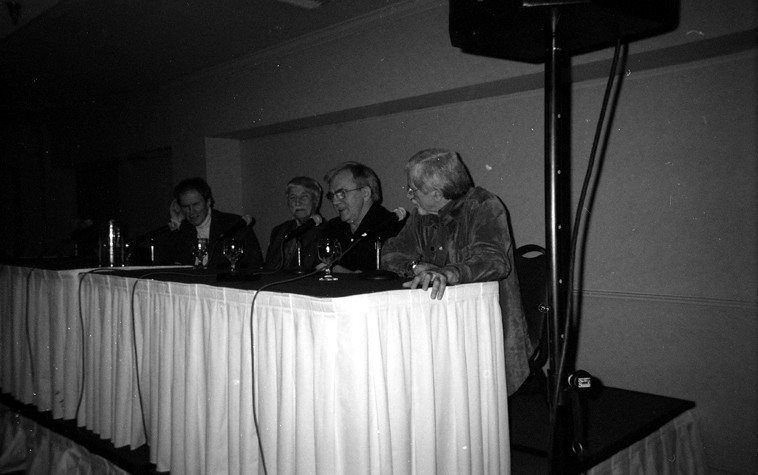 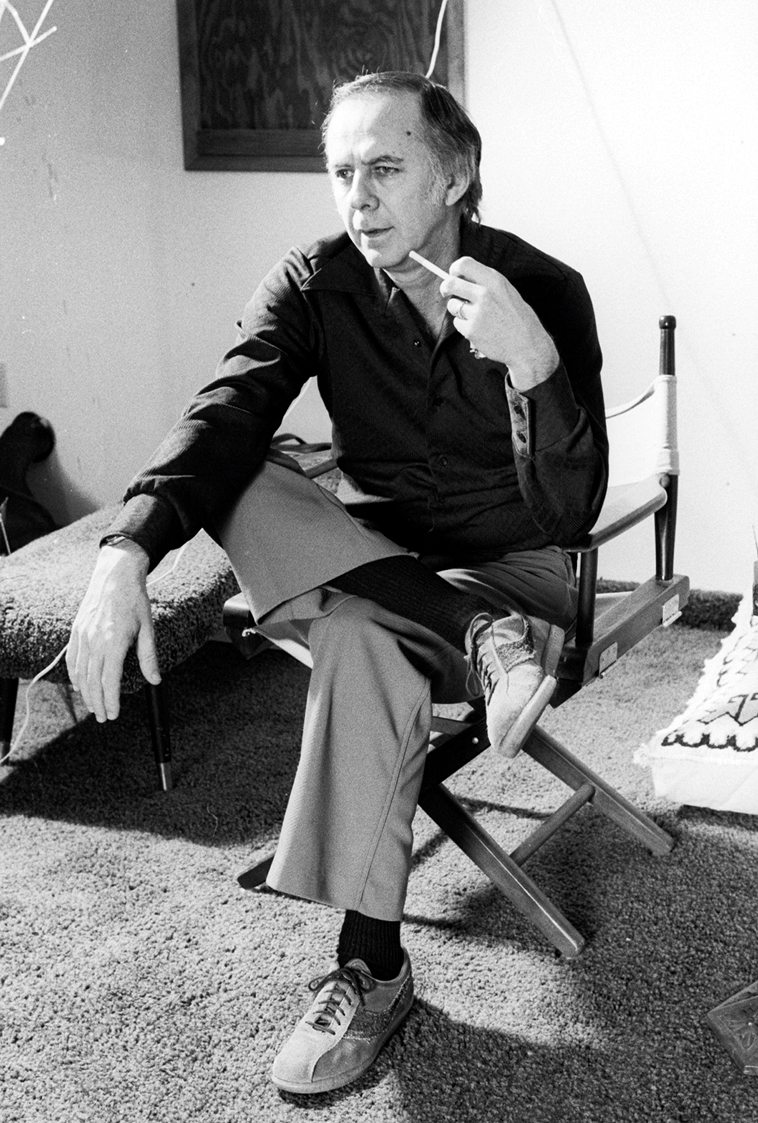 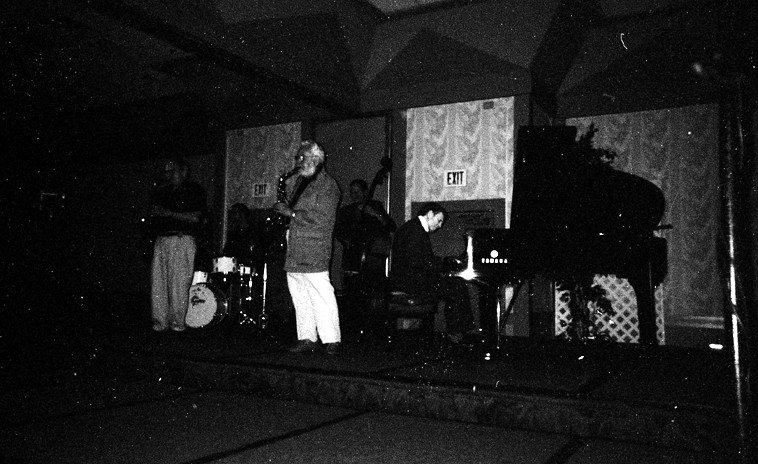 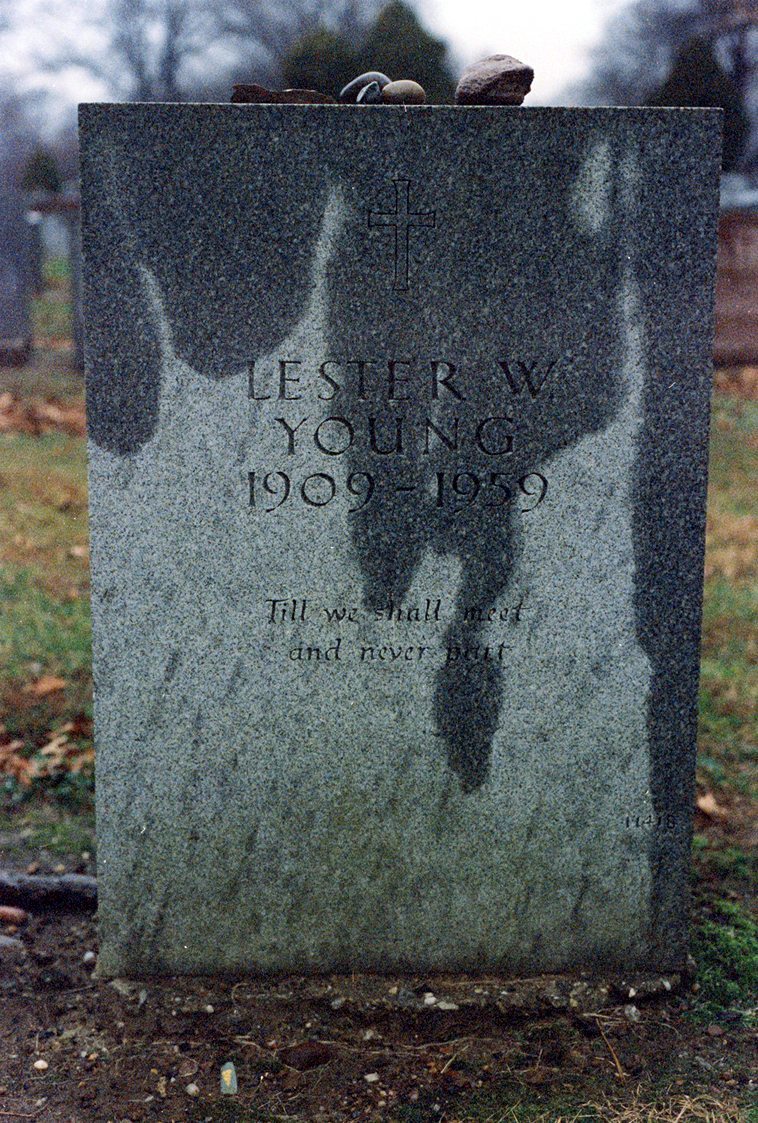