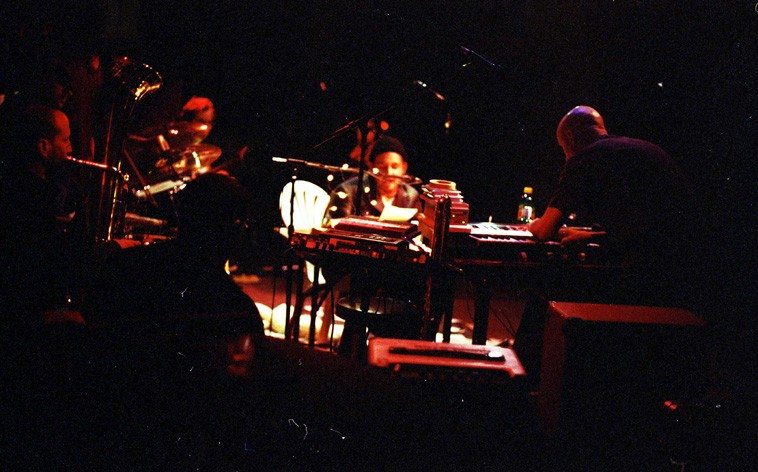 SONG TO A JONI

On today’s radio show I thought we’d look into a corner of J.A. Deane’s psyche that I have over-looked over the years. For all of the sixteen years that I have known Dino he has always said that his five biggest influences were Coltrane, Miles, Gil, James Brown, and Joni Mitchell.

Like myself, Dino probably first heard Joni on Los Angeles radio when the deejay B. Mitchell Reed was excited about this new artist who hails from Canada (1968). It was song poetry & guitar & clear soprano voice those days.

So, I have asked J.A. Deane to be our guest today and to show us the jazz side of Joni.

J.A. Deane is a renowned sound designer and director of the musical ensemble Out of Context here in New Mexico. He has worked with everyone from Ike & Tina Turner to Jon Hassell, from Butch Morris to David Behrman, and Ken Keppeler to Steve Peters. He played trombone for 40 years but started out as a garage band drummer for a southern California surf band. Gave up trombone in 1997 to work with stringed instruments (lap steel dulcimer, and etc — see following) and laptop. 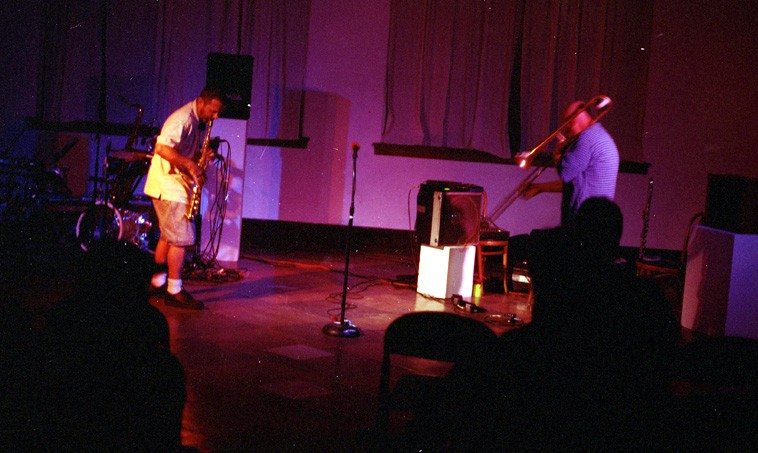 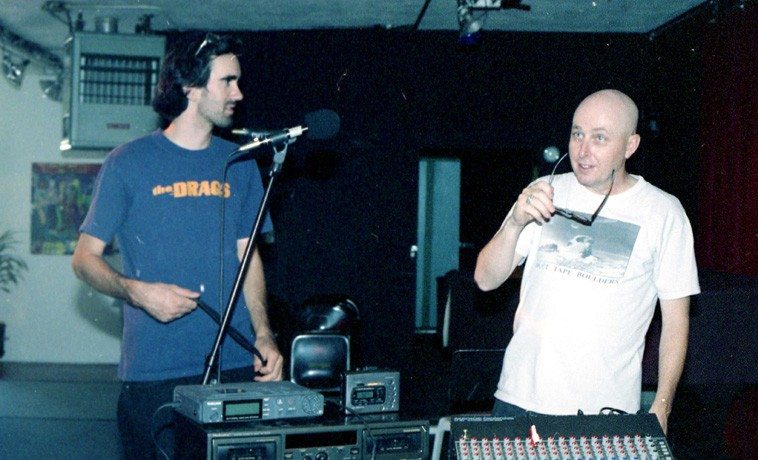 1) What string instruments do you play now?

>>>>>main instrument is the “lap-steel dulcimer” (the custom built electric instrument) the other string instruments that I have & play to different degrees (all flat-lap style) are:

2) And other musical devices you now play?

*the joni show i have been giving this allot of thought and this is the list of albums that I would like to draw from — bottom line: I think that these WILL be appropriate for the JAZZ radio show…..best…..dino