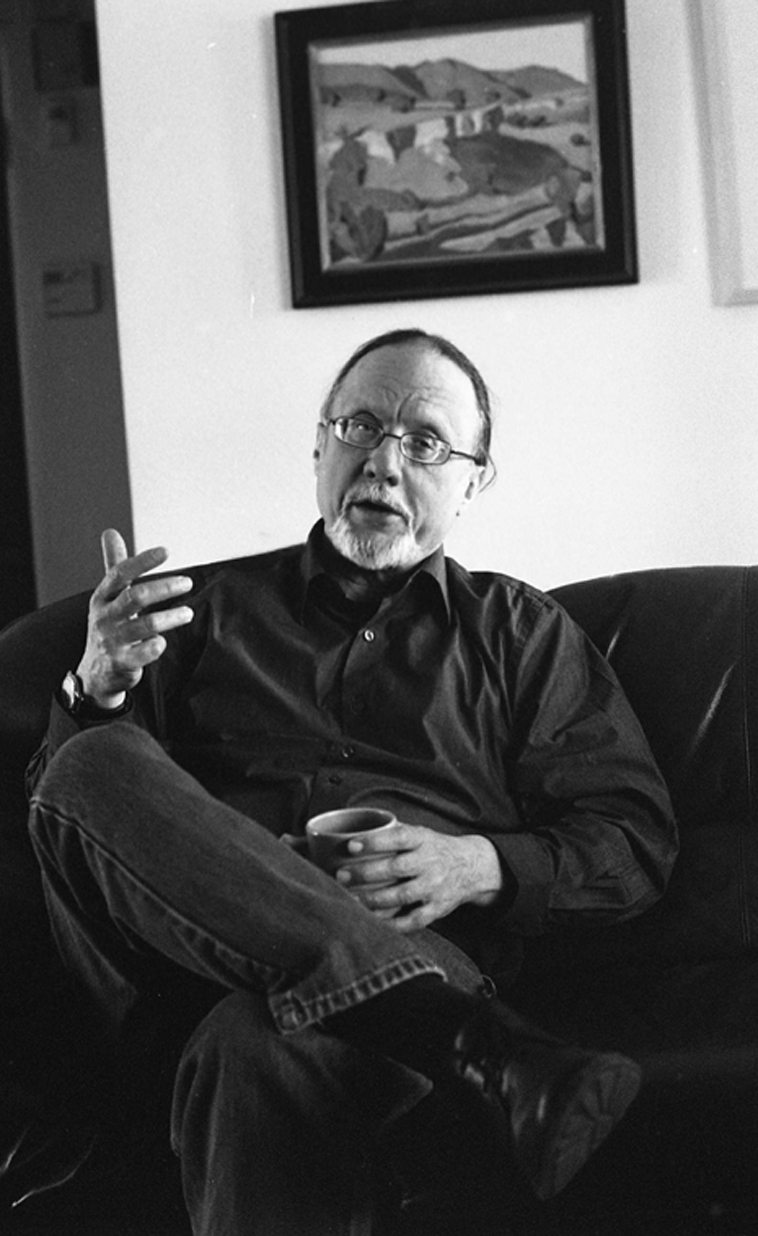 Today’s radio show will be known as The Point of Departure Jazz Radio Show simply because the distinguished jazz scholar Bill Shoemaker will join us Live in the KUNM studios high atop Onate Hall on the campus the University of New Mexico.

Bill Shoemaker is the editor of the on-line journal Point of Departure and over the years has written for Cadence, Coda, The Village Voice, Jazz Times, dOWNBEAT, and as they say: Many Others.

His insights and close observation of the leading edge of the music has always been a sign post to lead the way into understanding. He travels between Europe and the USA on assignment and just happens to be visiting friends in New Mexico so it is a matter of good luck we can have him as an in-person guest.

Bill Shoemaker has written about jazz and other forms of music since 1977. In addition to newspapers like The Washington Post and political magazines like The American Prospect, his articles have appeared in numerous jazz magazines: Coda (Canada), Cuadernos de Jazz (Madrid),Down Beat, Jazz Magazine (Paris), Jazzit (Italy), Jazz Review (UK), Jazz Special (Denmark), JazzTimes and The Wire (UK). He has written liner notes for CDs by artists including Anthony Braxton, Steve Lacy, Roscoe Mitchell, and Wadada Leo Smith. Shoemaker founded the online journal Point of Departure (http://www.pointofdeparture.org/) in 2005. He co-authored the recently published Arrivals/Departures — New Horizons in Jazz with Stuart Broomer and Brian Morton. Bill Shoemaker lives in Damascus, Maryland. 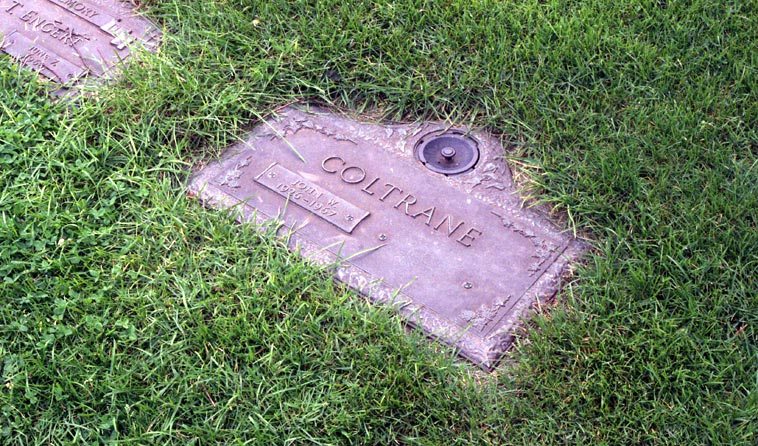 Bill & I are members of the generation raised on Coltrane — we’ll most likely talk about his powerful influence — Pinelawn Memorial Park, Babylon, Long Island — July 5, 1995 — photo by Mark Weber

I rode with the horses…