Taking The Day Off 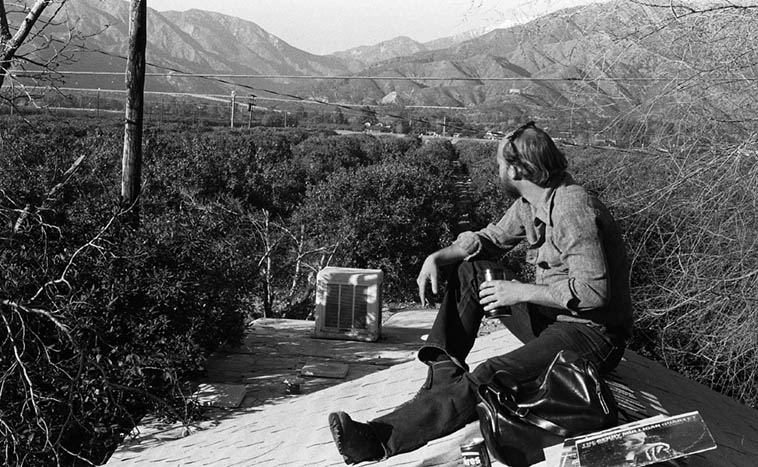 I grew up under those mountains: The San Gabriels, and that’s Mt Baldy and the San Antonio Dam, and my drinking buddy Cary Adams who I’ve known since 7th grade —– Those are the lemon groves —– citrus was everywhere in those days —– January 1980 Upland, California ———– see the Gerry Mulligan Lp in the foreground (I don’t know why we had it up on the roof with us? Maybe we had some speakers up there, too?) – photo by Mark Weber

TAKING THE DAY OFF

Some of this stuff I don’t even remember
Come as it did out of the blue, unannounced,
Like the discharge of a blunderbuss, scatter-shot,
Memory in a thousand pieces
The peal of a freight train so far away
Fairy dust
The foam of the receding wave at the beach
And the little bubbles in the sand
Remembrance like seaweed
Wrapped around the pilings, sixteen
Fishermen on the pier in raincoats
Taking the day off, as is the Dao,
A soft bottle passing around, and
Another memory: the distributor
And the timing gear used to ride
On top of the drive shaft, does
It still? It occurs to me that
Our presidents should know
A few more things about basics
Than they do: How to make a table, for instance 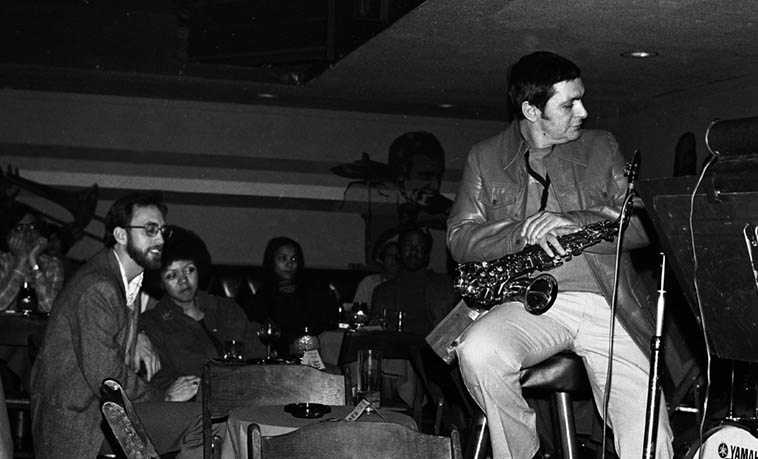 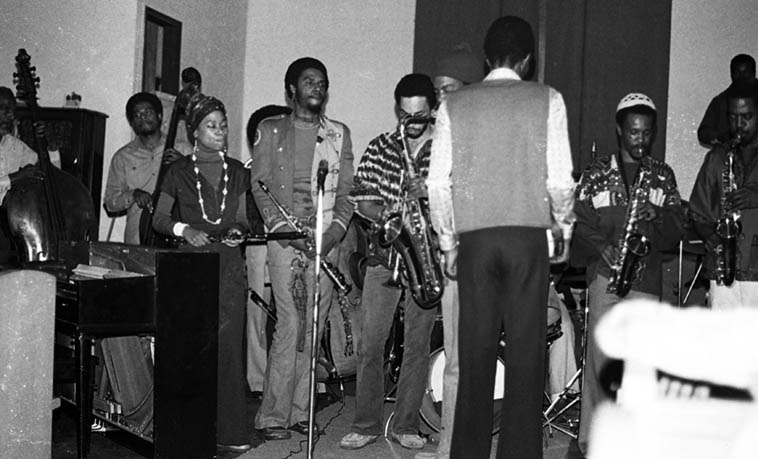 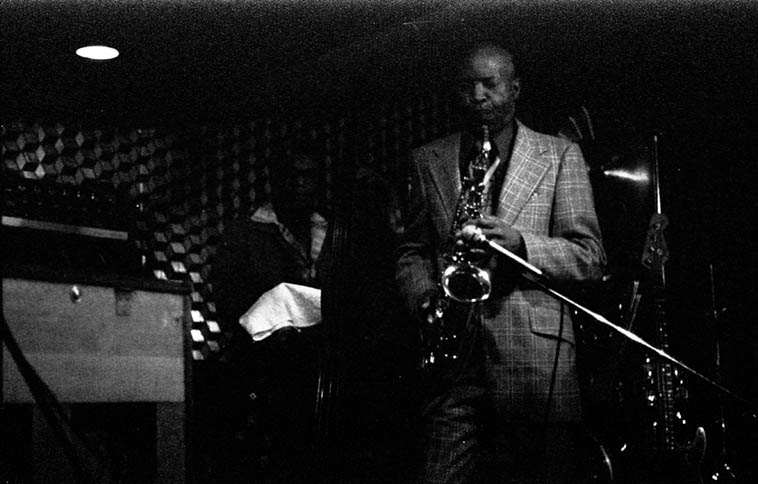 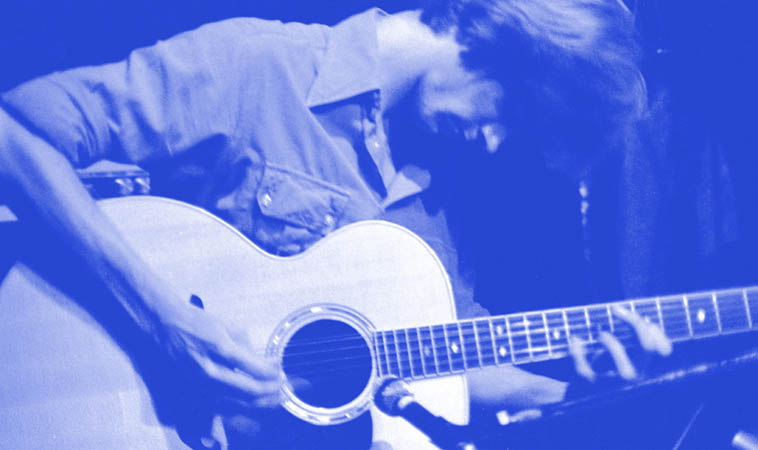 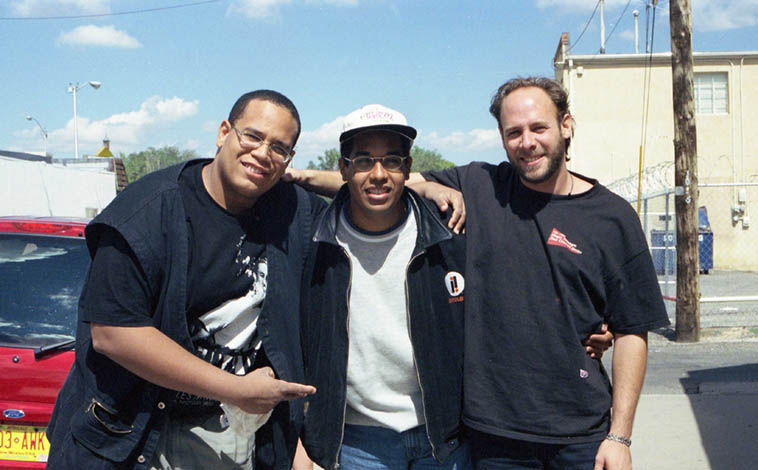 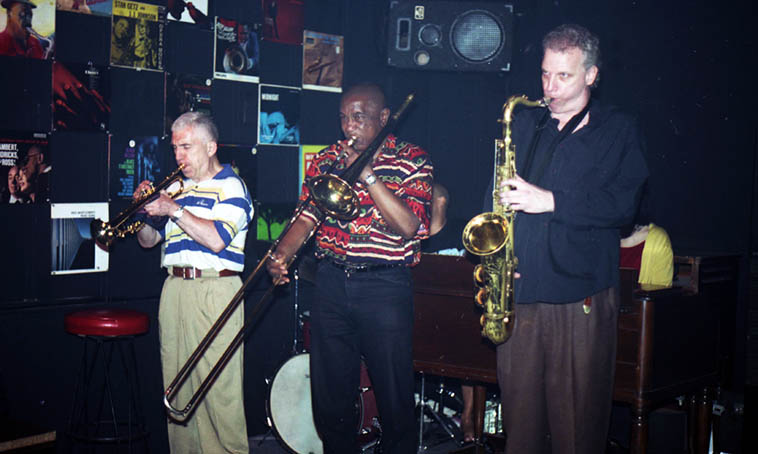 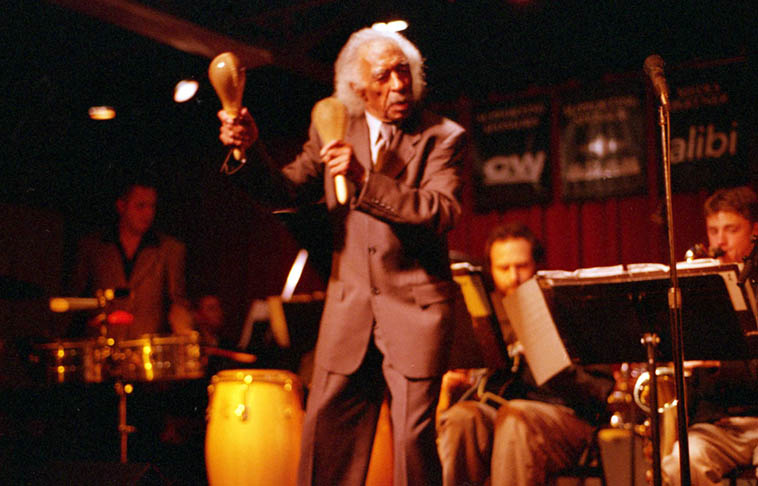 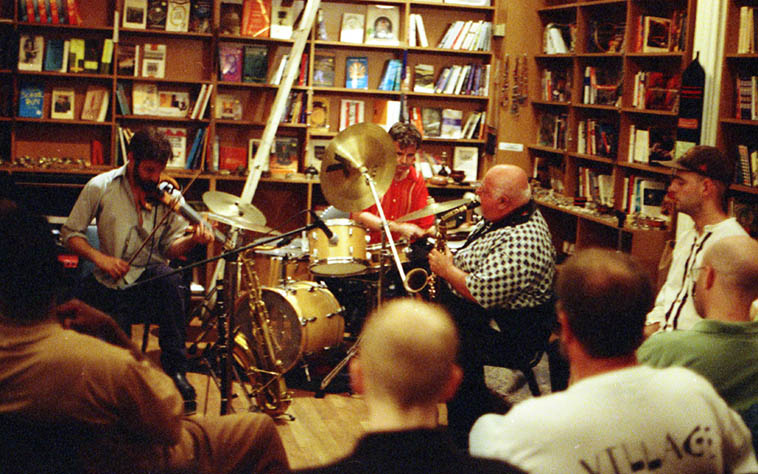 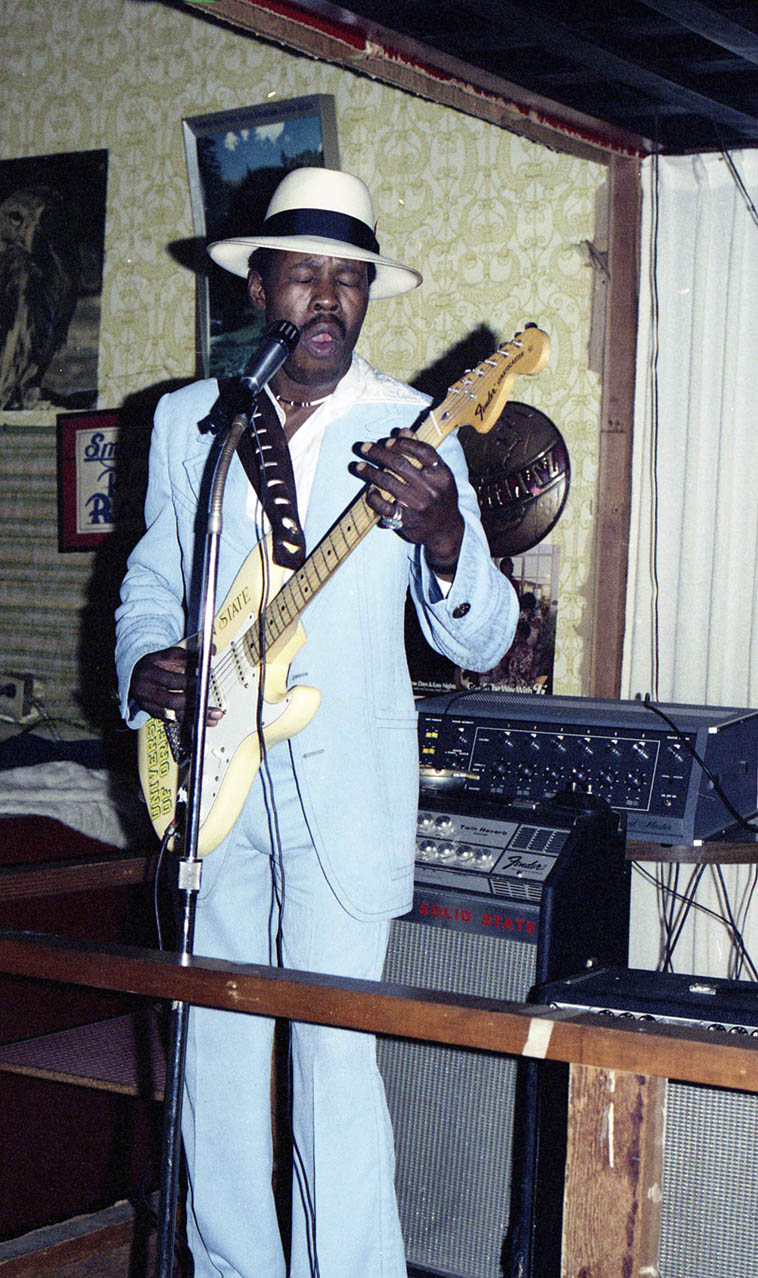