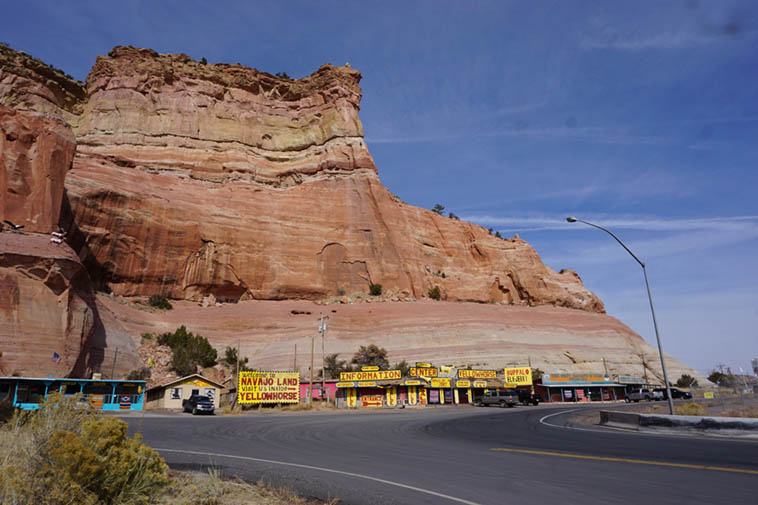 We sure are living in whacky times
We thought this president was the whackiest
But
Now a little bug is come upon us
Straight out of the Old Testament —-
Standing on the corner in his itchy robes
Ezekiel with his over-active thyroid and claustro-
phobia “I told you so,
you sinners!” It’s hard to
fathom what was in the minds of
these laboratories from whence it
escaped, or, was set loose? —-
One remembers the street corner prophets
of the 1960s holding signs The End Is Near —-
Where I grew up
Cucamonga there was a guy decked out
in medieval monk’s garb shouldering a huge
wooden cross, he never said a word,
this Jeremiah, kept his eyes down
as he trudged under the weight of his penance 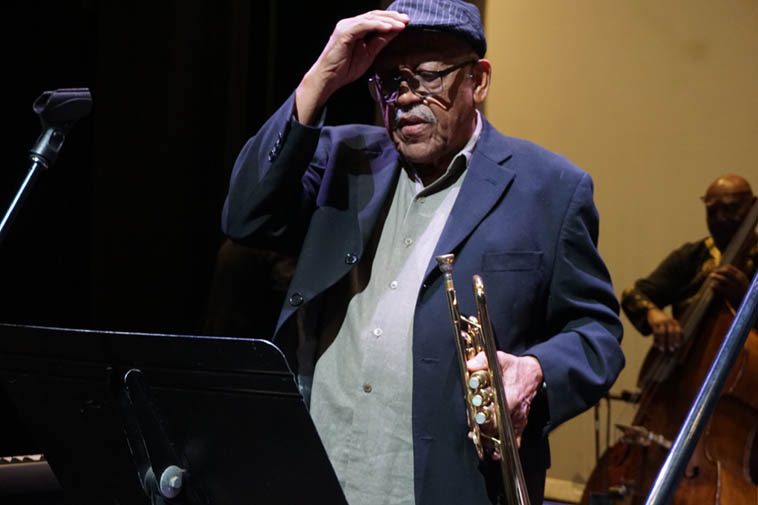 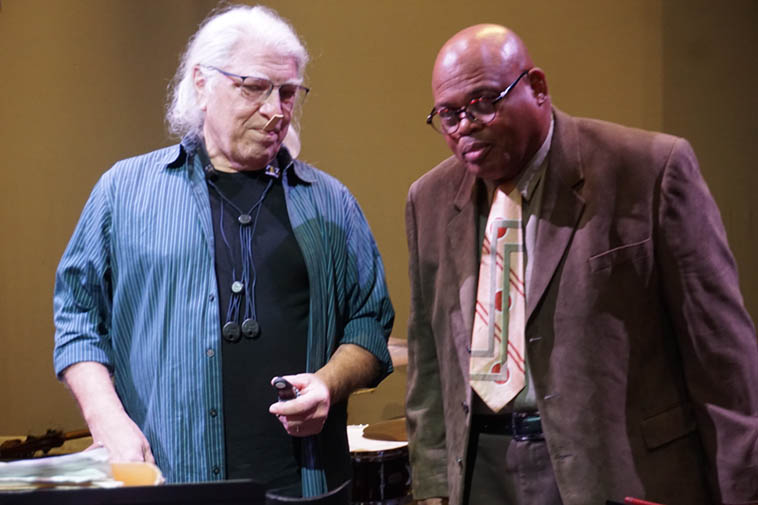 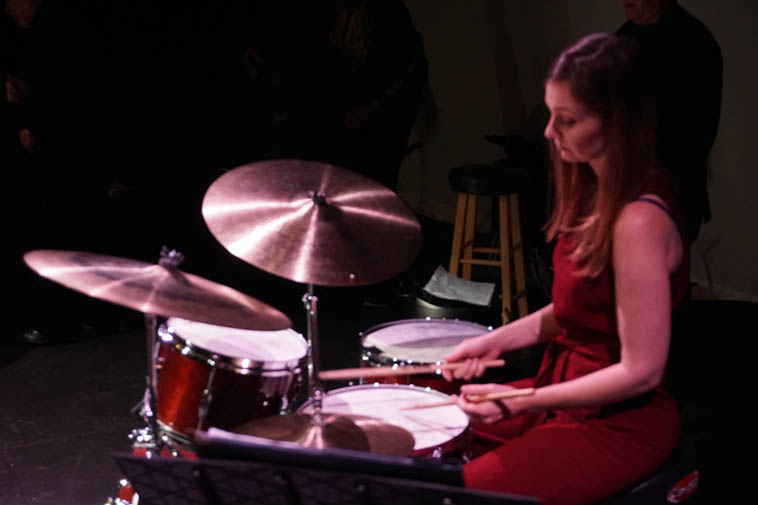 I like this slightly fuzzy shot of Tina Raymond pre-concert with the Bobby Bradford Ensemble —- November 17, 2o19 Pasadena CA —- photo by Mark Weber 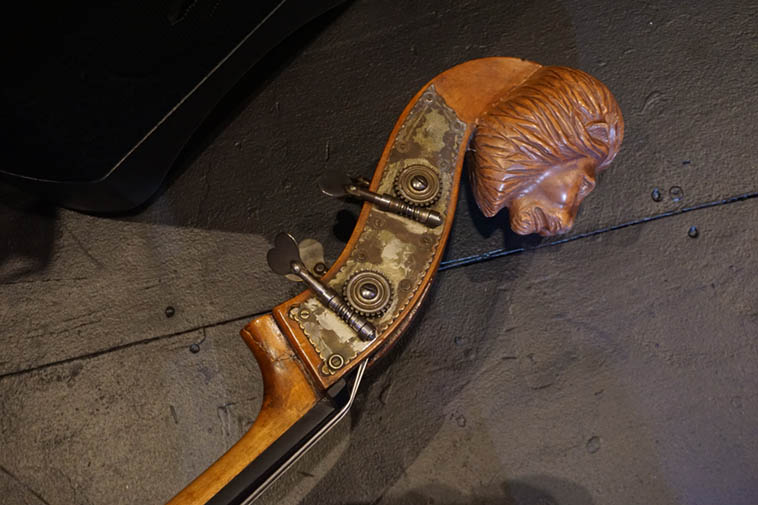 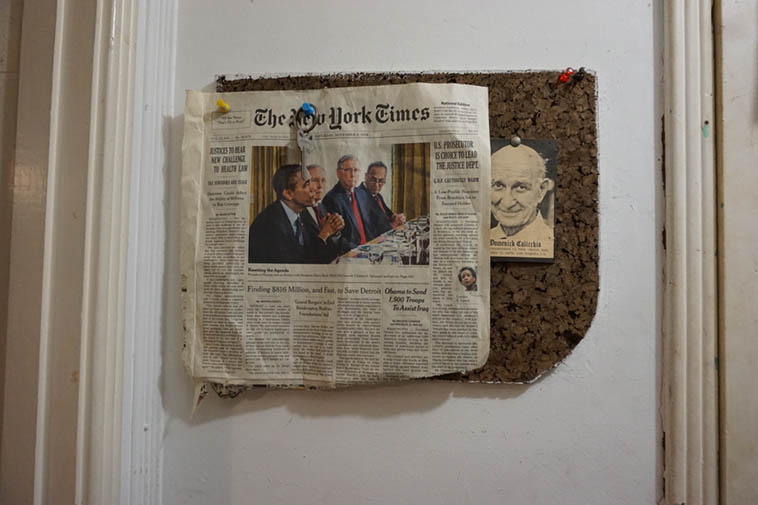 NYTIMES November 8, 2o14  on the wall to Bobby Bradford’s studio —- photo by MW Nov. 17, 2o19 —– and that’s Domenick Calicchio the trumpet and mouthpiece craftsman that Bobby used for years in LA 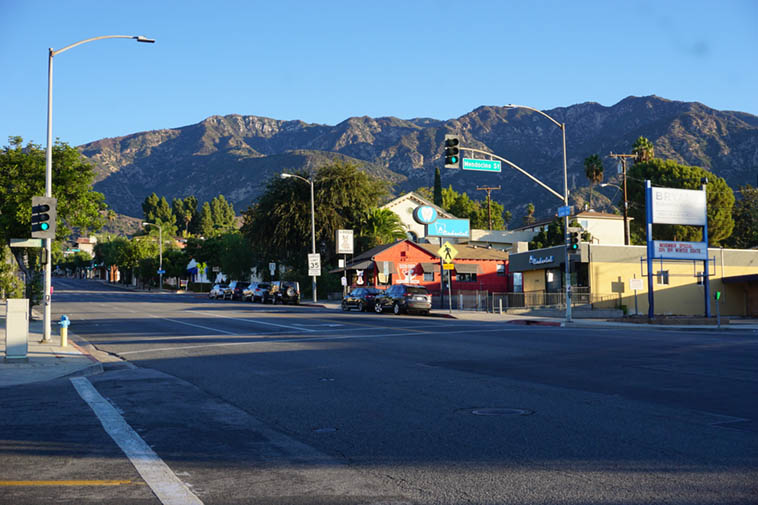 Bobby Bradford’s neighborhood in Altadena, California, and the San Gabriel Mountains —– morning of November 17, 2o19 – photo by MW out for a walk 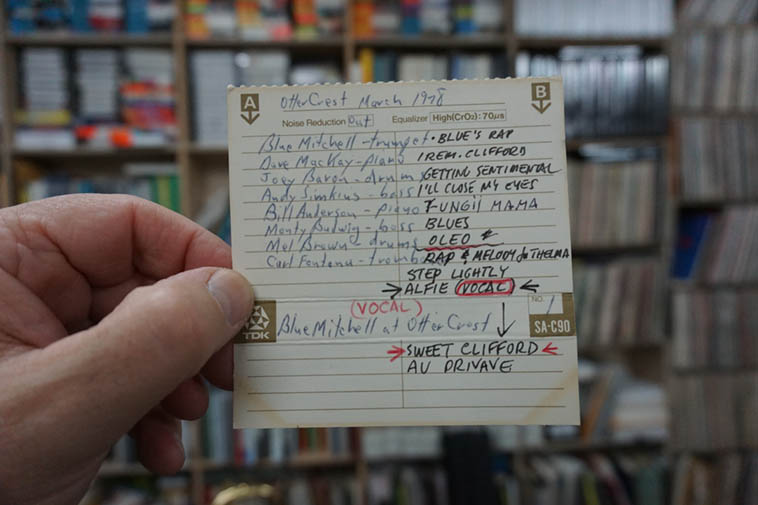 Data card from cassette recording from Bobby Shew’s collection with Bobby’s notation of Blue Mitchell singing “Alfie,” probably his only vocal on record!

This is where I am most Friday afternoons —- Hanging with Bobby Shew’s Sextet in his studio, a master class —- November 1, 2019 —- photo by Mark Weber of Bobby, Jim Ahrend, Micky Patten 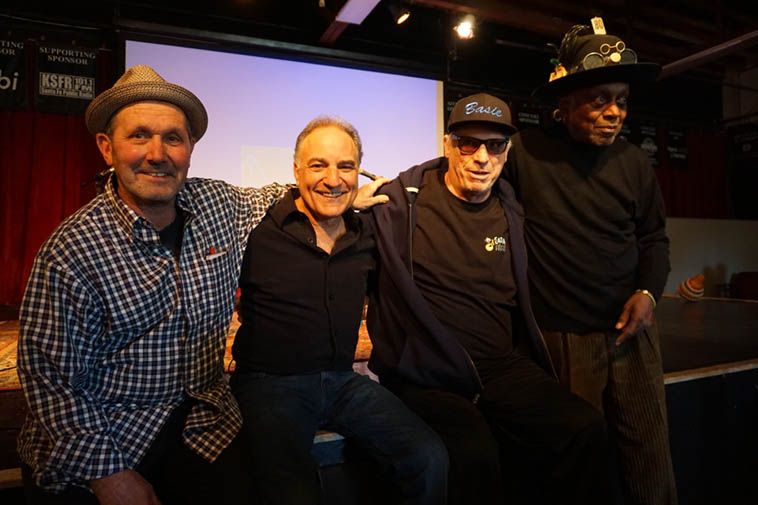 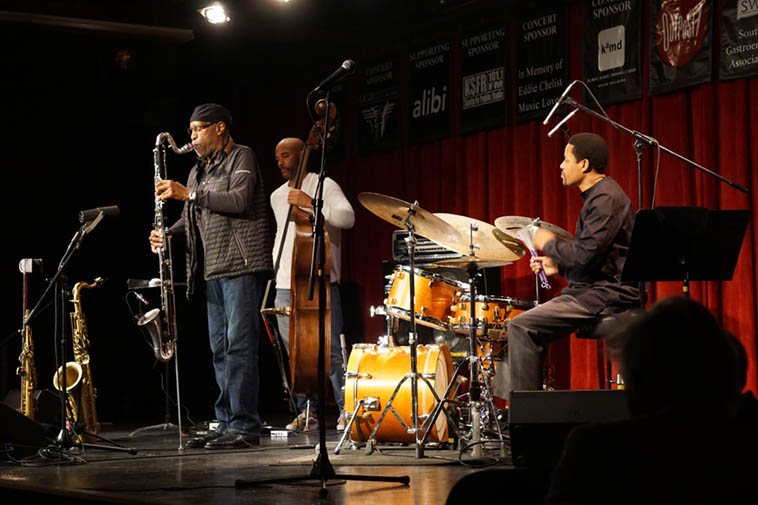 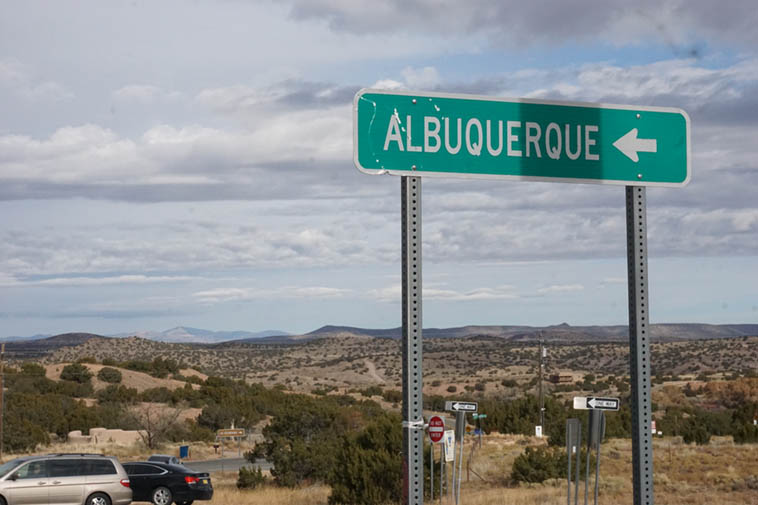