This record is about memory. A train ran through my backyard in Cucamonga where I grew up. Songs… 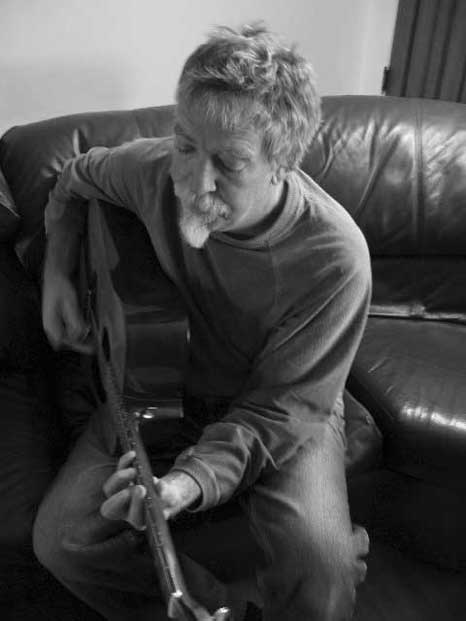