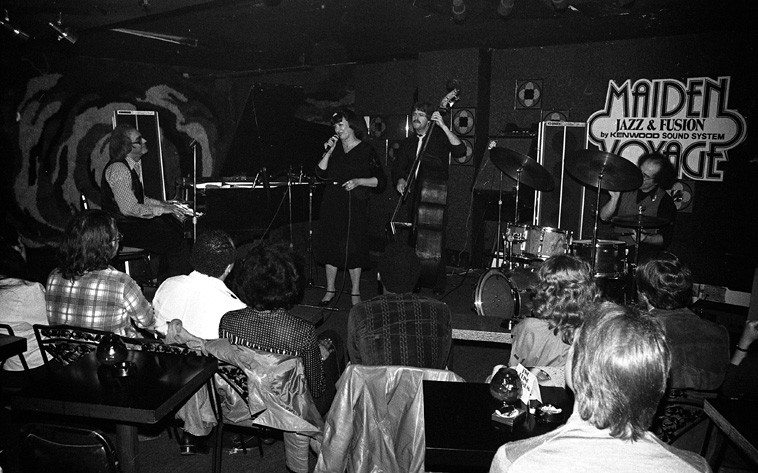 O, how the skies rained
blacked the asphalt our
headlights crackled speed
that splashed sideways
roaring late even for
night such destiny
such rain, it
pretends nothing except
pure wetness you have to
drive through before
you get there

As if delivered upon a
flood it is singing
that called you from
way deep inside and
singing has been your
light ever since.

What can you say about artistry on such a profound level as that of Sheila Jordan? A person who was drawn immediately to the purity of Charlie Parker, a person who grew up in the hillbilly hollows of Appalachia and found a connection between her ancestral Gaelic blood and the African-American sensibility of Charlie Parker, and then never once compromised one drop of that blood in the actualizing of her vision, her solid-core honesty, her singing is so natural I often think of someone singing while washing the dishes in front of a windowsill full of potted plants, someone hanging out the wash and singing, singing while driving down the road in an old jalopy, happy as a lark, just purely singing in the naturalness of everyday life.

Sheila is such a different singer, she’s at once something wholly new and something basic and earthly. There is no one you could compare her with, she’s incomparable.

I also think of the necessary iconoclasm that worked as a corrective to America of the 1950s that Sheila was a part of as a bohemian in Greenwich Village. We owe her and her kind a lot.

We’ll be listening to her records on this radio show as well as having a Live telephone conversation with her. She is the pioneer of bass + voice duets, and an inventive scat vocalist and creative at all times clear down to her toes. 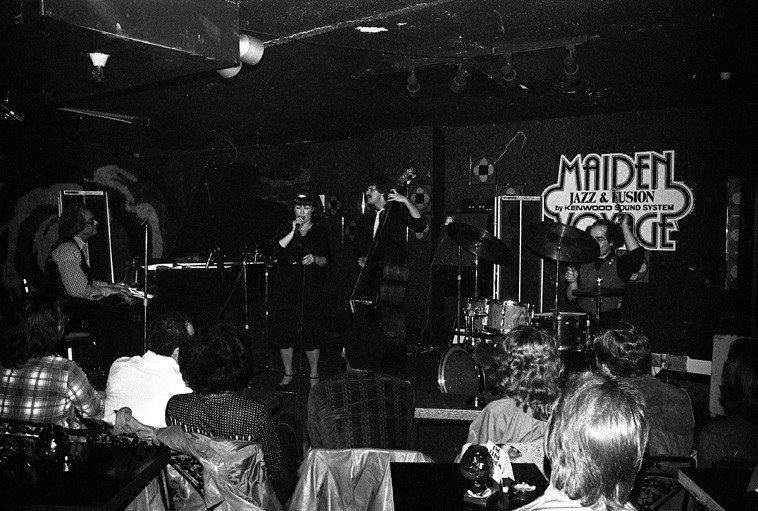 J.A. Deane And His Miles Thing