A Review On Vital Yoga By Meta Chaya Hirschl 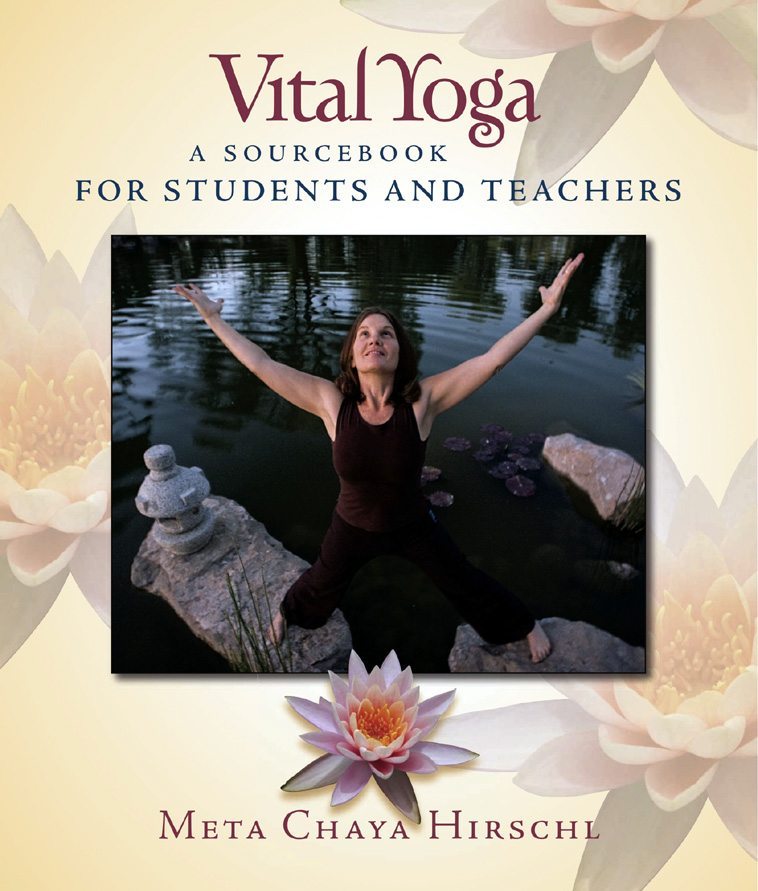 “And the time will come when you see we’re all one, and life flows on within you and without you” — George Harrison

Long ago a mysterious tribe came from the north — tall,
slender people with luminous eyes, calmly, they drifted down
from beyond the northern mountains down into the river
valley, they naturally sat with legs crossed and drank the nectar
of the lotus, who spoke quietly with their hands, who lived with
horses —
it was the knowledge they possessed naturally and the things they
knew that eventually was written down as the Veda texts, because
they carried no books themselves, having no reason to keep books, it
was all born to them —
in later years, vestiges of these quiet mystics went to Ireland and became the druids,
others to the Americas and were known as shamans, others to Africa
to teach rhythm through the drum & breath —
somehow they had learned the trick of a graceful flowing life.

What is this quest for wholeness, desire for meaningfulness, that prevails upon some people? Who are these yoga people?

In the 1960s I read a biography on Gandhi and something he said in that book has always intrigued me: to bathe in the early morning light, to let the fresh air cleanse you. I mean, think about that, in the literal sense. Probably my earliest unconscious introduction to Vedic thought, other than what was conveyed in Beatles songs of that era.

Many years later my wife took me to a yoga class and I started hearing similar homilies and oddly familiar bits of wisdom. Like, this morning, in class, Meta said, to not let the mind fool you that you can’t hold your breath just a little bit longer, the body is not afraid.

We were practicing breath exercises. Pranayama. We were oxygenating our blood, our subtle body. For years I did all of the gorilla workouts, lifting weights and jogging and hoisting things and making myself sweaty. Now, let me say that Meta herself is not against all of that, she’s not really against much of anything. But, I am. After a mere two or three sessions of yoga I kicked all of that gorilla stuff out the door. You don’t need it. Those ancient mystics of India figured everything out a long time ago. We only have to learn from them. Meta’s book VITAL YOGA will take care of you in all of the ways your body has always wanted. And then when the body has had its attention, the mind is waiting for you to take it on a trip: sitting meditation in a lot of ways is what yoga is all about. After all of the postures have been expressed there’ll come a day when you will realize it’s time to sit.

Meta’s book has pages & pages of postures and photos of postures and personally I learn a lot by looking at pictures. She has graphs and diagrams and maps to help articulate historical points and then she has quotes from many of the sages from all the thousands of years. And recipes to nourish your physical body. And then she has instructions on how to meditate. 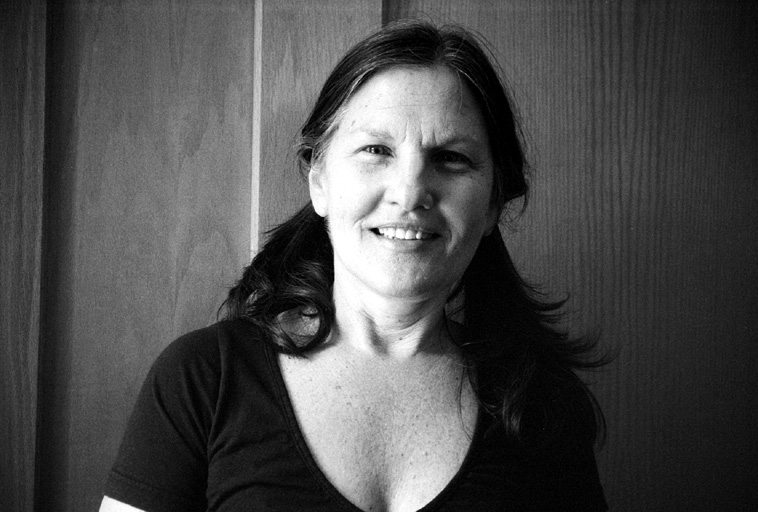 Yoga is not a religion — I’m going to avoid the over-used word “spirituality” — this good word has been co-opted and drained of value, become freighted with ponderous notions. Let’s settle on the word “reverent,” for now. Yoga asks of us to be reverent, and maybe to find a way toward compassion (I’m still working on this one — I’ve become cynical in my years), to maybe even learn unconditional love, and maybe even to love yourself.

So, I guess what I’m saying is: Yoga provides a systematic process of discovering the life we carry inside ourselves. And Meta’s book is a good place to start practicing this system. A beautifully made book, sewn together, the strongest binding, a spine that opens fully onto the floor in front of your mat, broken up into chapters that are concise and eloquent and joyous. Not one iota of whatever is the opposite of authentic ( I think I just invented a new variety of double-negative! )

To accentuate the positive as the yogi Johnny Mercer would have it.

I am predeterminedly attracted to talented people and want them in my life. Special people. Meta is one of the many angels that has floated out of the mist and showed me the way. And/or steered me out of the fog. She is still scrubbing my eyes with Windex. With this book she knocked it out of the park. —Mark Weber – March 21, 2010 Albuquerque 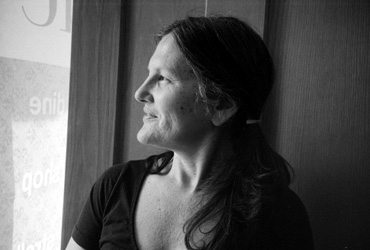 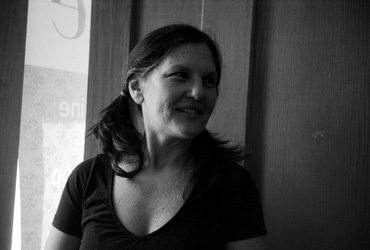 May All Beings Be Blessed with Happiness & Good Health.

May All Beings See Goodness in Each Other & May Nobody Suffer in Pain or Sorrow.

One of the things that trips me out about Meta’s studio right in the center of downtown Albuquerque at 215 Gold Street is that it is exactly one block west of where Lester Young’s father Billy had his music store in 1928-1929. It was called Young’s Music at 115 1/2 Gold Street right where Second Avenue and the Alvarado Hotel was and the train station stop still is. This means that the Master of Time & Space, Lester Young, walked these very sidewalks! In my world all roads lead to Lester, he is the essence of what jazz is all about for me. Lester married his first wife in Albuquerque during those years prior to joining the Blue Devils, that later morphed into Bennie Moten’s Orchestra, that again morphed into the immortal Count Basie Orchestra. And we almost lost Lester in the Rio Grande! If it wasn’t for the young Ben Webster saving him from drowning we would not have records of the lyrical eloquence that became Pres. Ben had been conscripted by Billy when Billy’s family band passed through Texas, so Ben was living with them at the time. The rest is history. —Mark Weber, March 22,2010 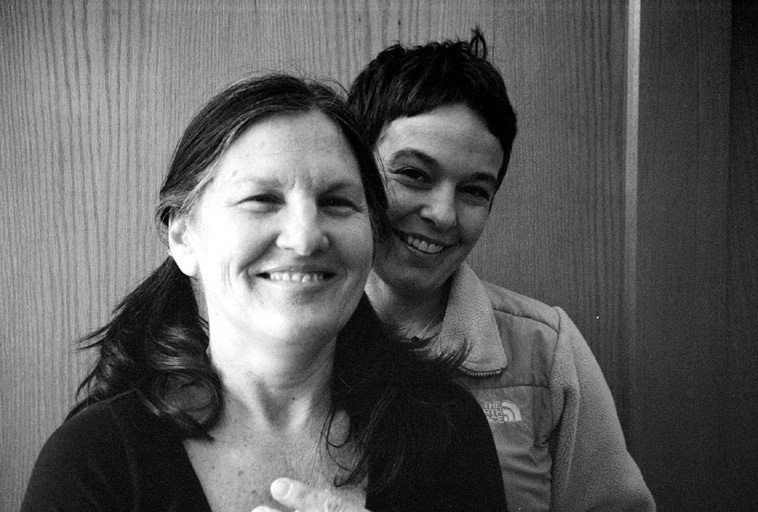 I have been performing with Connie Crothers Quintet for nine years and on our last gig in NYC at The Stone, September 26, after I read my little poem about the wind in Albuquerque Connie’s band came up under me like a tidal wave. Let me back up. During the first part of the piece, I read my poem with only Roger on brushes, swishing like the wind. And then soon as I finished Connie and Richard and Ken joined in with that tidal wave that came swooping from behind me and I started chanting Om and singing the “Pur na ma dah” Sanskrit chant that Meta taught me. Wow, the audience was blown back into their chairs, the music swirling around us all, I don’t know how Connie and the guys found that chord it was so perfect. We might even release the recording it came out so amazing. —Mark Weber, March 22, 2010 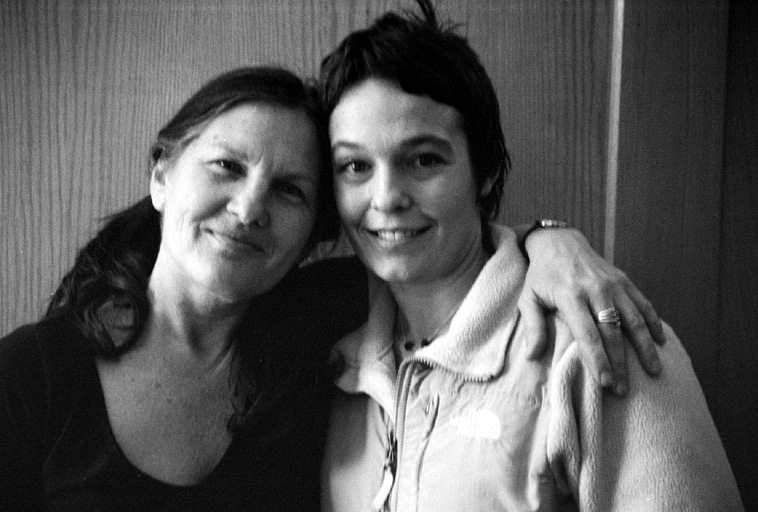 The garuda mudra is a winged formation of the
hands folded over the chest. Fingers outstretched. It represents
the mythical bird Garuda that the ancient god Vishnu came flying
in on. Garuda is golden-winged and all-embracing.
When I took these photos of Meta and Cypresse I asked them
to form the Garuda mudra and see if that makes a good picture.
I’ll ask Meta to explain what it means to use this mudra. 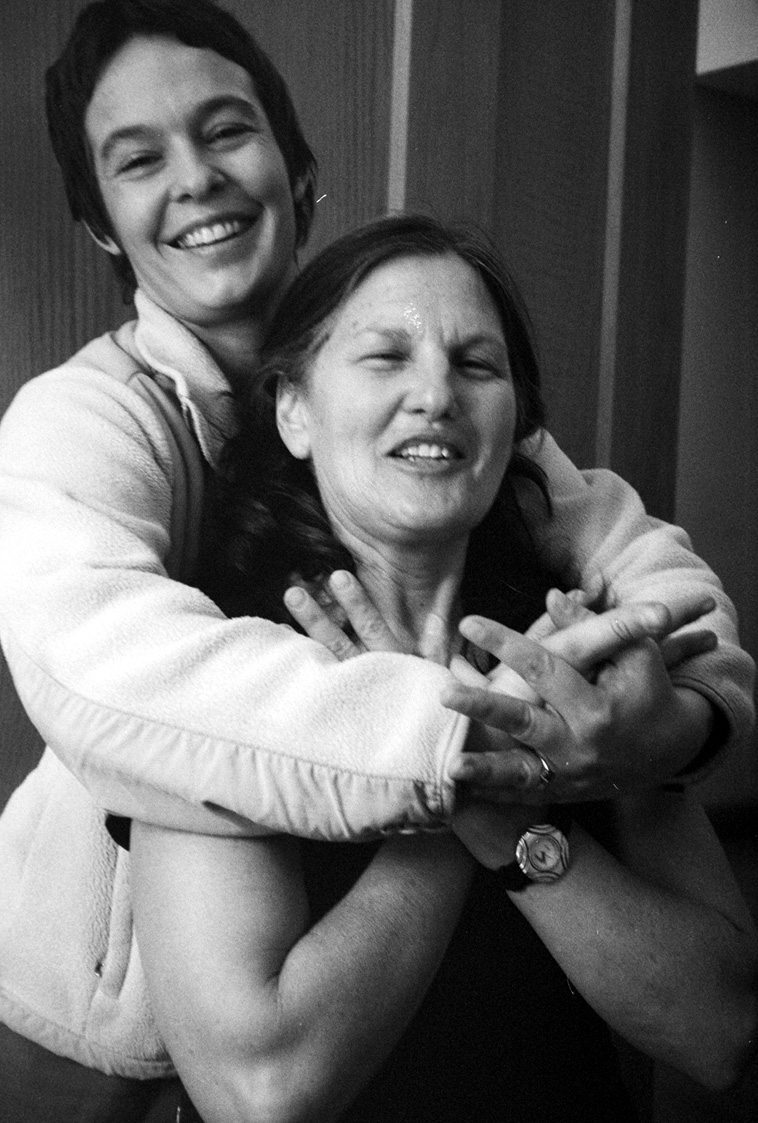 Ear To The Ground