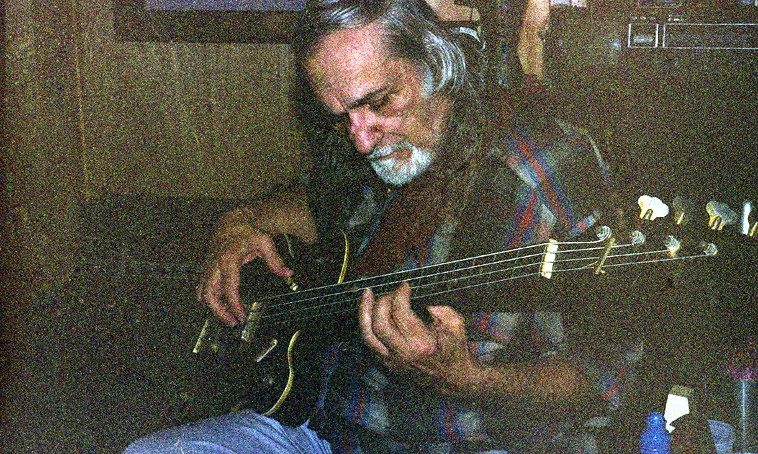 I loved Sonny’s walking. He was a master of that rock-solid four-even-quarter-notes to the measure. He just laid it out steady as a steam roller. How a person is able to walk through the chords of jazz standards, with aplomb, is a marvel to me. A perfect example of simple yet profound.

He told me some great stories. His love of Teddy Kotick, and Paul Chambers. And later, his admiration for the bass player Marc Johnson on Bill Evans’ last recordings.

His connection with Lennie was so deep I probably should merely direct you to the extant recordings — NOTE TO NOTE (Jazz Records); and the Look Up And Live television broadcast Live from the Half Note, June 6, 1964, released in various configurations on CDs and LPs over the years, also DESCENT INTO THE MAELSTROM, and by extension Lee Konitz’s MOTION. 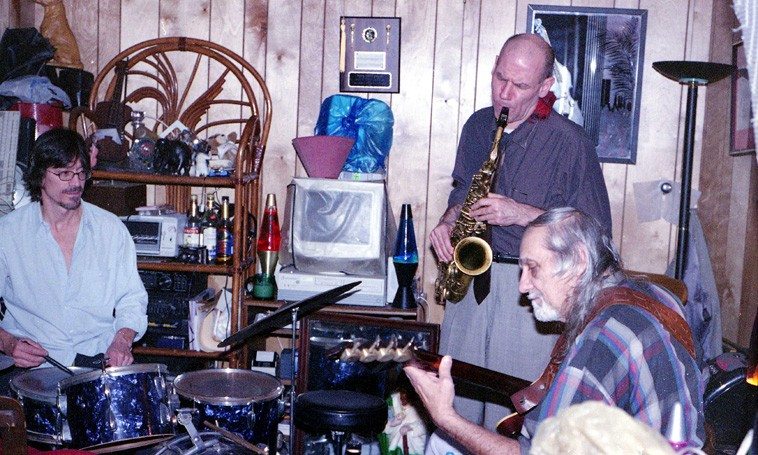 It must have been RT who introduced me to Sonny Dallas. Sonny had been laying low way out on Long Island, playing informally, coaching high school football, collecting lava lamps, and accumulating electronic gear he’d find at garage sales (he was one of the first cats I knew who had an MP3 player with a little flash card he wore on a strap around his neck) because he never gave up the habit of listening to music.

In certain knowing circles Sonny is regarded as being a member of Lennie Tristano’s greatest quintet.

Sonny moved to NYC in 1955. He had been trained thoroughly in his hometown of Pittsburgh so that when he came to town he was never out of work. I don’t know what it was but Sonny liked to talk to me. He might merely have been at that time in his life when he felt like talking.

Whenever he’d call I’d drop everything and sit down and listen because he would usually want to kill an hour or more. He’d catch me just as I was about out the door to go swimming ( I used to swim every Friday in those days — 25 cents at the high school pool nearby) so, what are you going to do? This is Sonny Dallas for crissakes. A very accomplished individual. 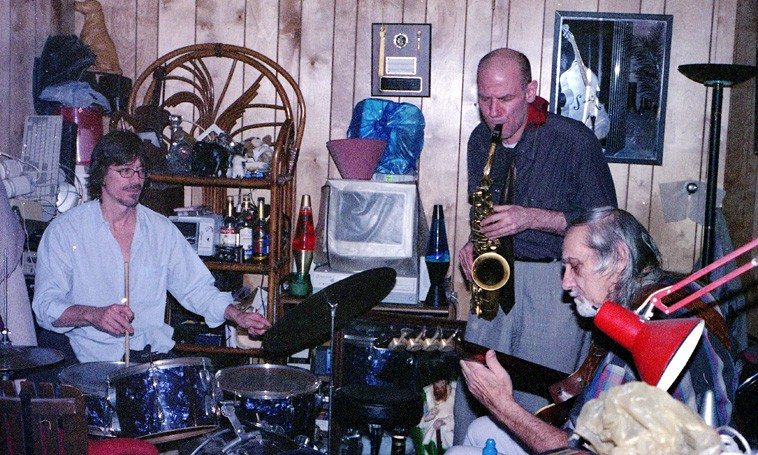 So, I was gassed when I was invited to one of his private sessions.

I’m staying at 113th & Broadway
catch the (1) train to 66th walk
over to RT’s on 67th we catch a train
or cab, something, head further
south in the hubbub, wait on some corner
for John the drummer to slide up, we pile
into his tiny car (Mini-Cooper) and cross
about sixteen bridges, causeways, detours,
roads-under-construction, tollbooths, speed and lights flashing
everywhere till we get onto the open road heading directly
east to Sonny’s

If an ensemble is not careful a strong walking bass can take over. The path that that bass is taking is inexorable. Pre-ordained. Writ in stone.

One of the funniest stories was a gig he had at a prison, probably in the 60s, and some of the toughs were up next to the stage and one giant gorilla kept taunting Sonny, “Hey, bass player, let my man play, my man is all together on that bass.” And Sonny was no wallflower, he was a big sinewy cat himself, but this was making him nervous. Killers and gangsters are nipping at his heels. So, he finally says, “Okay, man, take it.” And this guy gets up there and goes “BLAM BLAM BLAM” on the bass, strumming some ridiculous nonsense until Sonny goes, “Give me that bass, gawd damn,” and the guy says, “Yeh, I’m getting it together, man.” And Sonny says, “Sure you are.”

Another crazy story was this jam session when he learned some uptight L7 was due to arrive and Sonny decided to flip his wig — he took off all of his clothes and stood there stark raving naked playing bass as if nothing was the least bit abnormal. Just for laughs, living the artist’s life in Greenwich Village of the 50s.

Or the time Bill Evans fired him. Now, mind you, to the end of his days Sonny revered Bill’s music (he had that MP3 player with the ear phones loaded with Bill’s music). But, Sonny was a player, he wanted to range free. Bill had arrangements and various rococo decorative things he required of his bass players. After a couple weeks of this Sonny blew a cork and said, “I can’t cut this,” and over the telephone he started grunting his hard-hitting walking line, and at the end of that night Bill wrote Sonny a check and cordially said, “It’s been good working with you, Sonny.” 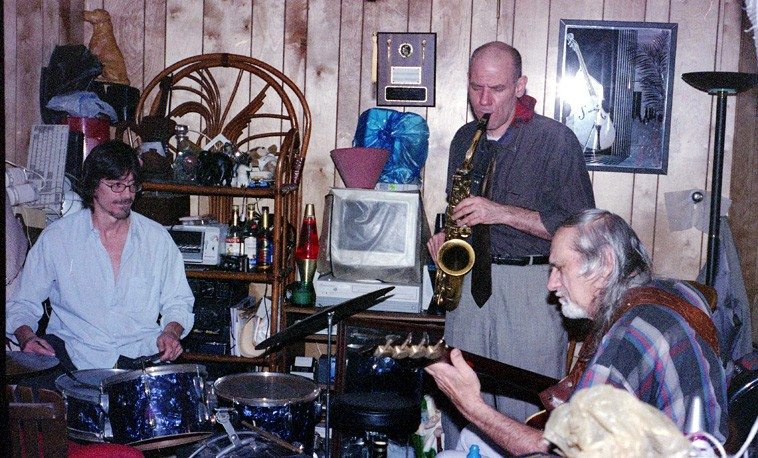 It was like he stepped out of a time warp. He was like an archetypal bohemian hipster, his talk was full of you dig, you got eyes? man, you down with that?

It was Sonny paid me one of my proudest compliments when at this session he said, “Man, I feel like you’re in the band, man, I can feel you listening.”

To ride a galloping horse across an open plain is something I never got to do in this life, but I did get to hear Sonny Dallas. 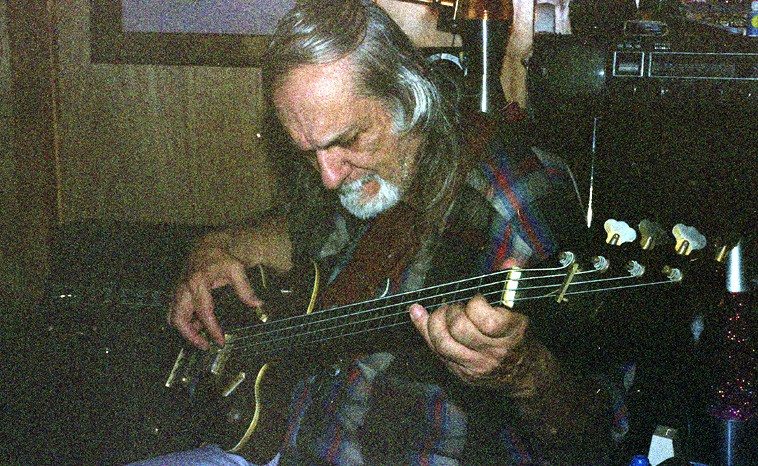