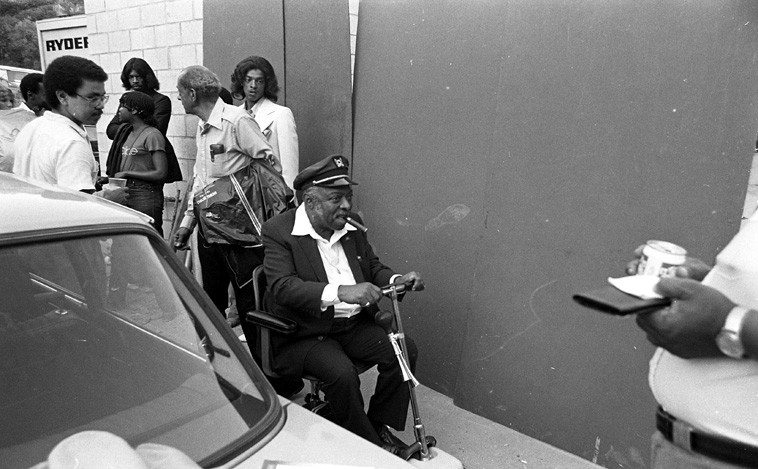 I have done somewhere in the neighborhood of one thousand jazz radio shows for KUNM since August of 1996 when Mark Weaver dragged me in there kicking and screaming (I didn’t want to be a disk jockey, already having enough on my plate as a writer) who convinced me somehow to take over his Thursday afternoon show so he could take over the Sunday evening jazz show.

And in all that, except for maybe once or twice, I have never coasted through a show. I think I tried coasting once just to see what it was like (didn’t like it). I was discussing such things as this with veteran Los Angeles radio host John Breckow and he concurred thusly:

I always felt that if you are going to do it, do it right, and yes, that sound you hear is the sucking of all your musical brain cells being channeled into the energy of the radio presentation event performance. If it was only you, it might not be such a big deal, but when you put yourself in a position to represent the music/musicians it is like training for a fight all week and then going 15 rounds and then starting all over again. With jazz there are infinite rabbits waiting to be pulled out of hats. I always loved the idea of making people sit through music from an era that, shall I say, was not their first interest, to get to what they really liked. I know I bent some rules but, I opened some new ways of listening to the music as a whole. It was always the way I listened so naturally that was what the story I told. — John Breckow 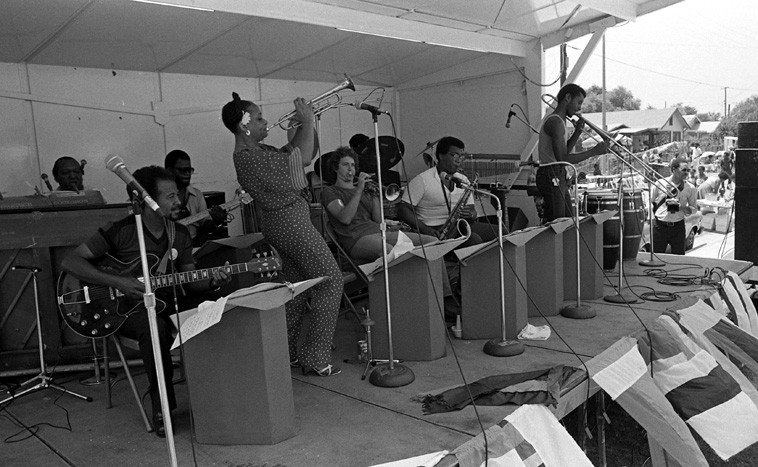 I have just never wanted to waste the opportunity. And besides, radio stations are giant endeavors and it would irresponsible to just run in and grab a gang of recent releases and fill up the airwaves with wallpaper.

Like any radio show I’ll mix and match, testing out a few subtle juxtapositions — putting different philosophies and generations next to each other, like spinning a Bill Holman arrangement and follow that with a Michael Vlatkovich arrangement or simply putting Ornette in the middle of a bebop set, or have Paul Plimley follow Paul Horn. Like that.

I’ll get back to the telephone interviews, soon. We’re presently having technical issues regarding the interface — this era of switch-over to digital from analog is not fun. 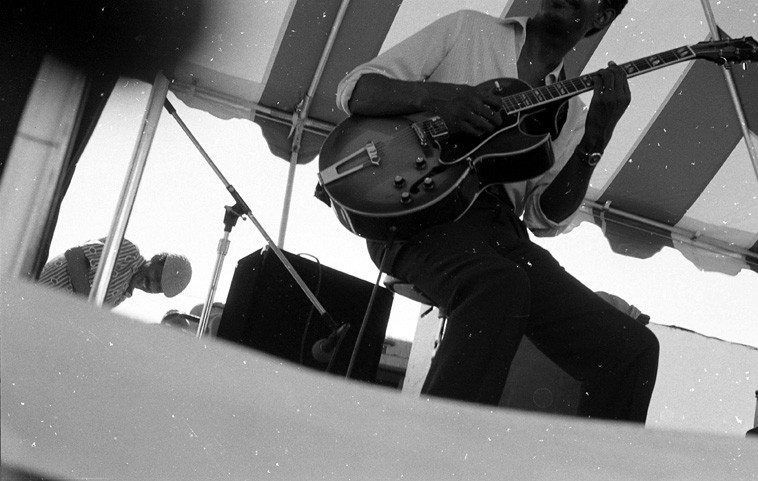 The Coda interview with Fred Katz | 1979