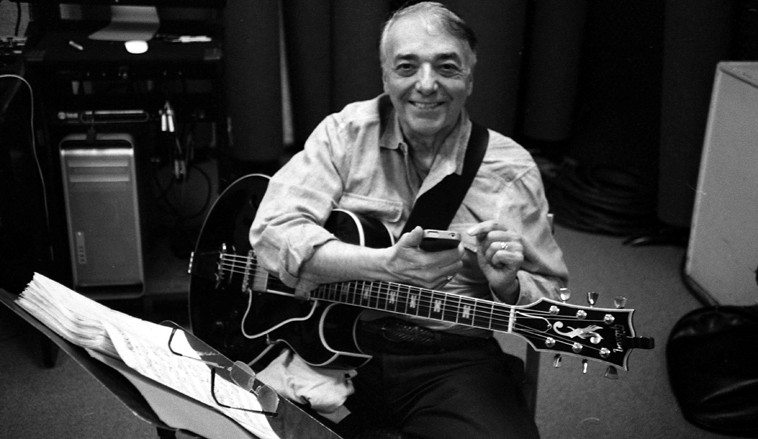 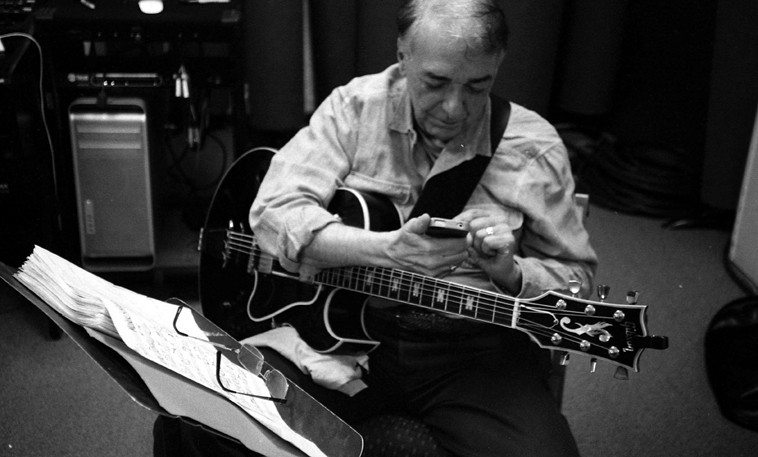 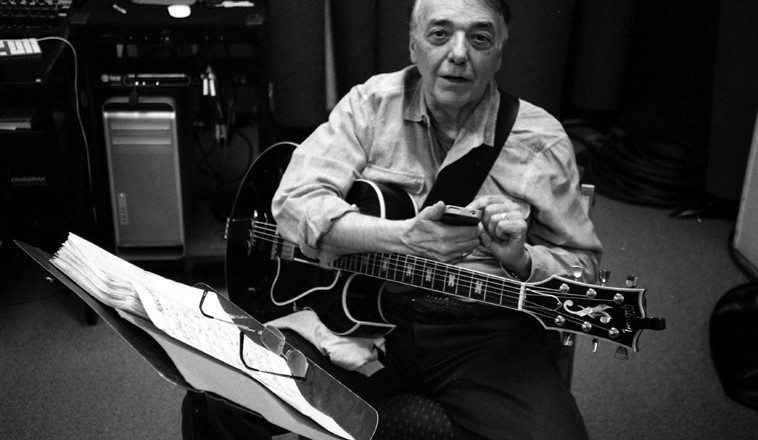 Recording sessions are too much fun. Call up some of your friends, drag them into the studio, and turn on the machines. This session here was part of a series of sessions where I was taking advantage of Michael Glynn and Cal Haines’ special brew, before Michael G leaves us for the Bay Area. They were very exposed sessions. Bare bones. Bass and drums and a soloist.

Michael Anthony is so fluid I can call him up with last-minute suggestions before he appears on my radio show and he never sweats anything. This session was no different (it wasn’t a live radio show this time), I call Michael the night before to tell him how lately “September in the Rain” has been up in my brain, and he says No problem, that it was one of the first tunes he ever learned. As well, he’s become accustomed to my requests for “Mountain Greenery,” both of us being fans of Barney’s version. And, about 3 years ago I caught him in a club blowing on “Birk’s Works” and it was then that I realized how well that tune lays on the guitar. Michael however was playing the earlier variant of that song, by Barney, called “Salute to Charlie Christian.” (It was Michael that hipped me to the similarities.) It was Cal who brought in the lead sheet for “Monk’s Mood,” and Michael read that thing down cold in one take. Hold your breath when you listen to that track. We were. (Michael spent 1965-1980 in the Los Angeles studios so this was a demonstration of the level of craft required to be a steady call.)

Impromptu mirabile modus operandi. Parse that one, baby. The miracles that occur when working spontaneously. Nos morituri te salutamus. Traditionally said by Roman improvising jazzmen gladiators to the producer. (We who are about to die salute you.) The entire session was single takes. We were out of there before the emperor turned loose the lions. No overdubs, no splices, edits, punch-ins, gating, compression, pin the tail on the donkey. None of that. Not that we’re against the idea of Take 2 but these guys didn’t need no Take 2. Typical of jazzmen on a casual the trio tossed out a few ideas, somebody counted off the tempo and bang bam boom, mastery filled the air.

And for pure off-the-cuff historical verisimilitude on “Birk’s” Michael launches into his solo with a quote from “Topsy” which he tells me “Birk’s” is a contrafact thereupon. (Contrafact? Michael’s been teaching at the university too long.) “Topsy” is also a 32-measure Bb minor AABA structure that Barney & Dizzy jammed up with some of that contrafact action. And just to keep the cufflinks flying, Michael quotes “Harlem Nocturne” during the trades before they go out.

You’ll hear “You Stepped Out” in a swinging Latin angle, and “Captain Bacardi” done the way Tom liked it as a “bossa samba” (Michael’s way), that Michael makes a passing glance at “Mona Lisa” deep in the middle. You can hear her smile.

The session started off with “Nostalgia in Times Square,” as a soundcheck so Roman could fine-tune his board. That was only a warm-up and they didn’t bother to finish it, they were snorting in the gates, ready for the gun. Michael had his black Gibson ES-775 workhorse on this date, plugged into his Acoustic Image amp run through his 8″ Razor’s Edge. For the solo guitar tune he used his Gibson Wes Montgomery L-5, “Probably my best guitar.” On my radio show I get him to bring his Bory’s that he inherited from Jimmy Wyble that was custom-made for Jimmy in 2004, and was Jimmy’s last guitar. It’s 100% maple. Other times Michael brings his Howard Roberts-designed Gibson. Beauties!

Cal and Mr Glynn have probably logged hundreds of gigs together over the last six years. Michael Anthony has played with them both in all mannner of ensemble configurations. Albuquerque is a city of transplants and transients. We are all coming and going. Cal returned here in 2007, from Los Angeles/Santa Fe/Nashville/Memphis/Atlanta/Augusta/Canton (in that order). Michael Anthony has been here since 1980. I have been here since 1991. And Mr Glynn arrived here 2006 from Seattle, and before that from Columbia University, Manhattan, taking a music degree here at UNM(2008).

The idea to release this as a record came afterwards. And Michael also thought a solo piece would be nice for variety. Varietarium notorious intendo. He jumped over to Sid’s and recorded “When the Sun Comes Out,” having taken it out to his little workshop and dismantled and re-harmed it (for those of us who do not speak Latin, that’s: re-harmonized. ie., he modified the chords). Then he jumped back to Los Angeles to make a date with John Pisano (June 19) in quartet with 2 guitars, just like Joe, at Lucy’s 51 club in the Valley, with Jim Hughart on bass, and Kendall Kay on drums. Presently he’s gearing up to record an acoustic CD to match his earlier ACOUSTIC MOODS. This one is Michael’s ninth CD. Maybe that’s why there’s 9 gems on here? 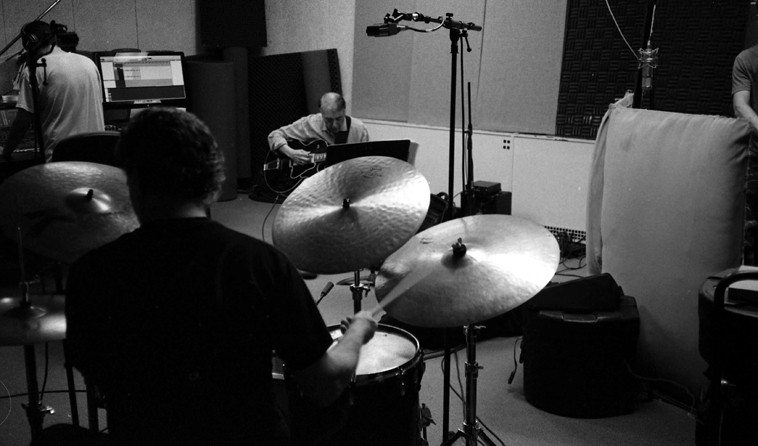 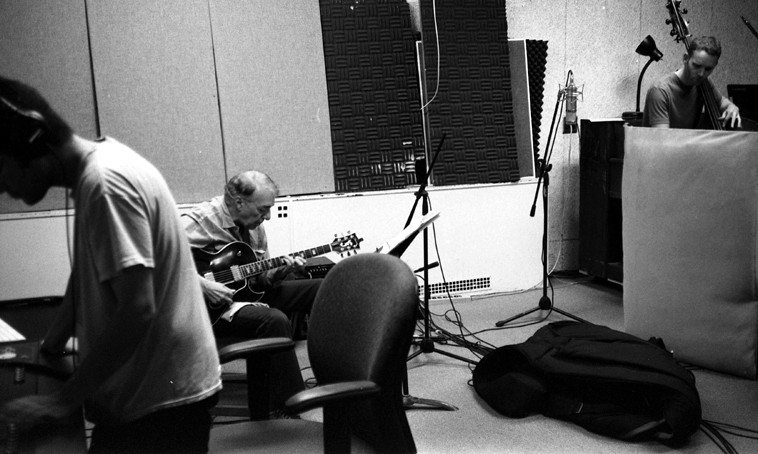 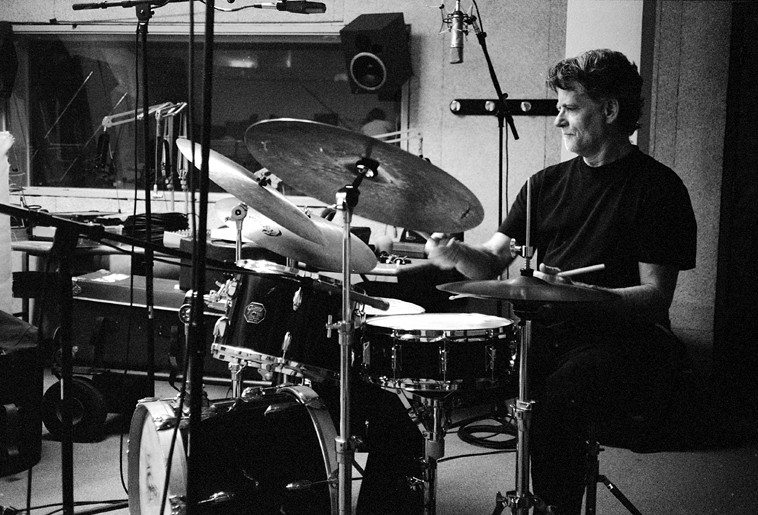 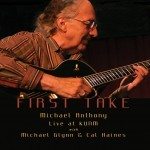 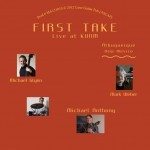 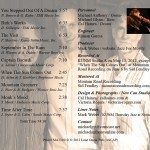 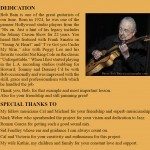 Recorded at KUNM Studio A by Roman Garcia on May 15, 2012, except “When The Sun Comes Out” at Mountain Road Recording on June 6 by Sid Fendley. Mastered at Mountain Road Recording by Sid Fendley at mountainroadrecording.com | Design & Photographs / New Can Studios Cal Haines at calhaines.com & Victoria Rogers / victoria-rogers.com | Liner Notes: Mark Weber KUNM Thursday Jazz at Noon. Producer: Mark Weber / jazz for mostly