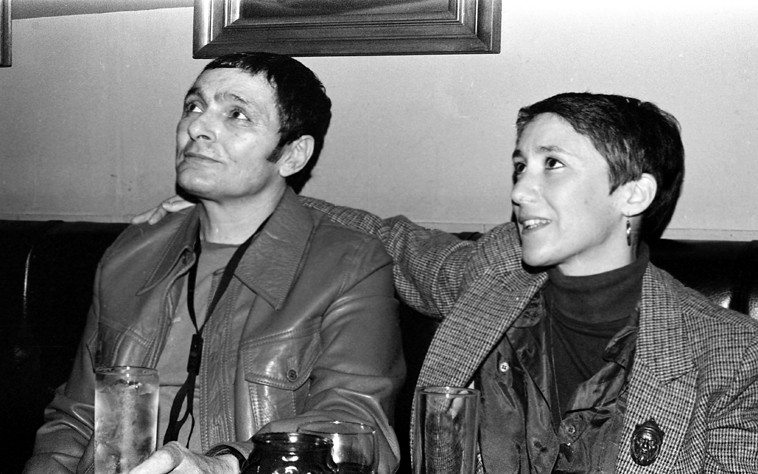 “And he made you think; he reminded you how you came to love this music in the first place.” — Gary Giddins speaking about Art Pepper in his tremendous essay accompanying the Complete Galaxy Recordings box set (1989).

Art Pepper apparently made us all think that same thing. I had made a similar observation in my Los Angeles column for CODA magazine after Art had passed (d. June 15, 1982) : “Sure am going to miss his playing; he made everything real; made you remember why jazz is so great.” (CODA #185, August 1982)

To see Art Pepper in a Los Angeles jazz club was to hear him on his home turf and to witness high drama. You never knew what to expect. Art truly lived a life on the edge. Each night and each song was catharsis, like any good night in a jazz club in America the musical trapeze artists take the song apart and explore every cavity and reassemble it however seems best at that moment. Art Pepper took those songs apart and lived inside of them, exulted in them, and pulled no punches when he turned down a dark corner into terror and played with wild abandon. Catharsis is the word for it. As intense as Art could get, we never left those clubs shaken, we always left them exalted, if not slightly drunk ourselves. Art was a gas, I’m still learning how to hear his music after all these years.

I saw Art dozens upon dozens of times just because it was so much fun, it was a party holy smokes. But, only recently have I latched onto a certain rhythmic undercurrent that personifies Art, and it was while watching my old VHS copy of Don McGlynn’s documentary on Art: NOTES OF A JAZZ SURVIVOR (1982) where you see Art’s head bobbing and weaving like a boxer, it’s a Latin thing, and it seems to be a core clue to his artistry.

Today we’ll be talking to his wife Laurie Pepper who managed Art’s career those last ten years when Art really took off, and nowadays she heads up Widow’s Taste Records that solely releases rare heretofore never before available recordings of Art and his music, mostly from concert tapes. The latest release is Volume VII from a concert in Japan during the November 1982 tour and is some of the best live Pepper music I have ever heard. 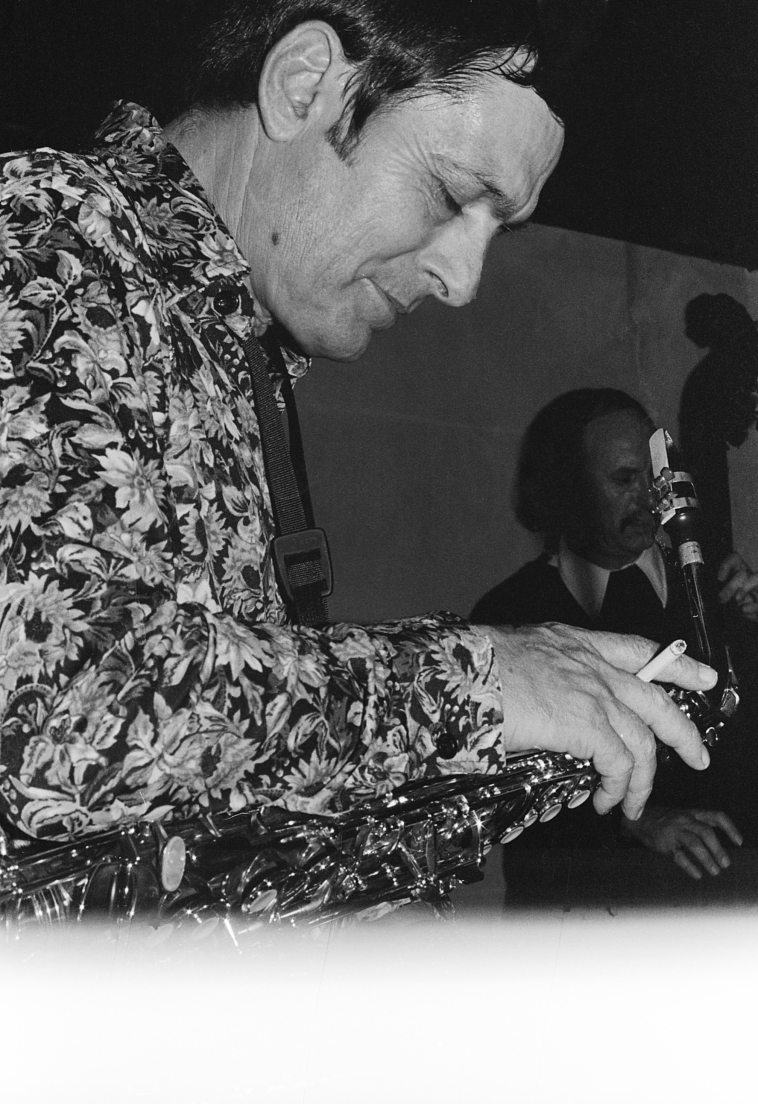 I give all the credit for Art’s literary masterpiece, his autobiography, to Laurie. She wrote it. He talked it. She envisioned it and shaped it — it’s one of the world’s great astounding books. And her subsequent writings in liner notes and at her website prove the autobio was no mere fluke. I love reading her take on Art, she’s as much an artist as he was, as far as I’m concerned. So, we’ll talk to her about this book. (My other favorite music autobiographies being Hampton Hawes’s and Merle Haggard’s (the first one, not the second one, a total botch). 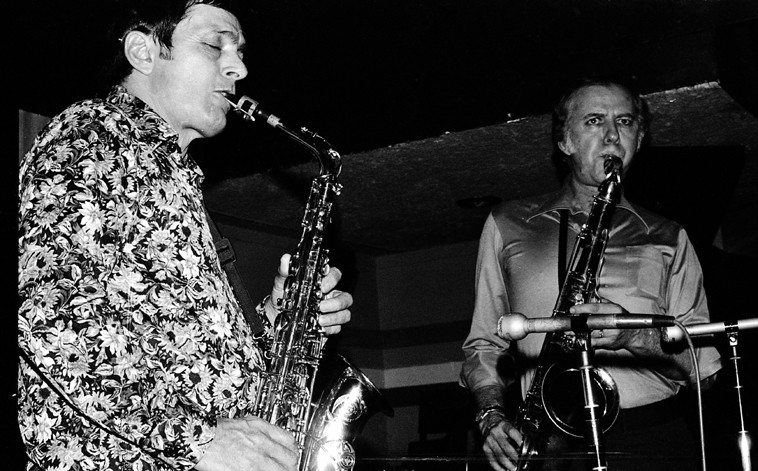 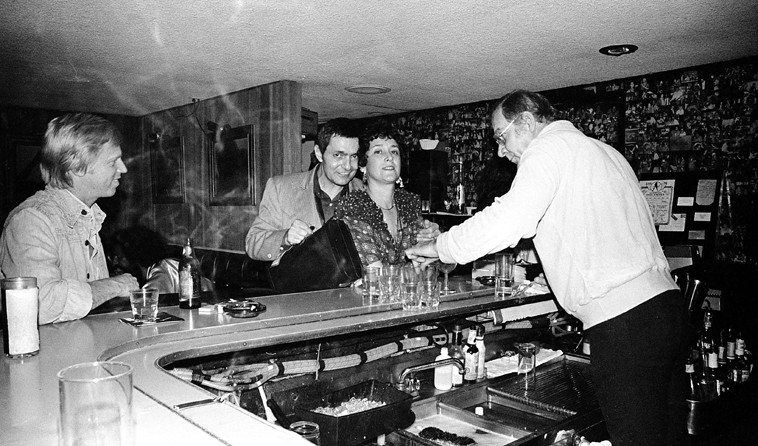 Saxophonist Bill Byrne, Art & Laurie Pepper, and is that legendary Donte’s bartender Bob Powell? I think so! That guy served me a LOT of drinks! — January 16, 1982 (about 3 in the morning) — photo by Mark Weber 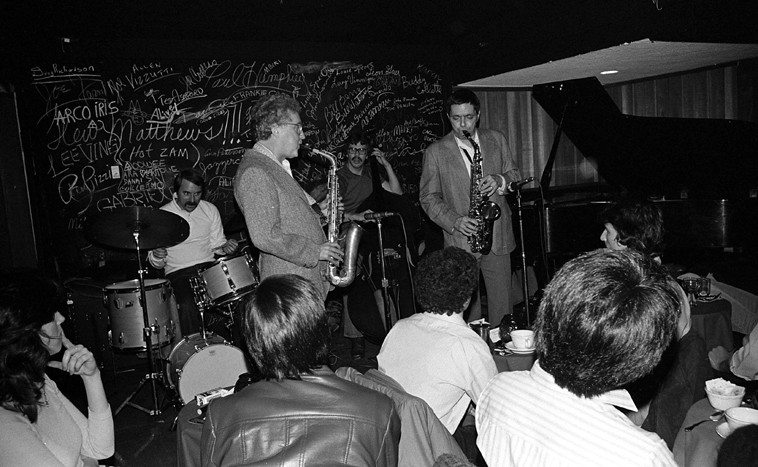 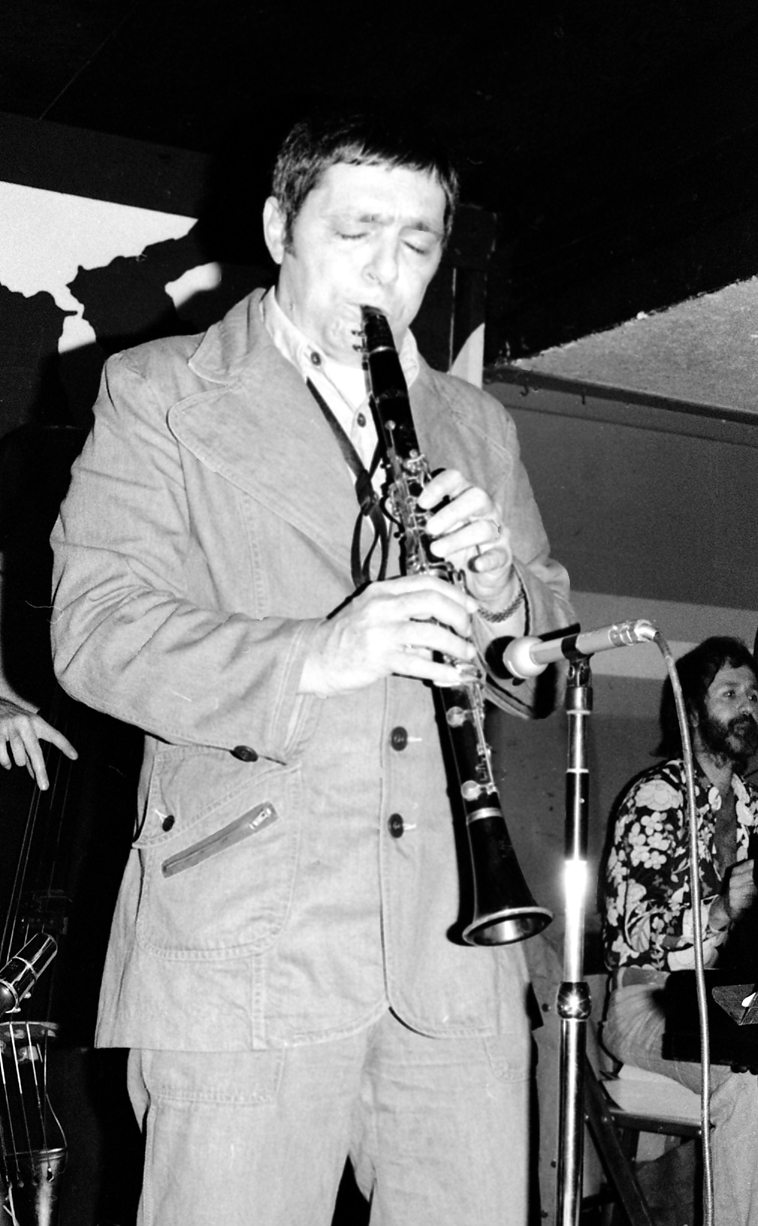