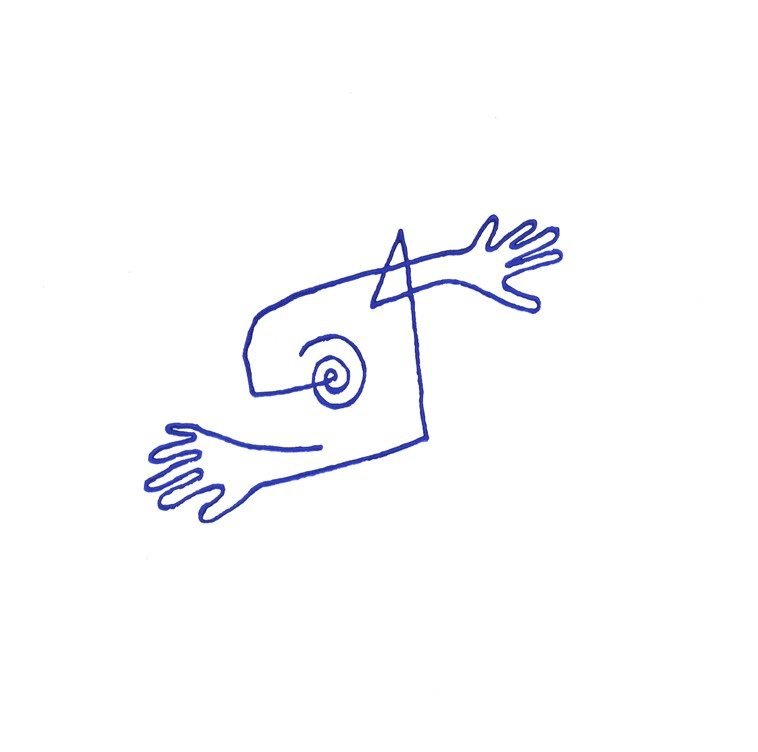 Mastered by Steve Schmidt at Fly on the Wall Studios. (c) 2012 Mark Weber

All of the music for the trios and quartets was spontaneously composed in the moment. The poems were specifically written for the quartet session with Paul, Michael, & Clyde. I love everything about Paul, a great guy. He plays a Yamaha grand on these sessions. And those are Neumann mics in the photos.

There exists film footage of the Dalai Lama fixing a wrist watch and talking about how much he enjoys this pastime, like a hobby, “And also, maybe I can save some money! Ha ha ha ha”

Michael is playing a pie pan on some of the tracks — he holds it up to his trombone bell. Clyde is standing just to my right and a little forward, I could touch him we were all so close together in there, and Victoria managed to get great sound and separation even with all of the bleed. Very nice.

It took us months to locate a set of tympani. Will had just sold his own set, preferring to use whatever the New Mexico Philharmonic has on hand. Will taught in music department at University of Massachusetts for 20+ years and was a freelance timpanist in New York and New England. Moved to New Mexico a few years ago.

(A timpanist is a musician who plays tympani. Those are the correct spellings. I’ll have to research the philology of that interesting deviation.)

Cal is purely just one of the classiest jazz drummers on the scene. If I was a drummer I would study with him, his conception is perfect. He was playing a brand-new set of custom-made DW drums that day, and the sound was so different from his Gretsch set it kind of threw me. But Steve caught a great sound out of a very boomy and “live” room. There was also a large gong that Will ticked around on. And I brought some river rocks.

Later in the session we all switched instruments but I only included one track where Will and I switch. Now, I’ve NEVER played tympani before, so I stuck to just a few notes. Will is a natural on the Hubkaphone. We’ll release the outtakes at some other time, they’re all very interesting.

The cover drawing is by me. 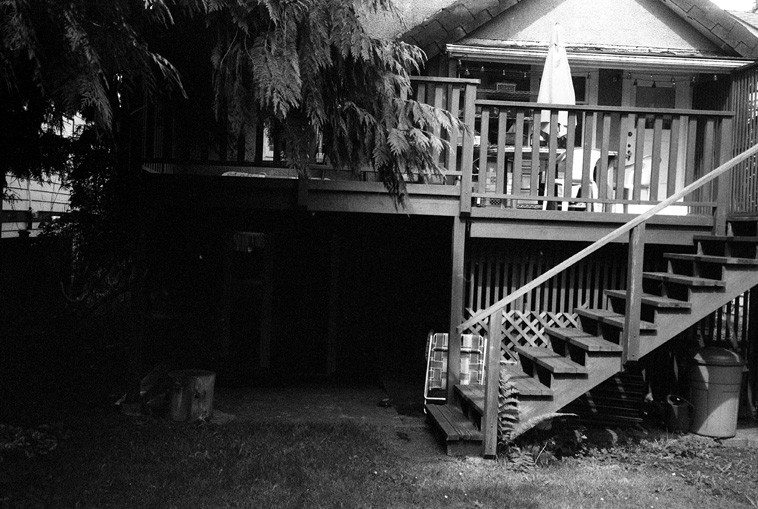 Entry to Waterloo Studios, Vancouver BC — June 28, 2012 — photo by Mark Weber (the studio door is under the 2nd-floor landing) 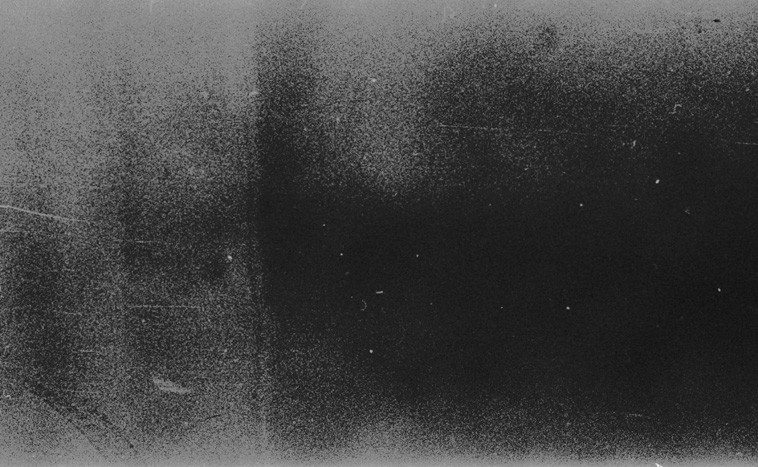 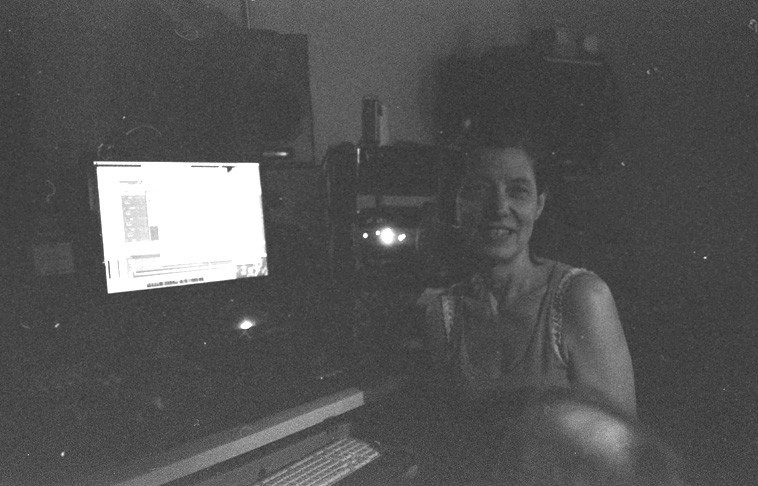 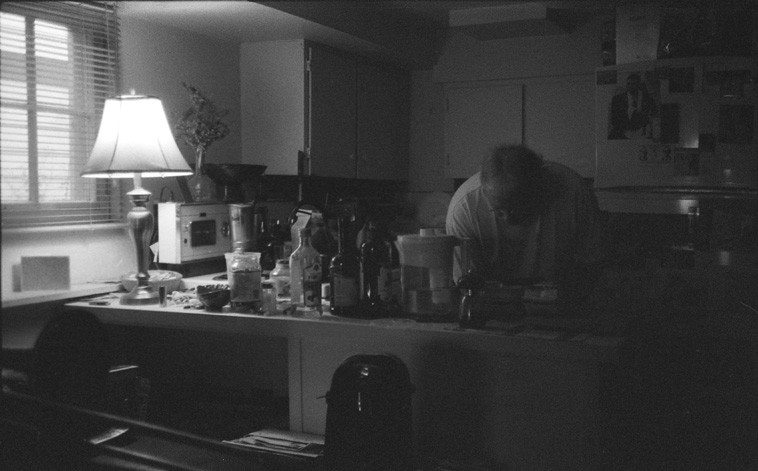 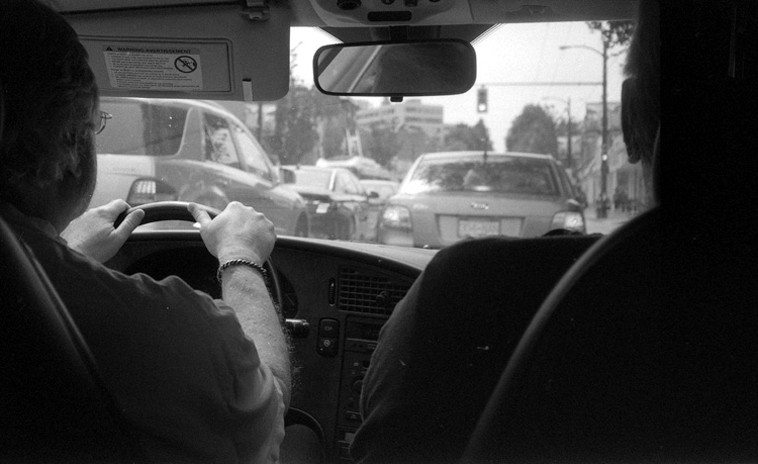 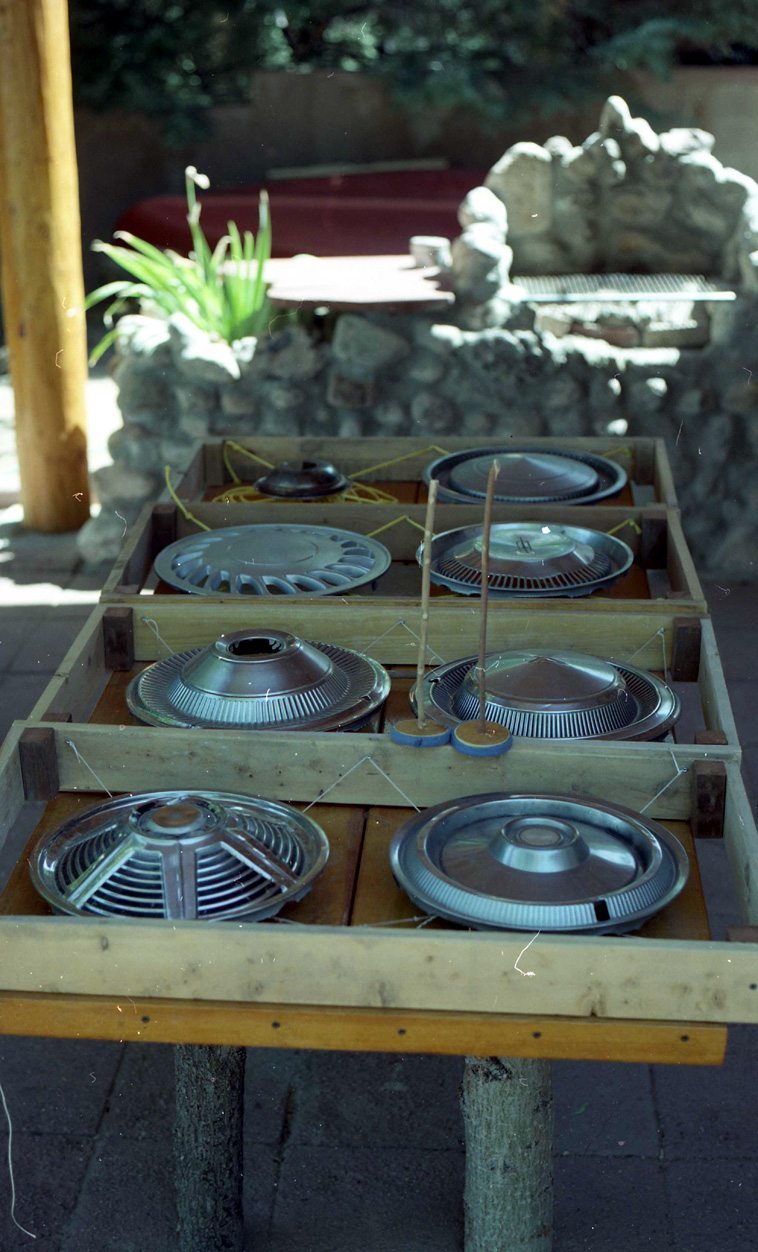 All the leaves of the tree
………..were become eyes
betoken’d wisdom
as
he bent over a disassembled wrist watch
a jeweler’s orb lodged in his eye
………..— a sockeye salmon —
I imagine this is his room at Dharamsala
I am watching television
and sense a poem in this image of
the Dalai Lama, who I learn
enjoys fixing broken watches
in his spare time 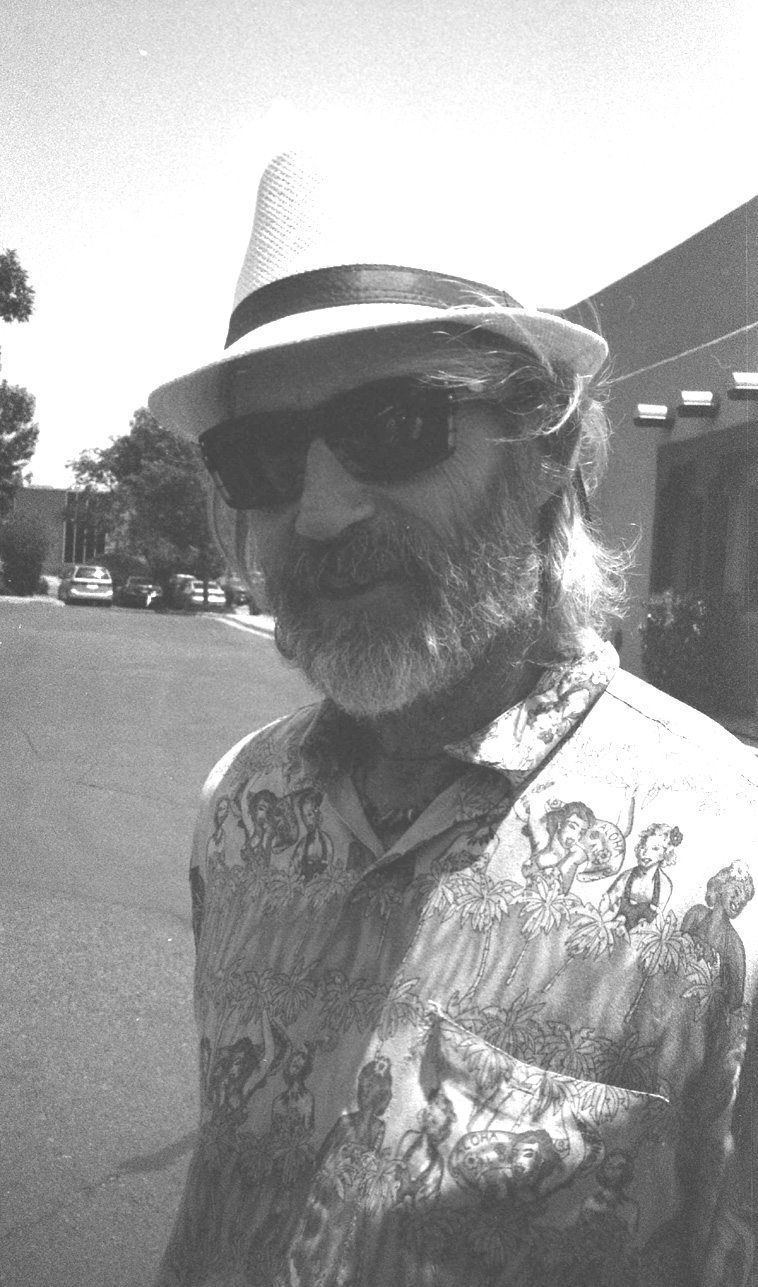 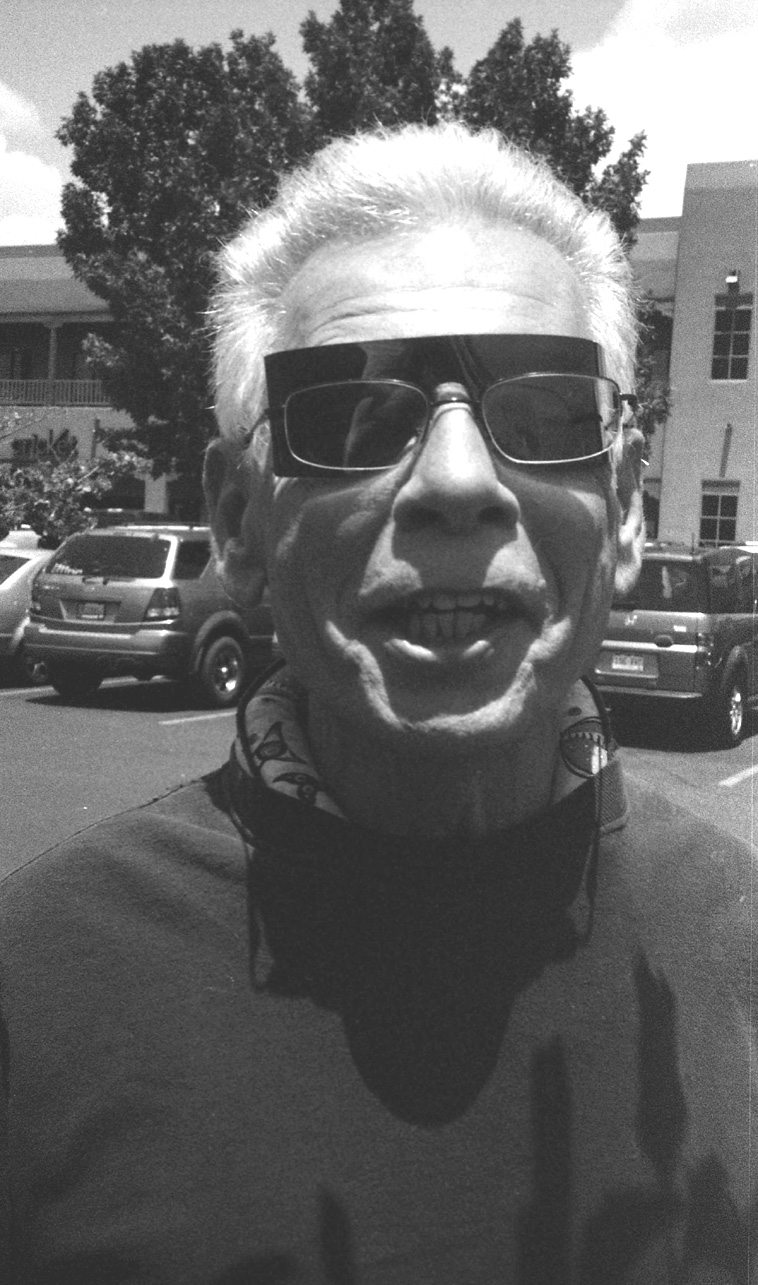 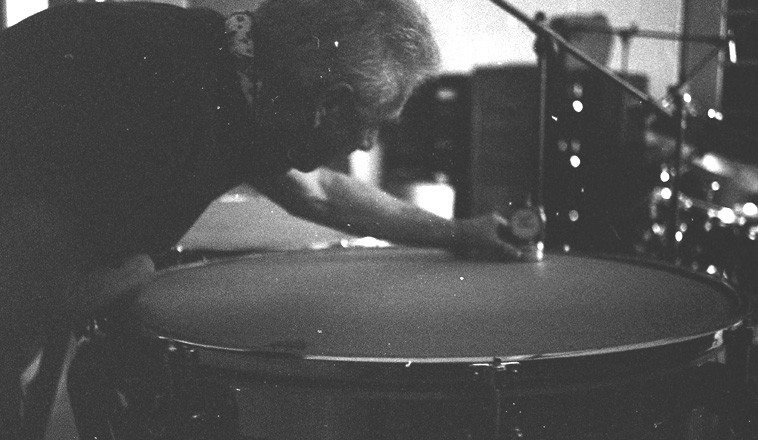 Will Hanley dialing in the tympani — July 3, 2o12 — photo by Mark Weber 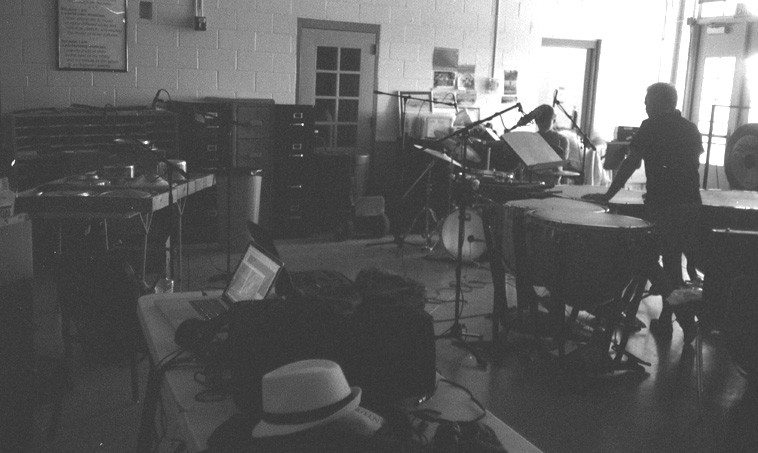 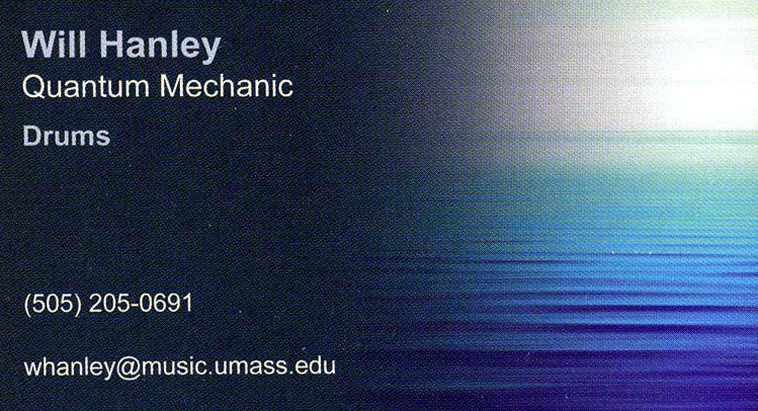 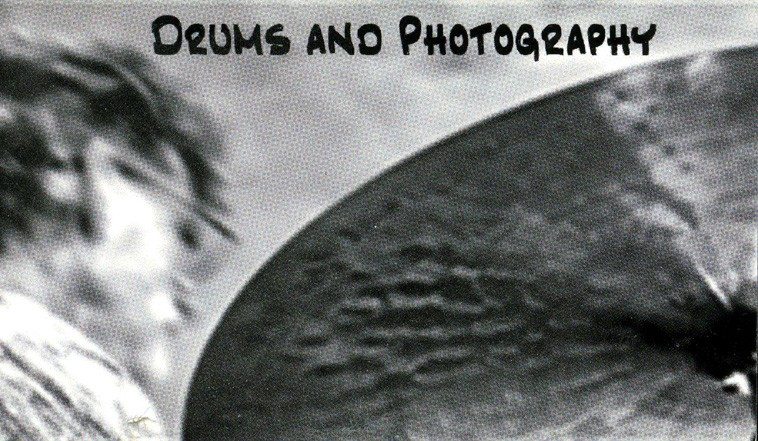 Cal Haines – click the image above to visit his web page 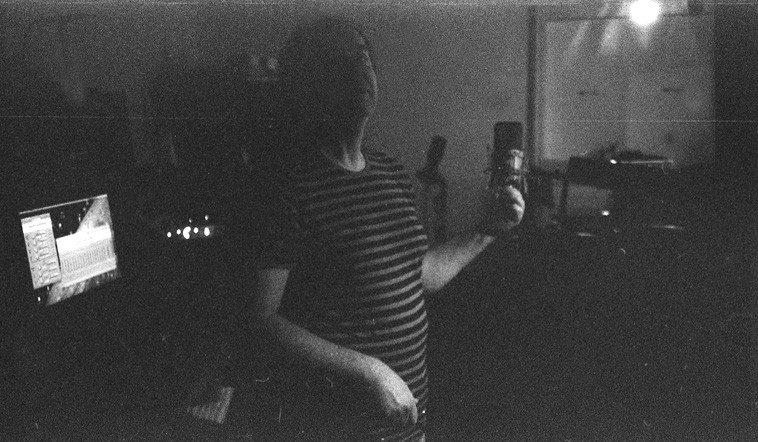 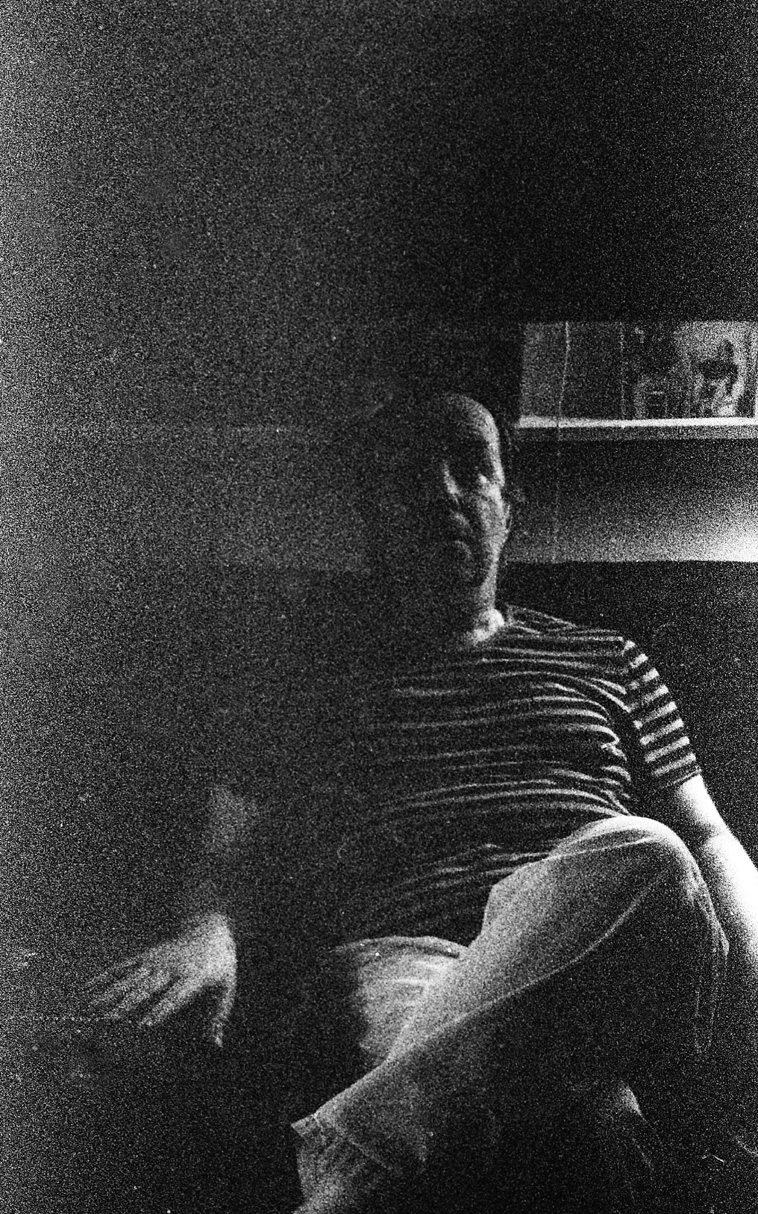 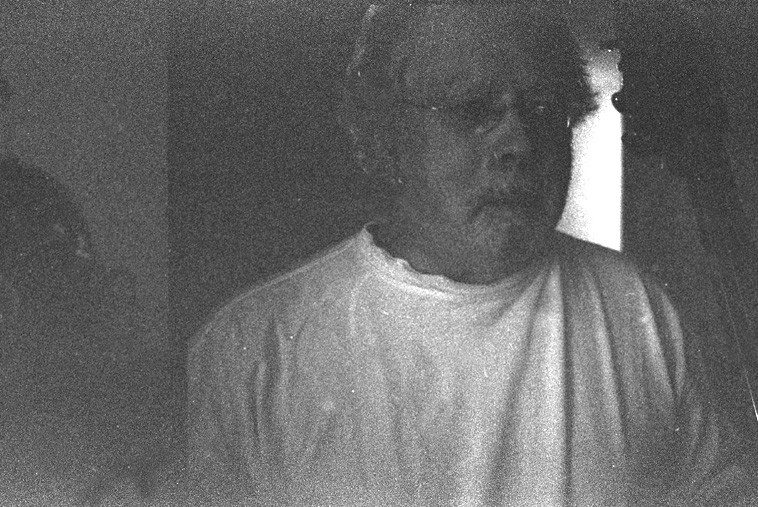 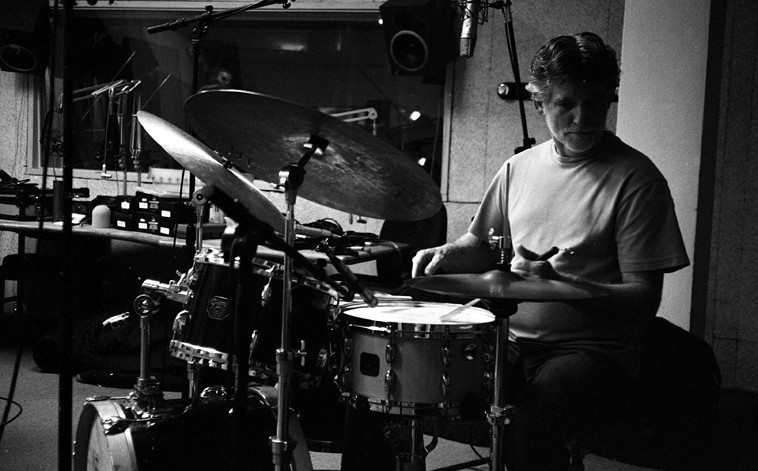