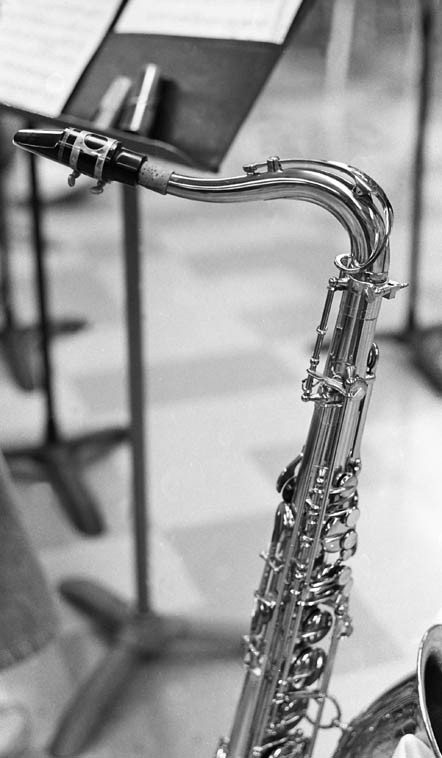 On today’s show we’ll jump out of the nest and fly with the Bird. And similar musics of the era. I’m remembering how amazingly distilled Frank Morgan had gotten with his Bird music — he lived in New Mexico during the 1990s — and it had gotten so that just one note from him was an improvisation, just the way he attacked it and shaped it and swung it. He had a large repertoire of Bird music at his fingertips of which he had developed personal intros and outros and channels and even though these additional parts were somewhat pre-developed, it was how he played all those notes and how each one was special.

The Bird flew up, he flew down, he flew sideways, he flew all around, your brain.

I’ve always loved the Phil Woods statement: “It was nature’s cruel joke to set before us such an unattainable example.”

We’ll listen to a Bill Holman Big Band version of “Donna Lee” — you often hear Bill Holman’s music liken’d to Bartok, but I don’t hear Bartok so much as I hear Picasso, and by extension the impressionism of Ravel and Debussy.

Among all kinds of possibilities . . . 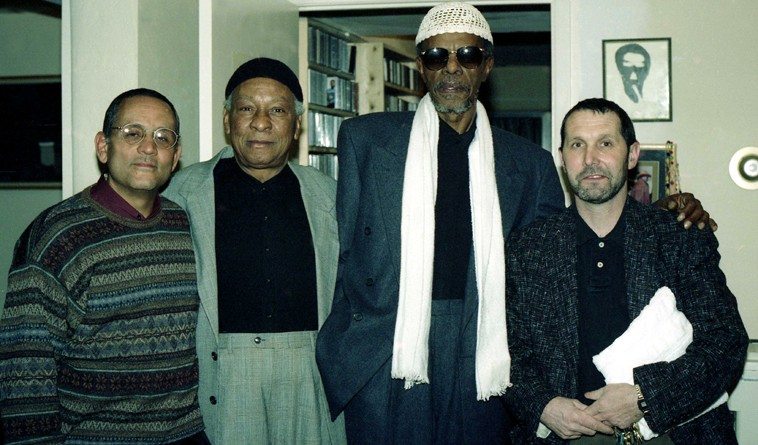 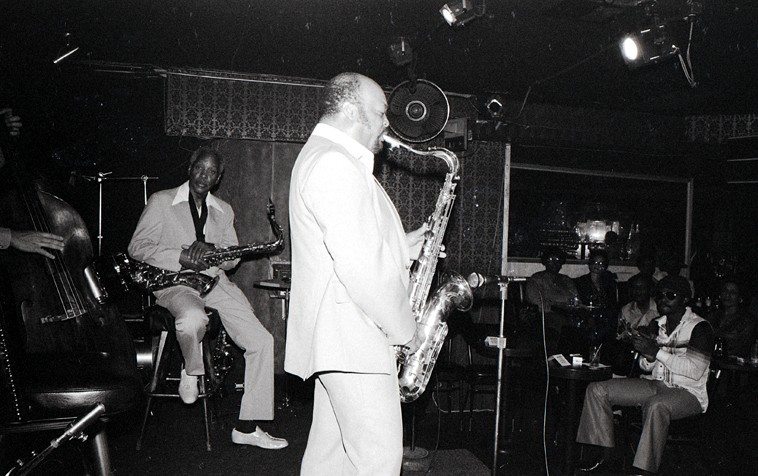 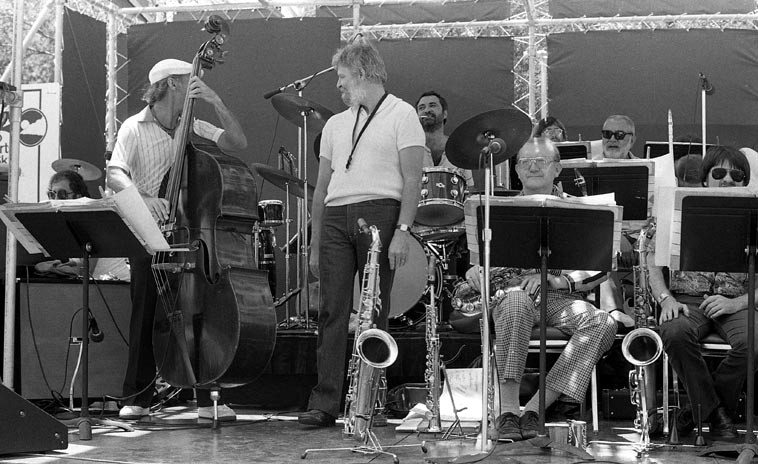 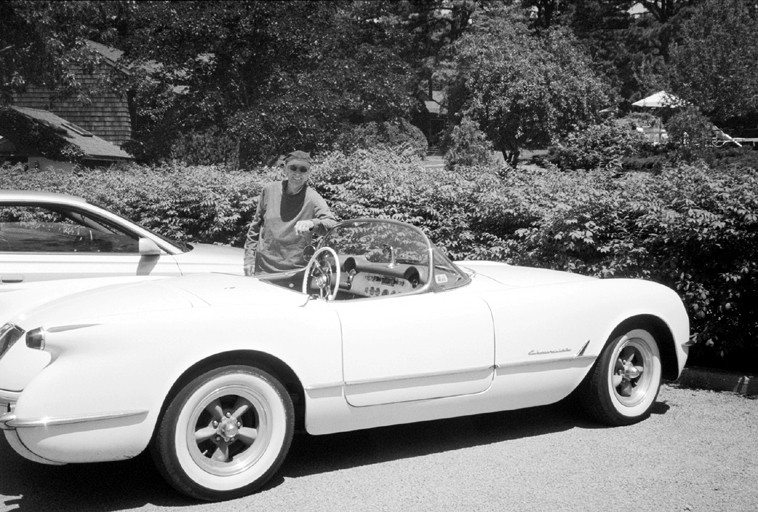 Hal McKusick with 1950s Thunderbird — Hampton Bays, Long Island — July 10, 2009 — photo by Mark Weber — Hal was the first artist to apply Bird to a saxophone section when he contracted Ernie Wilkins to write an arrangement on “Now’s The Time” (1958) for 4 saxes plus rhythm section — we’ll listen to this gem today 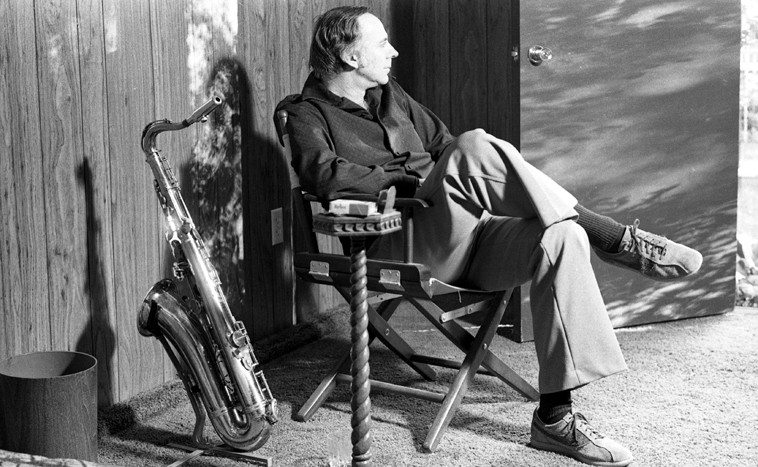 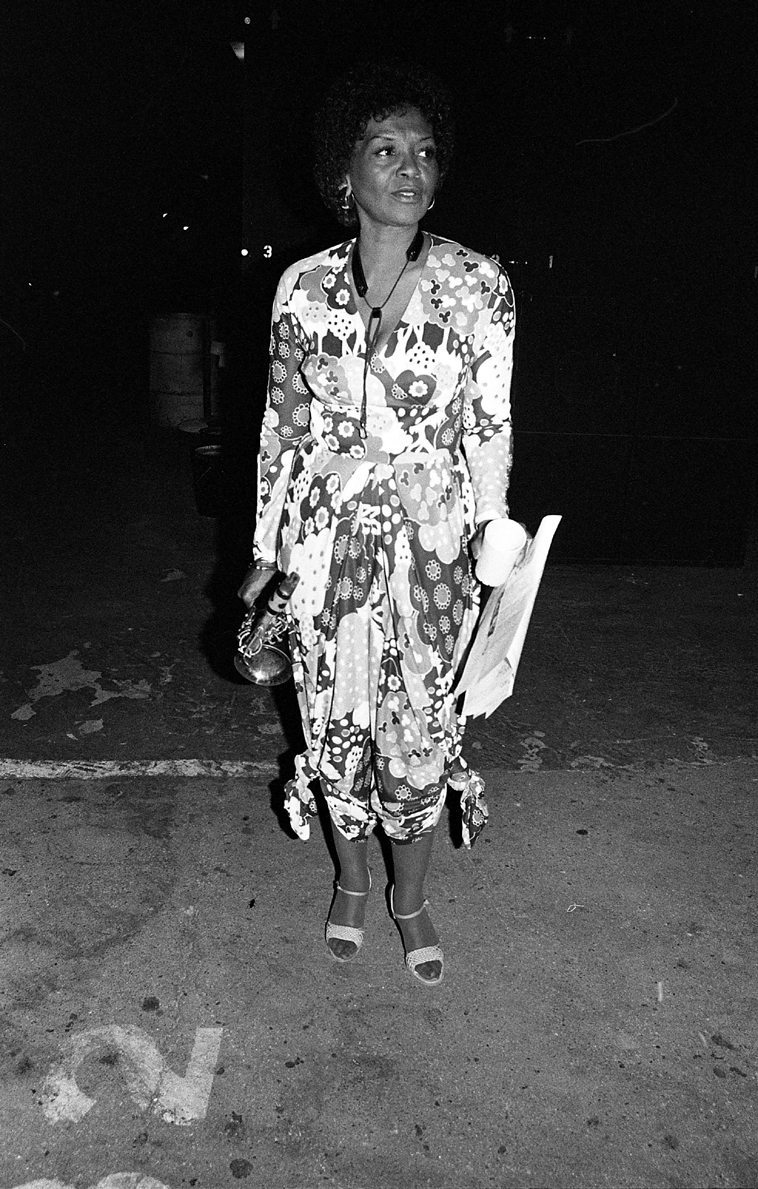 Vi Redd backstage at Hollywood Bowl — July 30, 1980 — evening concert: Bless The Bird: A Tribute to Charlie Parker — several bands played, Gerry Mulligan, Betty Carter, Walter Bishop Jr, Roy Haynes, Supersax, Bud Shank, and Vi Redd — photo by Mark Weber — I was always after Vi to sit down for an interview with me but she always demurred, always sweetly — today on radio show I’ll play a tune or two from her album BIRD CALL (1962) and if anybody has a copy of her 1977 album she made with Marian McPartland and guitarist Mary Osborne, I’d sure love to hear that record, it’s very hard to find. 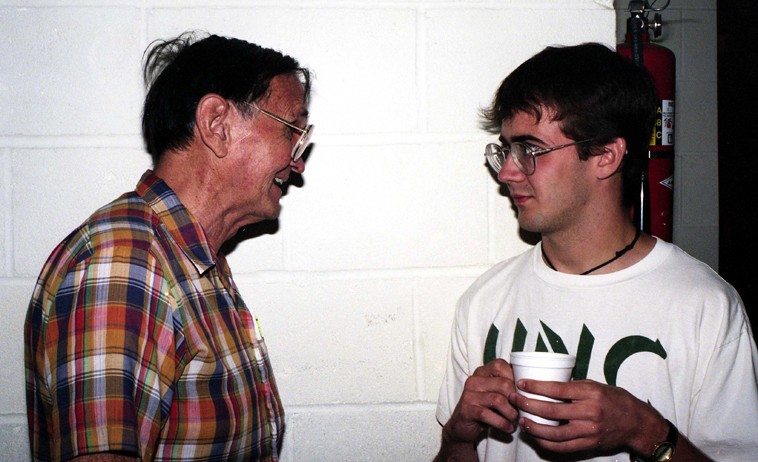 Buddy Clark talking to saxophonist Robbie Wilkerson at old Outpost Performance Space — August 12, 1996 — Buddy was chief arranger (along with Med and Warne) for Supersax — Buddy lived for a short while in Albuquerque — photo by Mark Weber 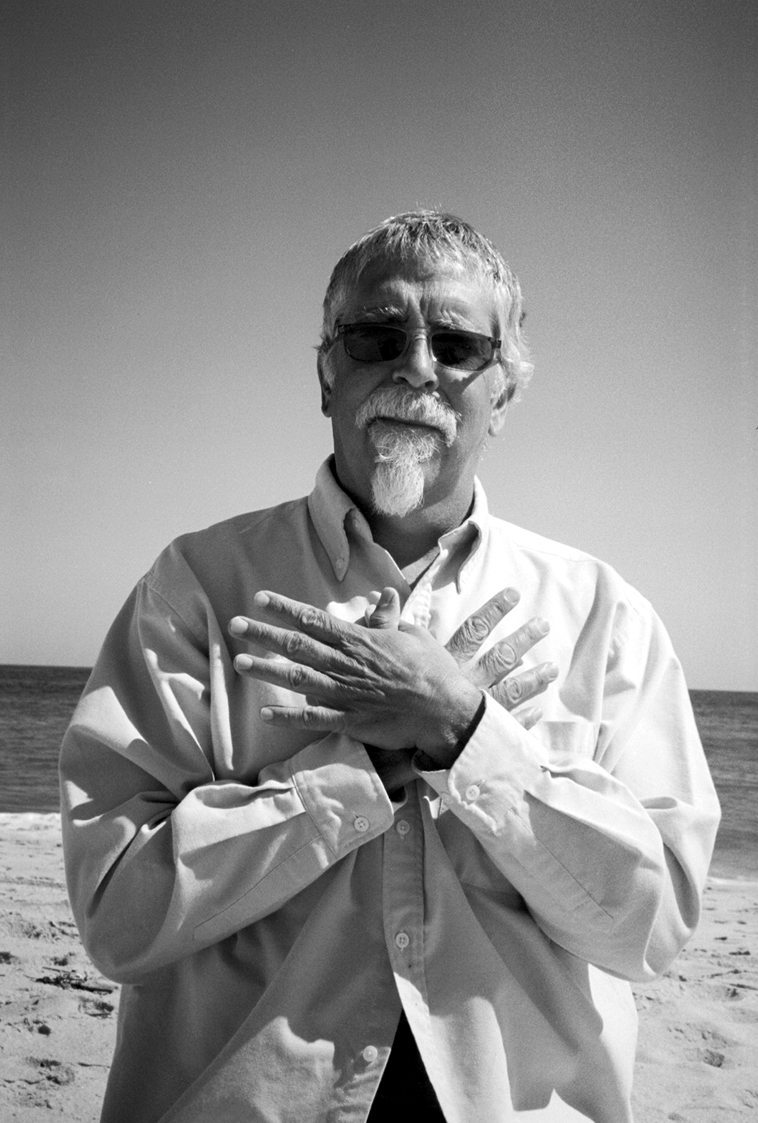 Your host every Thursday on the airwaves invoking Garuda mudra, the radiant bird of Hindu mythology — with Atlantic Ocean of Southampton Beach — July 10, 2009 — photo by Janet