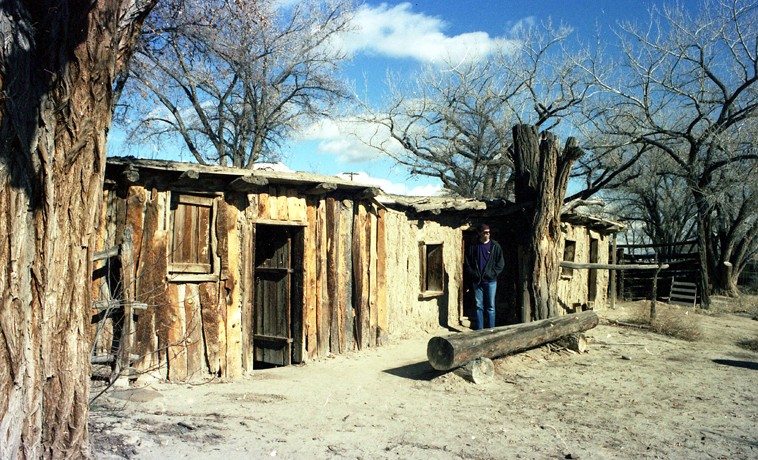 Mark Weber at KUNM Studios — New Mexico — December 28, 1996 — (actually, this photo is from one of our frequent weekend road trips back in those days to look around the state and see what there was to see — this is north-western New Mexico outside Bloomfield at the Salmon Ruins — this is the bunkhouse from a 19th century homestead on the site of the 11th century Chaco Culture Salmon Ruins outlier) — photo by Janet Simon

A CHANCE TO PLAY OUR FAVORITE RECORDS

As we all know, memory can play tricks on you. Swing you inside out and stand you up backwards. This October 10, 1996 radio show, that Klaus has mounted, can be consider’d my first broadcast on KUNM Thursday Jazz only in that I was engineering it myself. In the weeks previous I was shadowing Mark Weaver, who had been the host in this spot for several years and was now moving into the Sunday evening jazz slot. My memory was that I started at KUNM in August but it appears I was only hanging around the station that month promoting my concert we called Assembled Zen: Organic Mixed Collaborations in Twelve 15-minute Sets (August 17, 1996 @ Outpost Performance Space, Albuquerque). It was probably that month that Mark Weaver proposed that I take over his show. And it was September that I started seriously considering it. Up till then I had never had one iota of intention to be a disk jockey in this life. But, that sure changed in a great big way. As of this writing I’ve done close on a thousand shows for KUNM (factoring in all the shows I’ve subbed on).

Please Note: To listen to this Radio Show please scroll down at the end of this page. There is a player which includes many tracks of this Radio Show. 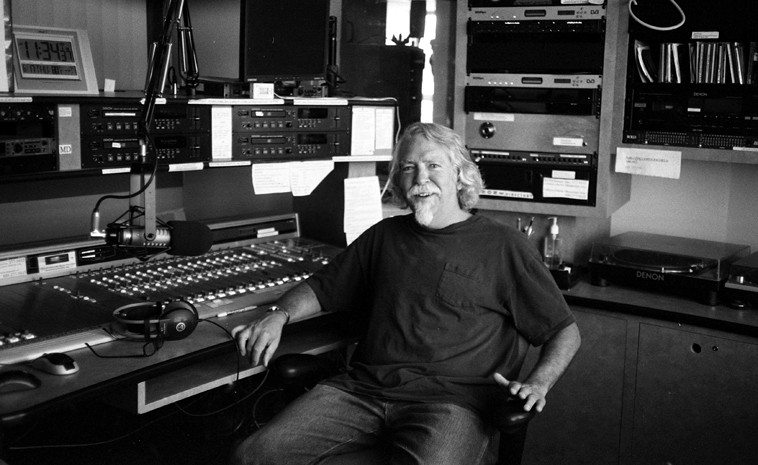 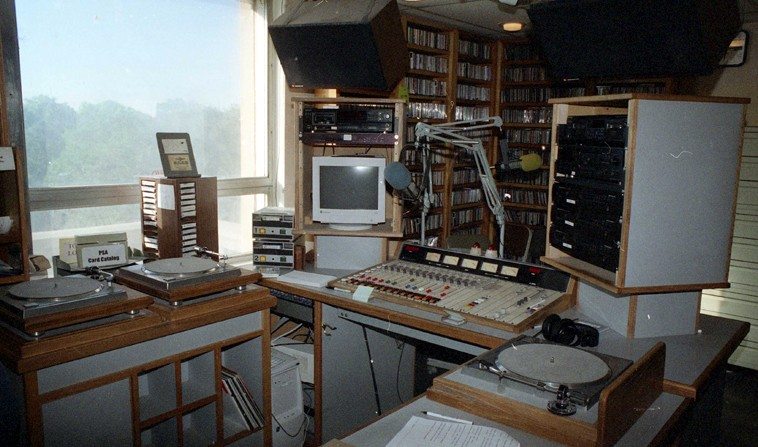 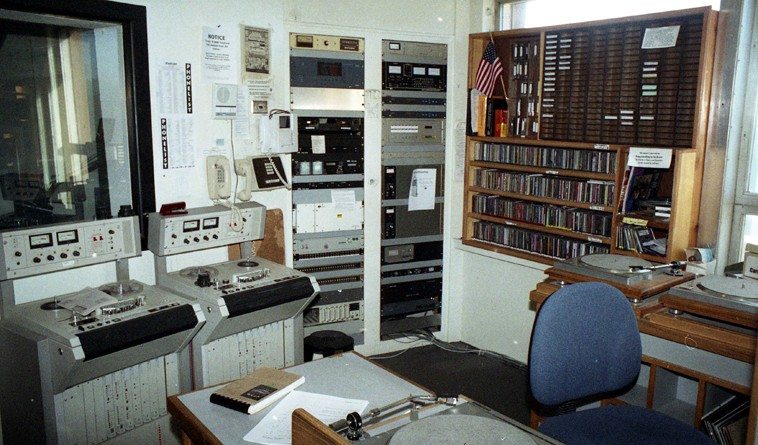 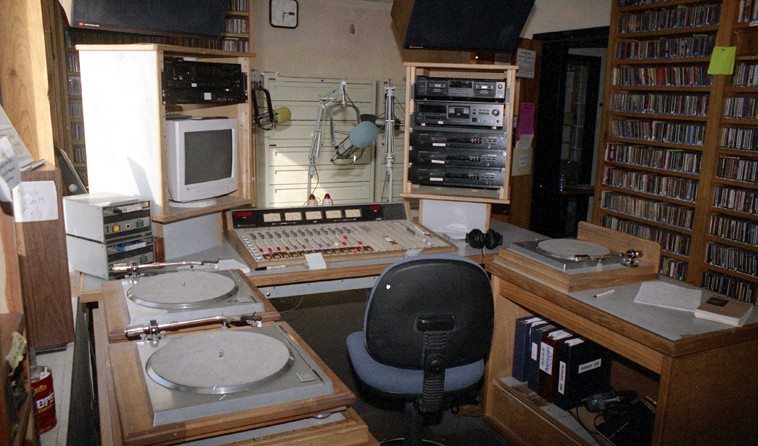 KUNM control room — May 31, 1998 — KUNM 89.9FM Albuquerque New Mexico — this is what the control room looked like before the remodel of the entire 3rd-floor KUNM offices that took place May 2004 through August 2005 — Onate Hall on the campus of the University of New Mexico — photos by Mark Weber