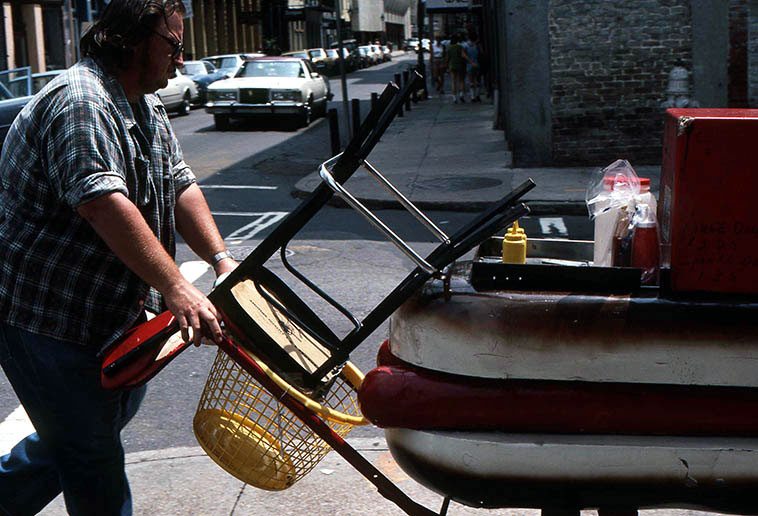 The ghost of Ignatius J. Reilly —- French Quarter, New Orleans, July 10, 1982 —- New Orleans and the world has never been better depicted than with this cracked and cartwheeling book A CONFEDERACY OF DUNCES by John Kennedy Toole —- I snapped this shot off as a salute to Ignatius and his “world view” —- photo by Mark Weber

at the Page Three cabaret Herbie Nichols worked for a few weeks or a few months and one of the singers he played piano for was Sheila Jordan, who says on page 136 of the indispensable biography on Nichols by Mark Miller —- after a disquieting rehearsal where Sheila wasn’t exactly sure how to work with him, comes the first night, Sheila says: “Oh my god, what’s this going to be like? But it was just unbelievable. I thought ‘Wow, this guy’s something else!’ I had one of those out of body experiences with Herbie Nichols. Twice. I haven’t had many in my life, maybe five or six, and two of them were with Herbie Nichols. . . . He would play a change and you’d say, ‘Wow, where is that going? But you’d go with it . . . . He took me someplace. I went someplace with him, and I’ve never been there since. Twice he took me there . . . I was just floating . . . I was floating above that club, and I was floating with his notes, his chords. I’ll never forget that feeling as long as I live.” 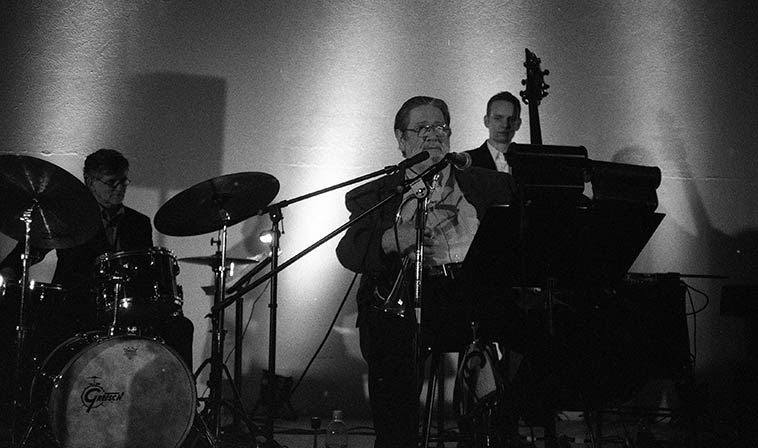 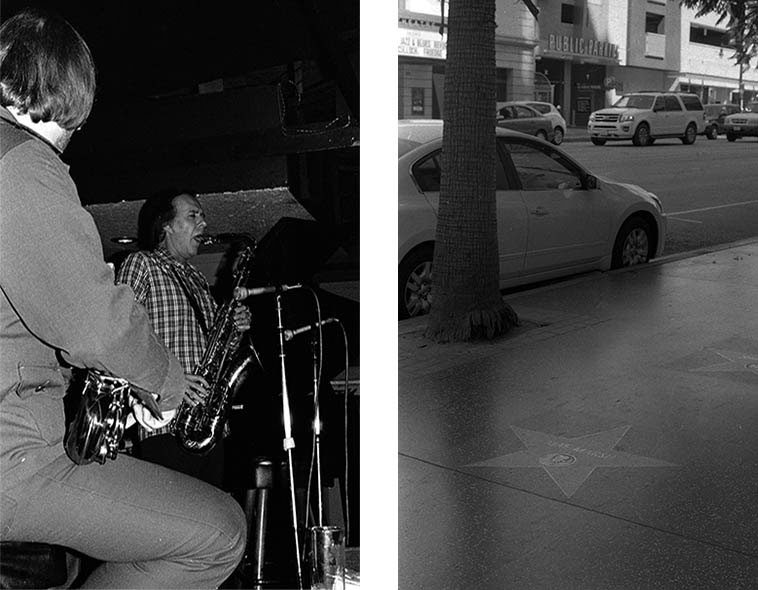 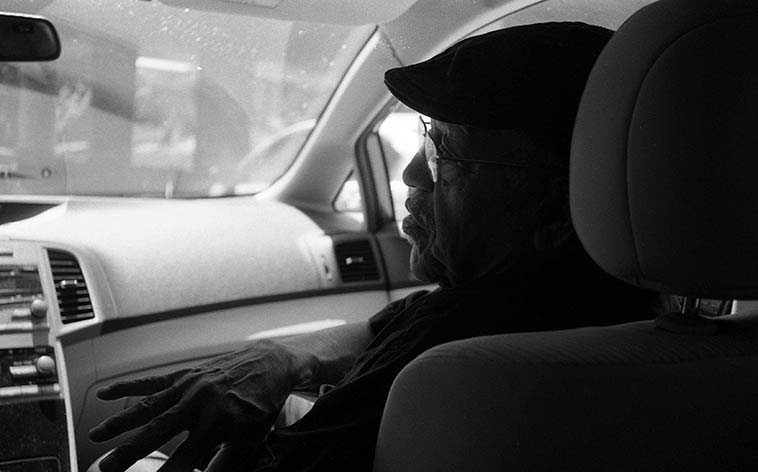 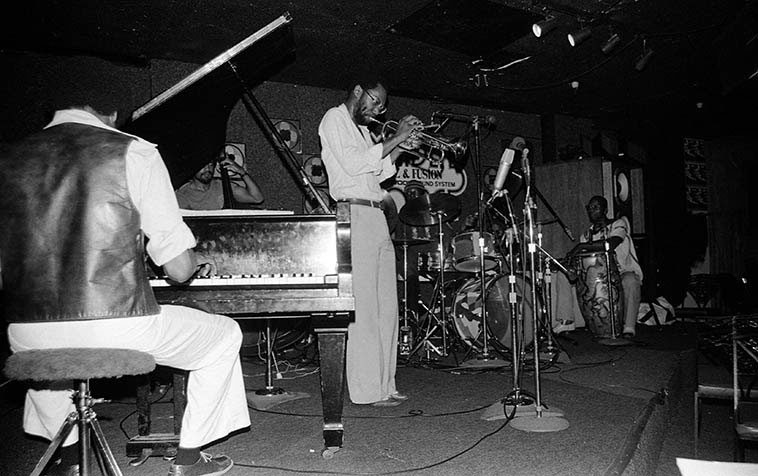 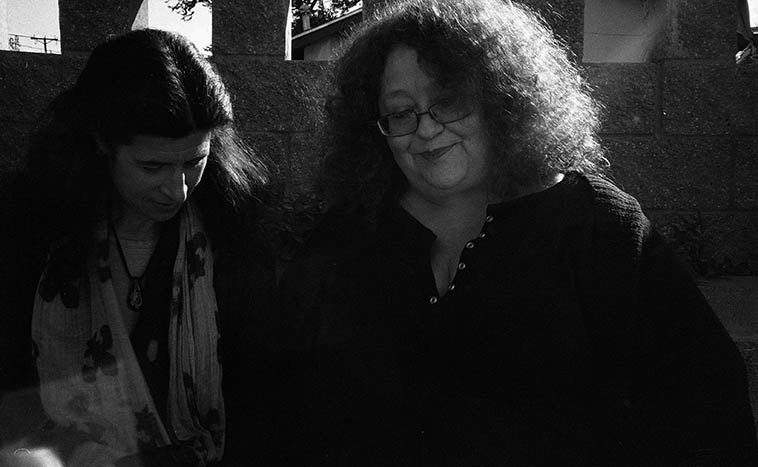 Violist Alicia Ultan and vocalist (and my back-up on radio when I’m away) Patti Littlefield — November 10, 2o11 — photo by Mark Weber 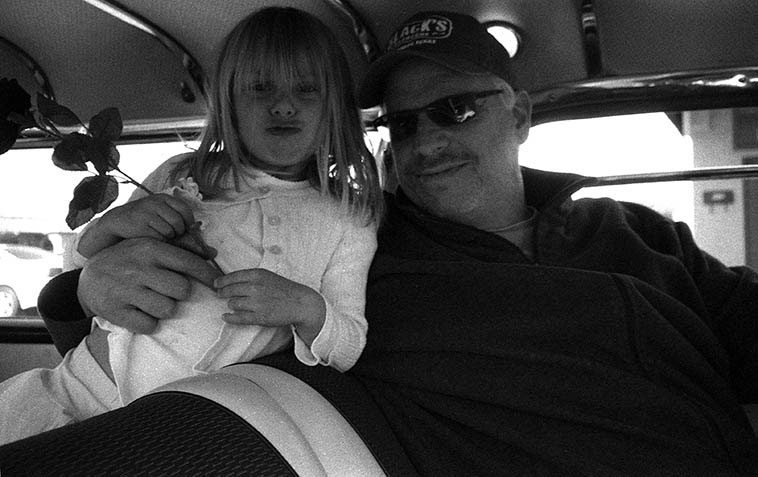 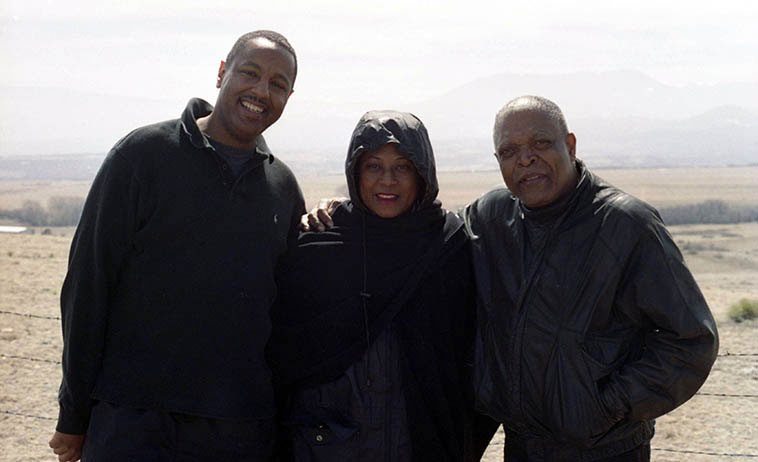 Geri Allen Trio — March 21, 2oo2, LaVeta Pass, Colorado with West Spanish Peak in background —- Robert Hurst, Geri, Billy Hart —- I was hired to drive them on a little tour around northern New Mexico and Colorado and we had a great time —- Last week strolling up Broadway around 113th I stopped at a sidewalk vendor and found a little gem of a CD of Geri with Paul Motian and Charlie Haden that we’ll start the show with on this day . . . . 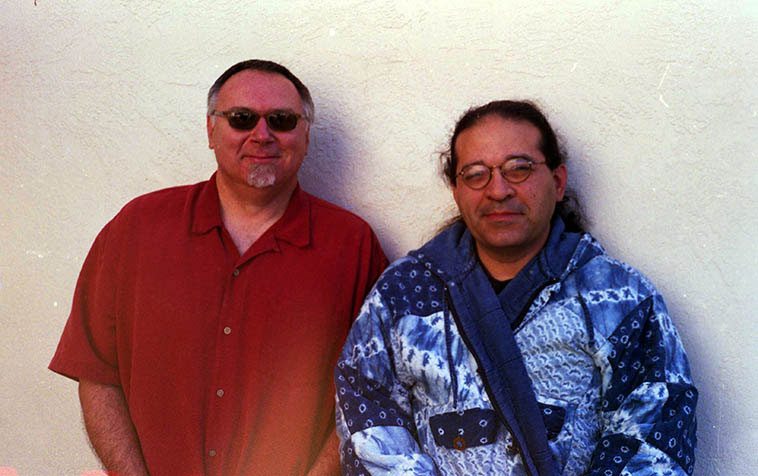 Michael Vlatkovich & Chris Garcia at Studio 725 Albuquerque — May 20, 2003 — photo by Mark Weber — (among many hats Chris wears he drums in Bobby Bradford’s Mo’tet and with the Grandmothers and with a pre-Columbian music duo) 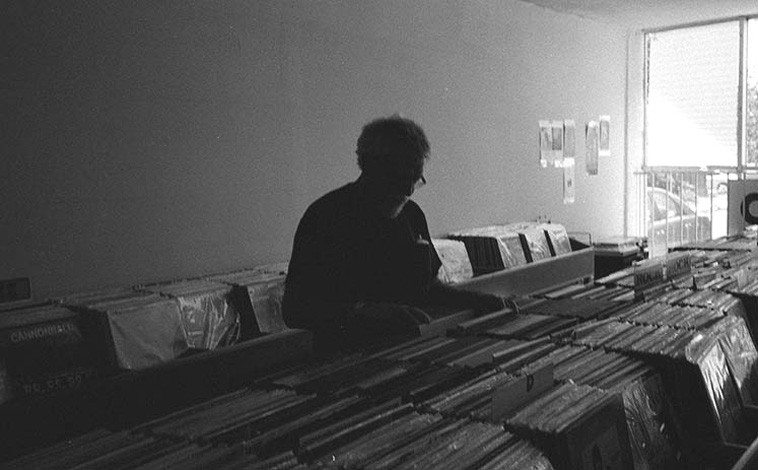 The search continues — I’ve been doing this for fifty years and if I live long enough I’ll do it for another fifty —– photo by James Bongard — June 5, 2o15 at his record store We Buy Music, Albuquerque USA