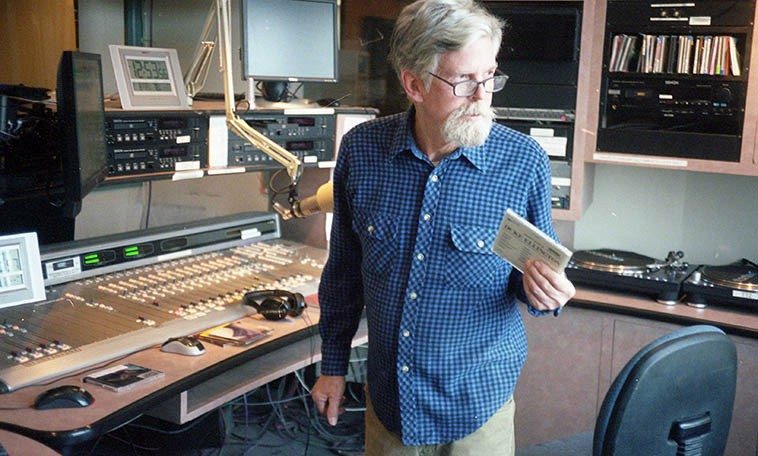 Jonathan Baldwin — KUNM Friday noontime jazz — He has MONEY JUNGLE in his hand and is looking out the KUNM official weather window (from the 3rd floor of Onate Hall at University of New Mexico you can see for miles) — February 8, 2o13 — photo by Mark Weber

He picked Sarah Vaughan’s “Autumn Leaves” as his last selection that ended 15 years as KUNM’s Friday noon jazz host — and if that didn’t get to you, we’ll take up a collection to secure you a heart transplant. I’m still all messed up over his departure. Jonathan is one of the great listeners. And in his quiet way one of the great teachers. One of the great witnesses. Spent his formative years in NYC. At age 19 the night Miles got clubbed by the police outside Birdland — he was there that very night (Tuesday, August 25, 1959). He was at the 5 Spot that same year when Ornette changed the face of jazz. He caught Dizzy Gillespie’s Big Band many times (on his show he calls Dizzy “the miraculous one”) including, a double-bill at Carnegie Hall when Monk’s band had Coltrane, 1957 (recordings of this evening recently unearthed in the Library of Congress and now on CD). On Lower Manhattan he was there for the early rumblings of the free jazz movement and loaned his loft out to Roswell Rudd for rehearsals and was friends with Terry Riley of “In C” fame. He was there the night Chooch Schmirnoff blew into town raising hell on the trumpet. Jonathan dreamed his own life, “We are what we think,” as the Buddha sayeth. Somewhere in the 70s he moved west, spent many years in Taos, moving to Albuquerque in the late 70s (when I met him 1992-ish he was still moving back & forth from Taos). Jonathan has always been a painter — landscapes of the wide-open West. He has also always been a musician, participating in some of New Mexico’s tumbling kaleidoscopic free-range avant garde jazz on his cornet. He is, in the best of all possible worlds, what a jazz host always should be: a participant, a witness, a listener. We’ll miss his fellowship on the airwaves. Blessings & gratitude to you Brother Jonathan.

*You can catch his last show (September 18, 2o15) on the KUNM.org archive where it has been saved. 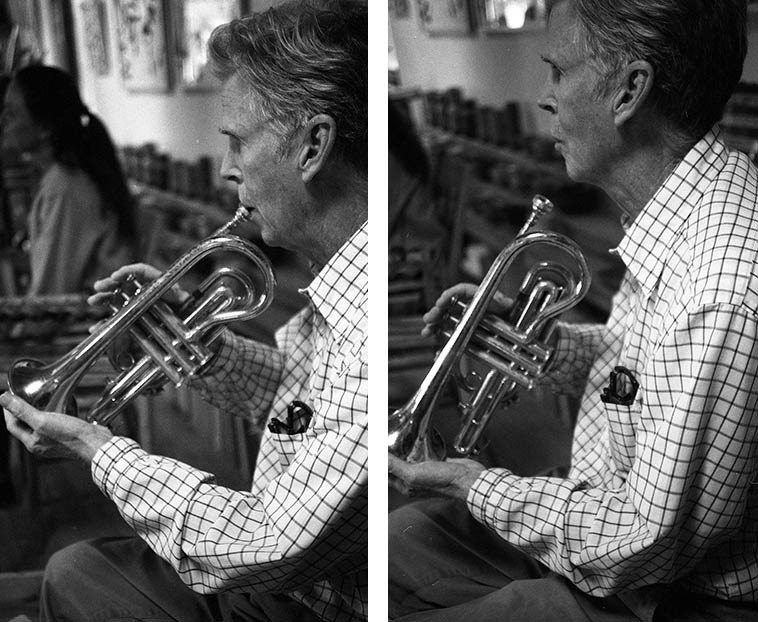 Jonathan Baldwin with the Thunderbird Poetry Orchestra — October 11, 2oo9 — Placitas, New Mexico — photo by Mark Weber who was playing hubcaps in this band sitting next to Jon 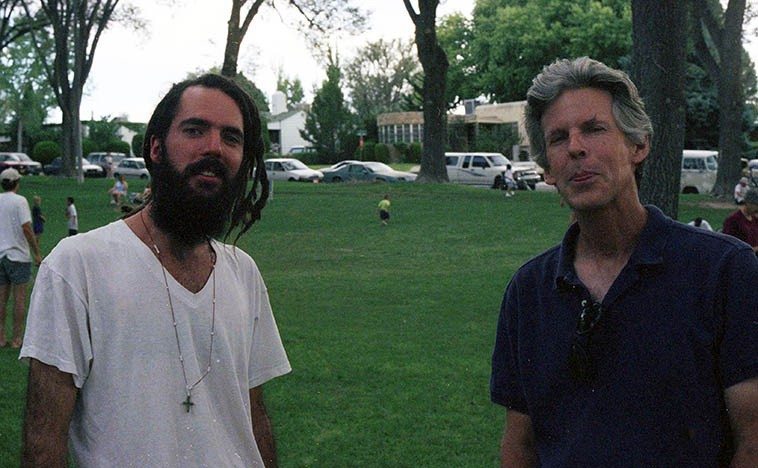 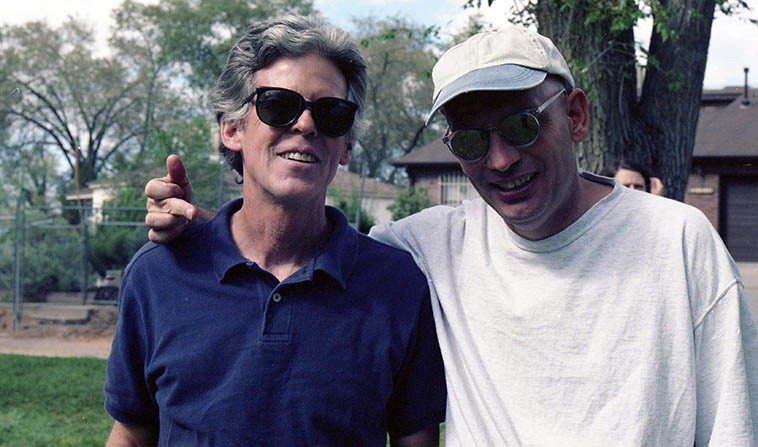 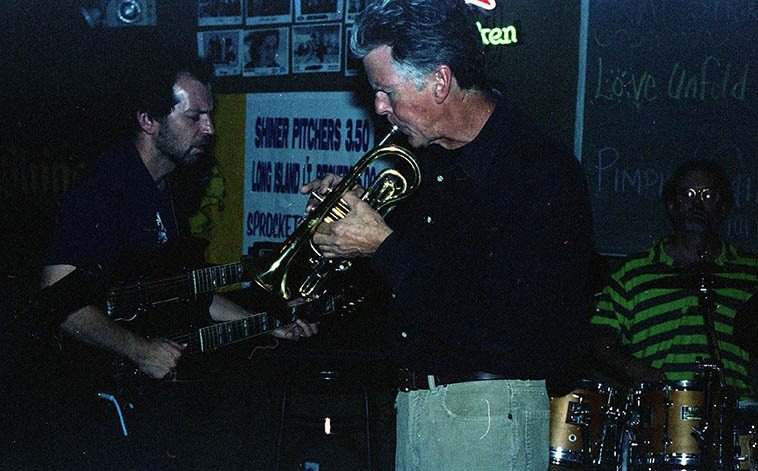 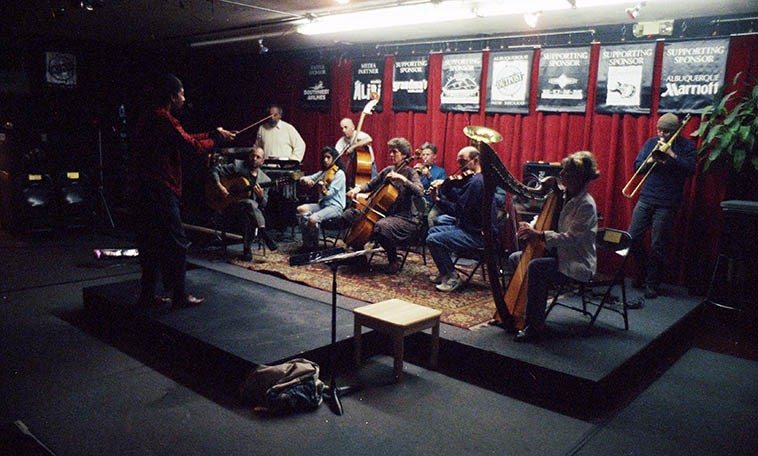