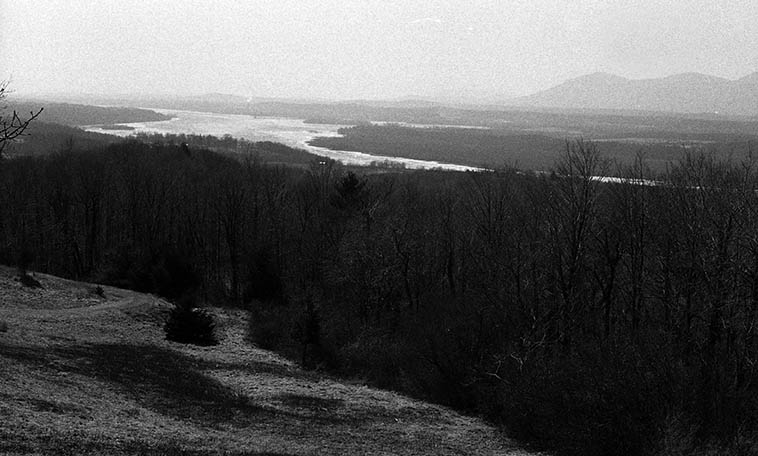 When Philip Seymour Hoffman was found OD
in his Greenwich Village flat last year, having
relapsed after twenty years clean, the spokesman
for the police who talked to the TIMES was so hip,
knew it wasn’t related to any deep-seated psychological
booger bear, she pointed out
that with heroin, once you let the genie out
of the bottle it’s hard to put it back in and keep
the cork secure (sounds kinda like she’s had some
experience with along these lines?) ——- Well,

that’s the same thing with jazz: once
you get a taste for improvisation and swing and
multi-layer’d rhythm, you’re hooked, baby, you
got a habit. 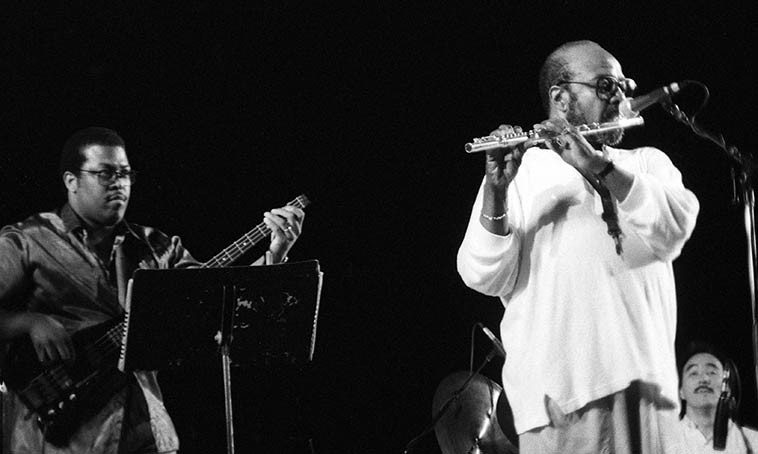 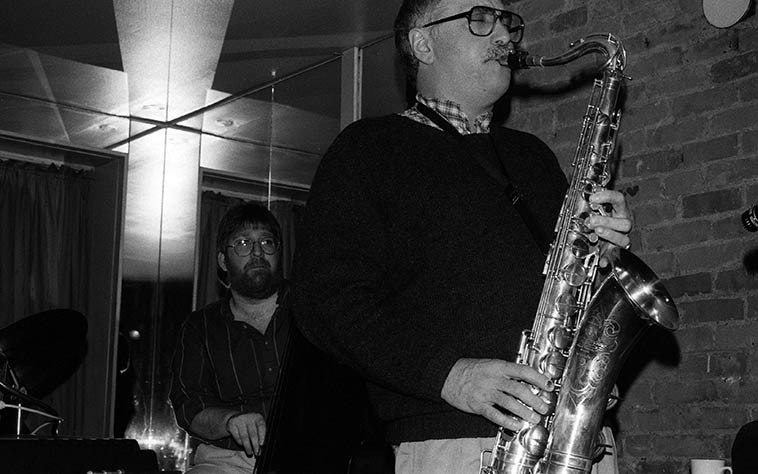 Nick Brignola on tenor! Janet and I were visiting in Albany and read in the paper that Nick Brignola was playing at a little joint and boy were we surprised to see that he hadn’t brought his baritone, he played tenor all night, which isn’t all that unusual if you study his discography were he doubled on a variety of saxophones, clarinets, flutes his entire career clear back to his first recording session in 1957 where he played alto along with his bari —— maybe he had a recording session coming up and needed to brush up on his tenor? Today on the show we’ll dip into the recently released treasure trove of Bee Hive (Mosaic) recordings with Nick all over the place on those late 70s disks —- photo by Mark Weber — March 11, 1989 Albany, New York (Dave Santora, bass) 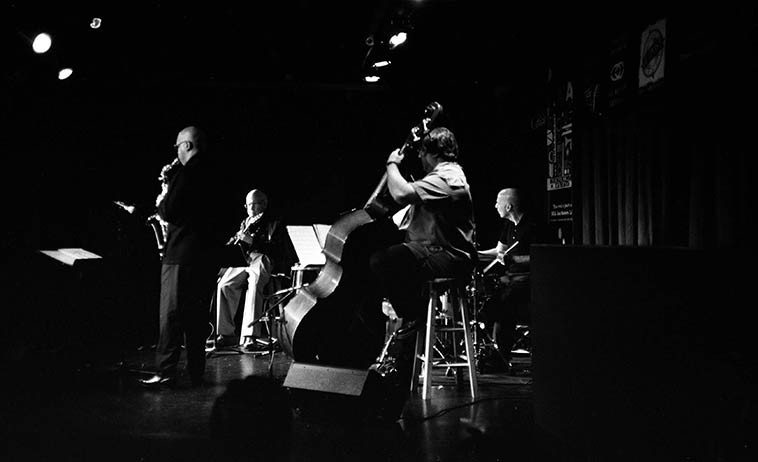 Jim Hall Quartet — Outpost Performance Space — March 24, 2o11 — Steve LaSpina, bass; Joey Baron, drums; Greg Osby, alto saxophone; Jim Hall, guitar —– every time I catch Osby my opinion of him just grows —- on this date he was purely supportive of Jim and his music, and for the most part kept things going by working the edges, and illustrating the quiet side of things, he was purely without ego —- photo by Mark Weber 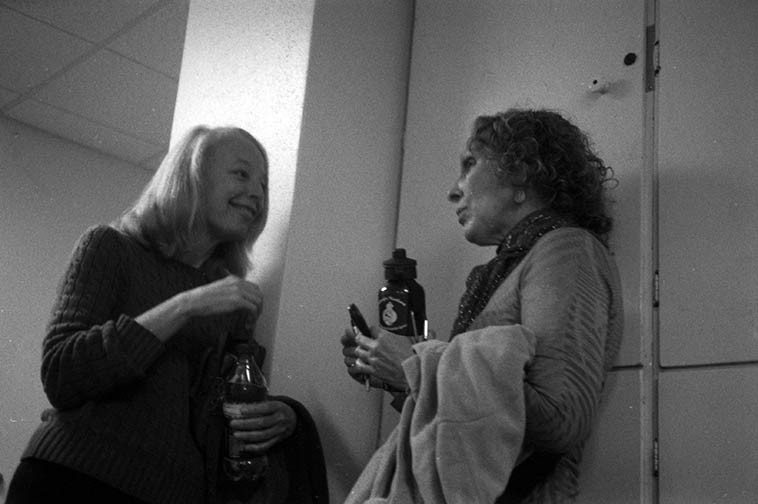 Kazzrie Jaxen and Robin Seydel in the hallway at KUNM, Albuquerque — October 21, 2o10 —- (Kazzrie was playing that night at Outpost Performance Space and Robin’s my friend who was helping me with the radio station fundraiser that day, she danced with Martha Graham in the 70’s and is the brains behind our food co-op here in Albuquerque, and a one-woman battle-ax against Monsanto’s depredations upon our seeds) — photo by Mark Weber 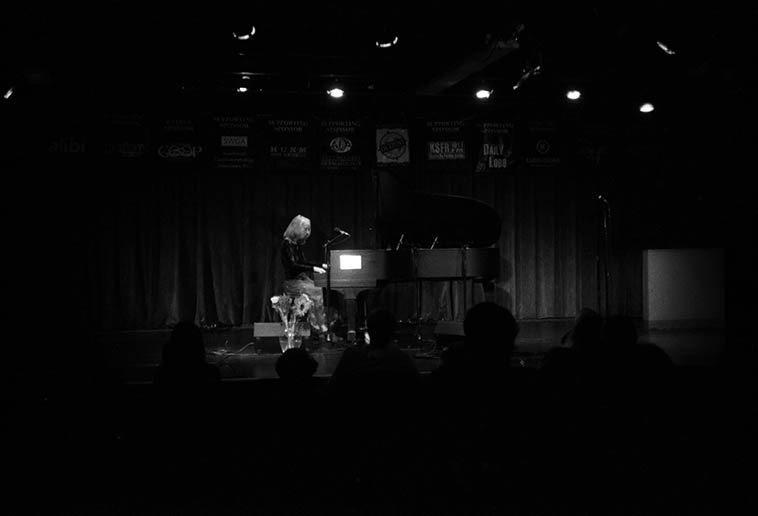 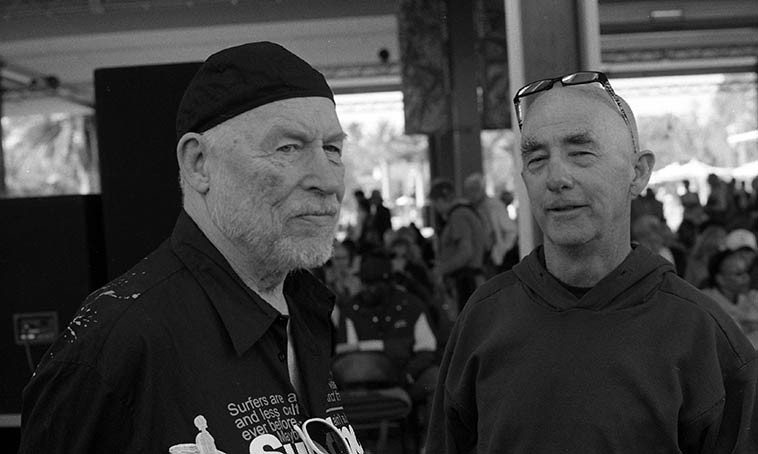 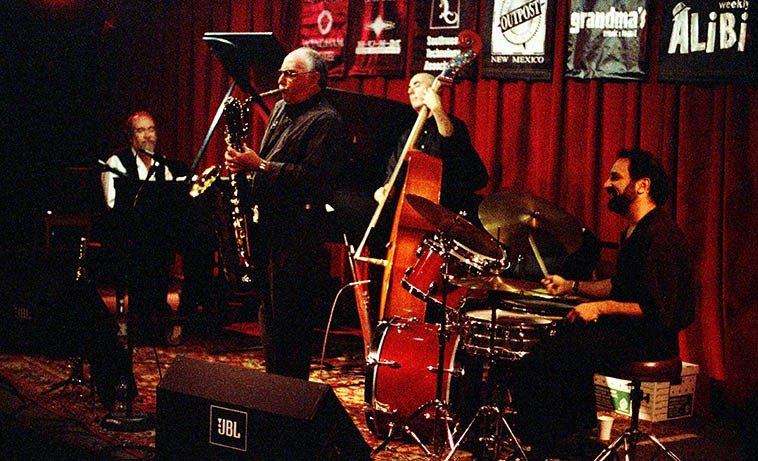 Nick Brignola – Roger Kellaway Quartet in Albuquerque at the old Outpost — September 13, 1999 —- Nick flew in from Albany and Roger made it over from Ojai, California, and they were lucky to get locals David Parlato on bass and John Trentacosta, drums —– David has always counted this as one of favorite gigs of his career — I note from the photos that Nick also played soprano this night —- and remember fondly how Roger on some extended solo painted himself into a corner he couldn’t get out of and threw up his hands in bemused frustration then dug right back, NOW that is jazz pure & simple! — photo by Mark Weber 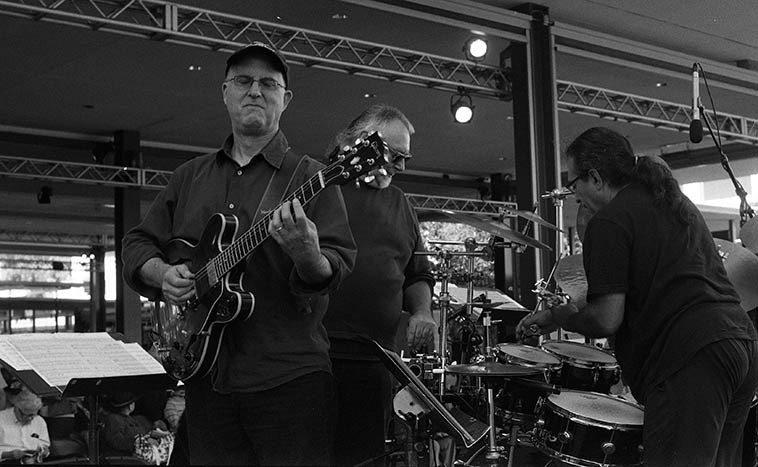 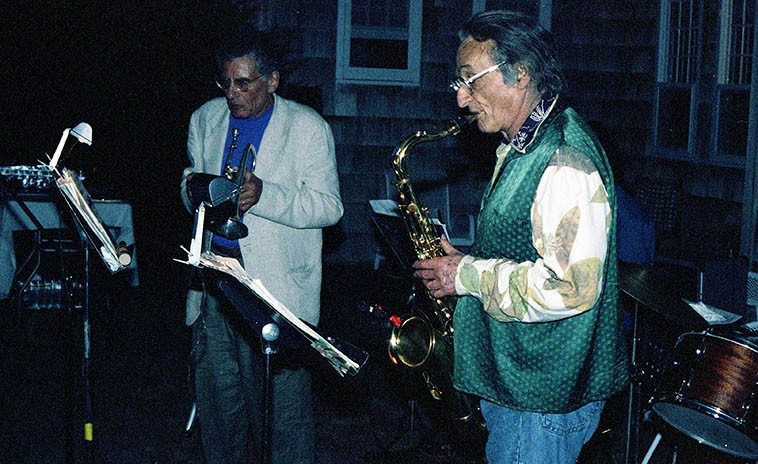 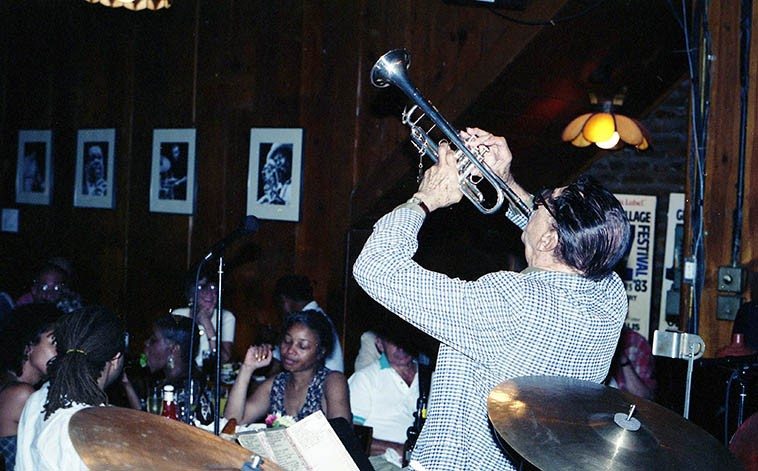 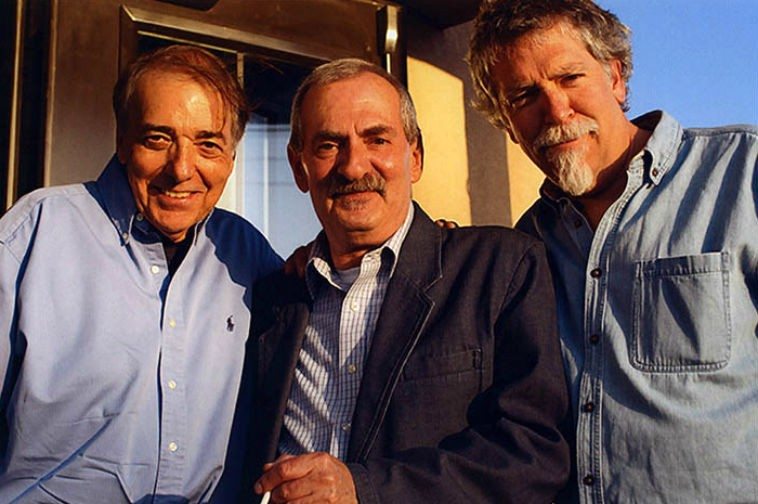 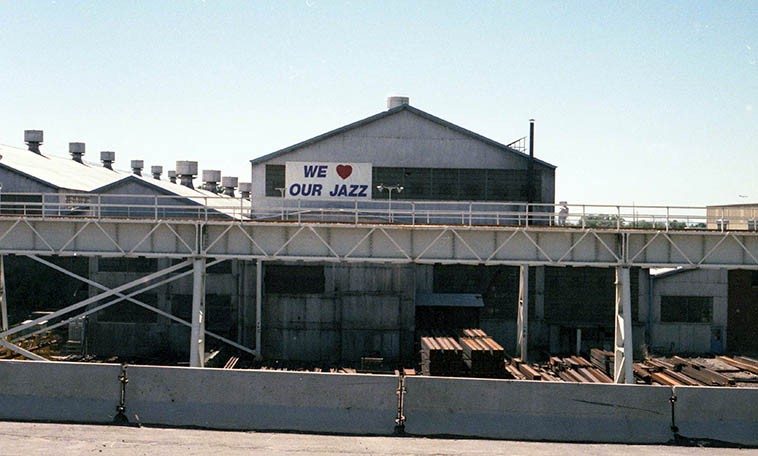