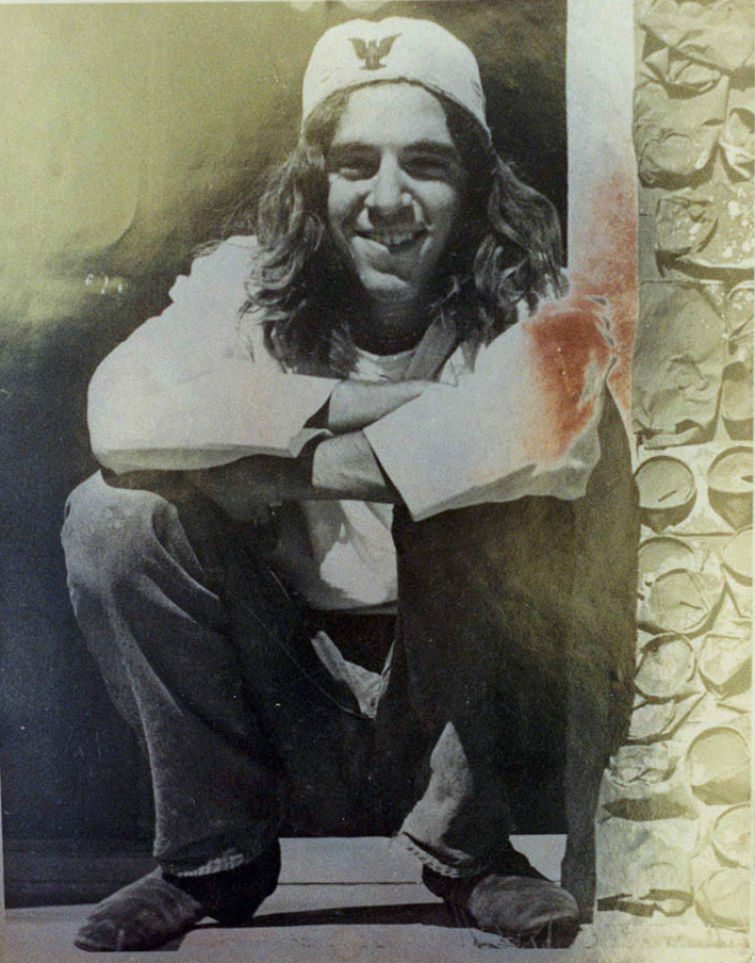 Your radio host in 1971 —- I wish you could still get those Hardy boots, those were velour

THE IS OF IS NOW

I have nothing to say and I am saying it — I have nothing to write really for this page today
and so I take John Cage’s declaration out for a spin.
I could, I suppose, say something about the disk jockey thing.
Radio hosts of my sort are advocates for the artists, it’s a way to get out of yourself
and focus on someone else’s work — (AA advises this very thing, as do the Buddhists).
I’m proud of my ability to listen, and it’s a privilege to be able to represent this jazz music
and that’s all I’ve got to say.
As well, all the work that goes into keeping a radio station afloat should not be taken lightly. Nor do we take frivolous the listener’s time. I hope the listening is meaningful. 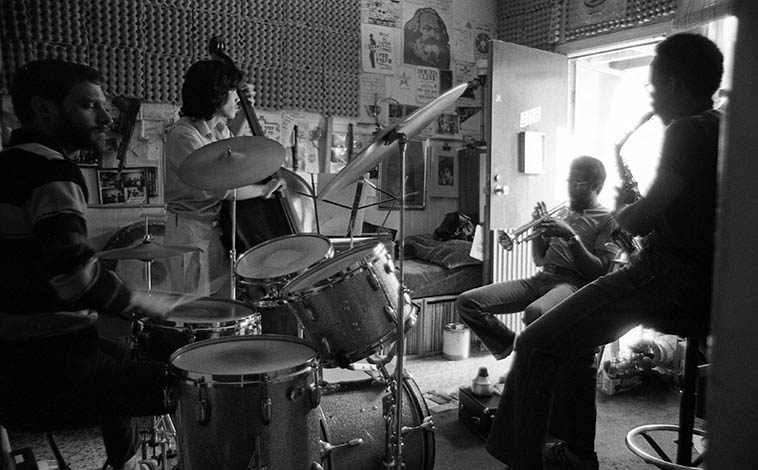 United Front in rehearsal at Carl’s place —- February 14, 1981 San Francisco —- These guys were my hang buddies when I was back & forth those years between SF and L.A. —- Carl Hoffman, drums; George Sams, trumpet; Lewis Jordan, alto saxophone; Mark Izu, bass —- photo by Mark Weber 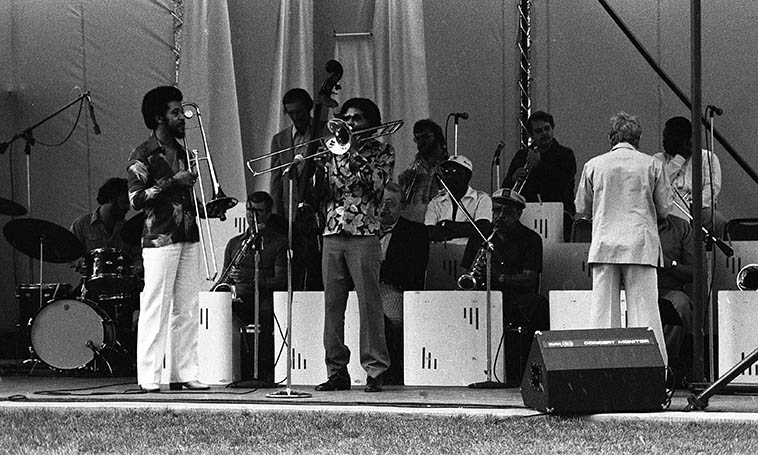 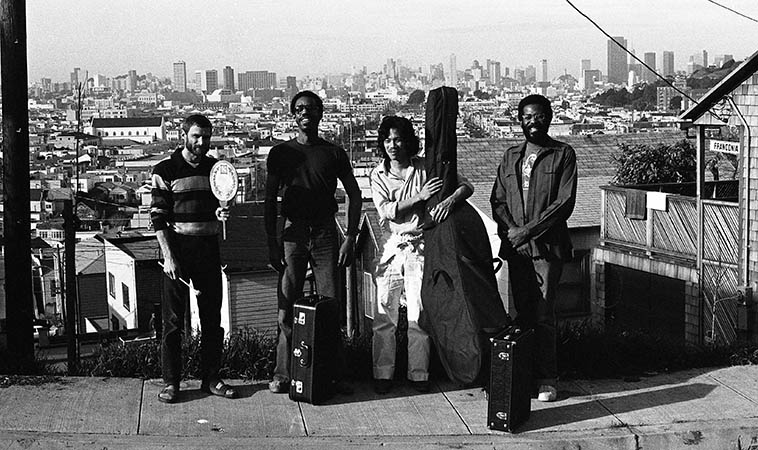 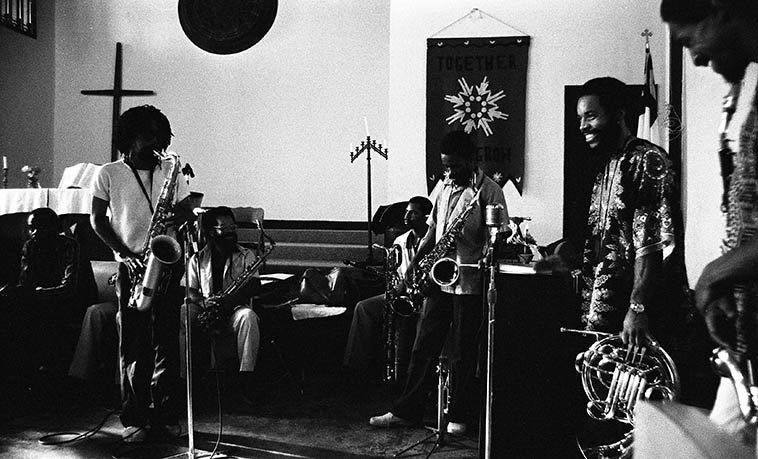 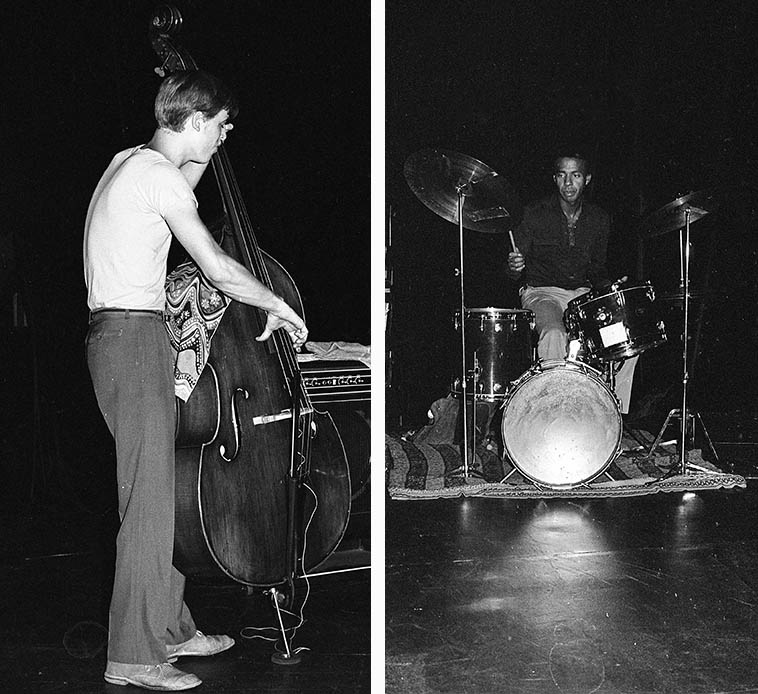 I used to love Thurman Barker’s drumming, this is him and John Lindberg (bass) in trio with Billy Bang in Los Angeles — Century City Playhouse — September 30, 1979 —– we’ll reacquaint ourselves with this music after years away —- photo by Mark Weber 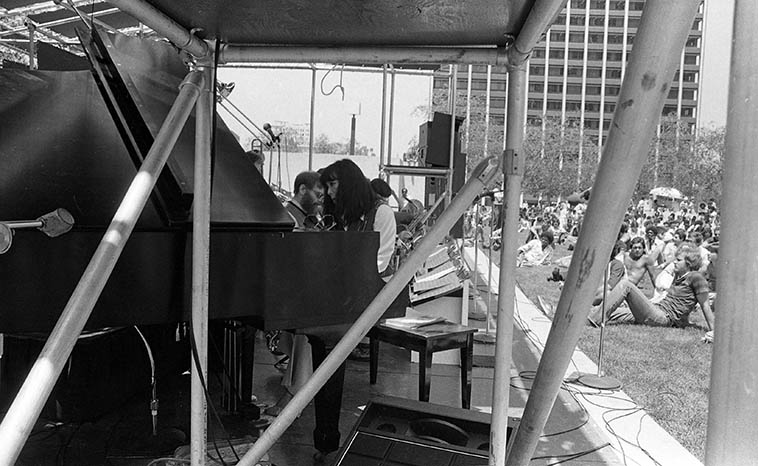 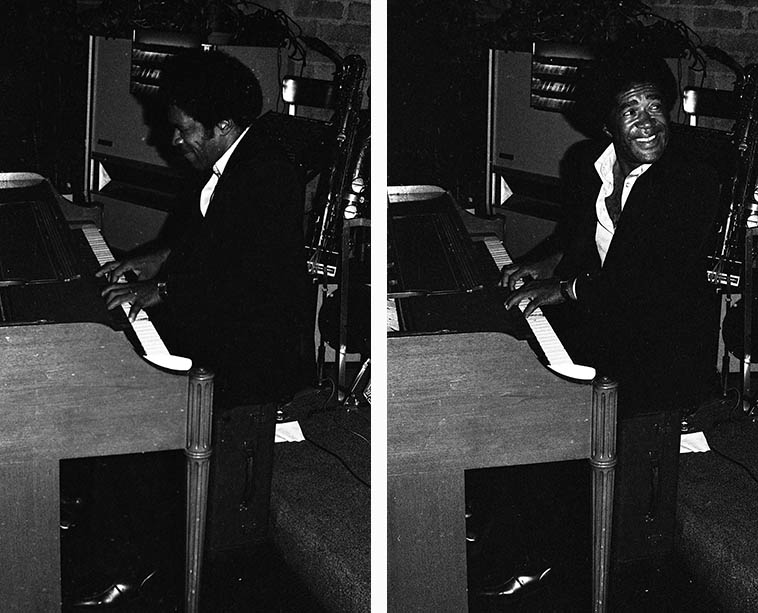 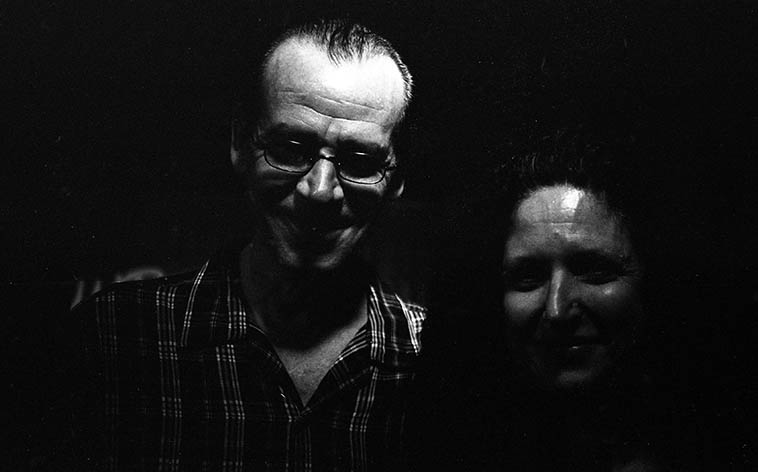 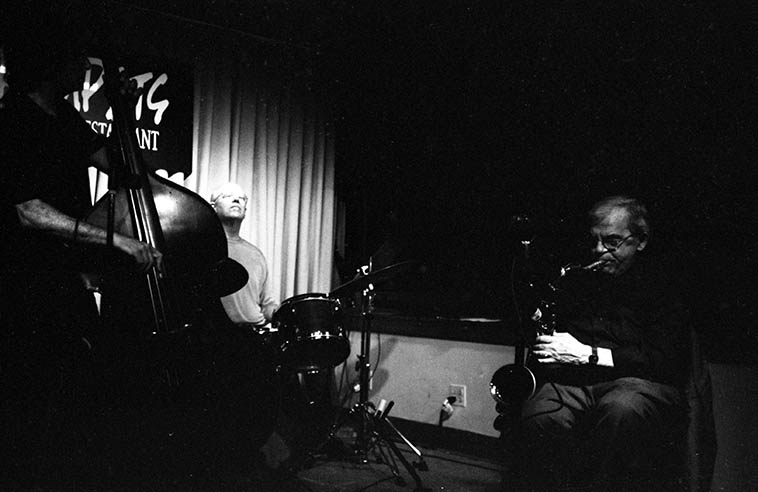 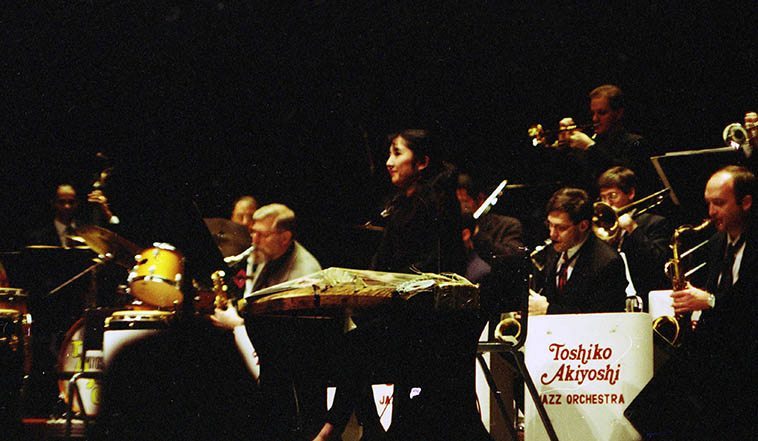