There is no shortage of web-space devoted to vinyl records these days. A moribund medium that survived despite the early promise of consumer digital playback, vinyl records now seem to be flourishing across a wide spectrum of users- longtime, hardcore vinyl enthusiasts, audiophiles, collectors and a whole new generation of people, including those who “came back” to vinyl after years of digital playback or weren’t even alive during the heyday of vinyl.

Why this site? Aside from a gnawing itch to write, I found myself between the cracks- audiophile websites seemed far too “gear-centric” and much as I love gear and shiny new (and particularly old) things, the endless quest to perfect the imperfect nature of home audio seemed to be a pursuit for its own ends, often leaving the music on the sidelines. At the same time, most music-driven sites did not cover my particular combination of interests, often focusing on record reviews of new releases or reissues of old releases. I was interested in a lot of music that hadn’t been reissued or sounded better on earlier pressings.

I also seem to like bands that are largely forgotten or remembered only for a hit that charted, the band itself, and the rest of their music largely forgotten. And, to discover music from talent that, for whatever reason, hasn’t reached the wider audience it deserves. So, there will be a few new releases covered here, but much of it is older stuff.

The selections I devote attention to on this site are not intended to represent any ‘absolute’ musically, sonically or culturally. Because music and its enjoyment is a deeply personal experience it is rarely amenable to suasion by others. Exposure is enough: You listen. You like it. Or not. (Although, admittedly, sometimes it takes time to appreciate a recording. More about that later too).

I’m treating this whole website as a process of exploration. I have access to a considerable pile of vinyl that I have accumulated over the course of more than 45 years. I’ve spent countless hours listening to all kinds of systems, grand and modest, in homes, studios and demonstration rooms. My experience has taught me that you don’t need to have “golden ears” to hear the differences in gear or in different pressings of the same record. Another thing I’ve learned is that old records can sound wonderful, in part, because there can be much less gimmickry in the mixing and making of them, the equipment was more primitive and what was captured often has a quality of real life- of a real performance, raw, imperfect and emotionally moving.

In the process of sorting through thousands of old records in my collection, and buying as many more in the last decade or so (mostly older records), I have also learned something about how to clean records effectively. It is more than just a ‘ritual’ and involves far more than making a record ‘look’ clean. Just as different pressings of the same record can yield significantly different sonic outcomes, I have found that various cleaning processes can take a record that I once would have regarded as inherently unplayable – groove noise, sibilance and other distortions that I used to associate with groove damage and, in many cases, and to varying degrees, not only salvage it but bring it up to a very high playing standard. Here, I have no magic bullet, but will detail what I have learned. One section of this site is therefore dedicated to record cleaning and care. I consider this an essential part of buying older records.

For now, I have neither the time nor the inclination to moderate a chat forum as part of this site. If you have a comment, a criticism or a contribution that you would like me to publish, send it to me as a Letter to the Editor, and I may publish it.

Read the interview with Mark Weber by Bill Hart, Austin, TX, December, 2018 by clicking here…or just hit the image below!!! 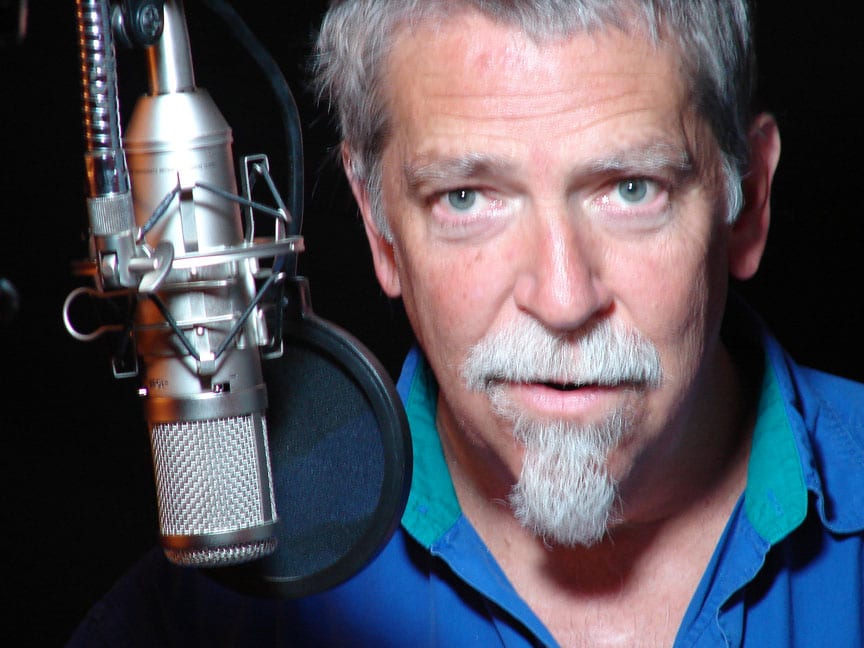