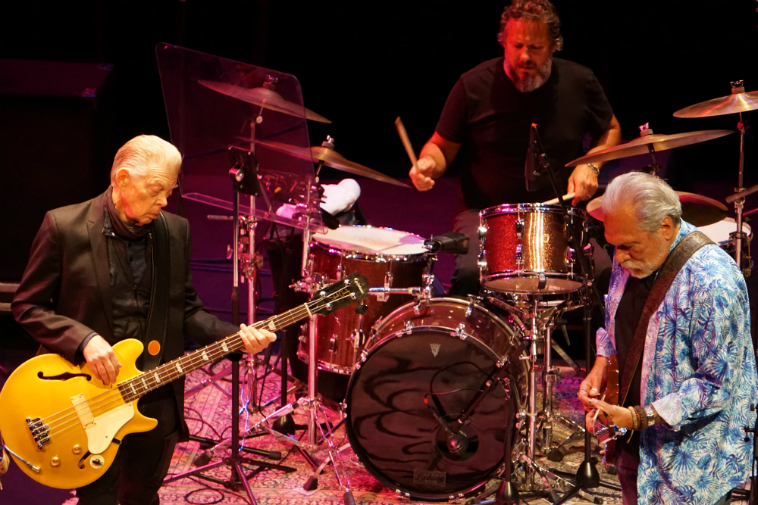 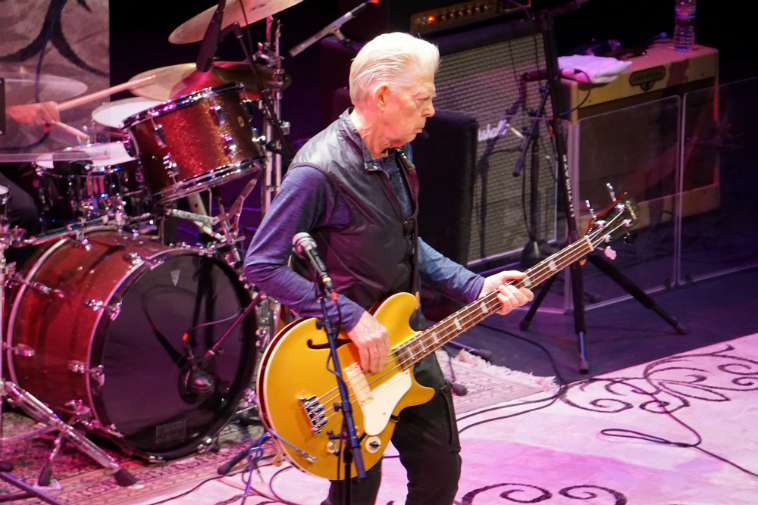 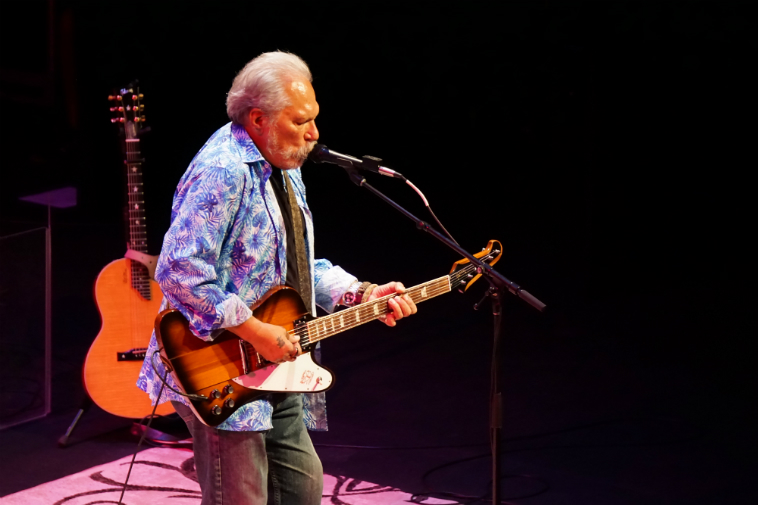 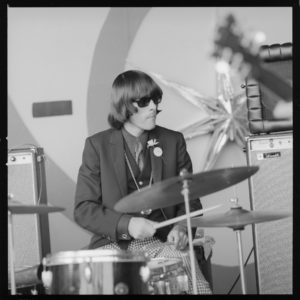 This piece of tape montage is credited to Gary Alfred Blackman, Spencer Dryden, Bill Thompson. It’s not strictly musique concrete as there are elements of sound manipulation that was inherent & part & parcel to reel-to-reel recording machines (ie. you could bump the reels as they spun at 15ips or 30ips) And the echo-y reverb was used and other multiple feeds —- From what I understand, musique concrete only used untamper’d and found recordings then layered in collage form (the Sixties was full of this sort of exploration, you got to remember that reel-to-reels were finally within the price range of us hippies —– See Zappa’s “Help I’m a Rock” and John & Yoko’s “Revolution #9” as other musique concrete creations, AND Zappa’s masterpiece LUMPY GRAVY Lp)

My feeling is that a drumset track is the music bed they started with. Subsequent drumset fragments were overdubbed. All of the way through there is drumset(s), percussion, vibraphone (glockenspiel?), harpsichord, possibly marimba. *these are standard instruments a trained percussionist keeps around, even if he is known as a drummer in a famous rock band.

I’ve always thought of this as the Intro to “Young Girl Sunday Blues” and on the Lp it didn’t have a separate track, it was part of the “Young Girl” track —- The CD gives them separate track I.D.s

In the Ralph Gleason’s book THE JEFFERSON AIRPLANE AND THE SAN FRANCISCO SOUND (1969 – I see I have the first printing of this from June when I was but 16) the interview with Spencer reveals his deep jazz background in Los Angeles prior to joining the Airplane, and further into the interview he talks about his interest in electronic music “just putting crazy things together, you know, stream-of-consciousness-type things . . . I’ll tape pieces of tunes together. . . working madly with this home equipment here . . . like I might want three sentences off a Lenny Bruce record sandwiched in between one line of Mick Jagger and two bars of Grace Slick . . . and then put that on another track with Edgar Varese in the background . . . and get all that to coordinate”

Page 154 of Jeff Tamarkin’s great Airplane book GOT A REVOLUTION! (2003) is the most revealing thing I’ve found on this track (altho, I wouldn’t say Frank Zappa was Spencer’s “muse” —- these guys were contemporaries and friends and came out of the same brain space and influences) —— From Jeff’s research it shows that the track was Spencer at the helm, in the studio, and the other two listed “composers” were brought in after the music bed was in place —- AND mystery solved: it’s Blackman who yells “No man is an island!” I’ve always wondered who it was, and it’s Thompson who counters: “He’s a peninsula!” which has always struck me as pot head humor, purely —- Been there, done that ———- AND Tamarkin’s research reveals that the title of the track came from a fortune cookie! 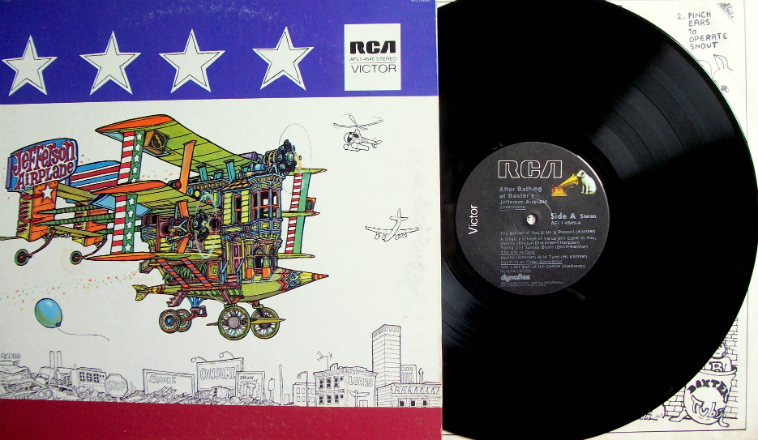