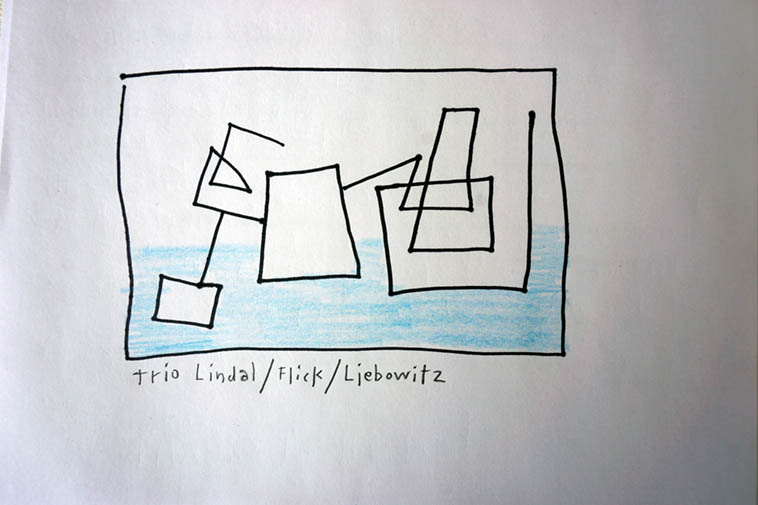 I drew this while watching YouTube of Eva Lindal (violin) – Birgitta Flick (tenor) – Carol Liebowitz (piano) concert in Gotenburg, Sweden, April 18, 2o18 —- after the fact, it sort of reminded me of Picasso’s Three Musicians —————– line drawing by Mark Weber May 25, 2o19

We are all on the edge
………………….of overwhelmed
constantly (whereas, over-
whelmed in past days was only
flickering) More than ever
one must keep attention singular,
and not over-load, over-borne
unnecessary piffle, stay absorbed
in momentary things, else
you wind up like one of those
gawdawful burritos with too many
ingredients, or worse: the Rubber Truck
has come to take you away 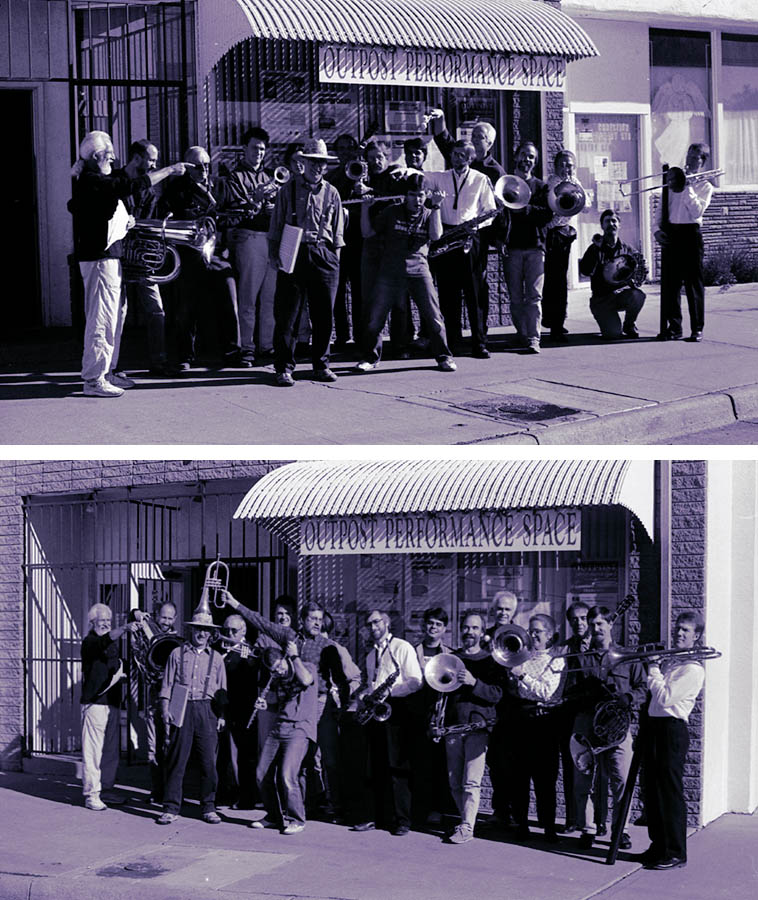 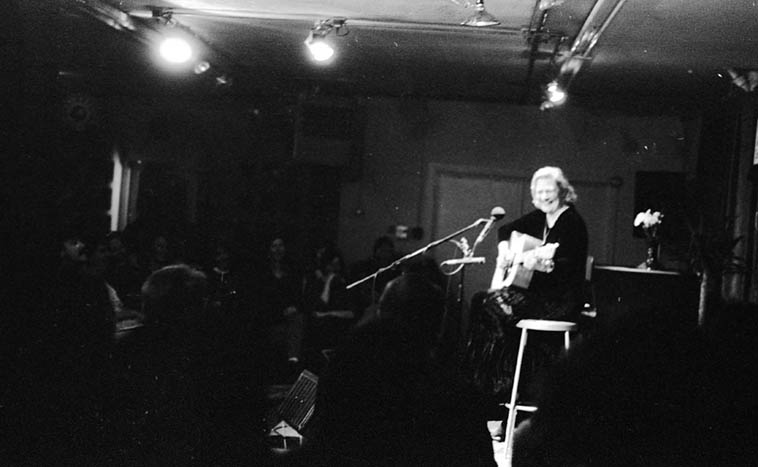 Rosalie Sorrels was renowned for singing old songs of life and people and telling great stories but was also a jazz nut —- Outpost Performance Space —- December 8, 1995 —- photo by Mark Weber 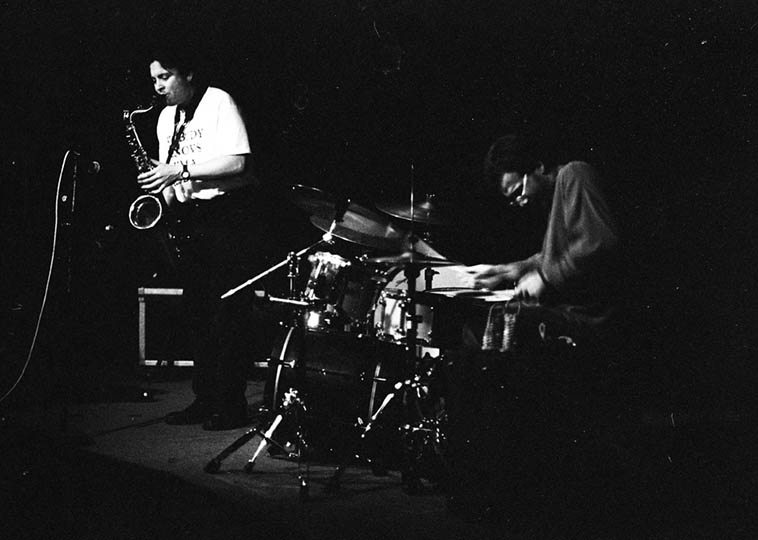 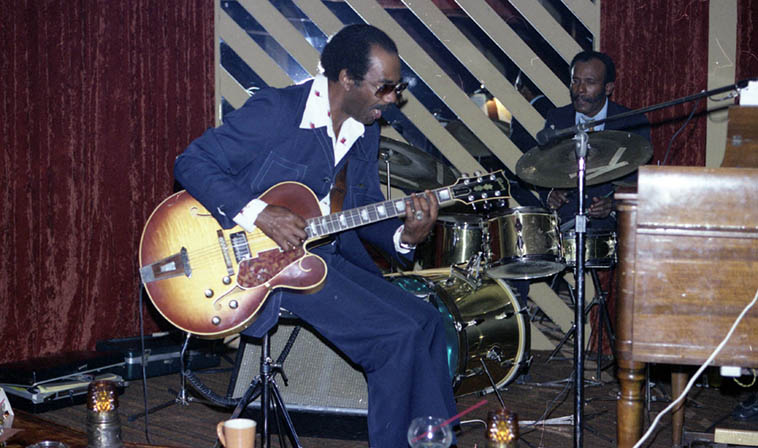 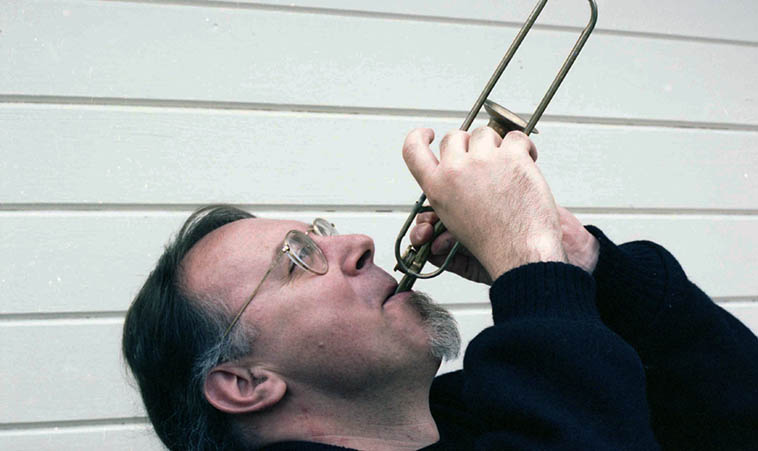 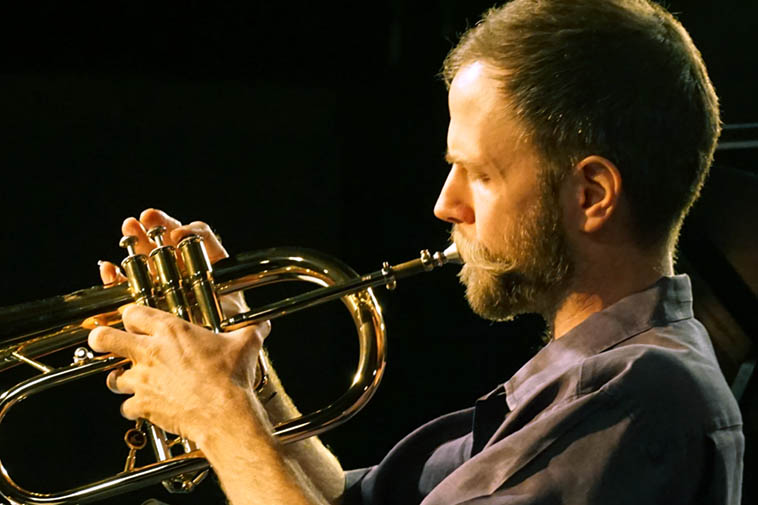 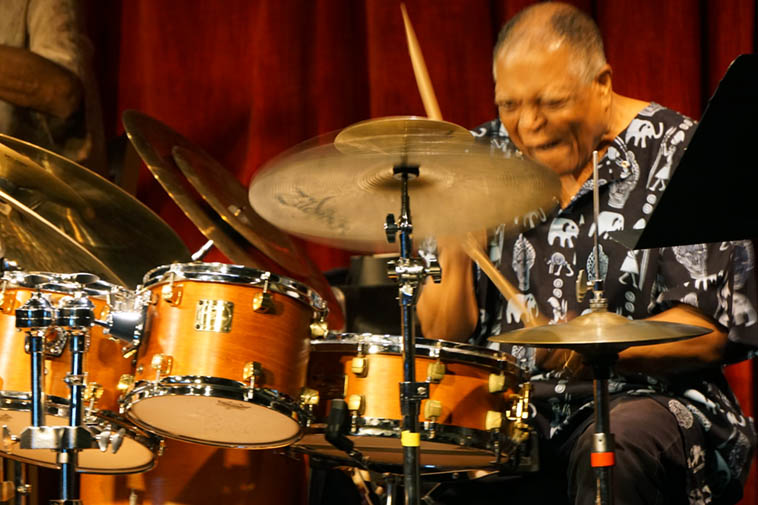 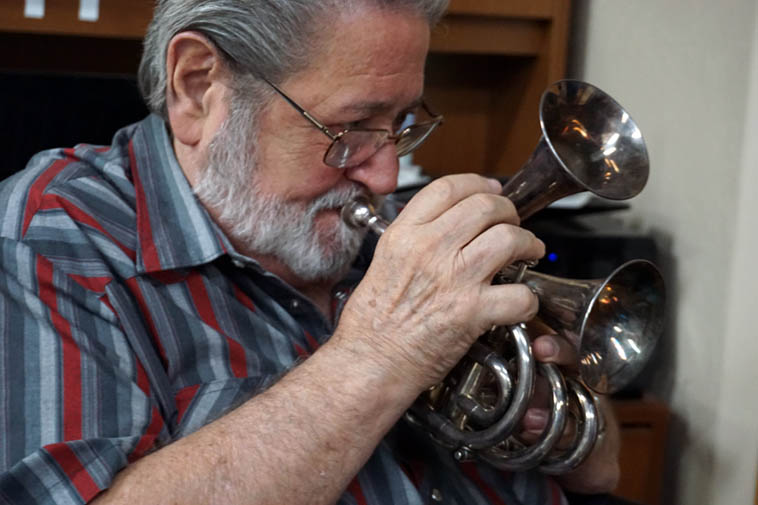 Bobby Shew with the Baby Shewhorn, was named that by Eric Miyashiro and was made by Koichi Haido, circa 2002 —- only two of them in existence —- photo by Mark Weber at Shew’s studio June 7, 2o19 —————–And here’s something for the history books: Shew told me about a weeknight gig he had in the 1970s on Sunset Blvd in L.A. (Bobby & Lisa moved to L.A. from Vegas in 1972) at the Holiday Inn at Sunset & Highland—- “At the start it was: Joe Roccisano, Ira Shulman, Warne Marsh, Jay Migliori, Britt Woodman, Red Rodney, Red Callendar, Dick Shreve,” and Bobby on trumpet, all under the direction of drummer Steve Hideg—-“Later, Charlie Owens replaced Roccisano and Cat Anderson replaced Red – And I think it paid only about $35-40 bucks a night – We did have fun together, and listen to each other (mostly Warne)—- If anyone had a PAYING gig, we sent subs but other than that, we were all there, Monday thru Saturday, as I recall it was 8-11pm, possibly 12 on weekends, the gig lasted about a year, I think, I eventually had to quit after 6 months” [email Shew > MW 8june2o19] 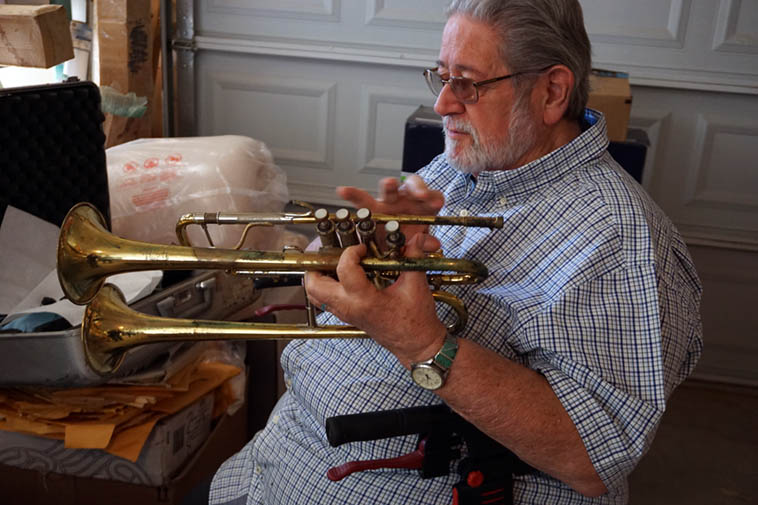 Bobby got the legendary ShewHorn out of mothballs, at my request, and that was a thrill —- May 31, 2o19 Corrales, New Mexico —- photo by Mark Weber 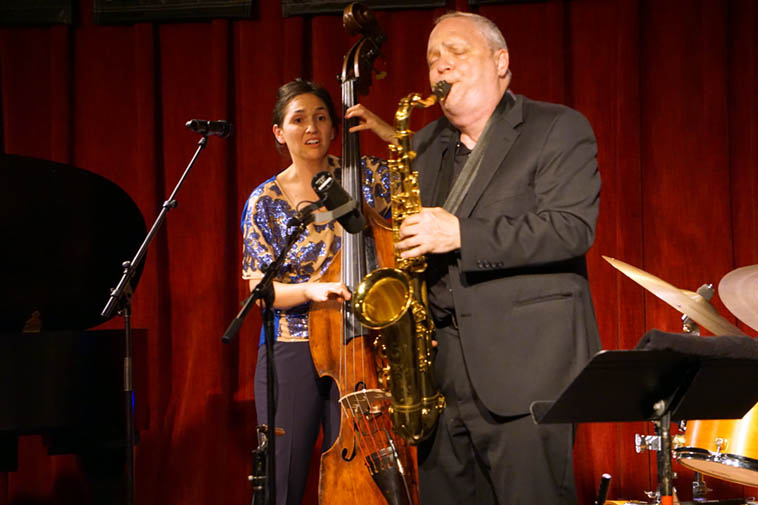 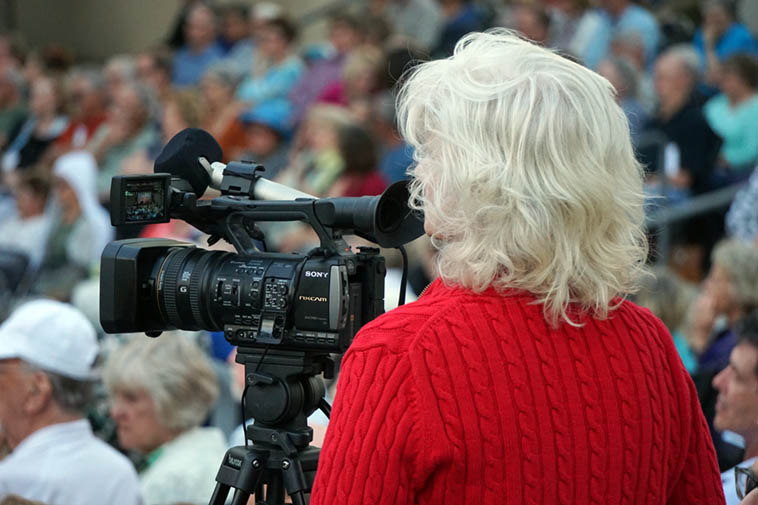