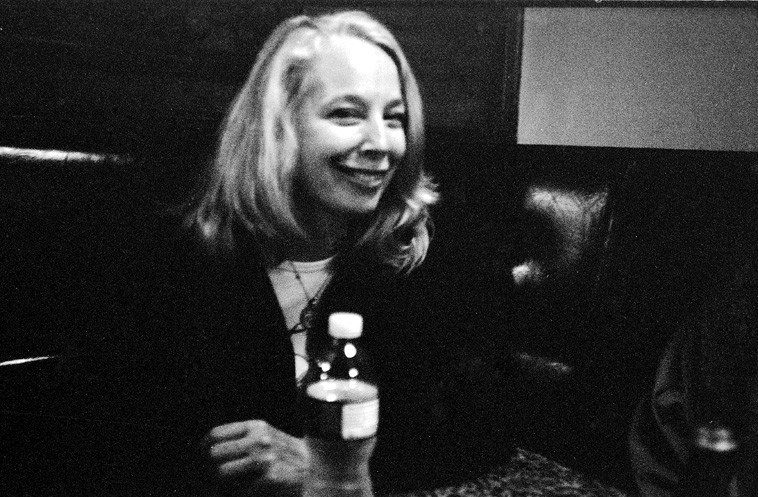 One of these days I’d like to get back to doing my live telephone interviews with the old boppers — (my last was with Curtis Fuller back in early October) — until then I’ll spin disks every Thursday at Noon for 83 minutes. The cool thing about radio is The Sequence — when you hear the jock stringing together a batch of tracks, and you never know how they’ll fit together, could be a disaster, or could be magical. Ideally, each tune is aired as if in a diamond setting simply because of what came before it and after. You can go to KUNM.org and listen to this radio show in the 2-week archive.

9. Nick Lyons-Carol Liebowitz Duo — alto saxophone & piano — “Out of a Dream” — August 2007 Brooklyn — private recording — NICK is coming to New Mex at the end of month, from NYC, for a visit and a session here at Studio 725 w/ Cal Haines, Colin Deuble (his New Mexico trio — they played together on my radio show a few years ago — a reunion!) 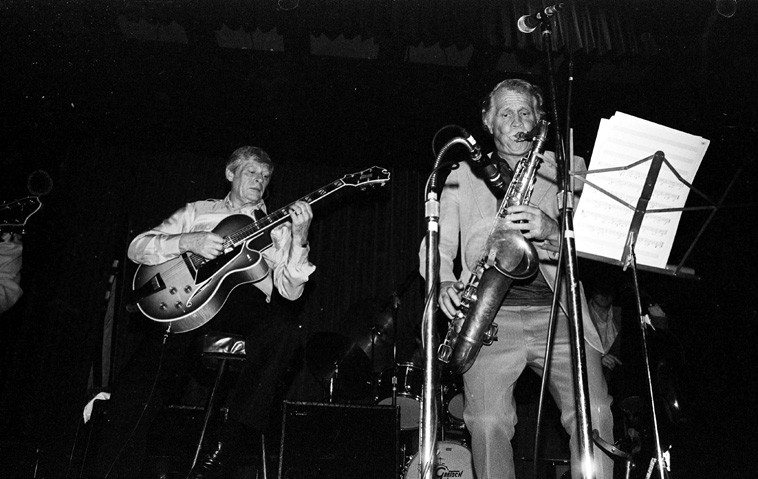 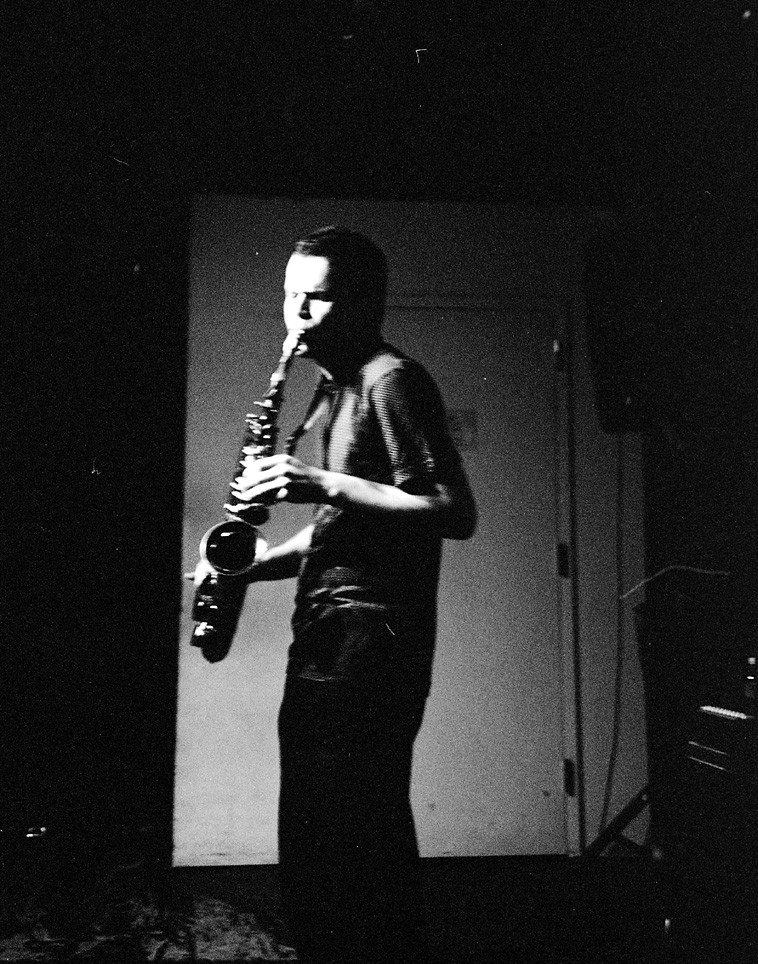 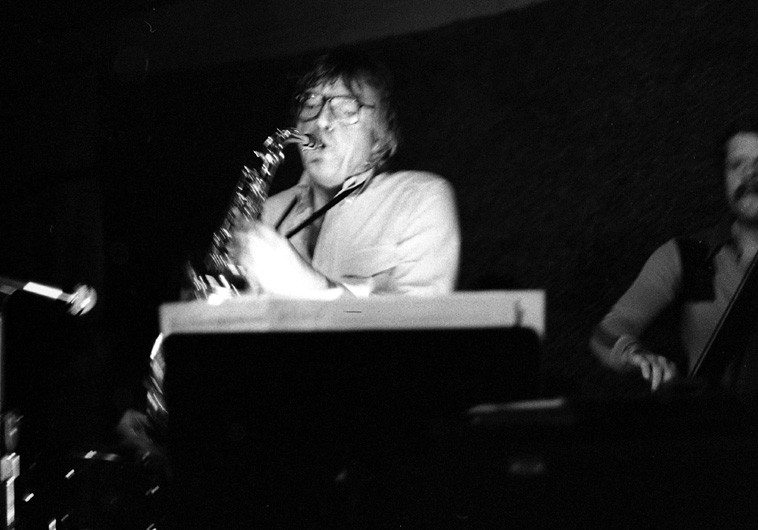 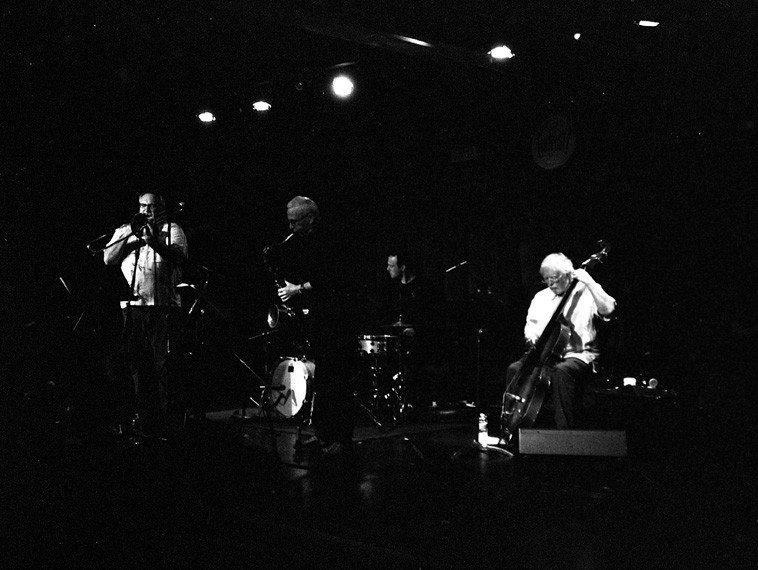 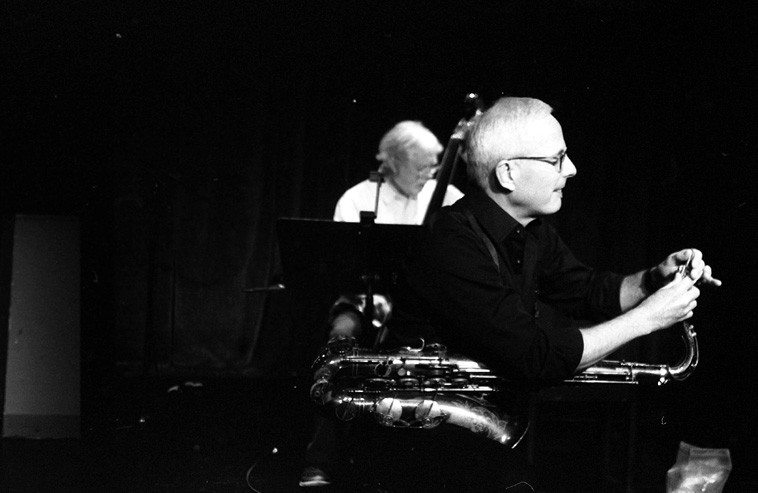 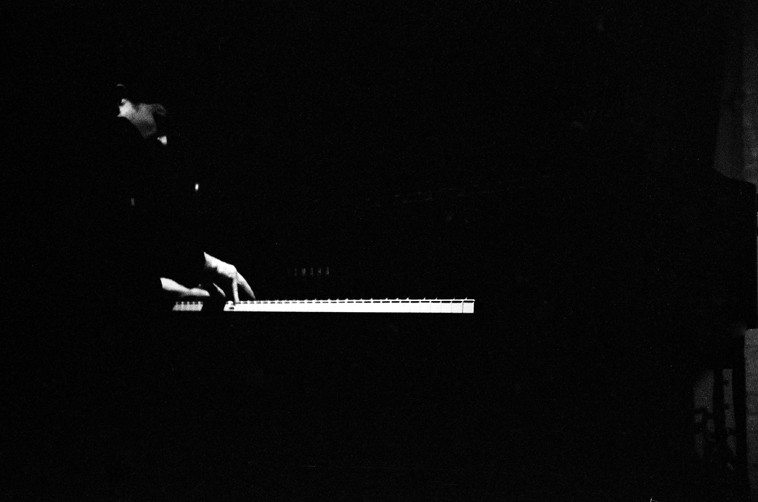 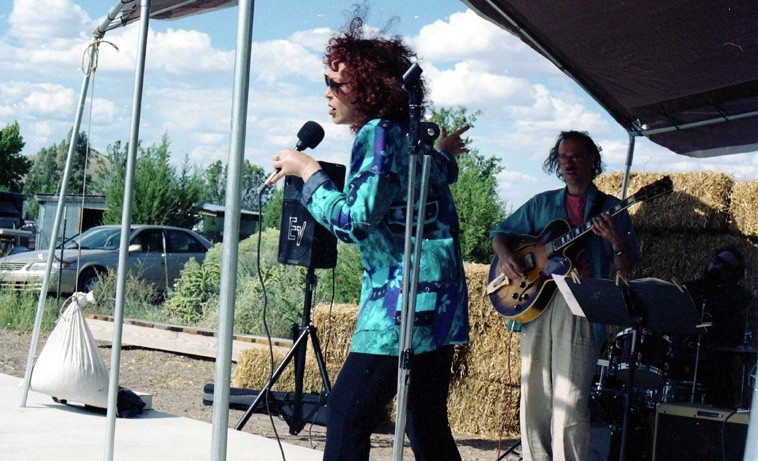 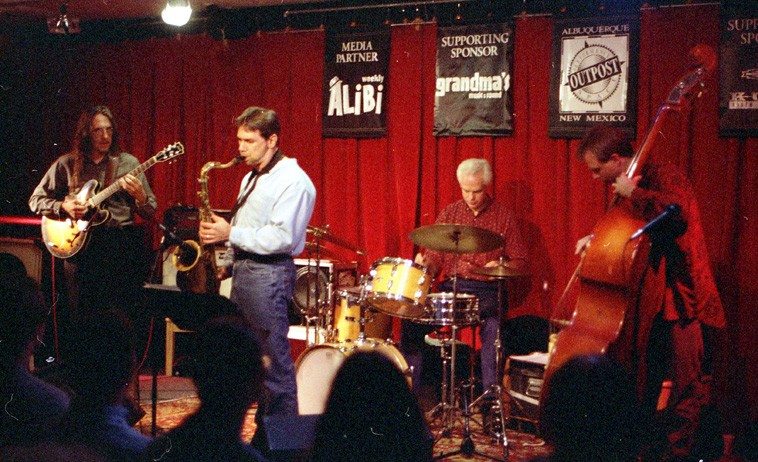 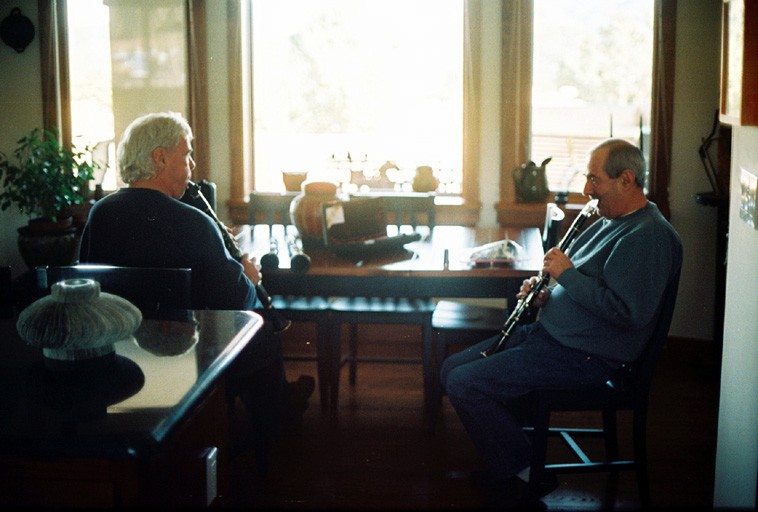 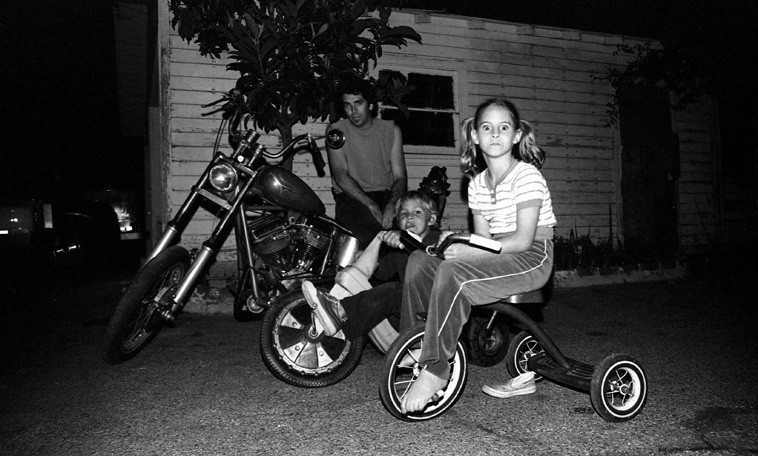 Your host every Thursday afternoon on KUNM.org — Mark Weber back home in California — June 1982 — hanging out in the naborhood