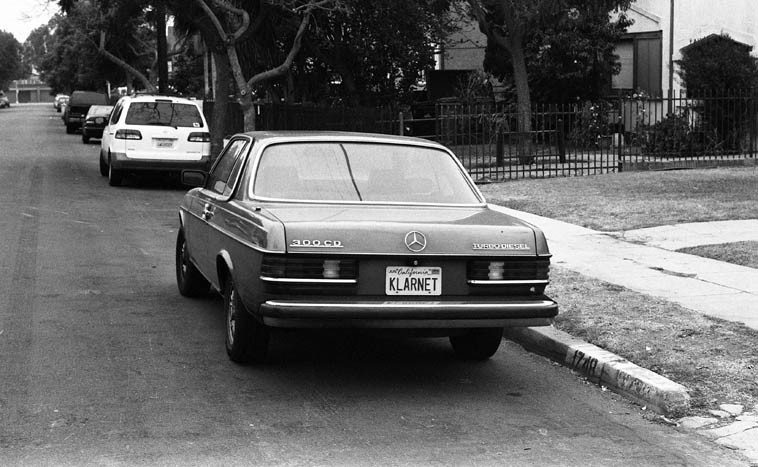 Marty Krystall’s car (Mercedes) —- August 10, 2o13 —- Marty’s going to kill me when he sees this photo because I didn’t knock and have a visit, BUT, it was way too early in the morning for that, and I was only killing time before getting down to a recording session at Wayne Peet’s in Santa Monica — photo by Mark Weber

There sure is a lot of great jazz music in the world. We’ll jump into some of it as always every Thursday. Somebody asked me a few years ago How to listen to jazz and I told them two things. 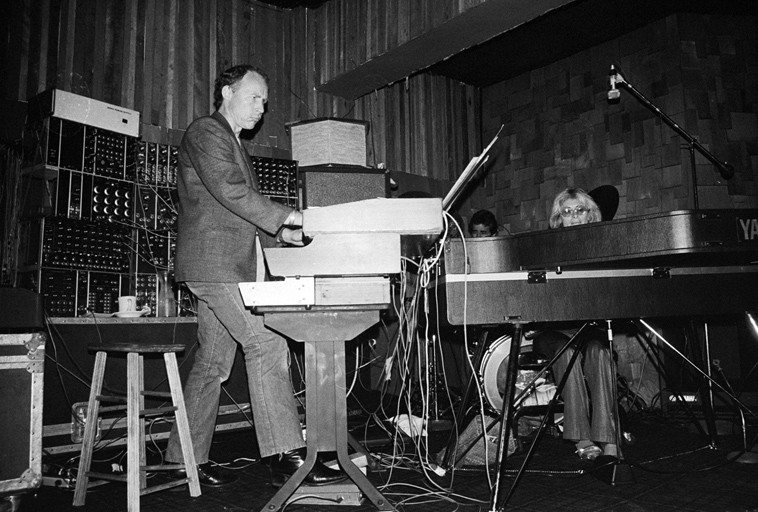 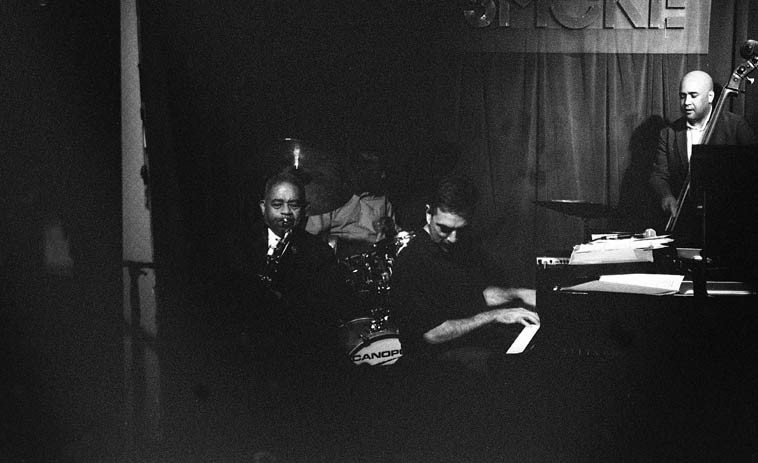 Frank Wess with the Mike LeDonne Trio — Peter Washington, bass; Kenny Washington, drums; @ Smoke, 106th & Broadway, Manhattan — July 10, 2010 —– photo by Mark Weber ——– this club is just down the street from my wife’s sister’s place so over the years I have caught a lot of great music there when in NYC. 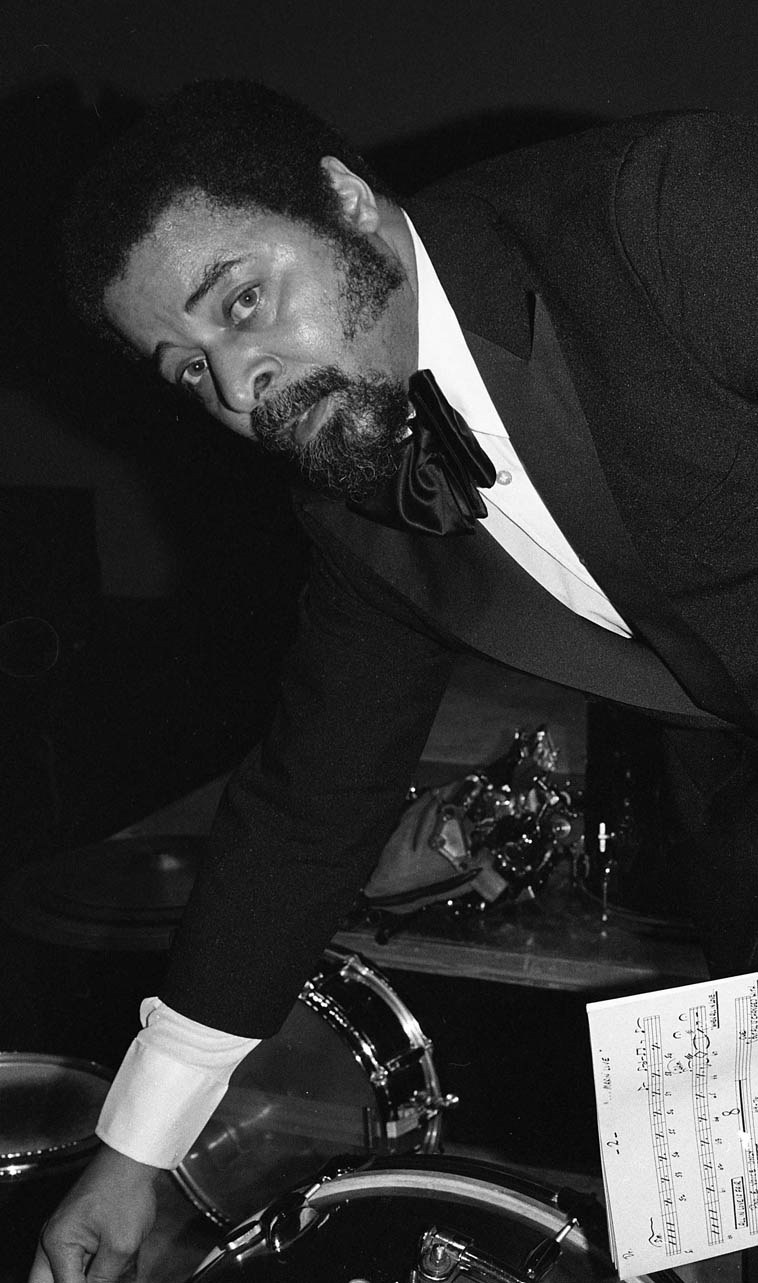 Jimmy Cobb packing his drums after show with Sarah Vaughan Trio at Bridges Auditorium, Claremont Colleges — February 23, 1979 — photo by Mark Weber —- (Walter Booker was on bass and for the life of me I can’t remember who played piano) —– Jimmy and I were talking about photography — someday it’d be great to see some of his photographs. 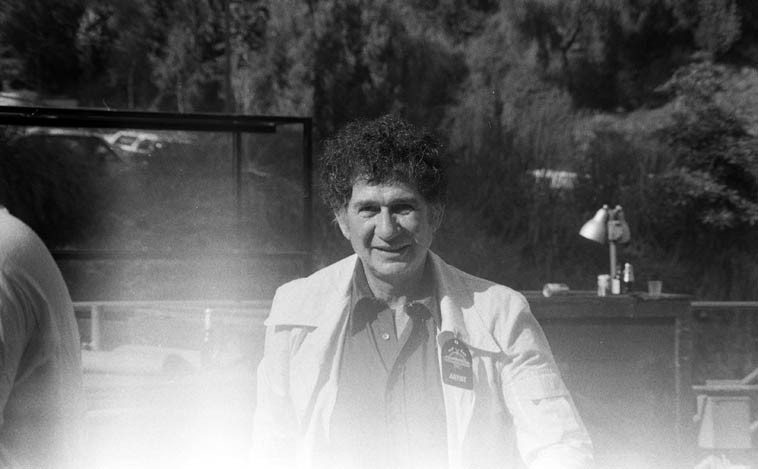 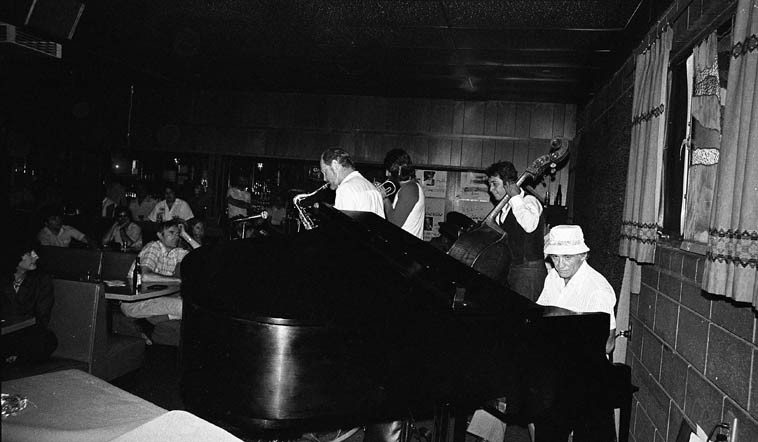 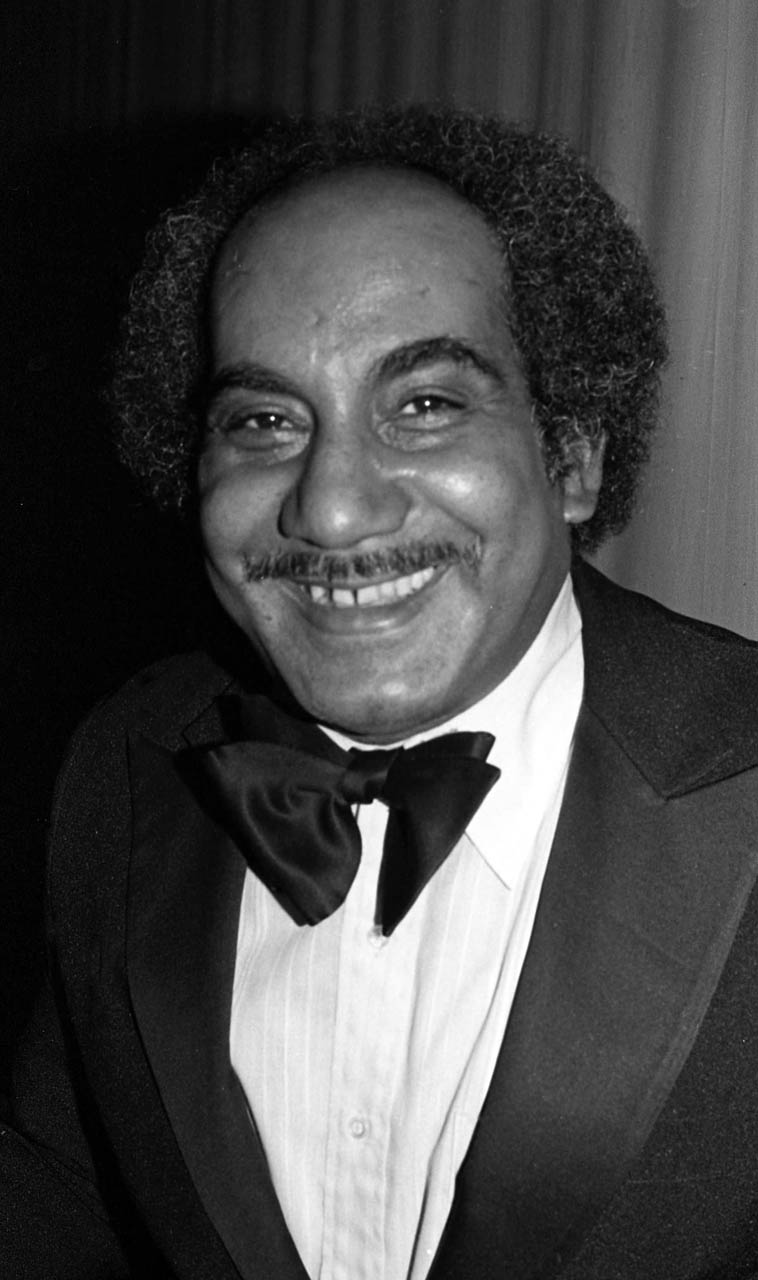 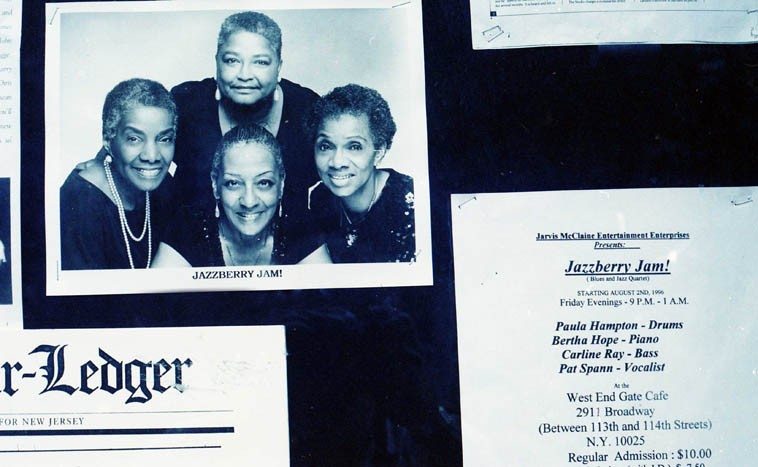 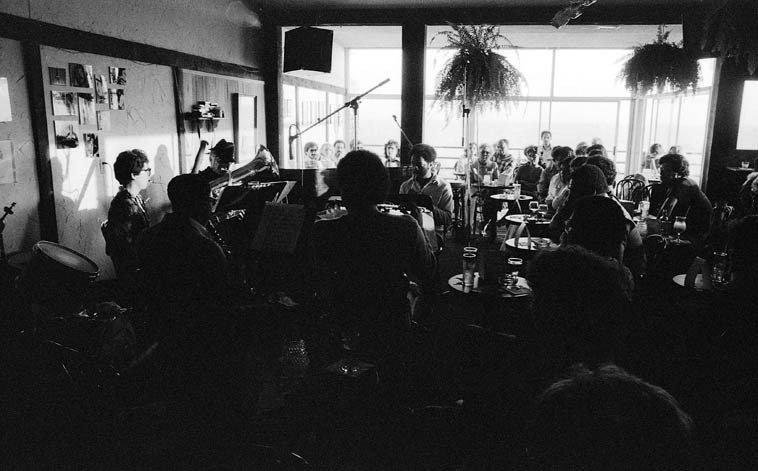 James Newton Wind Quintet @ Pasquales, Malibu —- September 28, 1980. John Nunez, bassoon; James, flute; Red Callendar, tuba; John Carter, clarinet; Charlies Owens, oboe & English horn; (Allan Iwohara was on koto on this date as well) —- photo by Mark Weber —– James Newton & family live in Corrales, New Mexico, just over the Rio Grande from Albuquerque —- Pasquales was right on the beach and that is the setting sun coming in over the Pacific in this shot —- you can see Buddy Collette in the audience