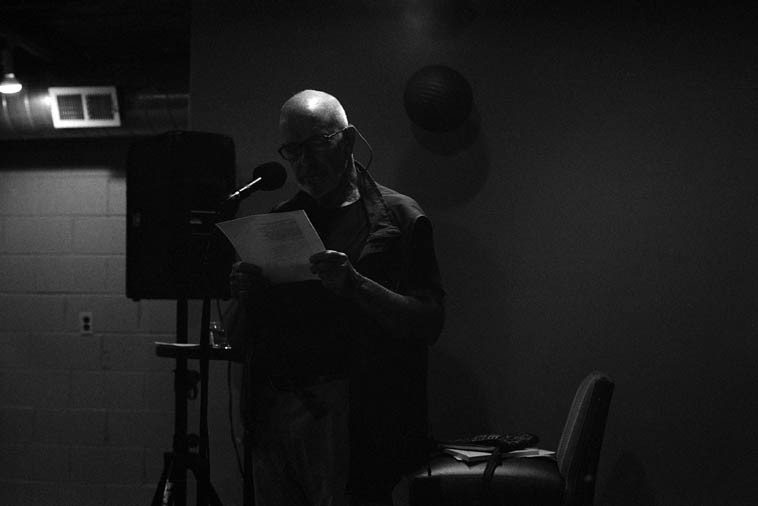 How’s that? I put a title on this and
a dedication before I start —- something
I rarely do, in fact,
I avoid titling poems these days as
they send readers to places I don’t
want them to go, yet ——

I’m a control freak!
I presume to direct a reader’s mind!

Anyhoo . . .
Isn’t that the most insufferable
title for a poem? Gee, what a master
of metaphor and allusion I am! Two old
guys, me & you,
chopping wood for our winter fires
so we can sit in our rocking chairs
farting through silk pillows —-

Every summer I put aside my
“rick of green wood” (thank you Ed Dorn)
and every winter I wonder
if
I’m giving myself a lung condition:
all that smoke —-

Well, putting up a stash of windfallen wood
for winter goes back a long ways,
probably 100,000 years, a habit
I’m not liable to break —-

Alas, what happened to us? We got
older and we no longer see the value
in irony, we found out
irony is a mask for someone who
can’t stand behind what they believe,
we also found out there are no absolutes!
not unless we merely declare WHAT a great
pot of beans!

Other things: Just yesterday, after our
radio show, in fact, I was telling
a friend at the station, how I’m not
against the idea of re-visiting LSD,
it’s just that I’m not so sure
I have the stamina anymore for such an endeavor!

Time has gone by.
And carried us along with it.
Or rather, shot us like arrows
across the universe.
(there I go again with the clever tropes)
(and what the fuck is up with these cutsie parenthetical statements?)

Another groovy thing about getting older is:
You forget things!
I had a flaming fight with my recording engineer friend Manny
Rettinger (do you know him?) and a few months later
I ran into him on the street and neither of us
could remember what we were so riled up about!

ANYWAY, I’m just blabbering, on paper,
(yes, I’m sketching this out in long hand, you young whippersnappers,
get yourself a pencil)
merely wanted to say What a joy it is
sitting here this morning
reading your new book of poems OTHERWISE, MY
LIFE IS ORNINARY ———
Bravo, Bobby Byrd.—– 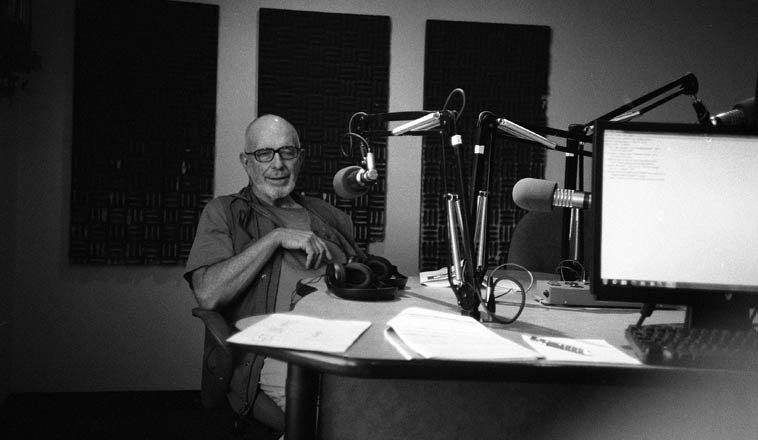 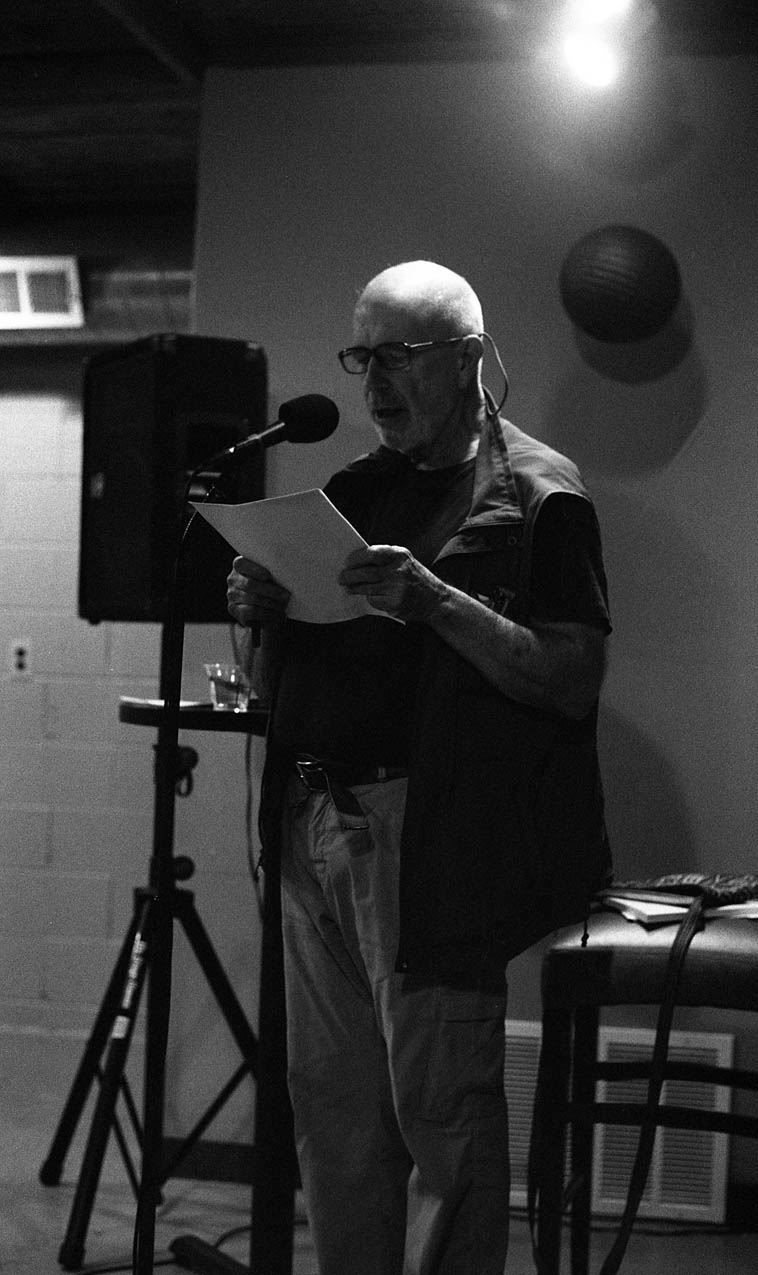 Bobby Byrd, one of America’s great poets, reading about beans or “What was suppose to happen, didn’t happen,” from his new book OTHERWISE, MY LIFE IS ORDINARY —- a book that I hope doesn’t escape notice it is so good I just smile every time I pick it up or see it laying on my reading table —- this photo is from a gathering at The Range restaurant in the little railroad stop north of Albuquerque —- July 9, 2o14 — photograph by Mark Weber 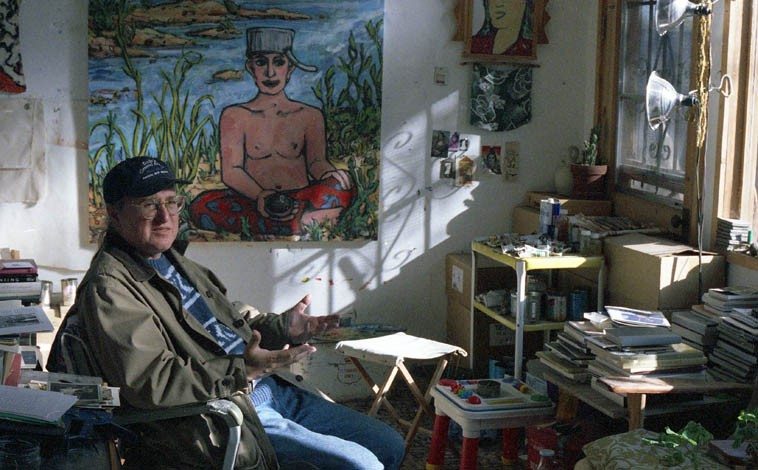 JB Bryan who did the book design on OTHERWISE, MY LIFE IS ORDINARY for Cinco Puntos Press —- October 22, 1996 in his studio with his painting “Johnny Applebuddha” — Alameda, Albuquerque —- photo by Mark Weber 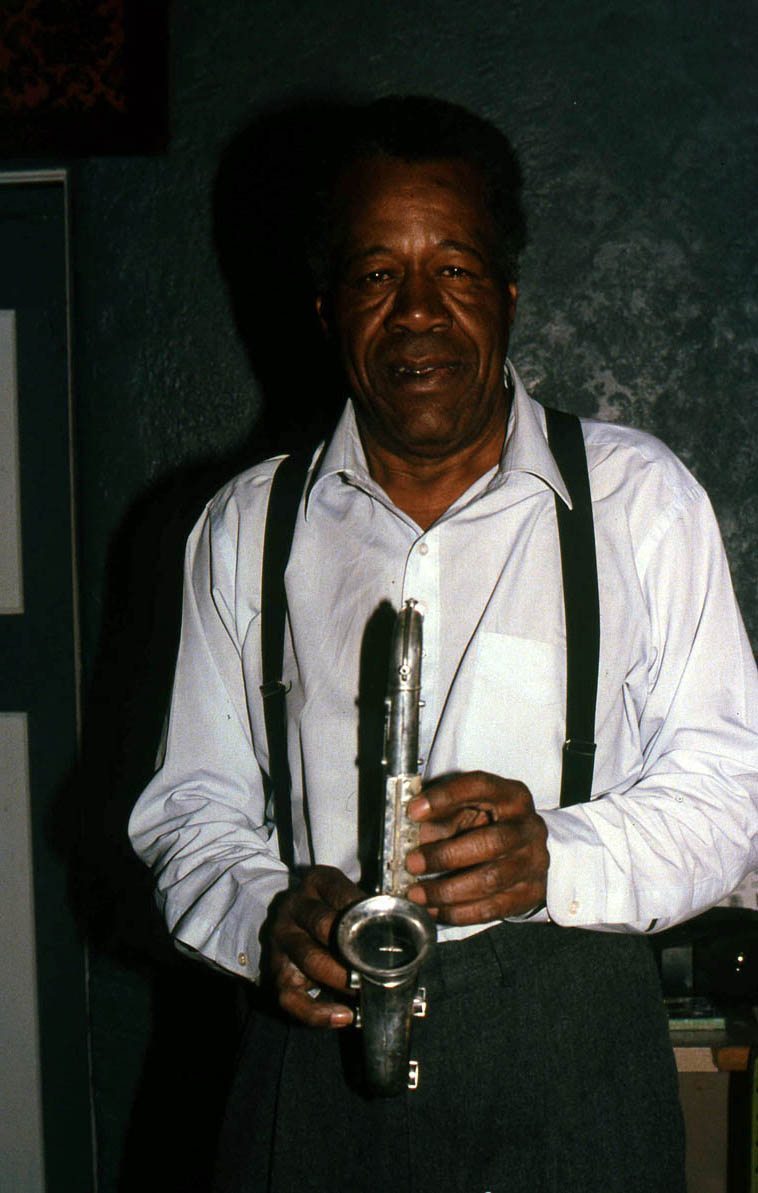 Art Lewis with a toy saxophone — February 21, 1993 — El Paso, Texas — photo by Mark Weber — Art is depicted on the cover of OTHERWISE, MY LIFE IS ORDINARY — Art Lewis (1937-2o12) was out of the tough Texas tenor tradition who worked the border towns of Mexico and Texas and New Mexico, often with the legendary blues guitarist Long John Hunter — he was a close friend of Bobby Byrd