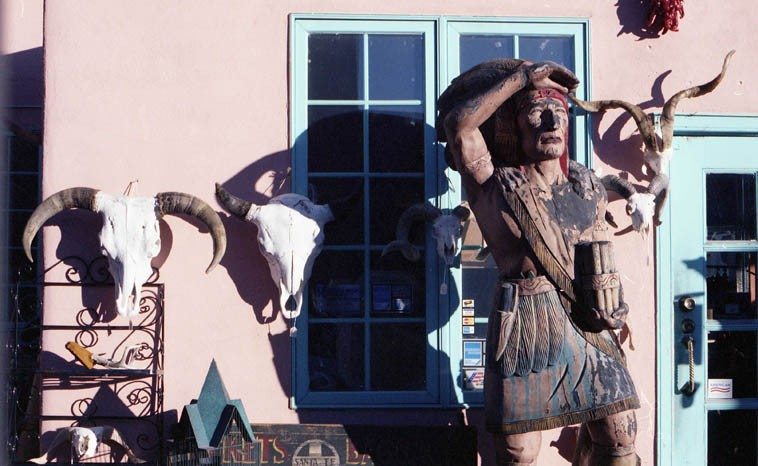 I’d rather not have to think about someone like Teddy Roosevelt.

Teddy Roosevelt must have been the biggest egomaniac of the 20th century, in a century chuck-full of egomaniacs.

(The Ken Burns documentary on the Roosevelts is on TV this week.)

He had no problem with going to Africa and killing 492 zebra, 39 elephants, 63 lions, shotgunning thousands of birds, wildebeests, baboons, chimpanzees, his ego over-rode any sense of respect for other life, sure, he set aside several national parks, but those were there for his ego to stride upon and puff up his fat chest with pride of domination: a thoroughly despicable human beast.

Says he ate a dozen eggs every morning and had a designated servant bringing him coffee in large tankards all day.

He thought nothing of knocking off five or six buffalo before breakfast, to get the blood flowing, breathe the invigorating stench of victory by sneaking up on the unsuspecting animal kingdom. The taking of the lives of other creatures was as easy as breathing air. Trophies for his evil ego. Mount the taxidermy’d heads in the dining hall of the White House. A nightmare.

In fact, I had nightmares last night, bad dreams of carnage, heaps of buffalo flesh on the Great Plains —
That never happen’d did it?
Alexander didn’t slaughter and burn Persepolis, did he?
The Battle of Somme didn’t happen, did it?
The gas chambers of Auschwitz never existed, right?
I didn’t have a sausage last night for dinner, did I?
What’s wrong with us?
Where does this aggression come from?
Where does this gluttony end?

One wonders what percentage of the world is like Teddy Roosevelt?
Hemingway, certainly. The guy at the post office who decided he didn’t have to wait in line like the rest of us? Yeh, him. We pray kindness prevails for the most part. Remindful of a story in the late Victor Maymudes memoir of traveling with Bob Dylan —- driving the bus through the Okefenokee when suddenly there were thousands of turtles migrating across the road and the tour manager determined that the importance of getting to the next gig took precedence over the lives of these swamp turtles and when Dylan emerged from his private quarters and saw what was happening, in horror, removed himself to his room and didn’t speak to anyone for 30 hours (The bus could have stopped and waited even if it took 3 hours or 3 weeks — the turtles are certainly more important than yet another gig.)

Now, I know why a friend of mine is so appalled by the statue of Teddy Roosevelt outside the Museum of Natural History (79th & Central Park West) —- TR on a horse with a black man on one side and a Native American on the other, walking beside him, being escorted into the future and toward prosperity: Ah, noblesse oblige at its most fat-bellied arrogant. Blah. 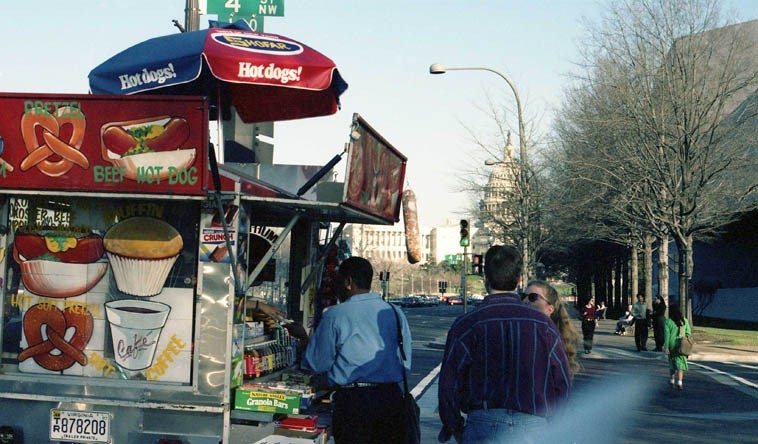