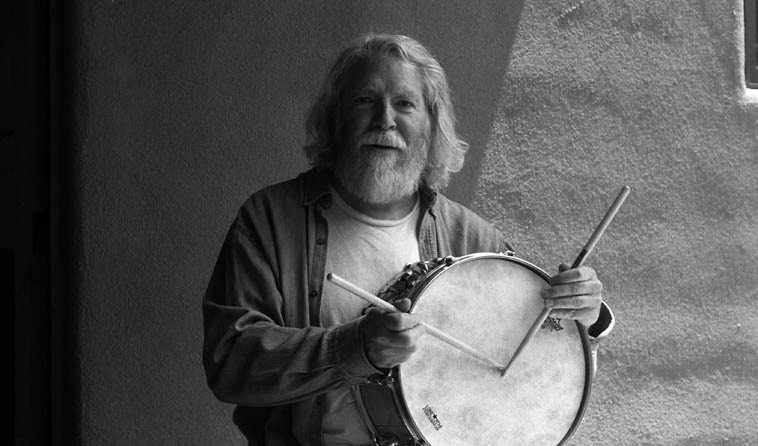 OTHER FORCES ARE AT PLAY

A fair question, although, strikes
me as a little dumb, now
after several years of meditation practice —-

Besides, it’s all going by too fast for “thinking”

My yoga teacher Supriti says: “No matter what a
mind can think, thinking is a limitation on the mind”

It probably has more to do with intuition

Whatever it is, it sure adds to the mystery

Nor do I subscribe to the notion that the subconscious
is at work: Something more simple and basic is going on —-

Conversely, with line drawings, somewhere along the way
I had learned that the “gesture” had to be fast, like a furious
squiggle, which does get there before the mind can “think” —
which is what the zen folks are so interested in —— BUT
I found out that if you slow down your hand and not be
so damn fast that it revealed something else: A sort of
logic was able to reveal itself ( ! )

This is close to explaining why the jazz standards are
employed so often: It’s a shared language, the lingua franca of
…………….jazz so to speak, the chords &
melodies are ingrained so thoroughly that a chance to really
…………….delve deep is possible —- 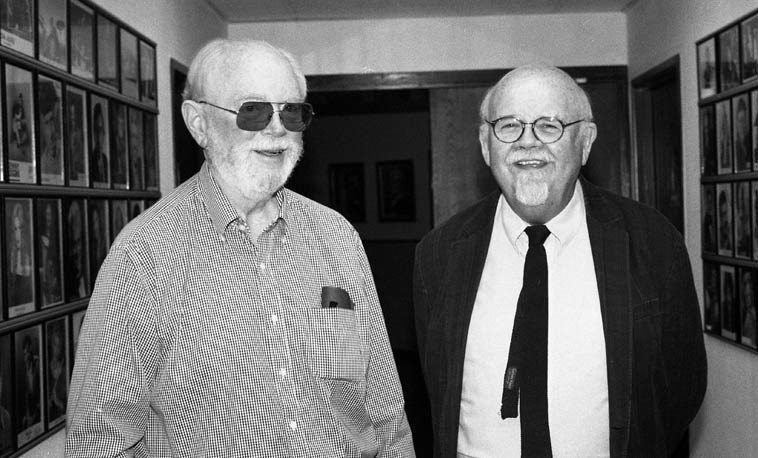 Gary Foster & Putter Smith at Local 47 Hollywood —- May 31, 2o14 —- photo by Mark Weber —- in 2007 these two quietly released one of the great jazz albums of all time (as far as I’m concerned) entitled PERFECT CIRCULARITY recorded in the previous year, nothing but duets, of all kinds, it brings together a long friendship of playing together —- (on Putter’s very first album LOST & FOUND (Vee Jay, 1977) he included two duets with Gary) 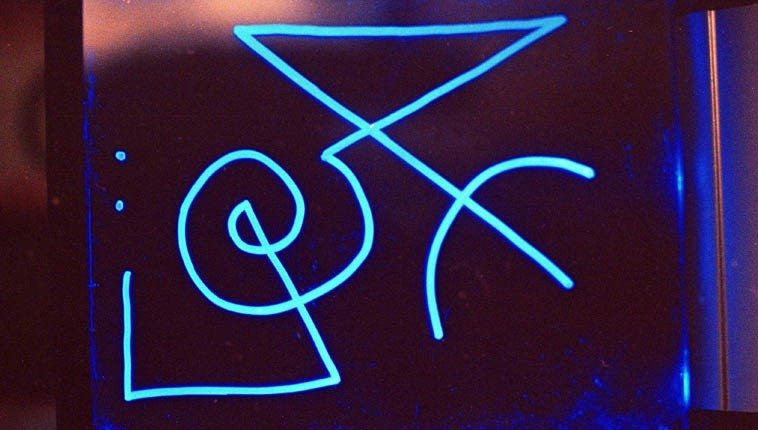 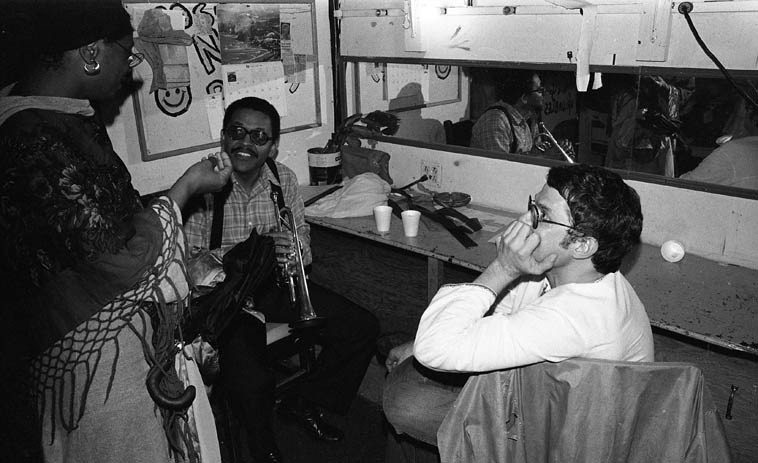 Bobby Bradford and Charlie Haden backstage before their duo concert at Century City Playhouse, Los Angeles — February 17, 1980 — I actually have an “unofficial” audience recording of this concert around here somewhere, maybe I’ll find it in time for this radio show . . . . . photo by Mark Weber 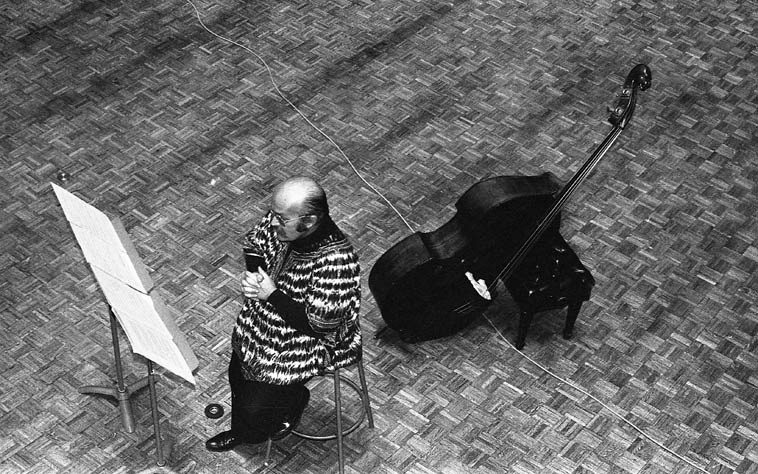 Bertram Turetzky & his wife the flutist Nancy drove up from San Diego for this concert of solo contrabass + tape + various flutes at the venerable Little Bridges concert auditorium, Claremont Colleges, California — February 14, 1980 — photo by Mark Weber — What could be better on a bleak, stark, cold, winter morning of snow than to listen to Bertram’s Turetzky’s 1977 album NEW MUSIC FOR CONTRABASS (Finnadar), you can really see (hear) the lineage that Mark Dresser emerged from (Dresser studied with Turetzky) 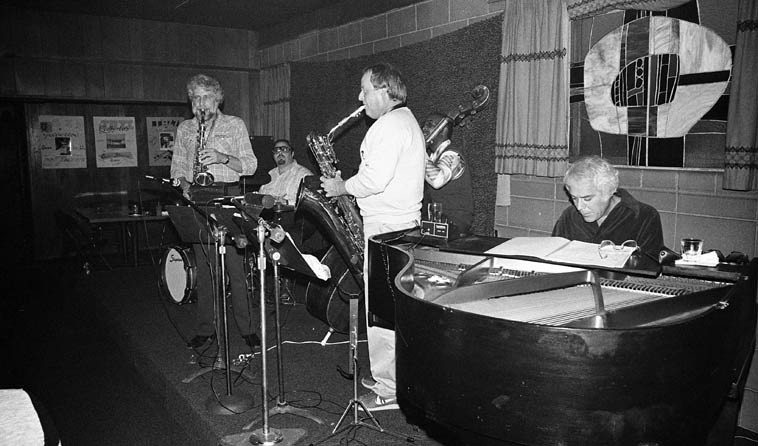 Lanny Morgan – Jack Nimitz Quintet in Cucamonga! on Route 66 no less —- November 9, 1980 — Dick Berk, drums; Andrew Simpkins, bass; Lou Levy, piano; Lanny Morgan, alto saxophone — my 4 favorite baritone saxophonists are: Lars Gullin, Arlen Asher, Bob Gordon, AND Jack Nimitz —- I love their smooth round mellow Prez sound they get on that horn —– Jack was wearing a shirt that said on the front in capital letters SUPER WHAT? referring of course to Supersax, of which these guys were all members at one time or another . . . . .photo by Mark Weber (Cucamonga is about an hour east of Los Angeles) 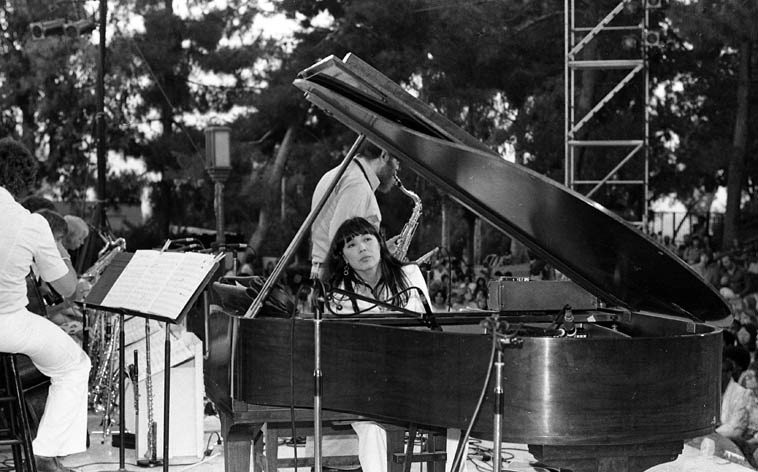 Toshiko Akiyoshi in Barnsdall Park — August 4, 1977 —- photo by Mark Weber —- I’m going to play a track from her trio album DEDICATIONS cut only 4 months previous to this shot and it’s a beauty (the Lp) where Toshiko is looking into a lot of things associated with Miles during his Blue Note period (1952-1953 and earlier)(Barnsdall Park is a special place, situated on a small hill at the furthermost eastern part of Hollywood: You drive east from the 101 down Hollywood Blvd toward the Los Feliz arrondissement — inside the Park on the hilltop is the Frank Lloyd Wright Hollyhock House, 1919) 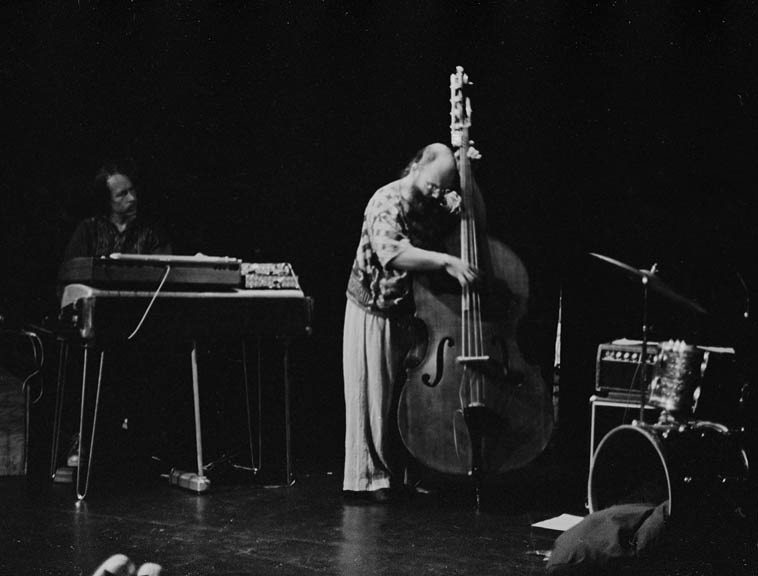 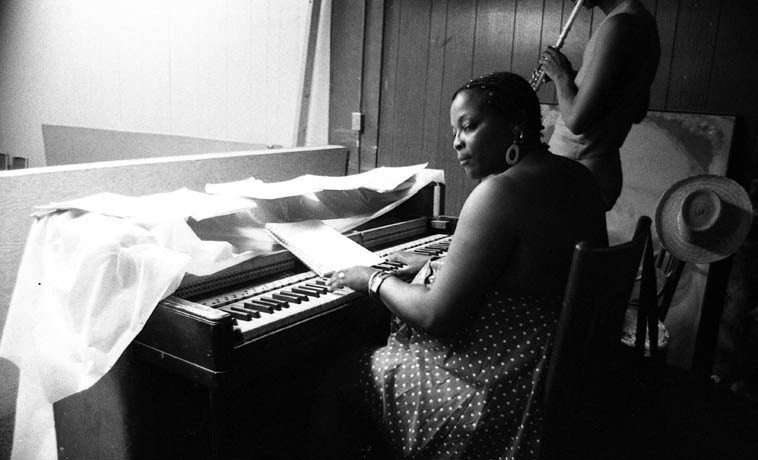 Linda Hill at the Pan Afrikan Peoples Arkestra rehearsal space, 8461 Vermont Avenue, Los Angeles — July 12, 1980 —- (that’s Aubrey Hart on flute) —- photo by Mark Weber —- even someone as strong as Linda can be taken away by alcoholism, we had planned to make a record of my poetry and her piano, but July 1987 was her departure 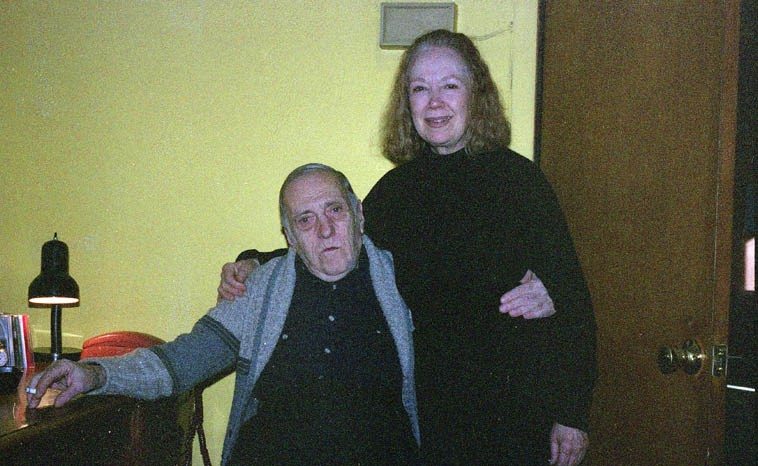 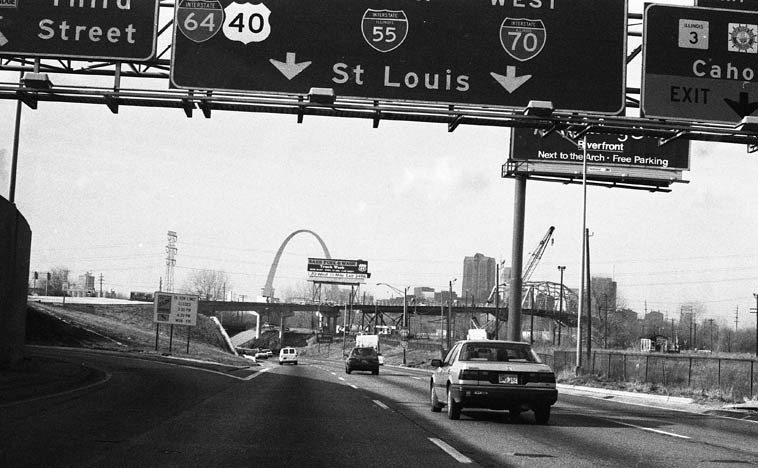 Heading west we’re just about to cross the Mississippi River into St Louis — December 20, 1988 — Janet & MW on a road trip during a school break (for her) — photo by Mark Weber 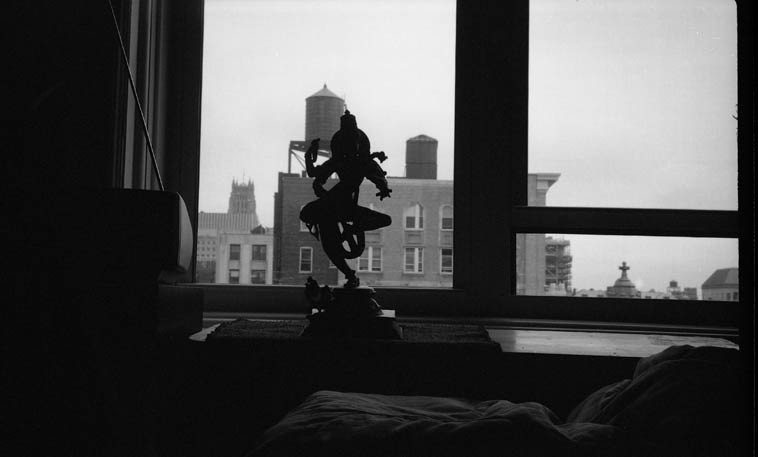 Saraswati on 113th & Broadway —– most of the time when I’m visiting NYC I stay with Janet’s sisters and am lucky to have Saraswati the God of music & learning to watch over me —- if you stuck your head out the window and looked left you’d see the mighty Hudson River, this apartment is on the tenth floor directly above legendary West End Cafe and across the street from WKCR, from that window I can see Phil Schaap spinning Bird records! —- July 2, 2oo9 — photo by Mark Weber 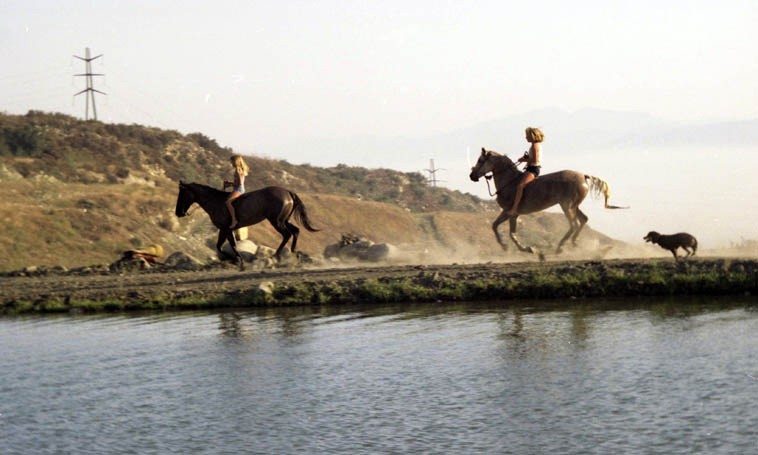