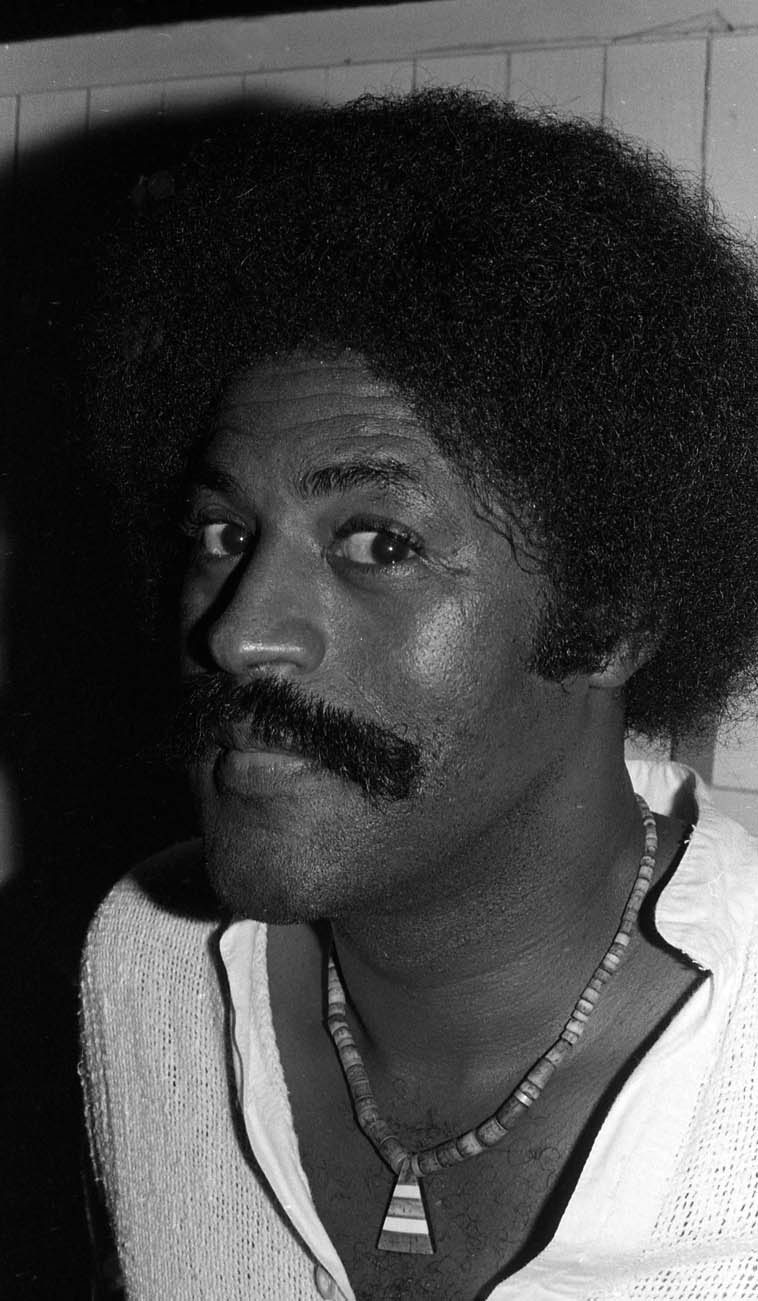 Who could possibly not know more about Charlie Parker than someone who has actually played his very notes? We’ve talked with Charles McPherson on this subject several times before on the Thursday jazz show and I have a batch of new questions to ask the maestro. We’ll patch a Live hook-up via telephone with him at home in San Diego. There has recently surfaced Bird w/ strings charts heretofore not known to have been part of that repertoire, things written by George Russell ( ! ) and Charles has seen and performed these charts a couple years ago at Jazz at Lincoln Center. We’ll ask about this.

Charles McPherson’s humanity, long studies, dedication to craft, have served him well: The product of his work and accomplishments on disk since 1960 (off & on with Mingus from 1960-1978) stand as testament to the gifts of pure spirit in action. He is articulate, incisive, and always penetrating in conversation, same as when he’s playing saxophone. No mere disciple, he nevertheless, like the rest of us, still marvels at the achievement of Charlie Parker and always includes at least one Bird tune on all his record releases, and that’s his inheritance. He’s been watching over this nest of bird’s eggs his entire life. 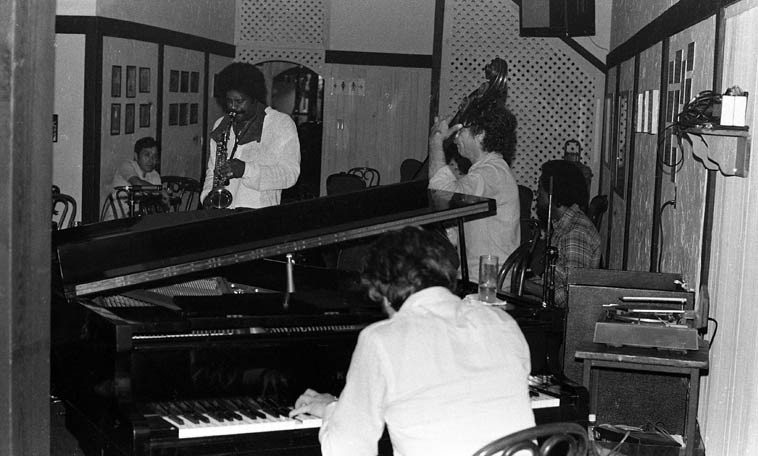 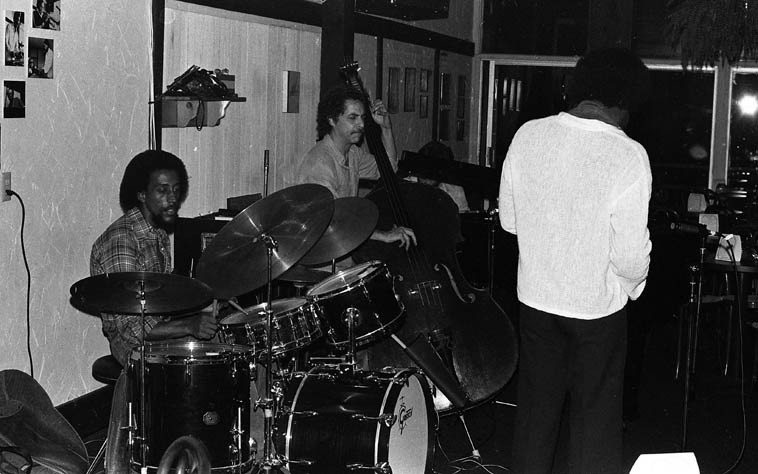 Charles McPherson Quartet —- October 17, 1979 —- Charles is sticking close to the Pacific — in this photo he is facing the ocean, having just moved to San Diego the year before, this club was right on the beach in Malibu — photo by Mark Weber 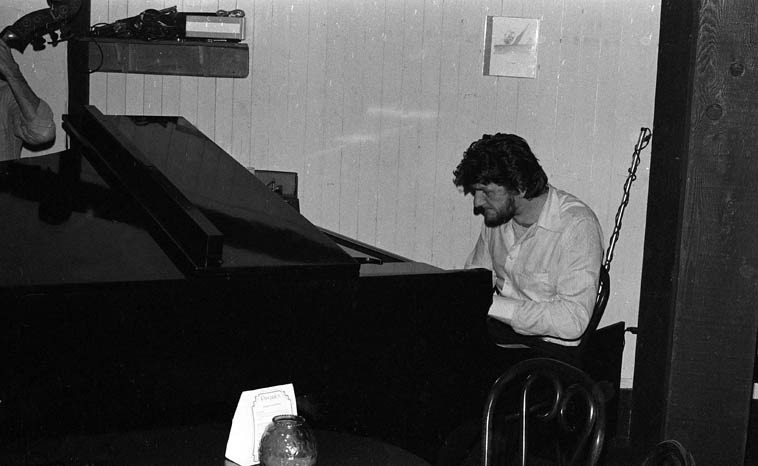 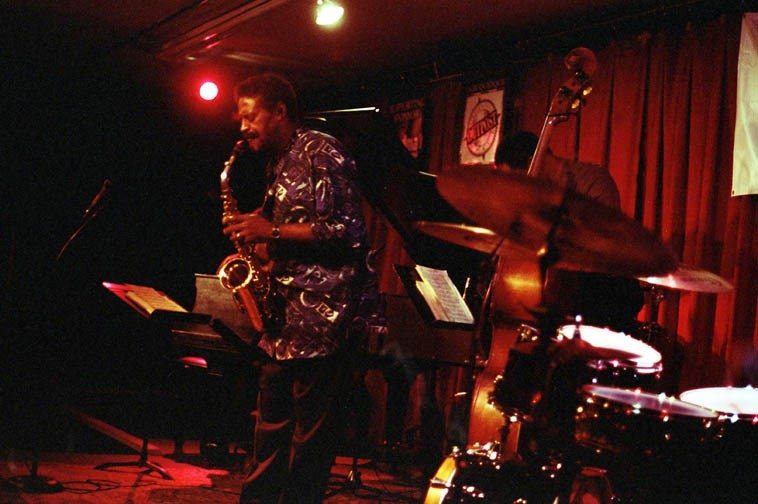 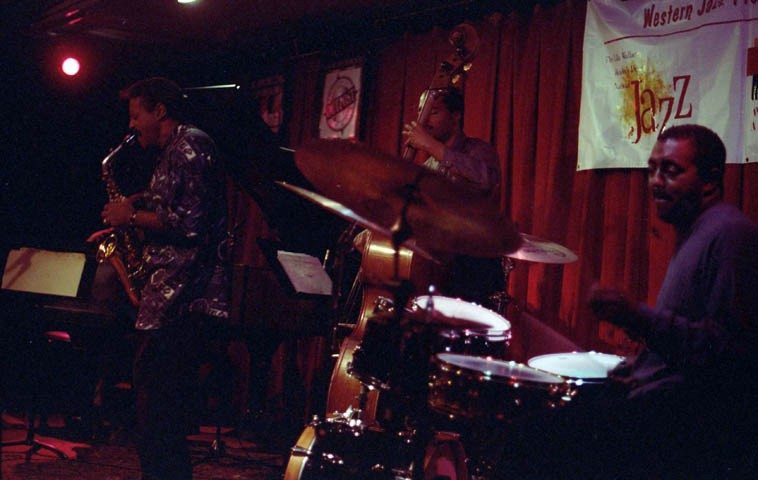 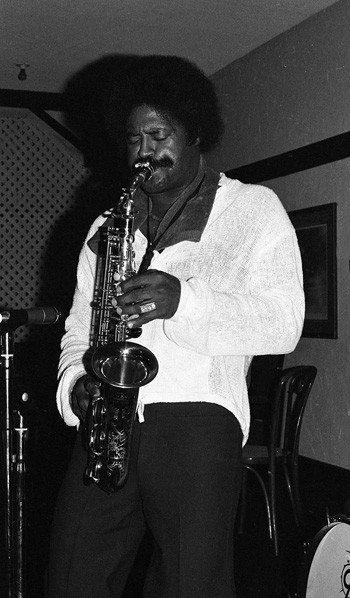 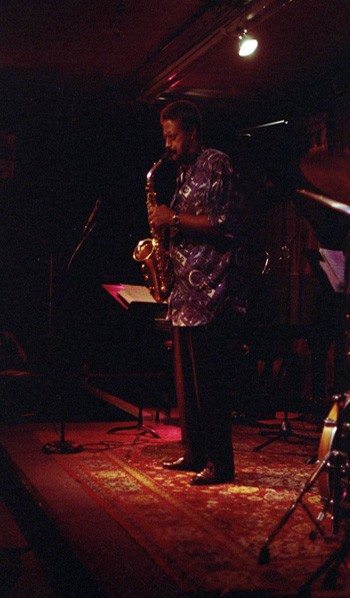 the melody is never entirely played
only flashes of it, abstracted
minute phrases, echoes . . . 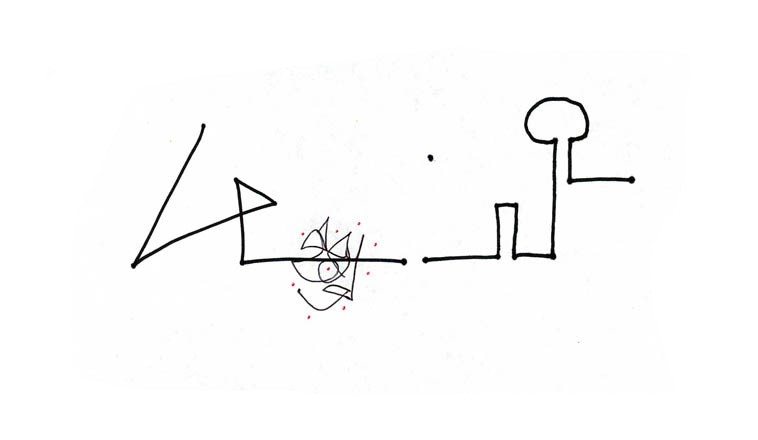 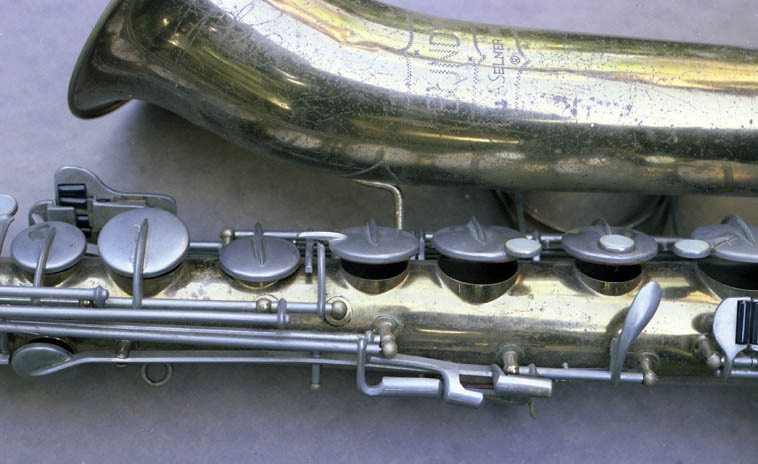