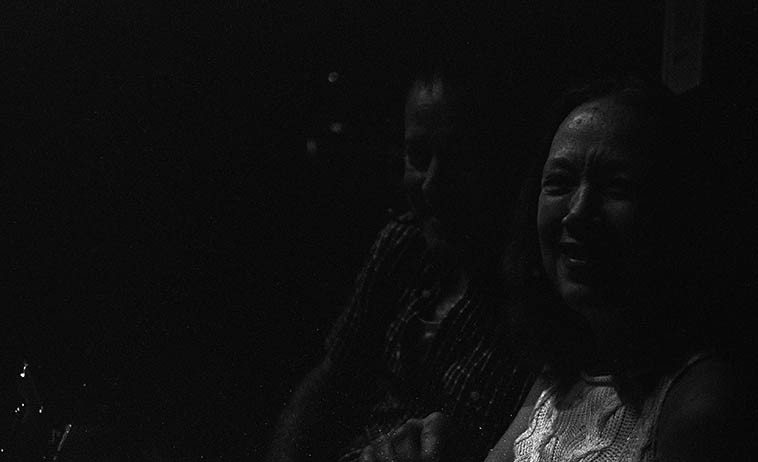 O, to have a sense of direction
To know where I’m going —-

It could be anywhere! I’m swinging at space,
that’s why my pockets are full of maps
Maps are my jewel boxes, subways are
………….my space ships
The conductor over the intercom is God
Everybody else seems to know where
………….they are going

I have a map of Ethiopia, and the southern end
of the Red Sea where 50,000 years ago a small
tribe (thought to be only 150 people) crossed into Arabia
and populated the world with the genome we all now carry

I always sit at the window on flights
Humankind has sure been busy
There’s many theories as to this:
all that construction, I wonder how many of them
down there have forgotten how to pray?

You’ve discover’d enough places
maybe enough
and the directions in my brain
are telling me to cool it, quit all this running around:
It’s time to sit
and listen 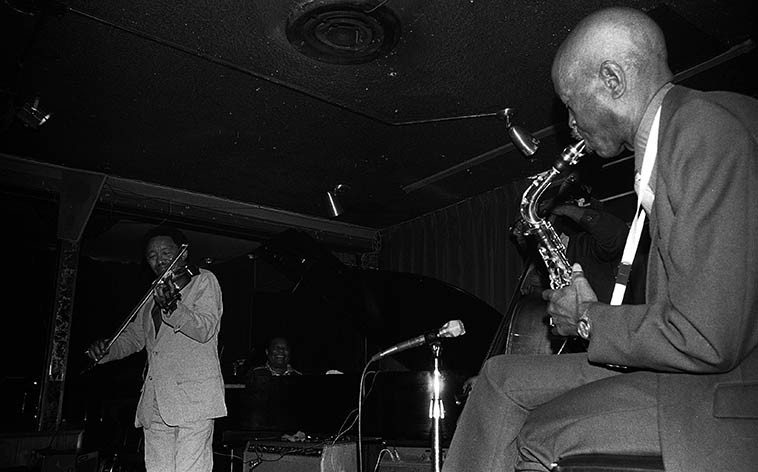 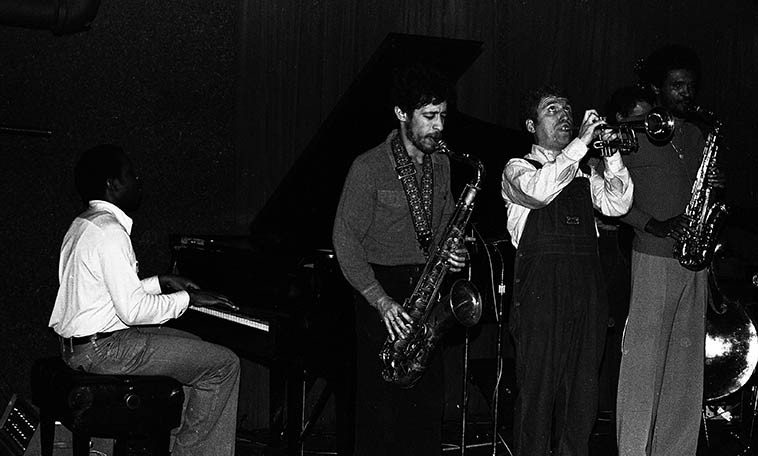 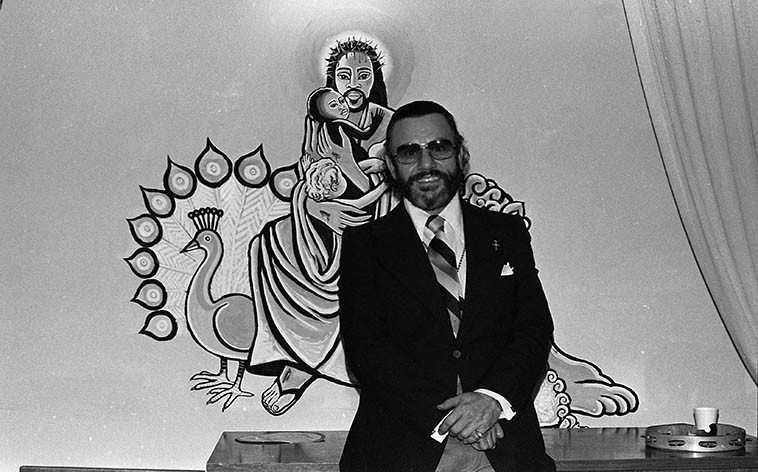 Johnny Otis with his painting of the Black Christ at his Landmark Community Church, 2077 S. Harvard Blvd, Los Angeles —- Sunday morning October 14, 1979 — photo by Mark Weber —- Johnny was busy these years: Besides turning his former home into a church and preaching every Sunday, he was producing records on his Blues Spectrum label, as well as a weekly radio show on KPFK 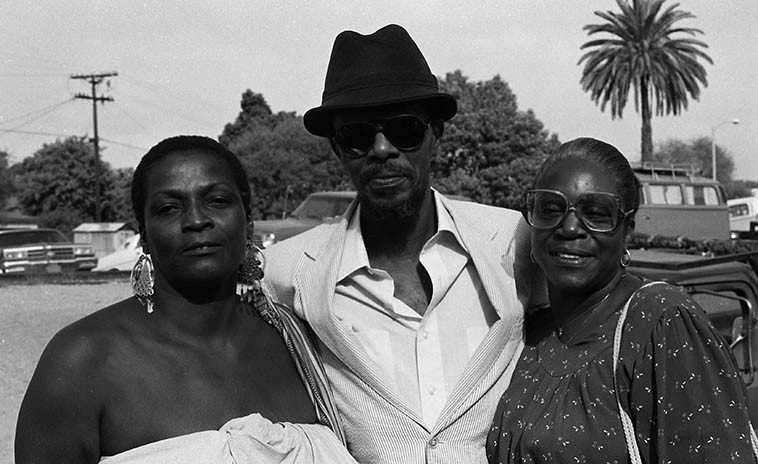 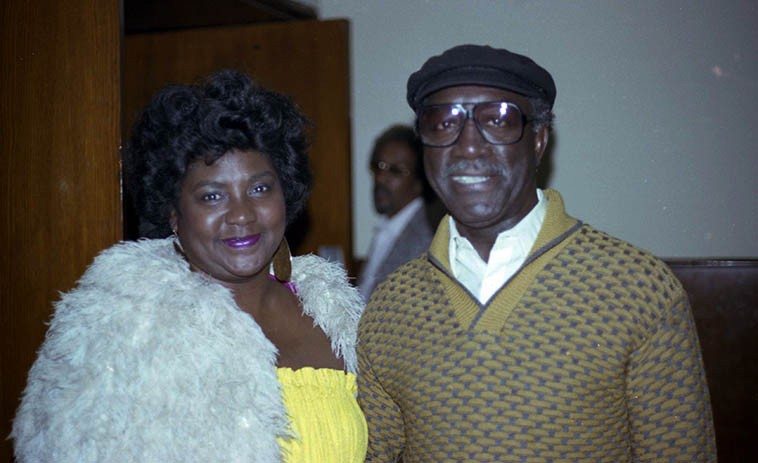 Melba Joyce and John Carter at Local 47 — March 20, 1983 — photo by Mark Weber — Melba sang on John’s album ECHOES FROM RUDOLPH’S and shares the singing spot on the present Count Basie Orchestra with her daughter Carmen Bradford 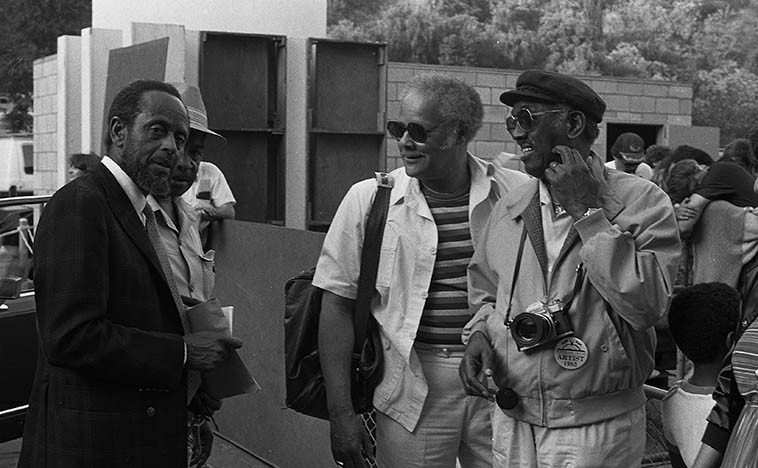 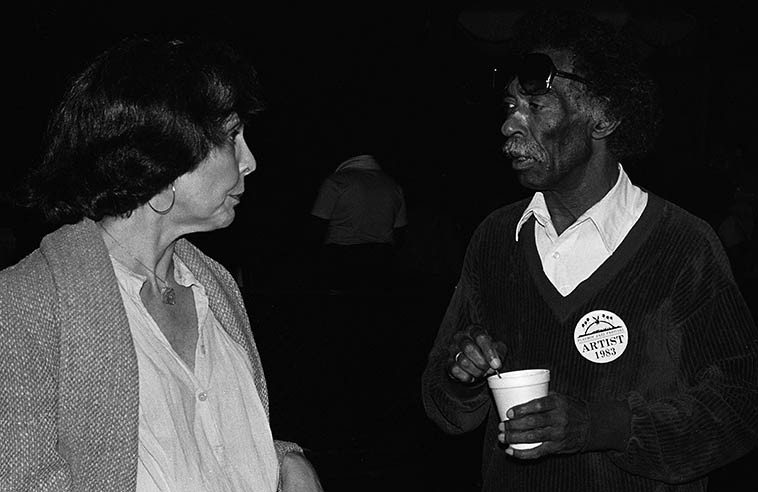 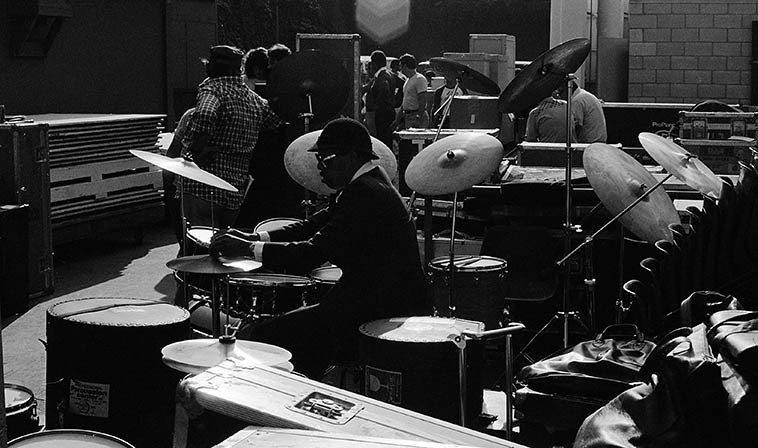 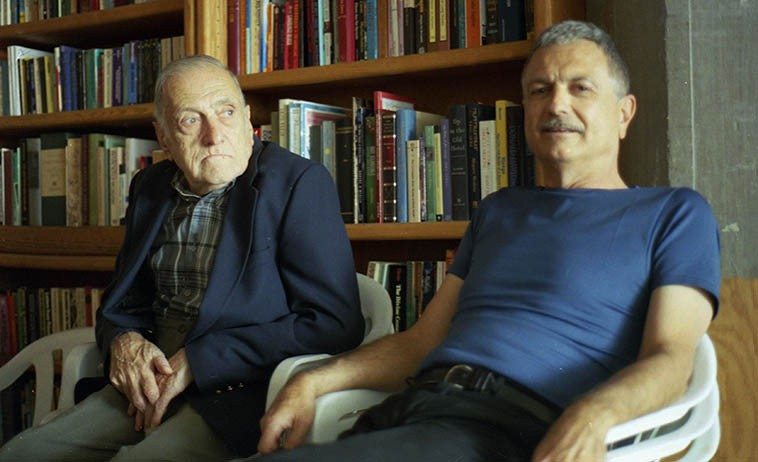 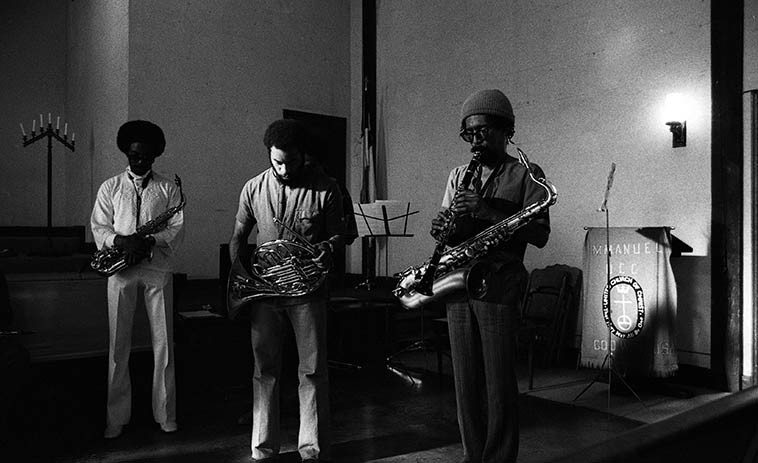 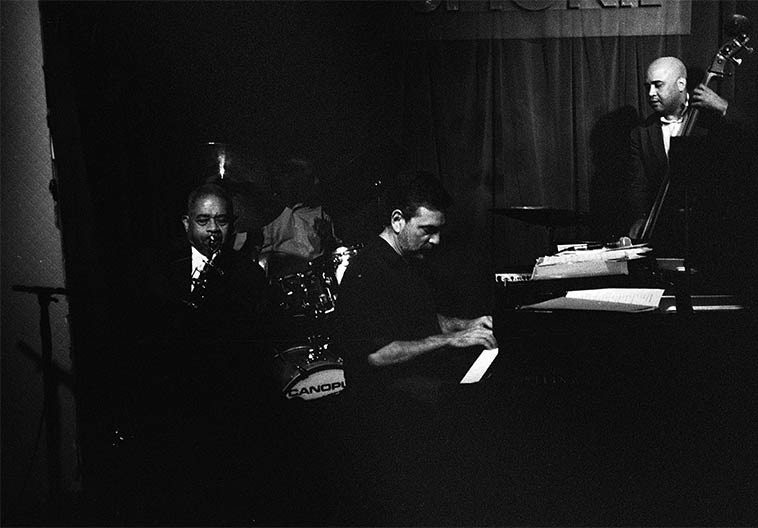 Frank Wess with Mike LeDonne, piano; Kenny Washington, drums; Peter Washington, bass —- at Smoke, 106th & Broadway, Manhattan — July 10, 2o10 — photo by Mark Weber —- Frank that night ended his solo on “On the Street Where You Live” with a magnificent effortless down-spiraling articulated tumble through the changes that took the top of my head off — I told Bradford later about this and he said, “Oh, those guys knock those things out any night of the week” — Bobby remembers going back stage at a Basie concert in Dallas with James Clay (“it had to be 1952 because I was still in high school”) to visit with Frank Wess and Frank Foster, “James always wanted to know about mouthpieces.” 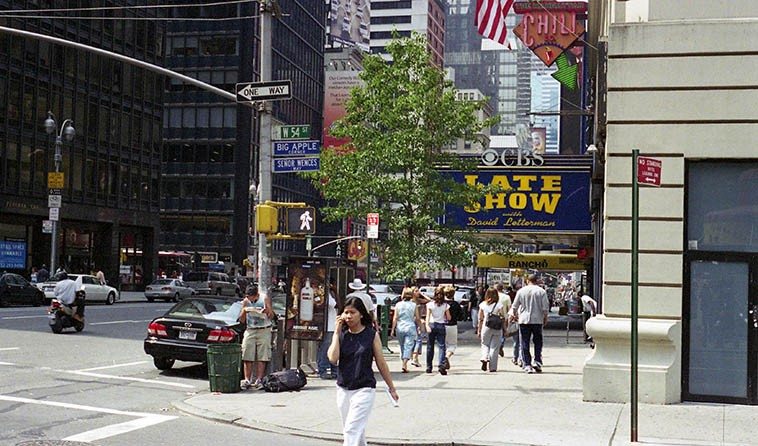 All things must pass, sayeth the Buddha —- David Letterman is second to none with his interview technique, his concentration is like a laser beam, and he knows how to ask a good question and then get out of the way —– One of my favorite bits is every year at Christmas David would have Jay Thomas on the show to tell his Lone Ranger Story and it never gets old, check it out on YouTube — photo by Mark Weber — 54th & Broadway —- July 2, 2003 — a hip cat on television, how did that happen? And proof that you actually get better with age.