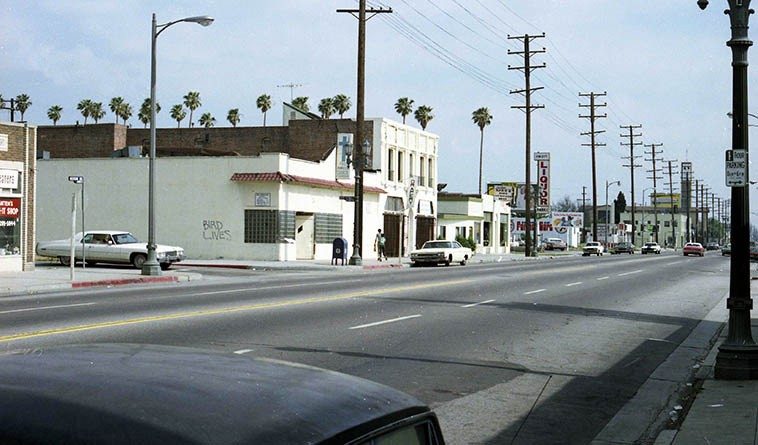 50th & Western, Los Angeles — 1977 –The building with “Bird Lives” spray-painted is the old Hi-De-Ho Club where Bird played and Dean Benedetti made his recordings during March 1947 (at the time of this photo the building was the First Evangelical Church) — photo by Mark Weber

THE ORIGIN, THE GESTURE, THE SIGN, THE SCRATCHING ON ROCKS POEM

. . . still within a song
something catches you —-

Art has a way of stopping
you in time —
in Darwinism we do not know
how art was advantageous
as a characteristic that was selected for: it does
not appear to directly benefit survival of the species —-

Maybe it is merely a by-product
of having some spare time?

Eventually it grows into
a pattern —-

Maybe drawing, language, dance, music
grew out of a need to signal:
(signal not so much a warning, but signal
cooperation, reciprocal open-ness, directions,
cohesion, warmth, good pizza, last gas for 200 miles ….)
Still within a song
is something ancient 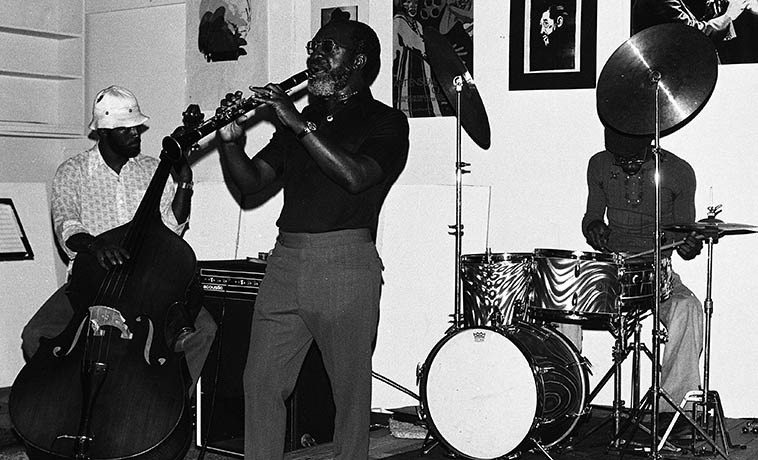 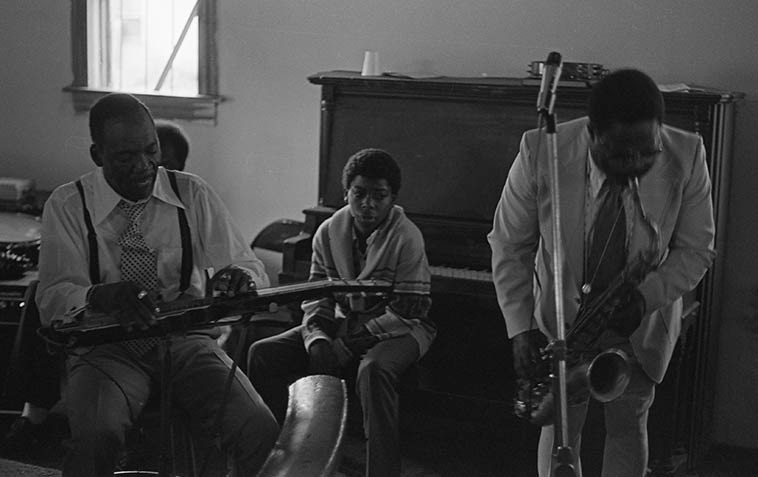 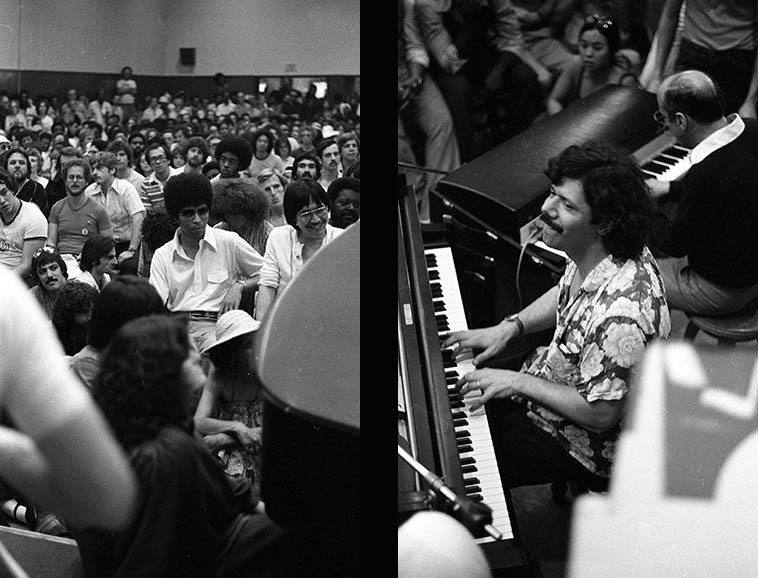 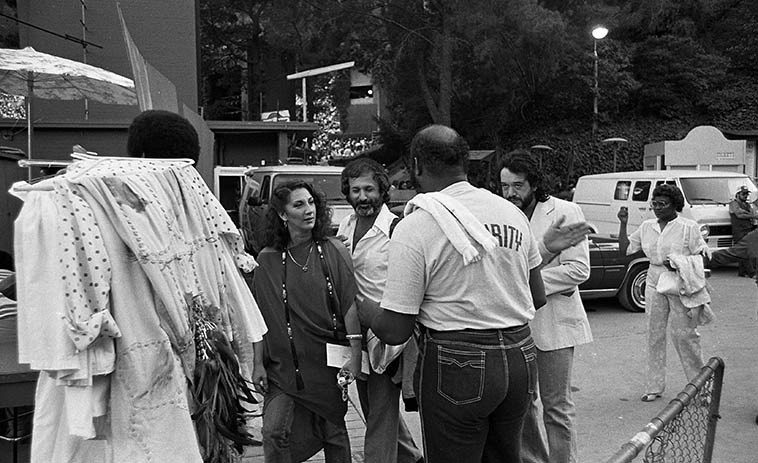 Flora Purim arriving backstage at Hollywood Bowl with Milcho Leviev and Airto (they were performing with the Crusaders that afternoon) — June 20, 1981 — photo by Mark Weber 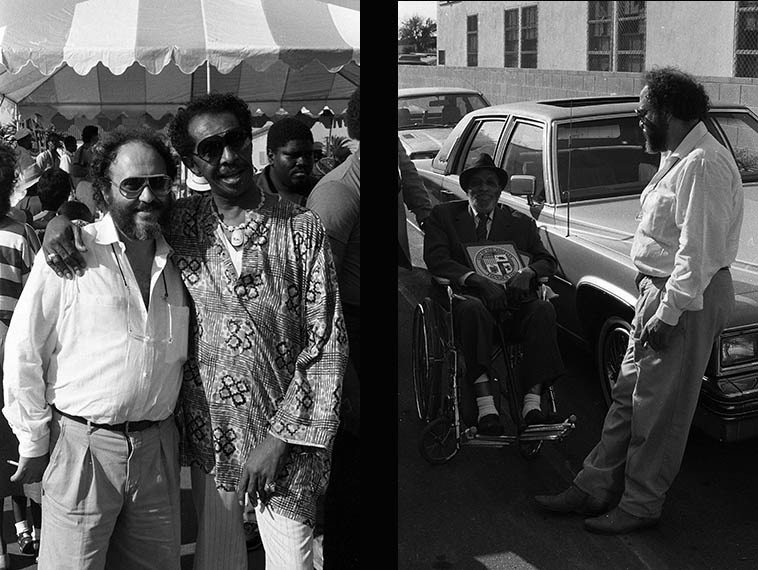 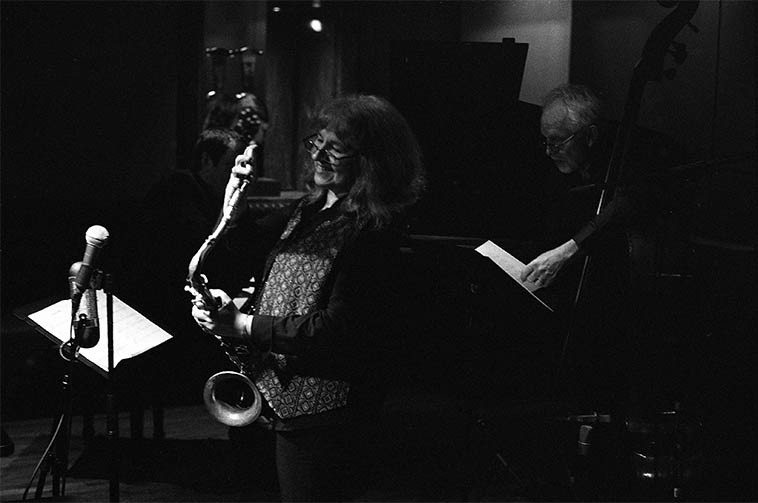 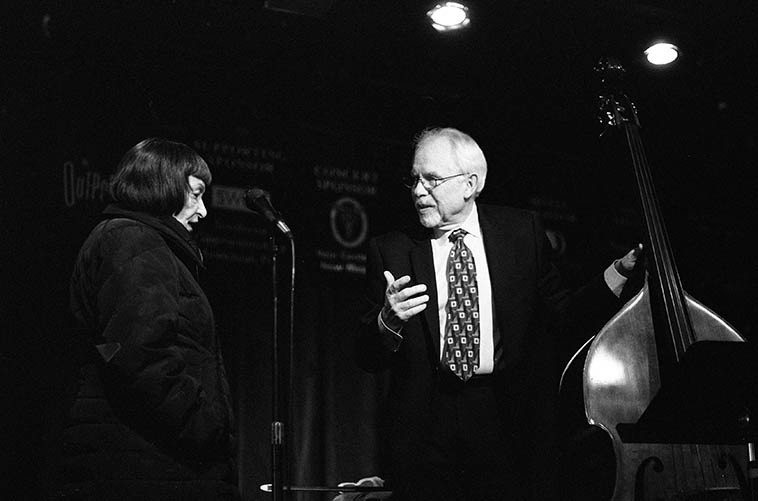 Soundcheck at the Outpost Performance Space, Albuquerque: Sheila Jordan & Cameron Brown — March 5, 2o15 — photo by Mark Weber —- me & Sheila have something special cooked up for you for today’s show, just a little thing, but fun . . . . . (something we pre-recorded over the telephone) 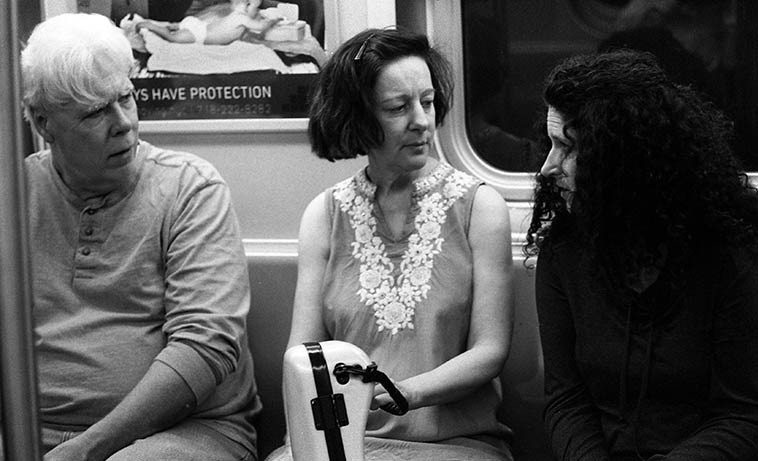 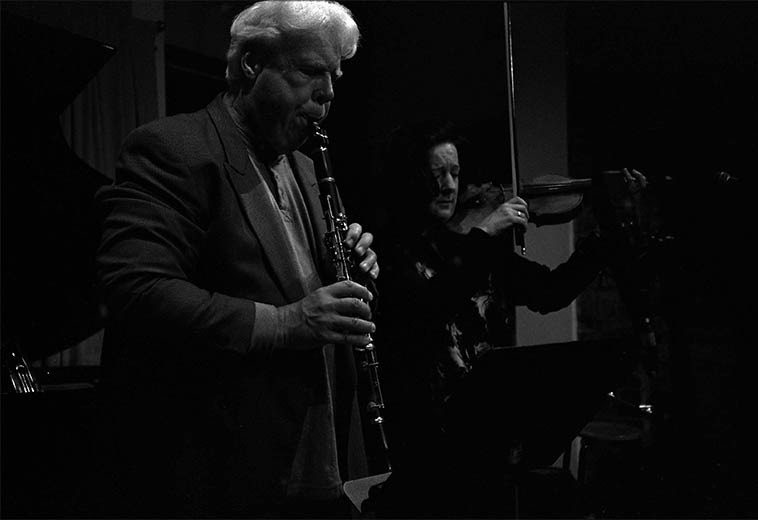 Bill Payne on Eb clarinet and Eva Lindal on violin as part of trio with Carol Liebowitz, piano — concert at Scholes Street Studio, Brooklyn, to celebrate release of their CD — May 8, 2o15 — photo by Mark Weber 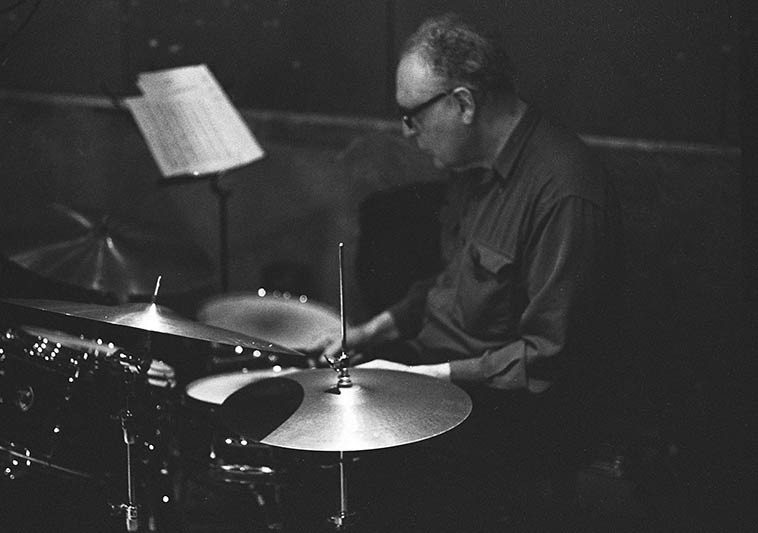 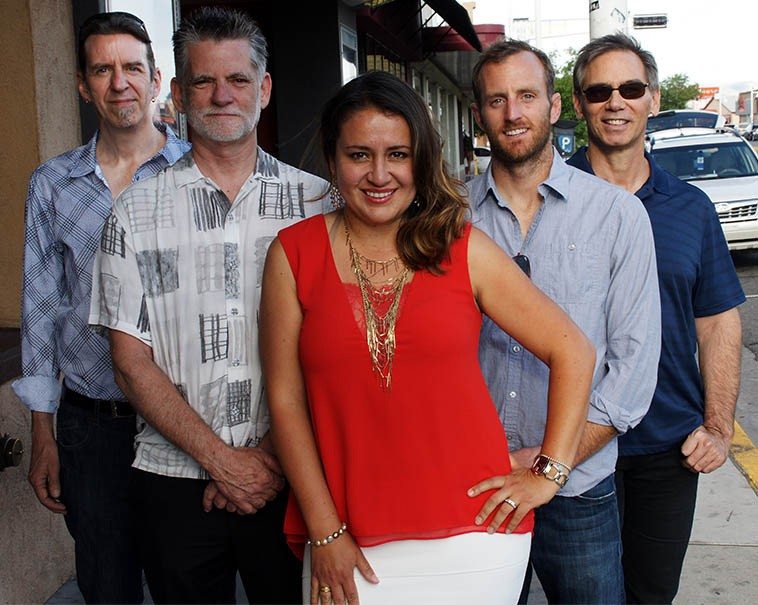