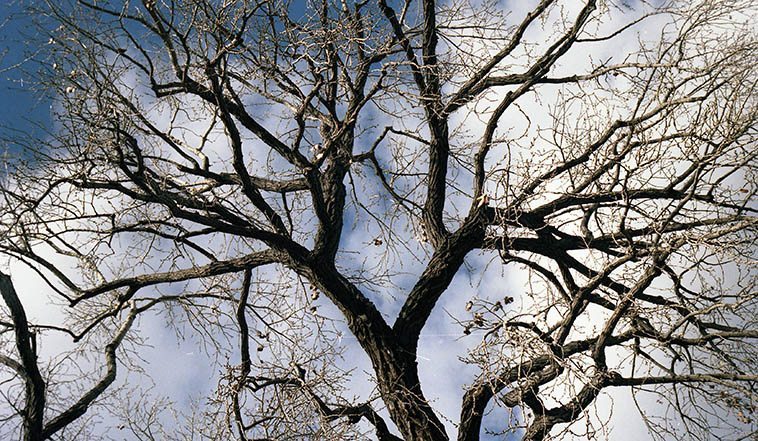 A Yoga Poem (for my teacher Supriti, who likes words)

There was a merry yogi,
who took the long way around to samadhi,
extra patchouli, Patanjali, Viparita karani,
Leaned his shoulder hard
to the Wheel of Dharma:
…………maybe a little too hard
…………in Vasisthasana

There was a grinning yogi
sitting on a sky blue mat
rubbing his shoulder, trick knee,
rocks & boulders, Ravi Shankar,
Surya Namaskar, get some gas in the car,
remove chaturanga from repertoire

and Downward-facing dog
shoulder grumbling like a broken cog . . . .

There was a gray-haired yogi
contemplating a tattoo in devanagari:
…………L on one wrist
…………R on the other
(for those increasingly frequent moments of doubt)
So, when teacher says something about
right or left, left or right?
you can quit worrying that you have incipient Alzheimer’s

O, would that I could cartwheel,
stand on my head pinwheel,
but, let’s be real:
I’m too old for all that, tit for tat,
I’m too fat,
I’ll stay right-side up
and live another day
to tell of it 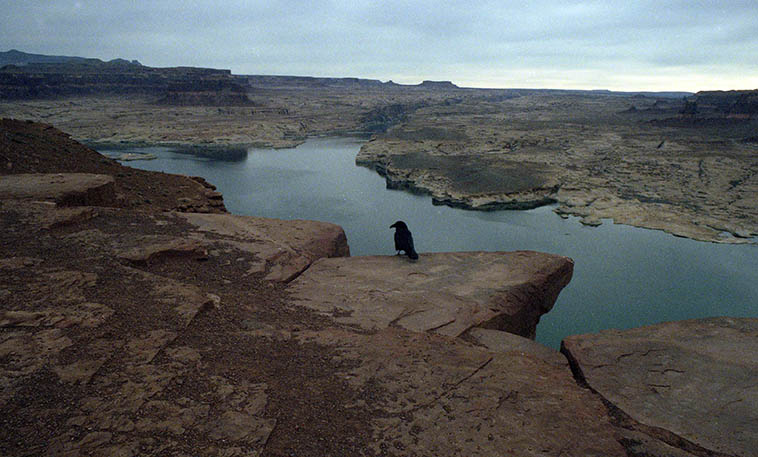 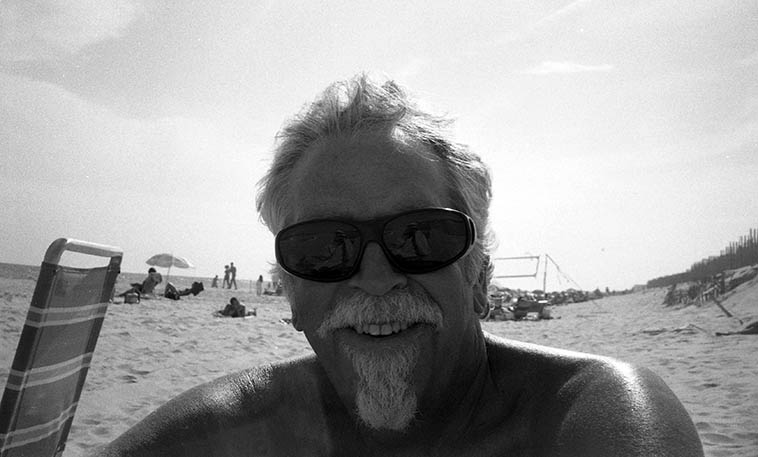