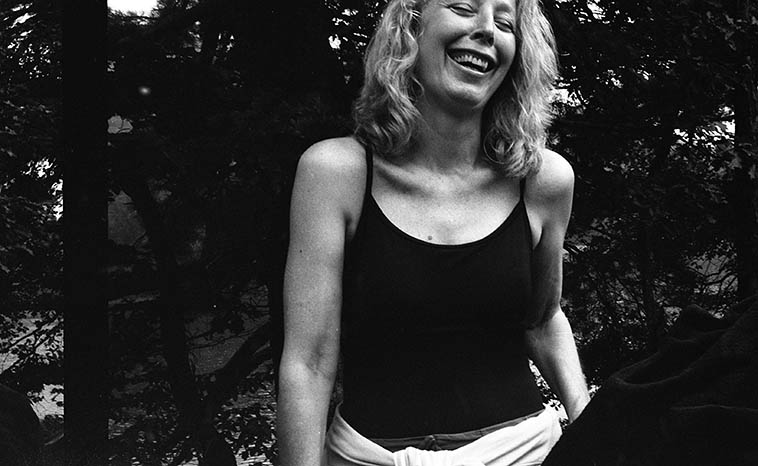 In the late 40s, floating on the wings of Bird and Prez, Warne Marsh and Lee Konitz developed a mellifluous interlace of saxophone lines like the ivy weaving it’s way up a trellis unraveling and raveling, telepathic and welcoming —-

I came of age in the rock & roll Sixties and in the late 60s early 70s the Allman Brothers had twin guitars doing that interlace thing, but I doubt they got that from Warne and Lee, the genesis for them was probably the twin guitars on Western Swing bands of the late 40s where you might check out Jimmy Wyble’s interlace guitar with Bob Wills and Spade Cooley.

Warne and Lee could do it flawlessly at the drop of a hat, they were temperamentally ready and prepared themselves in a natural way to be able to play this way spontaneously. Their genesis came from both Lennie Tristano and J.S. Bach, would be my guess. 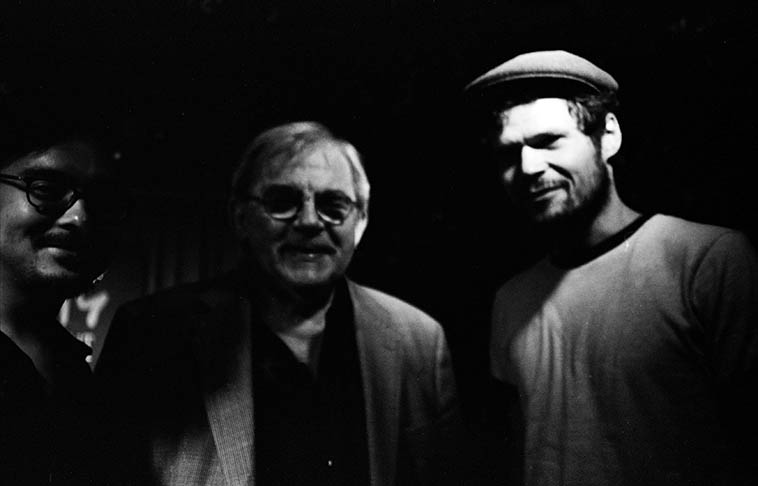 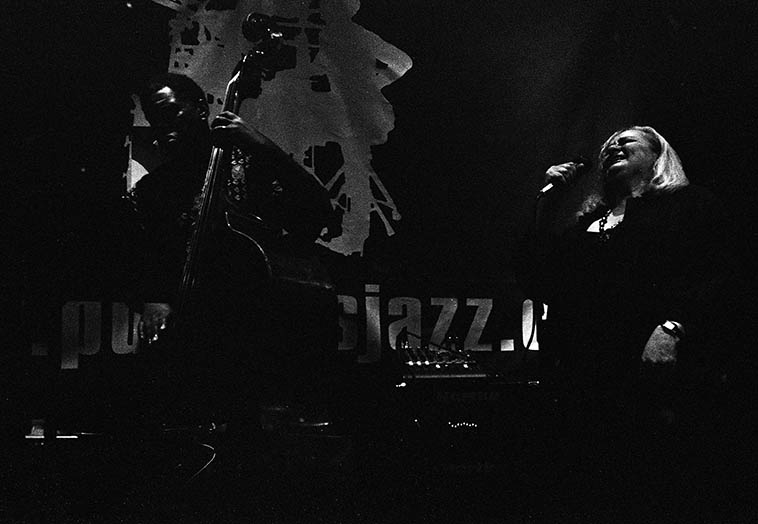 Hill Green and Dori Levine in trio with Virg Dzurinko (Dori’s trio) — July 13, 2o10 — Puppets Jazz Bar on 5th Avenue in Park Slope — photo by Mark Weber — I remember the airconditioner in there was set on arctic so that when you stepped outside into a New York City summer you wanted to kiss the atmosphere for being real 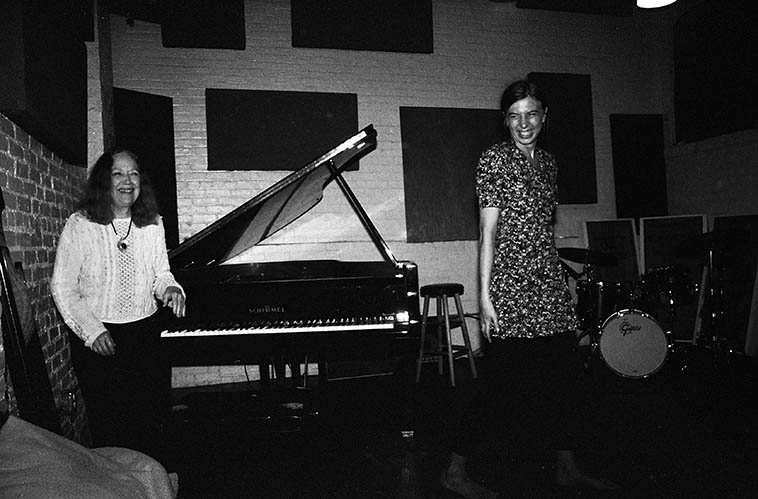 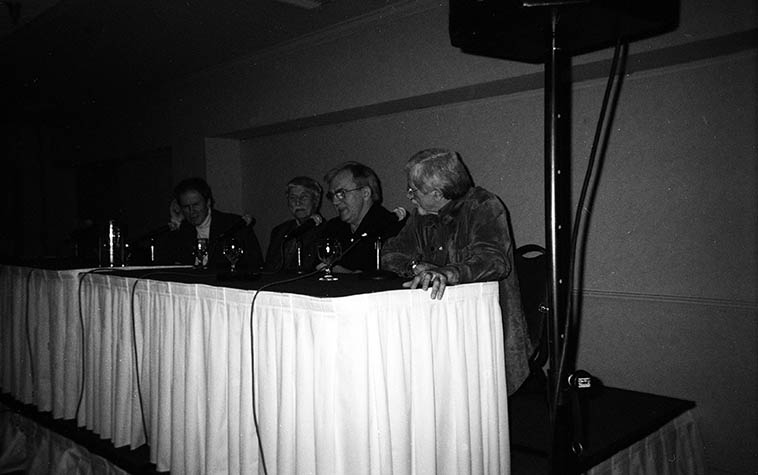 Panel discussion on Lennie Tristano at the Springsville Cool Jazz Conference: Dave MacKay, Billy Bauer, Ted Brown, Don Heckman (moderator) and a minute later Lee Konitz sat in — May 28, 2004 — this photo is so funky because I was laboring under the illusion of how cool it was to use the cheapest cameras available — this is something I gleaned from Robert Frank — but, those little $10 plastic disposable cameras are junk — most of the shots on that camera are toast 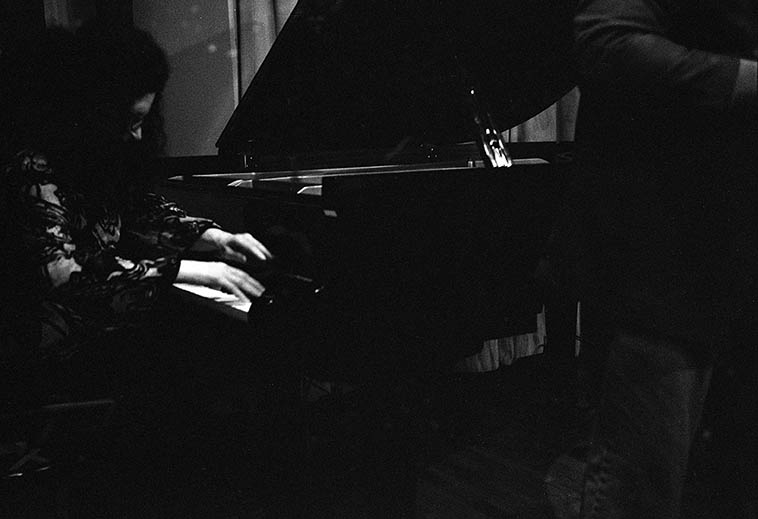 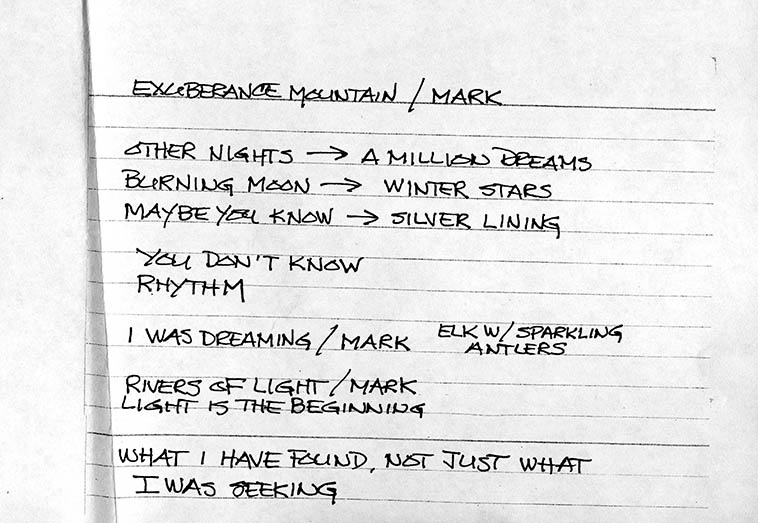 This is Virg Dzurinko’s set list from a little gig we did together in Connie’s loft on November 16, 2o14 — when I noticed this little piece of paper on the piano and after laying eyes on it I begged Virg for a copy, it is poetry itself 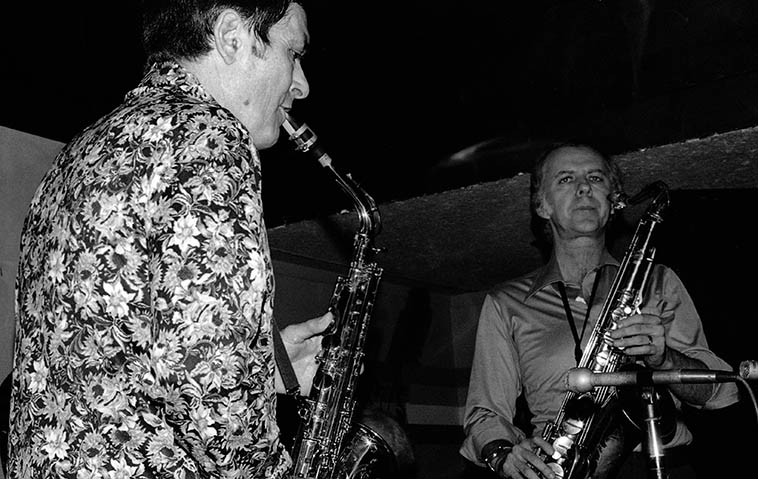 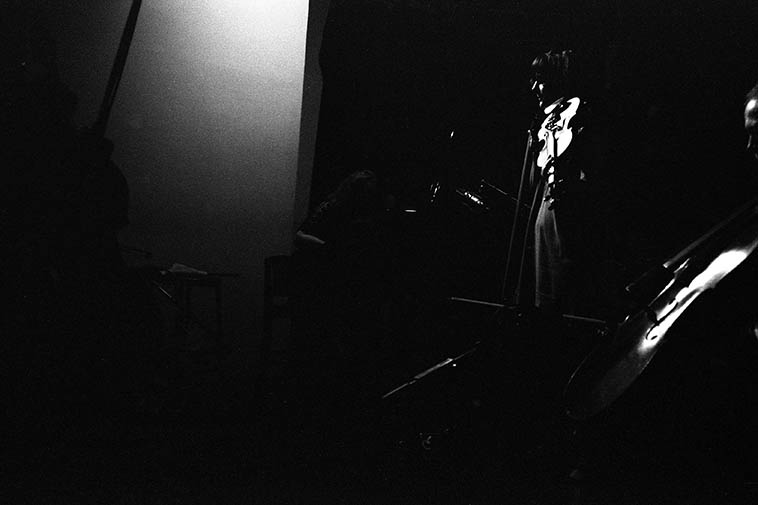 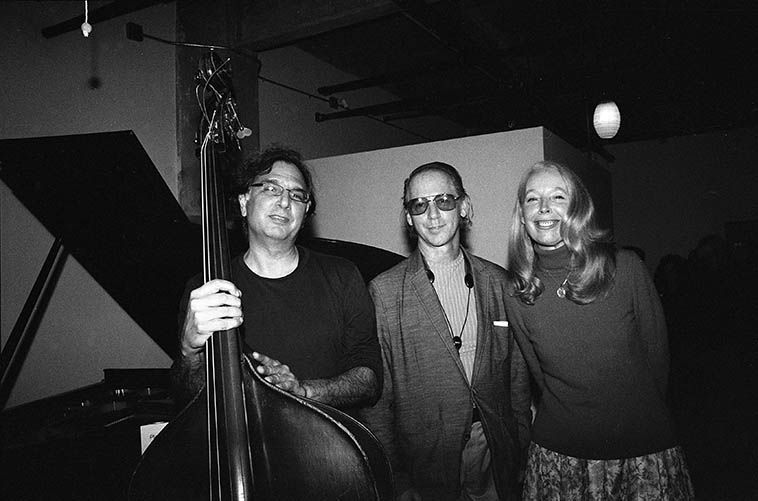 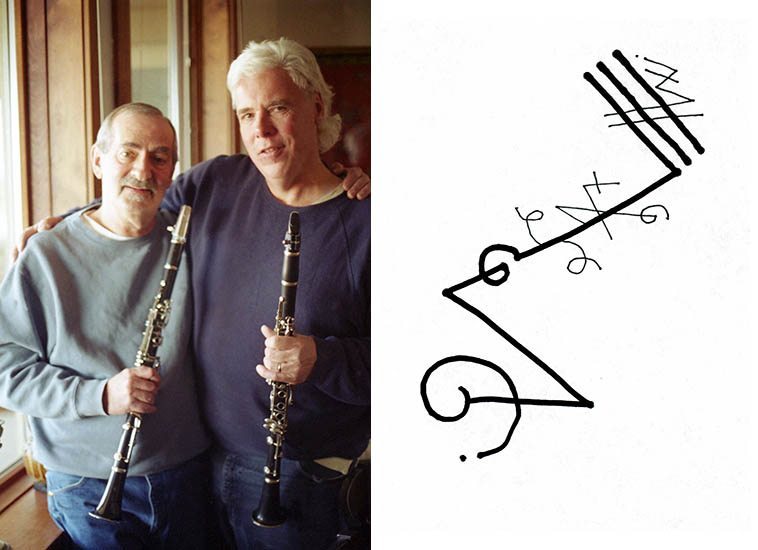 These two instantly became fast friends in the fraternity of clarinets — I told Kenny he needed to check this guy out and when he did he flipped, and then later he showed Bill some tricks and some alternate fingerings and let Bill play Pee Wee Russell’s clarinet — December 16, 2005 at KD & Elsa’s place in Sandia Park, New Mexico — photo by Mark Weber 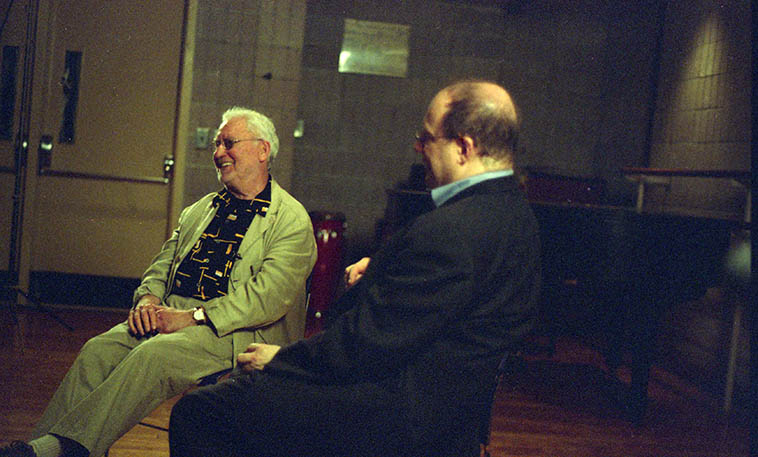 Lee Konitz being interviewed by Loren Schoenberg — May 8, 2008 Manhattan — photo by Mark Weber 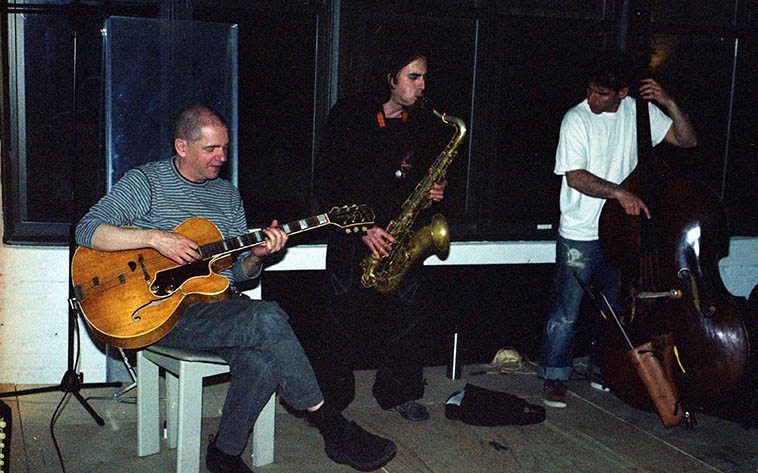 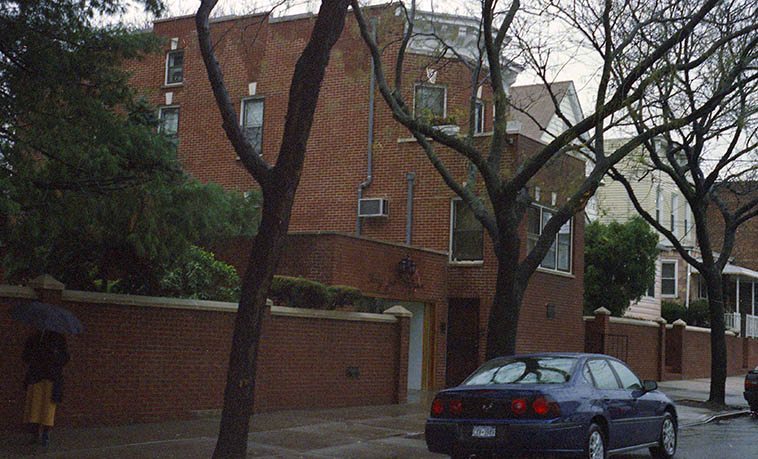 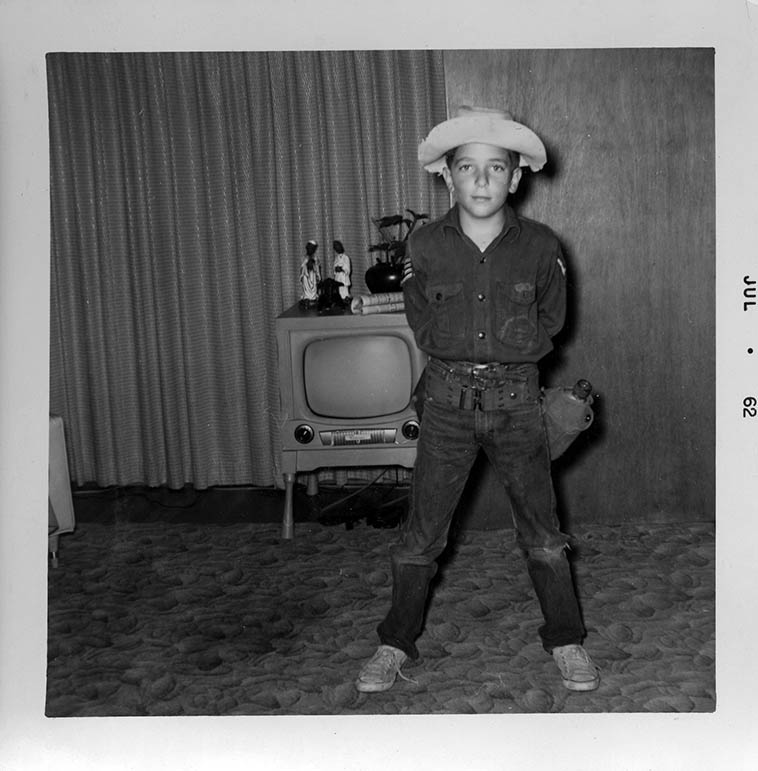