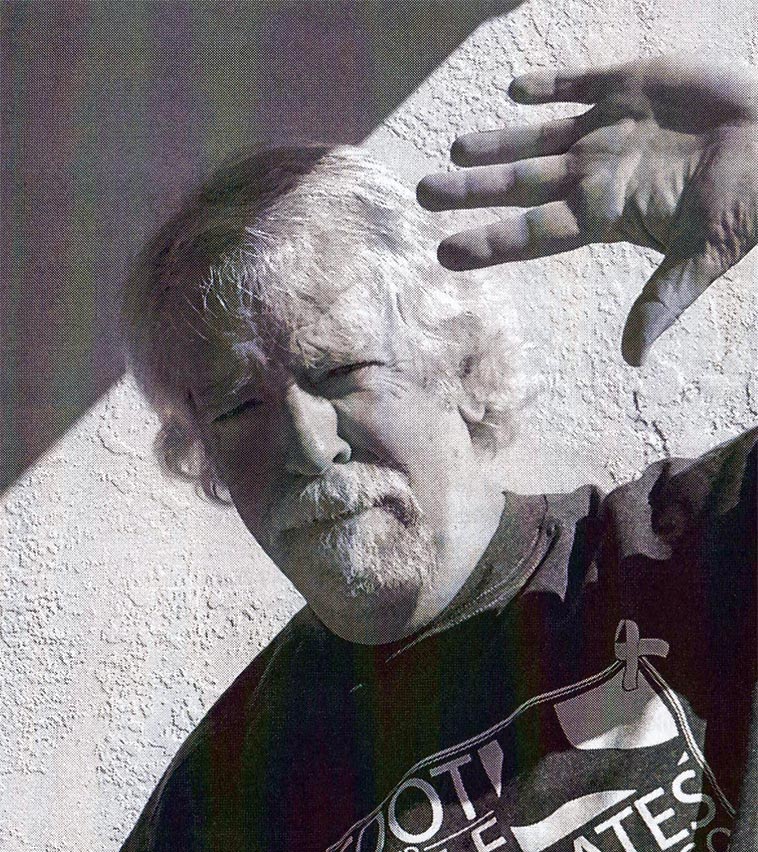 Tessa Souter and Andrea Wolper are New York-based jazz vocalists and professional writers. For more information about Tessa and Andrea, visit their individual All About Jazz individual profiles, www.andreawolper.com, www.tessasouter.com, and www.tessasouter.wordpress.com.

This article was published May 7, 2018 at All About Jazz

Maybe I’m like those early 20th-century country folk who would walk ten miles just to see some guy in a suit (Coleman Hawkins, let’s say) play a shiny saxophone? There’s a nobility to this music, and you just want to be wherever it is manifesting. — Mark Weber

Please read the complete article by clicking here… THANKS!