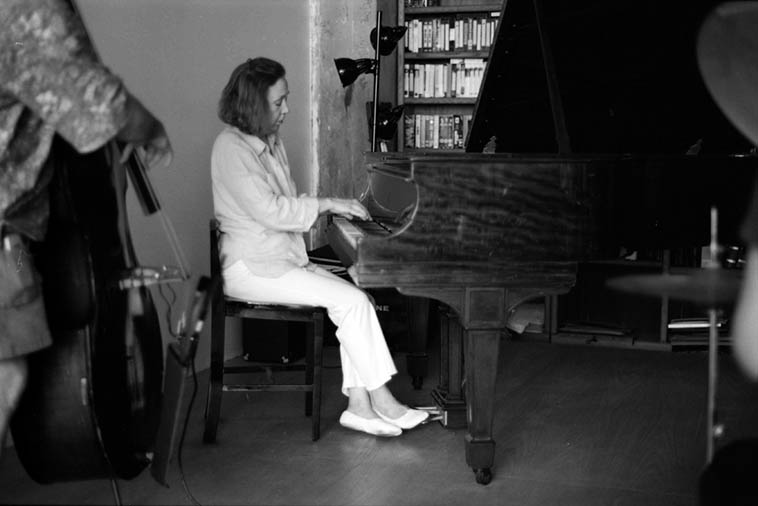 I’ll have to figure out what that means

Joan is one of my favorite writers
Connie Crothers one of my favorite pianists
They remind me of each other
Similar mannerisms, a tendency not
………..to be rushed, but
…………….Something always percolating in the background
I asked Connie if she ever smoked
And she said, “Oh yeah, Mark, we all smoked!”
Joan has lived in NYC for years and seems to have
………………………………………………….given up smoking

They both are like characters in books by
Ross Macdonald or James M Cain or even Steinbeck
That 50s California reticence and reserve,
Madison Avenue was trying to sell us on modernity
And washing machines and cars all part
Of the space age in your kitchen but they
Were not buying it, this would take more
Convincing before they ever took the bait, it
Wasn’t so much suspicious
…………………as it was having grown up in families
that lived through the Great Depression
California had been whacked sideways by the Depression
Joan referred to that Yeats line
So often she practically owns it, about the center
Not holding, doubting often
That there is a center at all, and Connie
Deep into her piano, think about it, her solos
Were always searching for the existence
Of this center 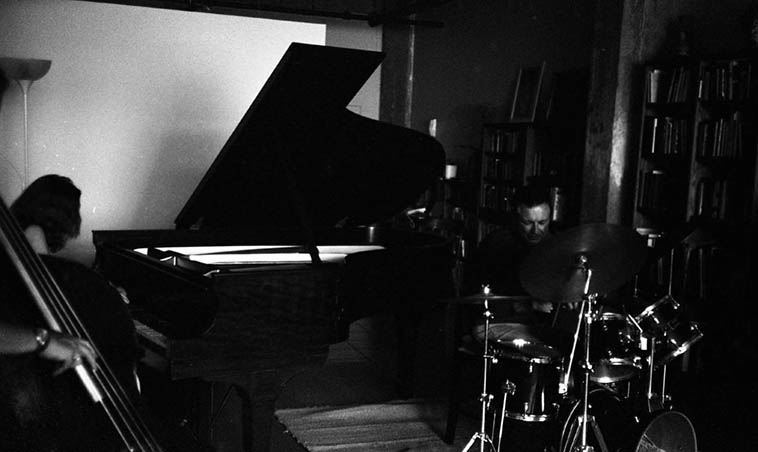 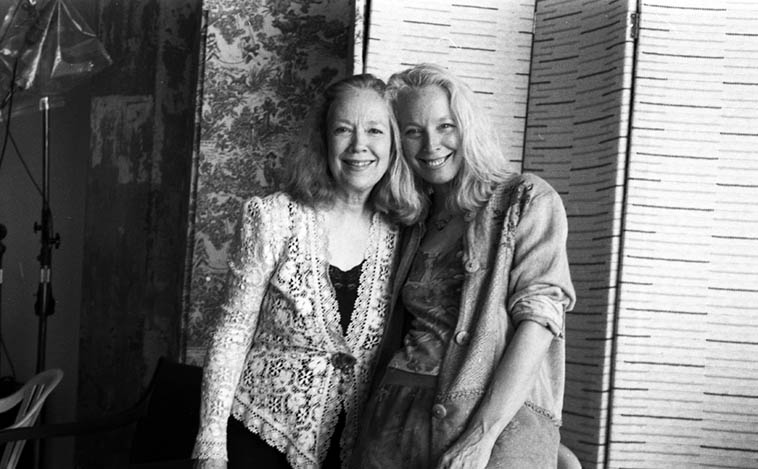 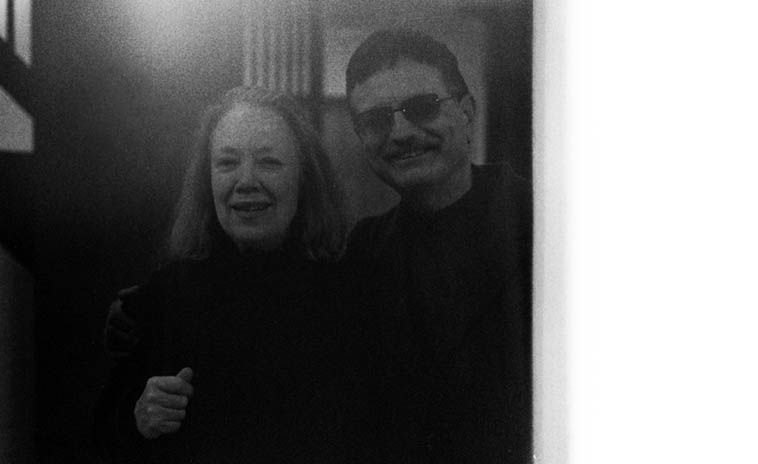 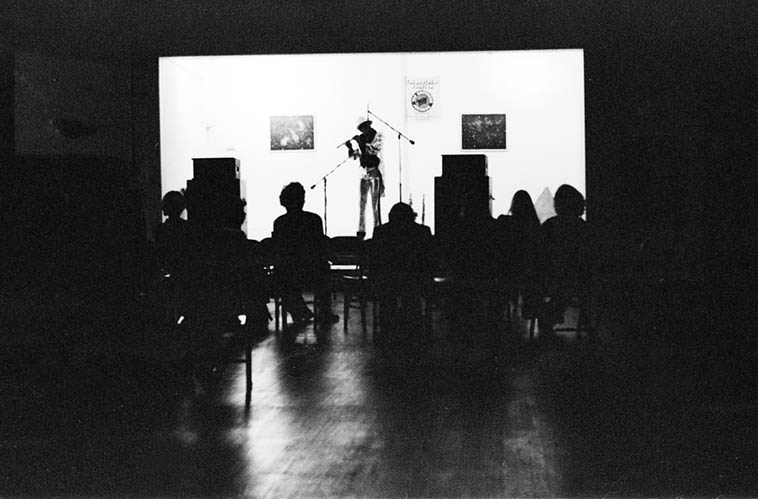 Julius Hemphill performing his solo piece “Roi Boye & the Gotham Minstrels” in Los Angeles at Studio Z, 2409 W. Slauson —- March 22 & 23, 1977 (I was there both nights helping Bruce Bidlack with the sound, and sending pre-recorded tapes to Julius —– Quite an amazing & involved composition) 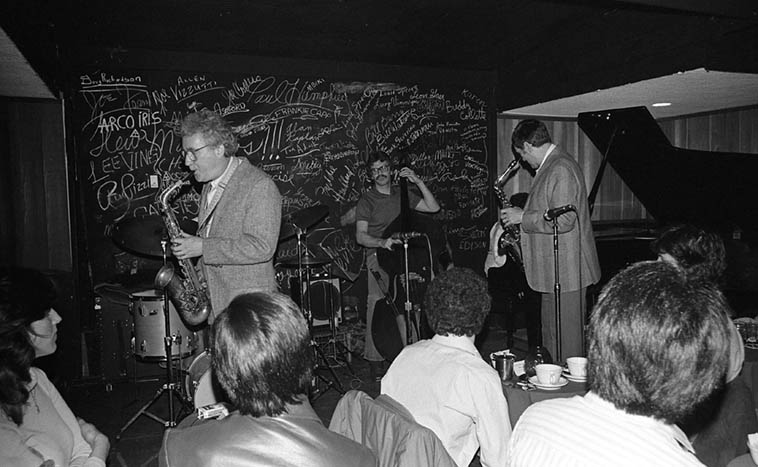 One Californian (Art Pepper) and one New Yorker (Lee Konitz) ———– Lee sitting in with Art’s Quartet at Donte’s in North Hollywood —- January 15, 1982 —- photo by Mark Weber —- Never the twain shall meet, at least, not this night 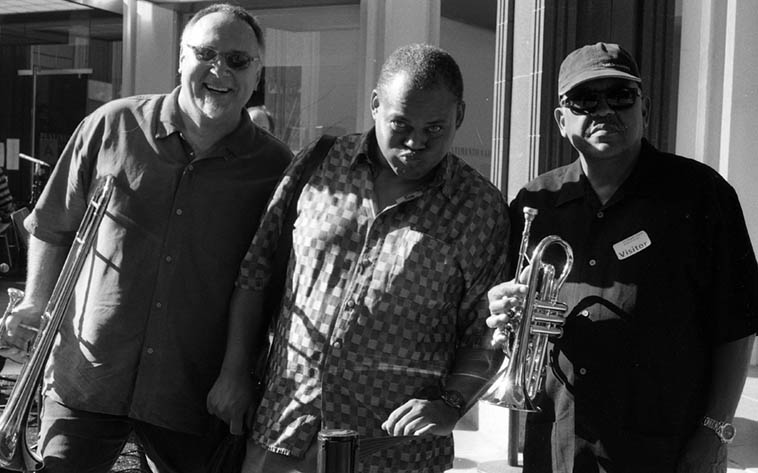 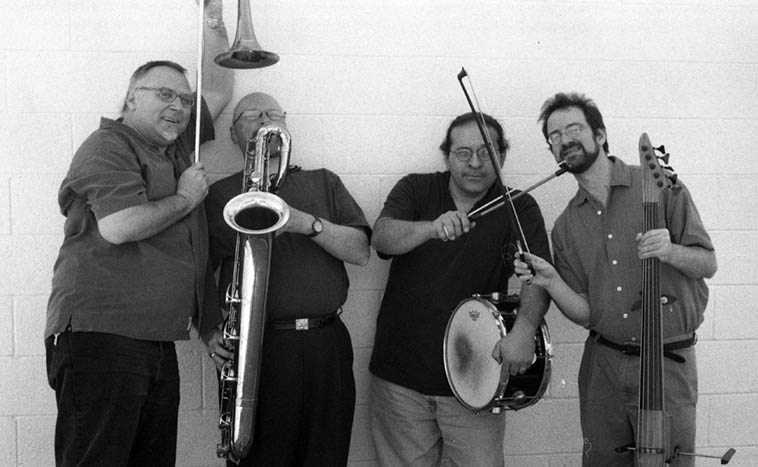 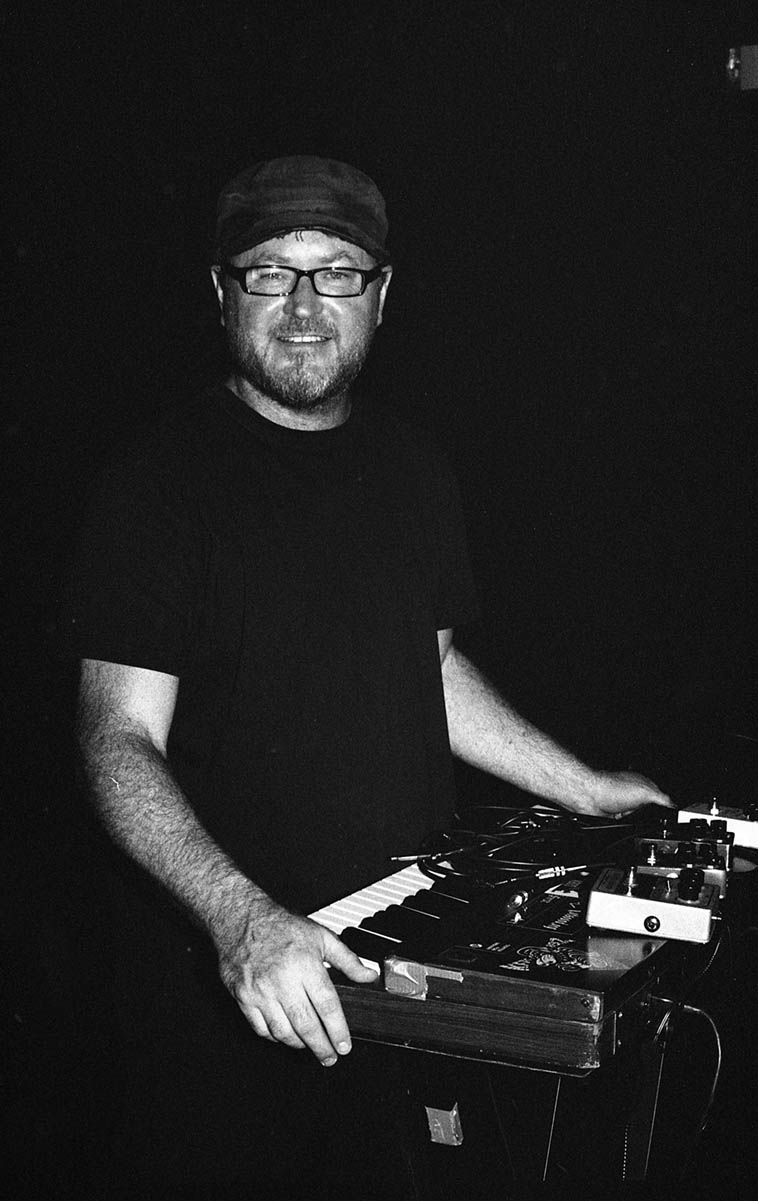 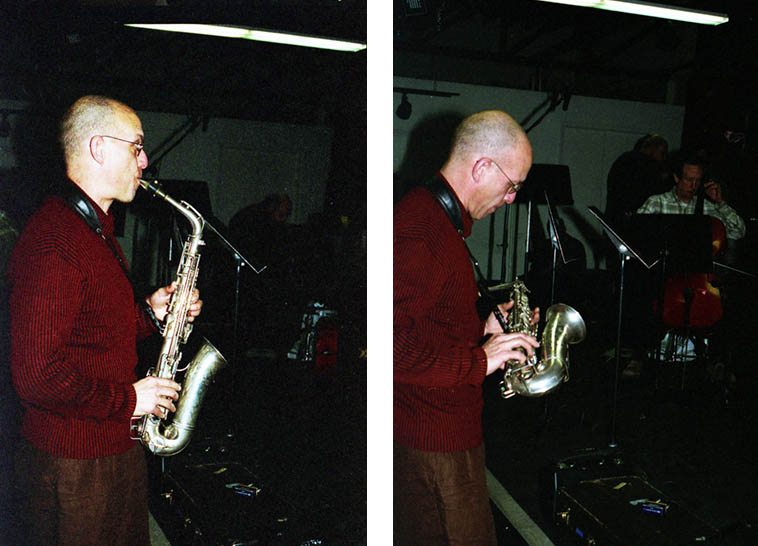 A Californian who lives in Amsterdam: Michael Moore with ICP — March 17, 2003 – photo by Mark Weber 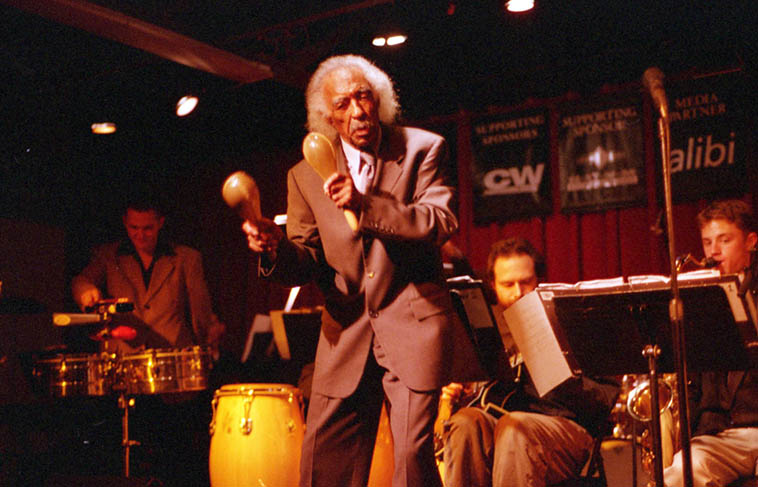 Bobby Shew showing me Conrad Gozzo’s old trumpet that he just had reconditioned —- February 28, 2020 —- Bobby says that whatever his legacy might be, it’s his teaching that he’s most proud of, and his theories on embouchure —- That’s all well & good, but Mr Shew’s recordings are well worth investigating, he’s a pure Lestorian story teller, he’s got an old Scottish poet trapped inside him I always say, of which he always responds “Irish” —- photo by Mark Weber 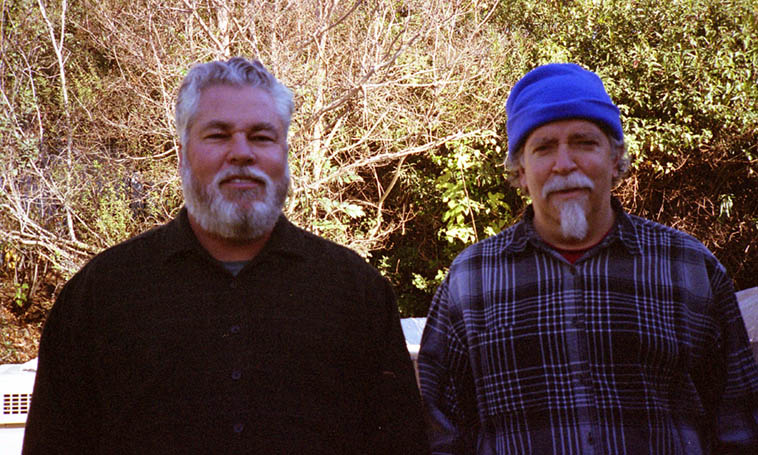 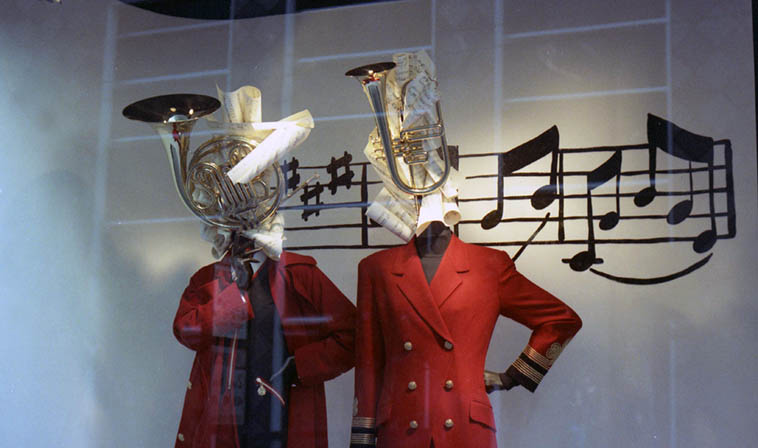 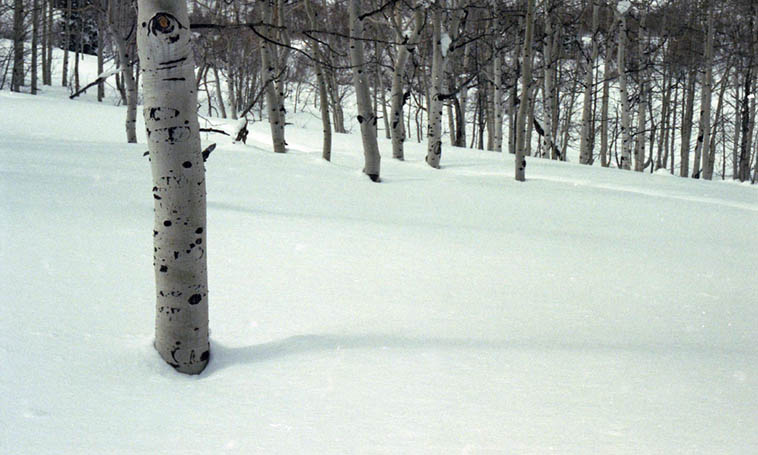